JIMMY FLOYD HASSELBAINK has put rivalry aside and backed Tottenham to win the Premier League.

The Chelsea legend reckons their lethal front three give them the edge over his beloved Blues and other title contenders including Liverpool and Man City. 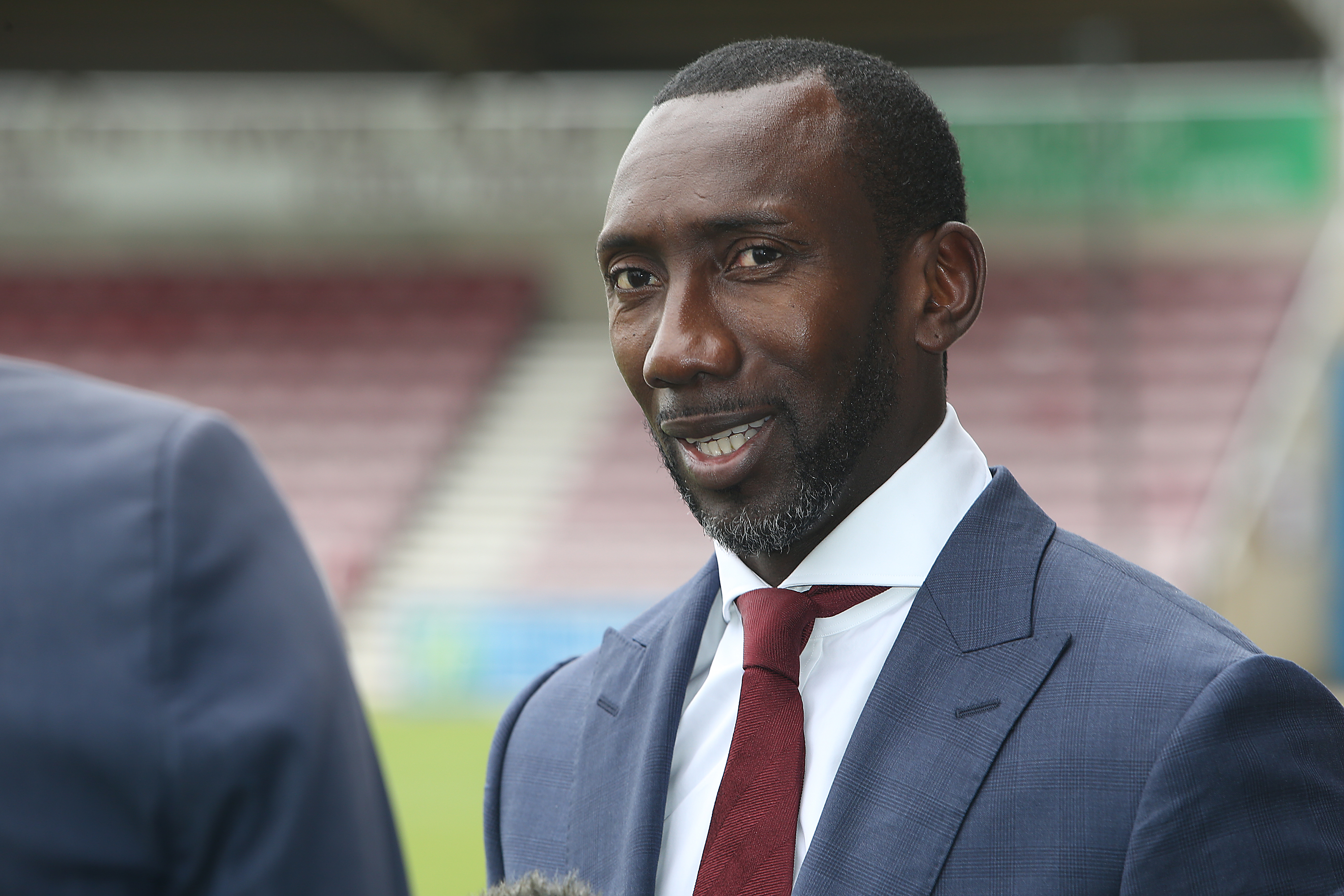 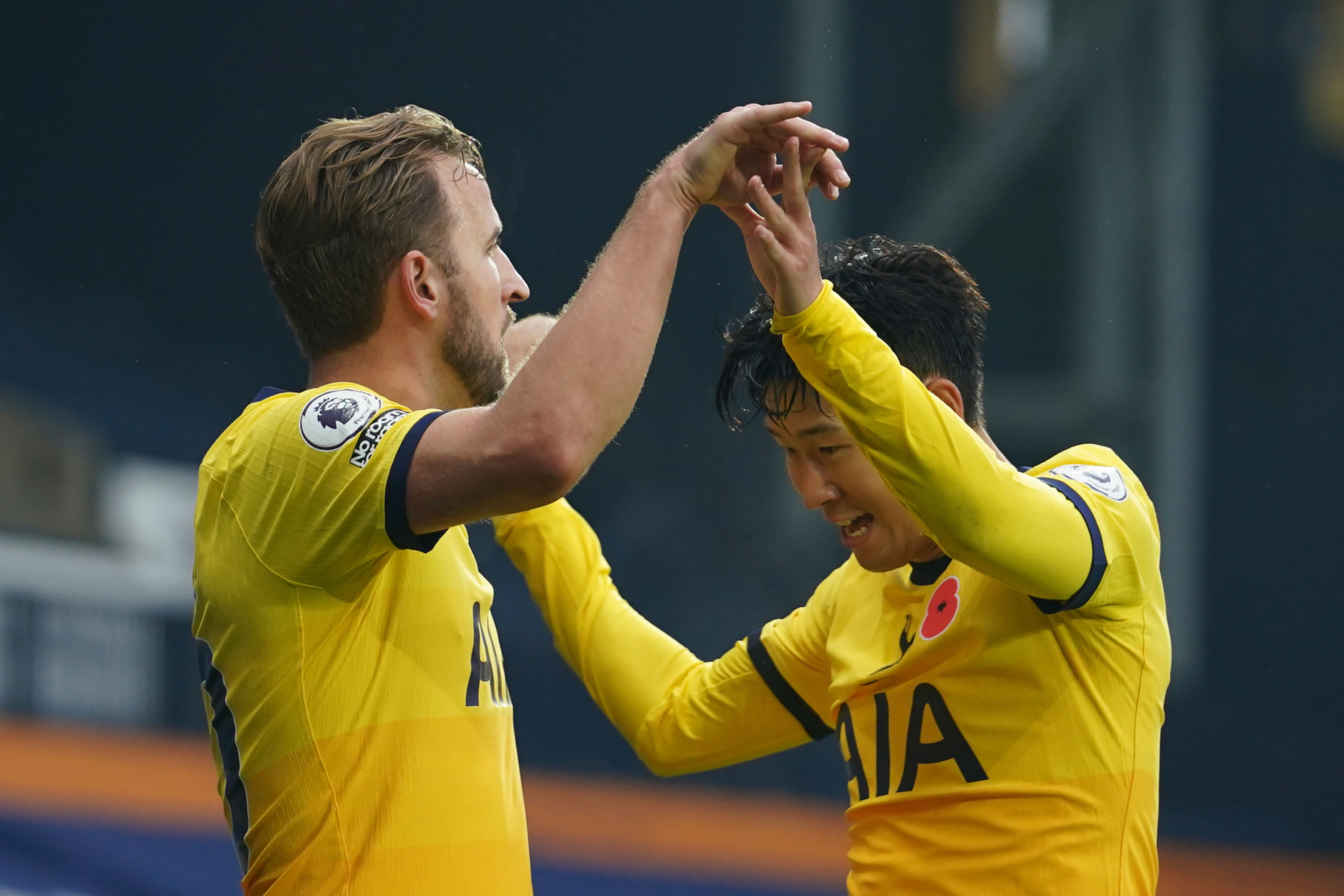 Hasselbaink, speaking exclusively to Ladbrokes at its launch of the 5-A-Side Bet on Leeds v Arsenal, said: "I fancy – and this might hurt Chelsea supporters – Spurs for the title. I really do.

"If you look at their front three, they've got Gareth Bale, Harry Kane and Heung-min Son.

"On paper that is the best front three in the country. And then on the bench, as replacements for that front three, they've got Steven Bergwijn, Carlos Vinicius and Lucas Moura.

"Then in midfield, they've got so many options. They've got Dele Alli, who doesn't even play, Tanguy Ndombele, Pierre-Emile Hojberg, Harry Winks….

"The only area where they struggle a little bit is at centre-half, and maybe right-back.

"It should be – if you look on paper – Tottenham's year."

Kane and Son have hit an incredible 15 Premier League goals between them already this season, and as Bale gets up to full fitness, Tottenham's attack looks set to improve even more.

Jose Mourinho's team currently sit just a point behind league leaders Leicester ahead of their game with Man City on Sunday.

Hasselbaink did at least back his former side to finish in the top four.

The Dutchman said: "I think it's going to be Liverpool, Man City, Tottenham and Chelsea for the top four. But Tottenham can easily win it."

Going into depth on Chelsea, the former striker, who scored 87 goals for the Blues, thinks it'd be unfair to expect Frank Lampard to be winning the title this season.

He said: "I don't think you should put the pressure of an expectation to win the league on Lampard's shoulders at Chelsea.

"Liverpool and Man City are the ones that 'have' to win it. Chelsea have to get close to them.

"If they do that, then next year you can say they 'have' to win it. That's when you can put pressure on Frank. Not now."

They have a big, big chance of doing something special in the next two years.

He added: "This season for Frank Lampard is all about improving on last year, and that 'goals conceded' tally last year was not good.

"Going forward they were a breath of fresh air at times; they looked so dangerous further up the pitch, but defensively Frank always knew he had to improve to be able to get closer to Liverpool and Man City.

"This is not the year for Frank Lampard and Chelsea to win the league. This is the year to close the gap on those two teams and work on his team ethics.

"He's brought in a lot of good players. Get them settled, bring maybe two more players in next summer and challenge for the title next season."

Chelsea take on Newcastle this weekend, knowing a win in the early Saturday kick off could see them go level on points at the top of the league.

Hasselbaink continued: "Recently the team have been doing really well; they've only conceded one goal in six matches, which is title-winning form and Frank needs to grow from that.

It will only give him confidence in his team. If they can keep that clean sheet mentality then they have a big, big chance of doing something special in the next two years." 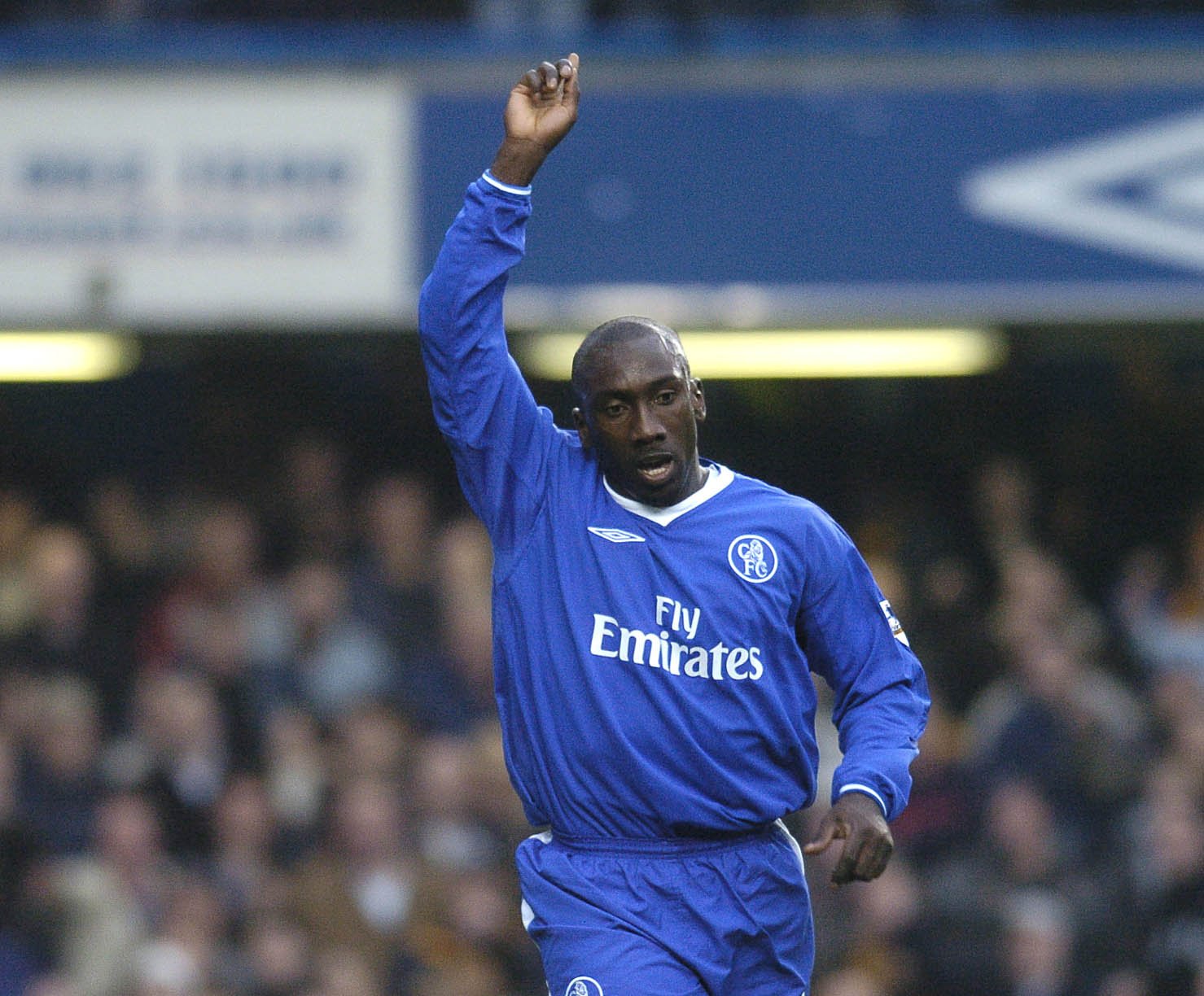