The Serbian international is a free agent after leaving Zenit St Petersburg at the end of last season. 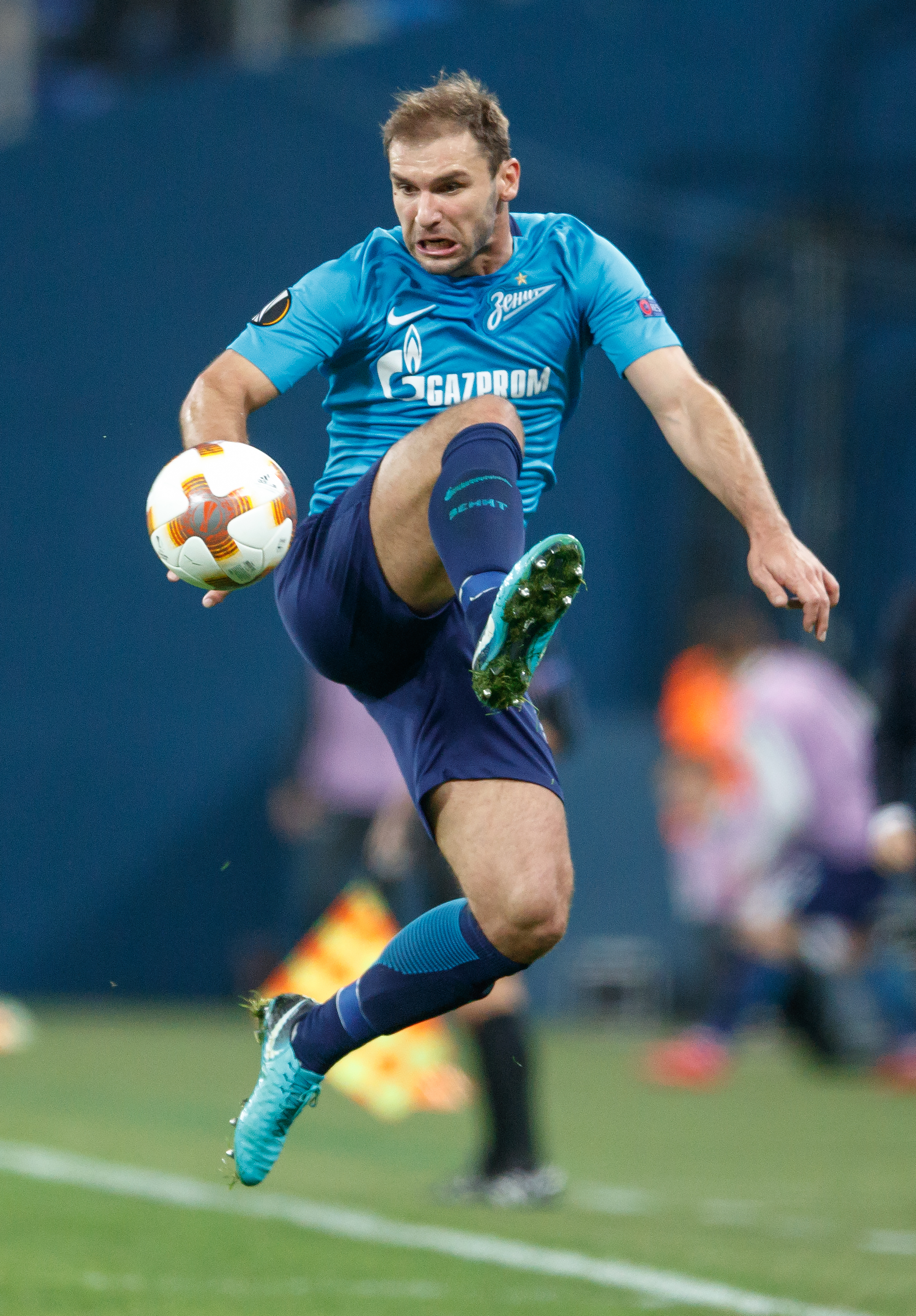 And according to The Telegraph, newly-promoted West Brom want to sign Ivanovic on a free transfer.

It is understood the deal could even be wrapped up within 48 hours, ahead of the Baggies' first game of the season, against Leicester on Sunday.

The former Stamford Bridge favourite had spent three years in Russia, and appeared to have been closing in on a move to Everton.

He said last month: "I will probably continue my career at Everton. I received a good offer from them.

"I will see how things will turn out."

The deal would have seen him re-unite with Carlo Ancelotti – who managed Ivanovic for two seasons at Chelsea.

He moved signed for the Blues in 2008, following consecutive seasons with Lokomotiv Moscow.

Ivanovic steadily asserted himself as a regular at Chelsea after shifting from centre-half to right-back.

He went on to win three Premier League titles and FA Cup's as well as lifting the Champions League and Europa League trophies as a Blue.

The Serb departed in 2017 and has since won the league twice in Russia, playing predominantly as a centre-back again.