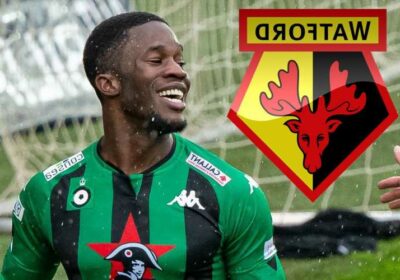 CHELSEA are in talks over selling Ike Ugbo to Watford for £5million, according to reports.

The forward has been on the books at Stamford Bridge for 14 years but looks to be on the way out permanently after impressing on loan at Cercle Brugge this season. 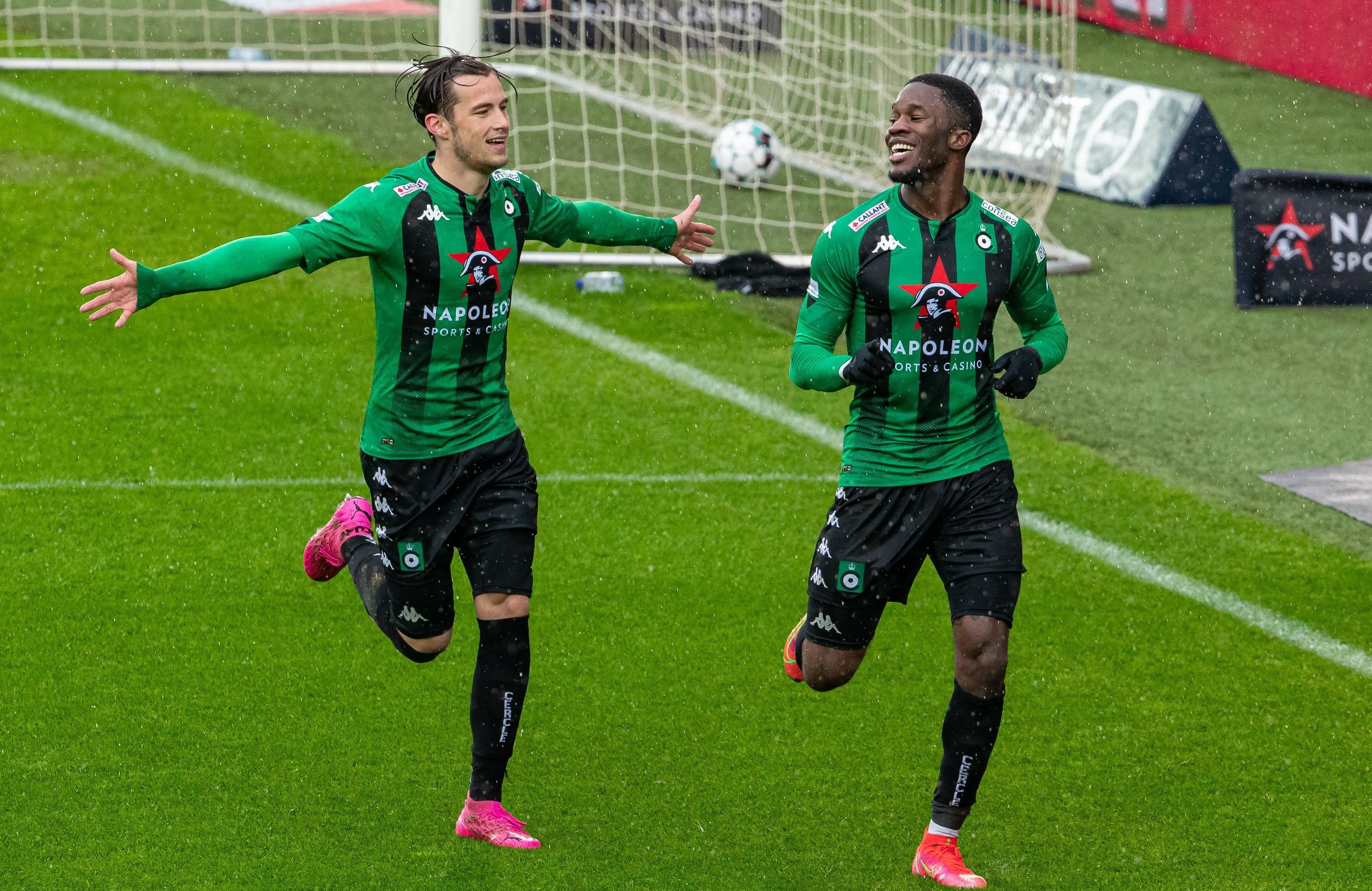 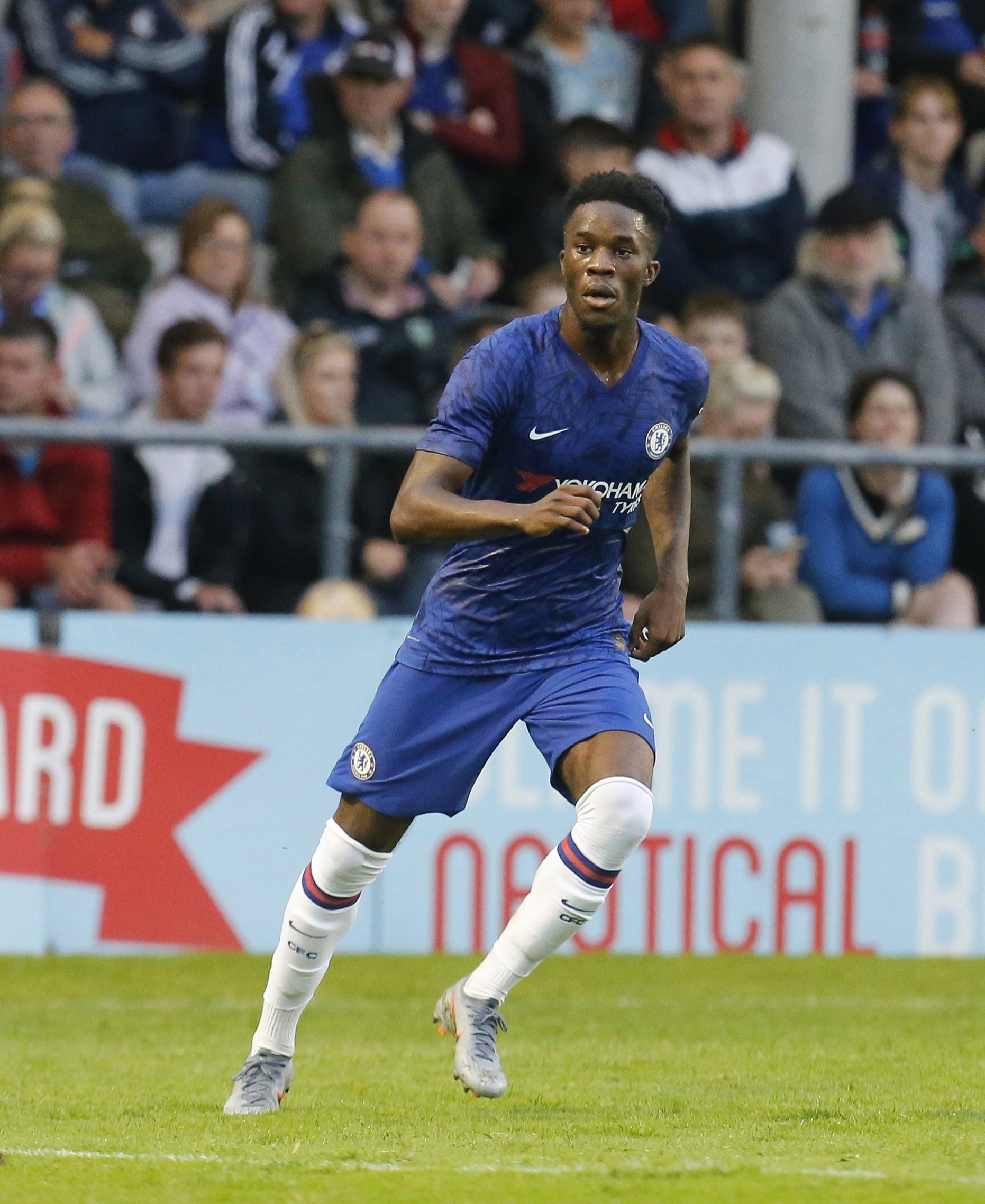 The 22-year-old is of Nigerian descent and was born in Lewisham, South London.

He joined the Blues academy in 2007 and linked up with their Under-10s.

And the forward has since spent time on loan at Barnsley, MK Dons, Scunthorpe and Roda JC before joining Brugge on a season long loan at the end of last season.

Ugbo has scored 16 goals in 32 appearances this season as Brugge narrowly avoided relegation.

And his performances have caught the eye of Watford who are in line to seal the deal, according to the Athletic.

Brugge are said to have had an option to make the deal permanent but the player is keen on a move elsewhere.

Ugbo has a year left on his contract which is why the Blues are in line to receive a fee.

An initial discussion between the London clubs reportedly took place earlier this month with another meet is in the diary for the coming weeks.

The deal is described as being in 'the early stages' with other European sides still keen.

The £5m sum is also said to be negotiable with the payment structure of any deal still to be confirmed.