The rangy Frenchman endured a terrible season at Stamford Bridge last year before joining the Italian giants on a temporary basis in the summer. 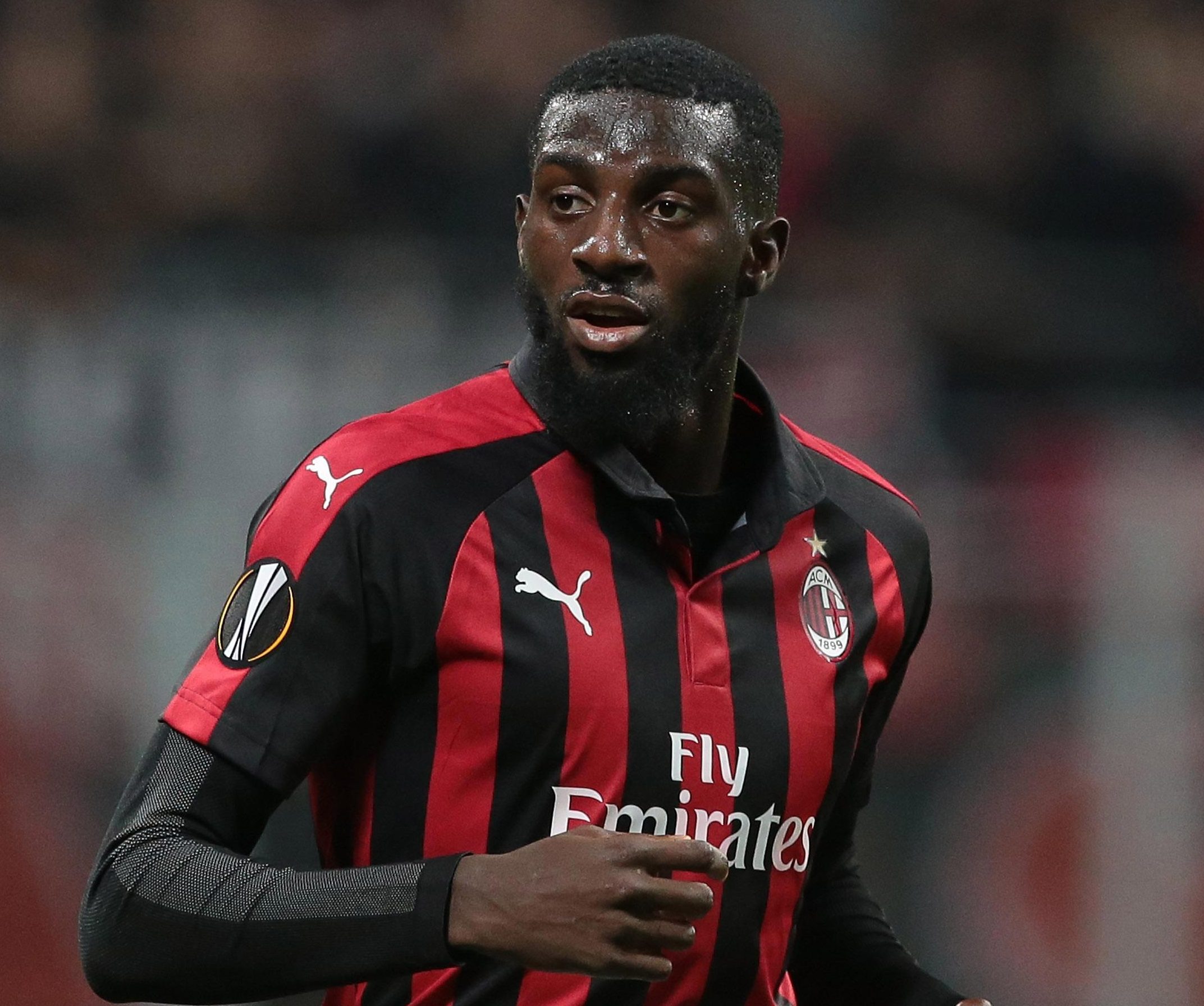 And now – after a slow start to his career at the San Siro – he has impressed his new club so much that they are keen to buy him from The Blues.

Bakayoko has won three consecutive man-of-the-match awards, the latest coming in an impressive display in the 2-1 win over Parma in Serie A.

Rossoneri boss Gennaro Gattuso was even moved to compare him to one of the greats of the game, Marcel Desailly – another former Chelsea and Milan star. 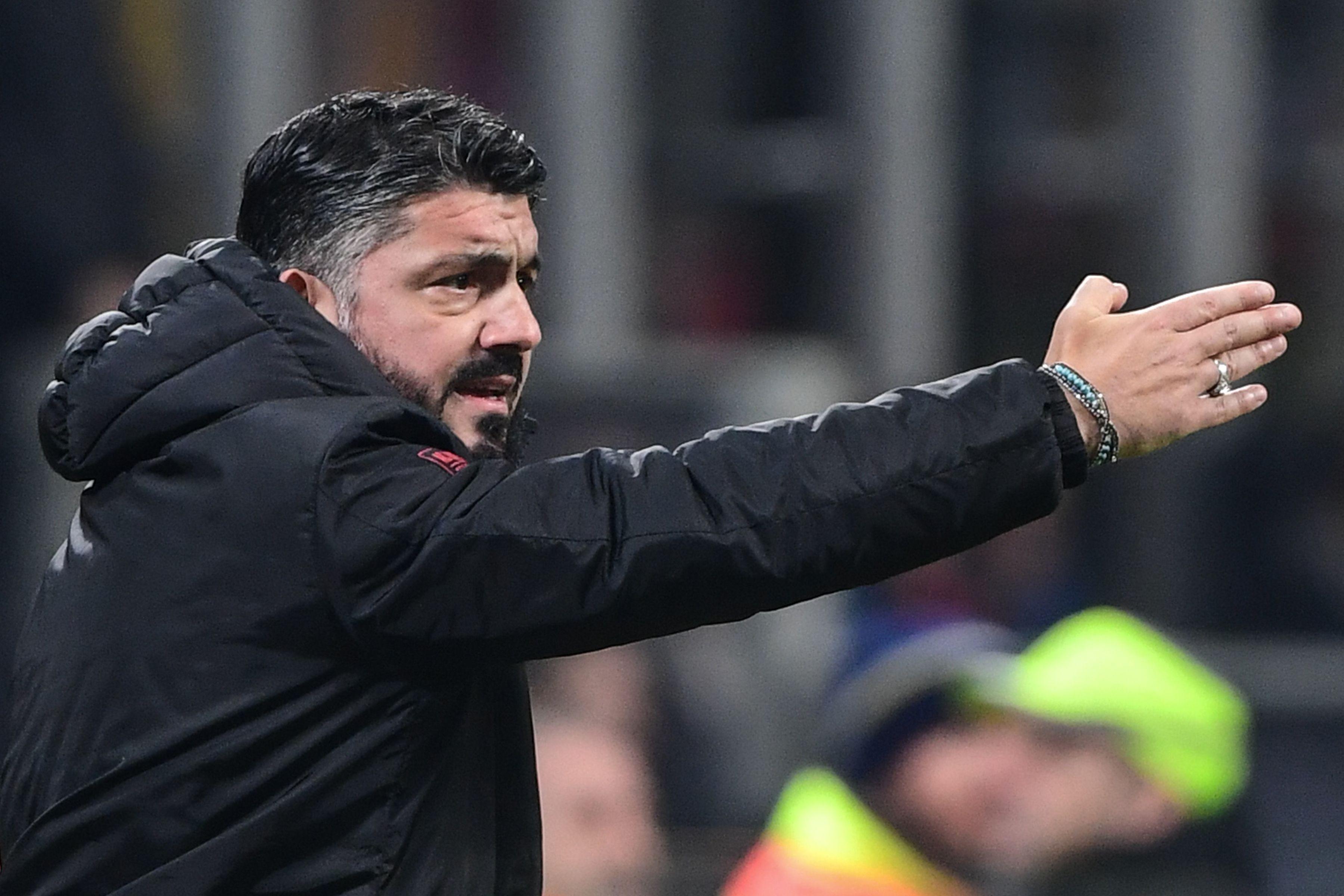 Gattuso said: “At a tactical level, he’s surprising me. He strongly believed in what we showed him.

“(My assistant manager and I) said he reminds us of Desailly, even if maybe Bakayoko is even more technical.”

It’s a remarkable turnaround for the player, who became a target of derision at the Bridge after his £40 million move from Monaco turned into a nightmare.

A bright start to the 2017-18 campaign, in which Bakayoko was even rewarded with his own song by the Blues’ faithful, quickly faded as it began to look like he was ill-equipped for the pace of the Premier League. 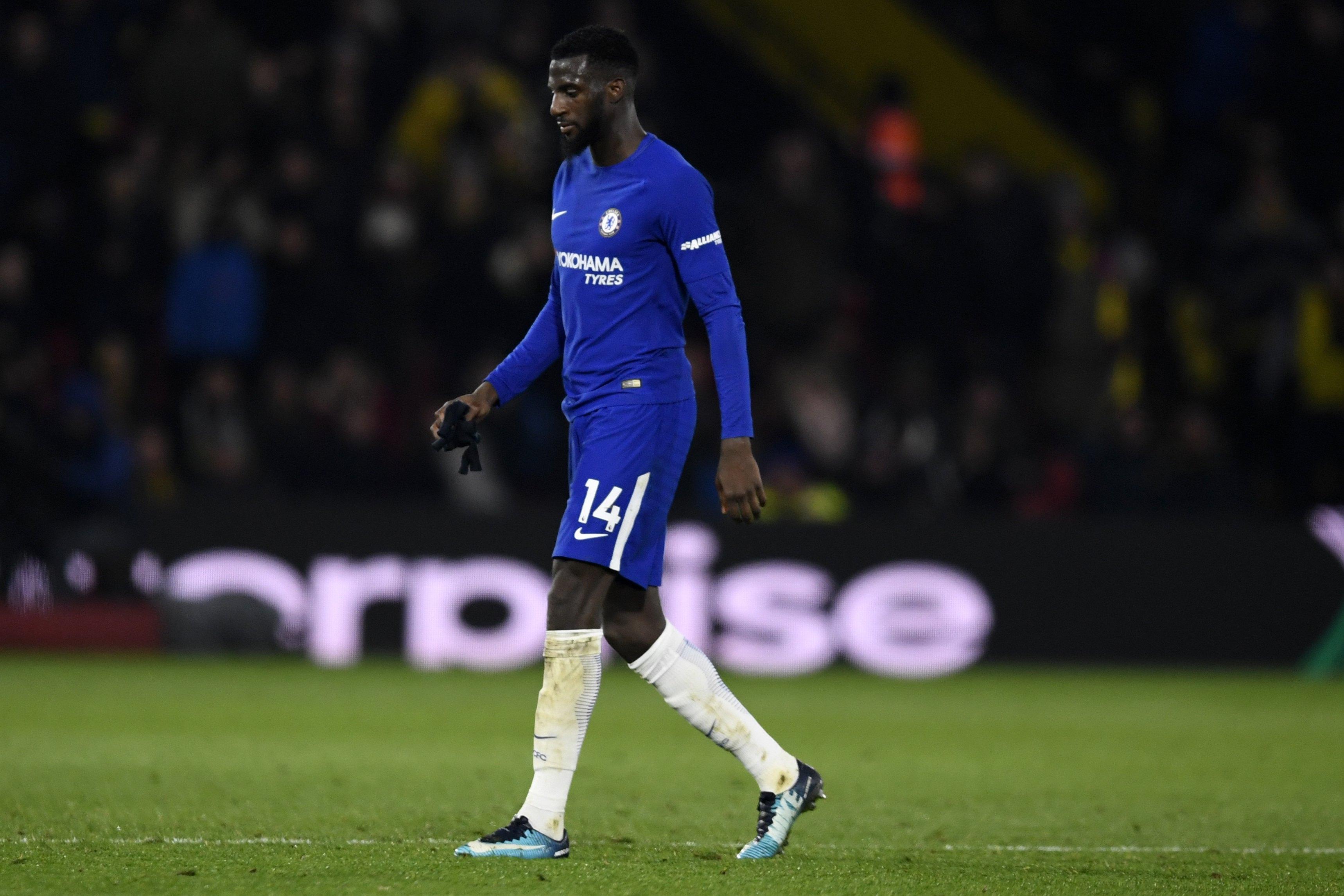 The nadir of the big midfielder’s time at Chelsea came after just 30 minutes of their woeful 4-1 away defeat at Watford in February – robbing the home side, some joked, of their biggest asset.

The departure of Antonio Conte sealed Bakayoko’s fate and he was shipped out on loan to Milan in August.

Now it seems likely that the San Siro side will exercise their option to purchase the player for 35 million euro (£31 million).

He could be joined by another Chelsea midfielder, Cesc Fabregas, who is rumoured to be in negotiations with Milan for a January move after failing to win a regular starting berth under Maurizio Sarri.