Blues supporters are dreaming of a trophy under new boss Frank Lampard. 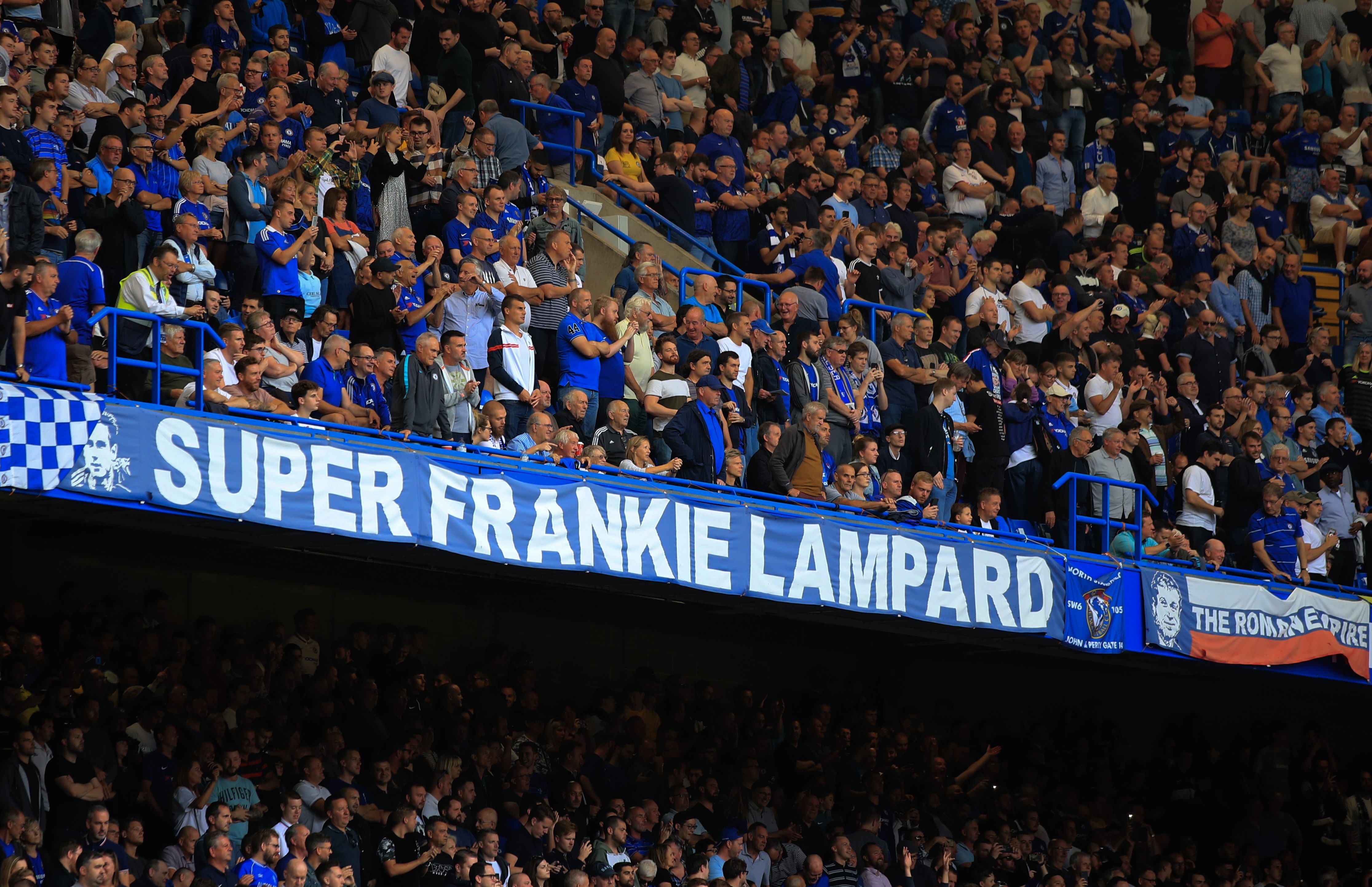 And with 38 games in the Premier League perhaps set to be too gruelling for the new influx of kids, fans are instead dreaming of glory in Europe.

And the omens are already pointing in Chelsea’s favour after they landed in the same group as Valencia for a third time.

The Londoners have reached the Champions League final twice, losing in 2008 to Manchester United before winning four years later against Bayern Munich.

And it was quickly revealed that in both of those seasons, Chelsea had faced Valencia in the group stage.

Fans quickly took to Twitter to express their delight, although the Blues also need to get results against Ajax and Lille to progress to the last 16.

Another said: “History will always repeat itself.”

Another added: “Istanbul here we come.”

Chelsea are yet to lose to Valencia in six games, winning three and drawing three.

Their last meeting resulted in a 3-0 win for the Blues at Stamford Bridge in December 2011.