A MEMORABLE star from Chelsea's 1997 FA Cup win looks unrecognisable 25-years on from his days in west London.

The Norwegian centre-back made 145 appearances for the Blues in an eight-year period and was also voted the club's Player of the Year in 1995. 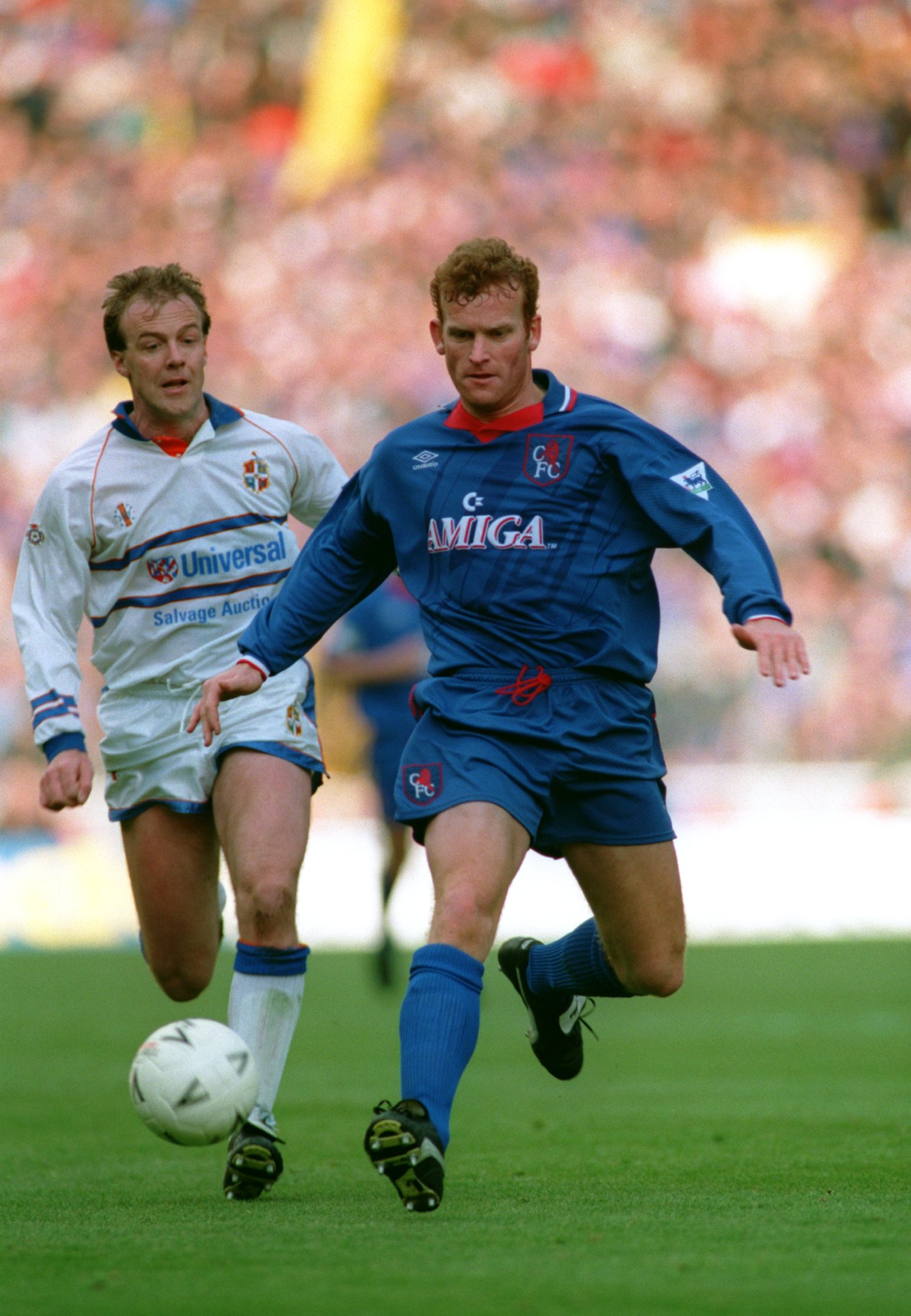 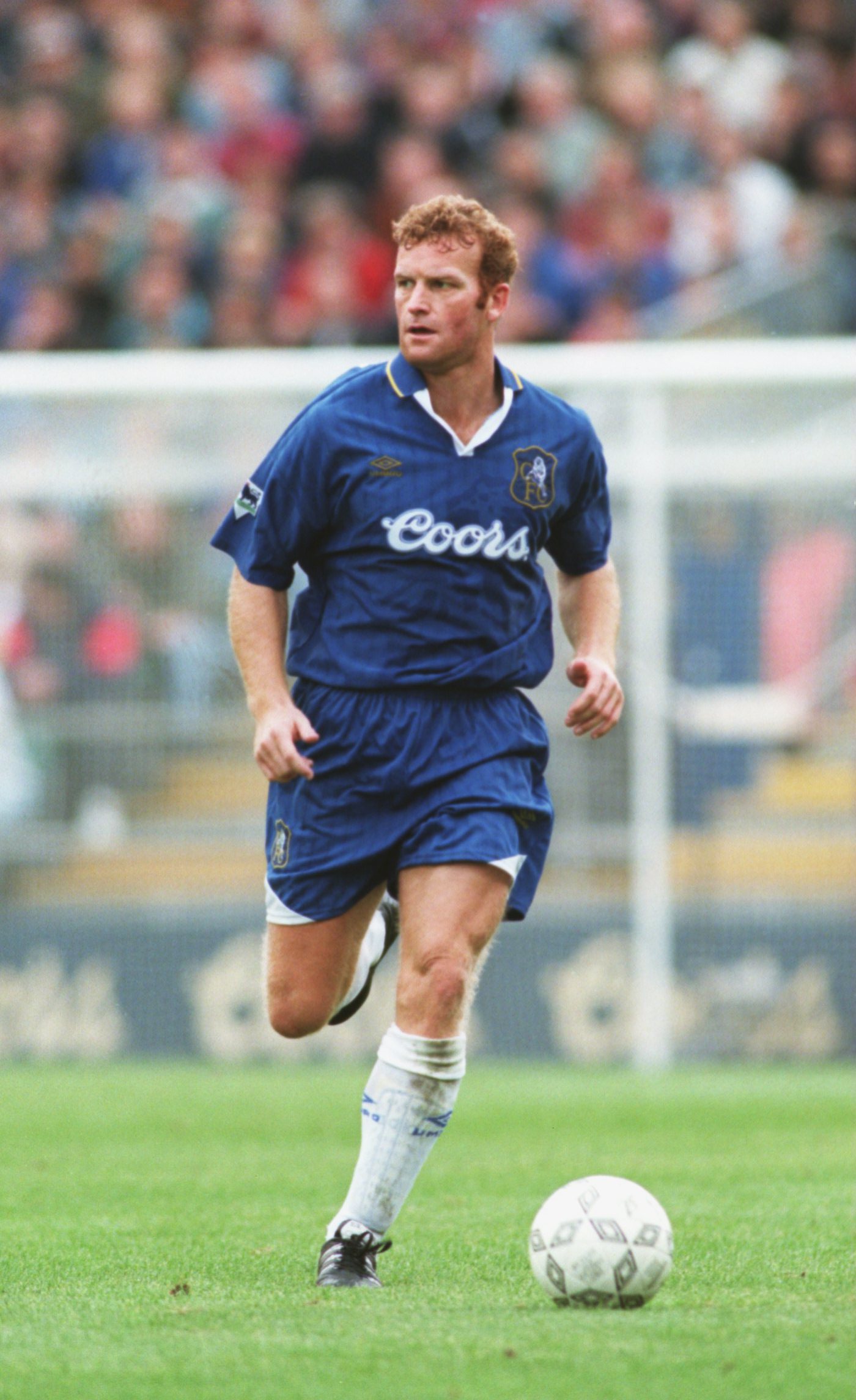 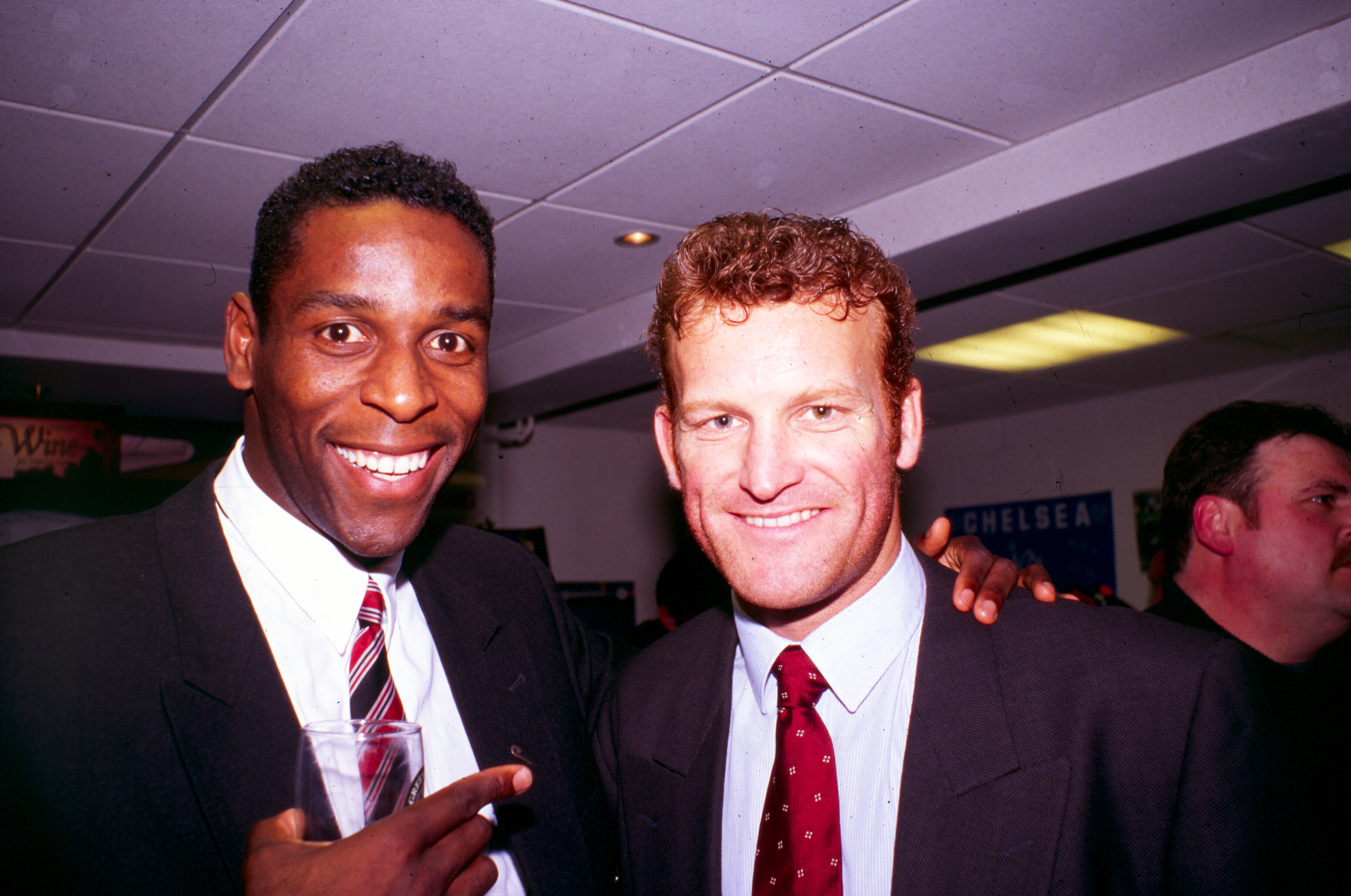 One of Erland Johnsen's most infamous moments in a Chelsea shirt came in the 97 FA Cup run.

During an FA Cup fifth-round replay against Leicester City with not long left to go, Johnsen dived in the penalty area.

The referee at the time, Mike Reed, awarded a penalty which Chelsea scored and won the tie.

Foxes defender Matt Elliott, who was penalised for the supposed foul, blasted: "I had thought I could get there and make the challenge, but realised halfway through I wasn’t going to get there and pulled out.

"Johnsen thought I was going to make it, took a tumble and bundled into Spencer. It was never a foul.

"The referee had taken the bait. Johnsen made a quick exit. He had got his reward.

"I think he knew he had cheated the ref. I lay more blame at the ref. He panicked and it cost us."

Now, Johnsen is working as a youth coach in his native country of Norway.

Johnsen has a role at Sarpsborg 08 FF. 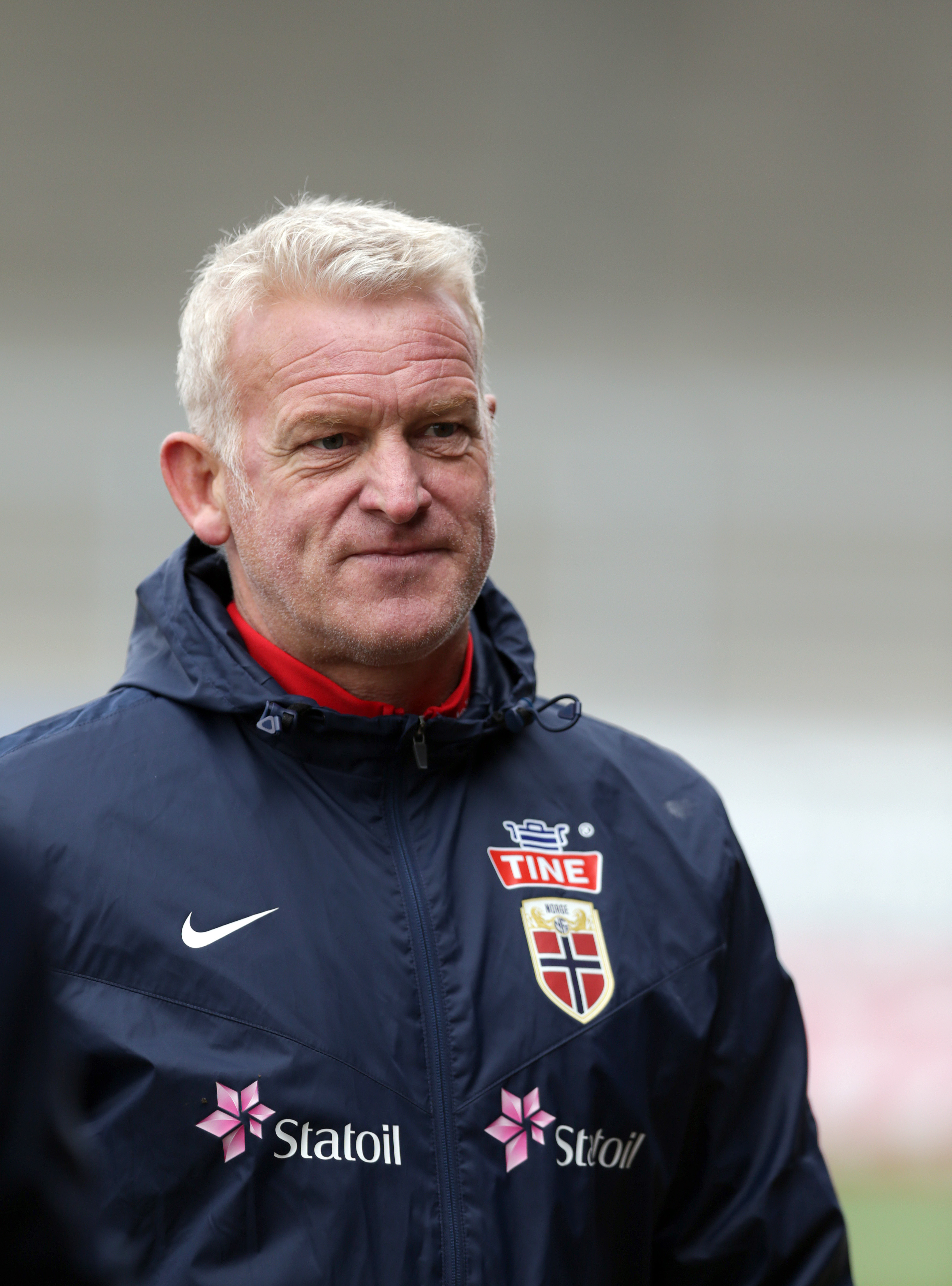 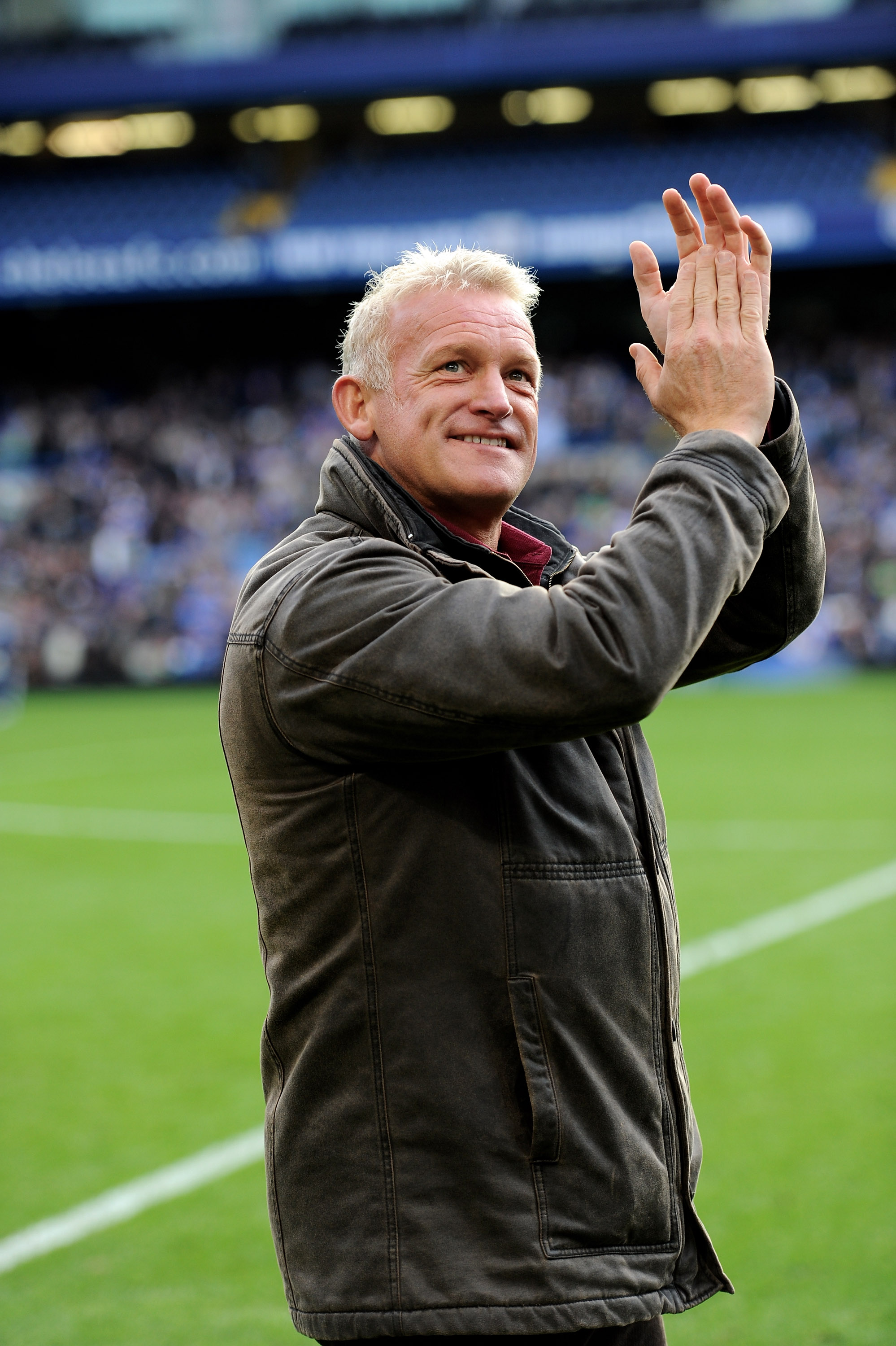 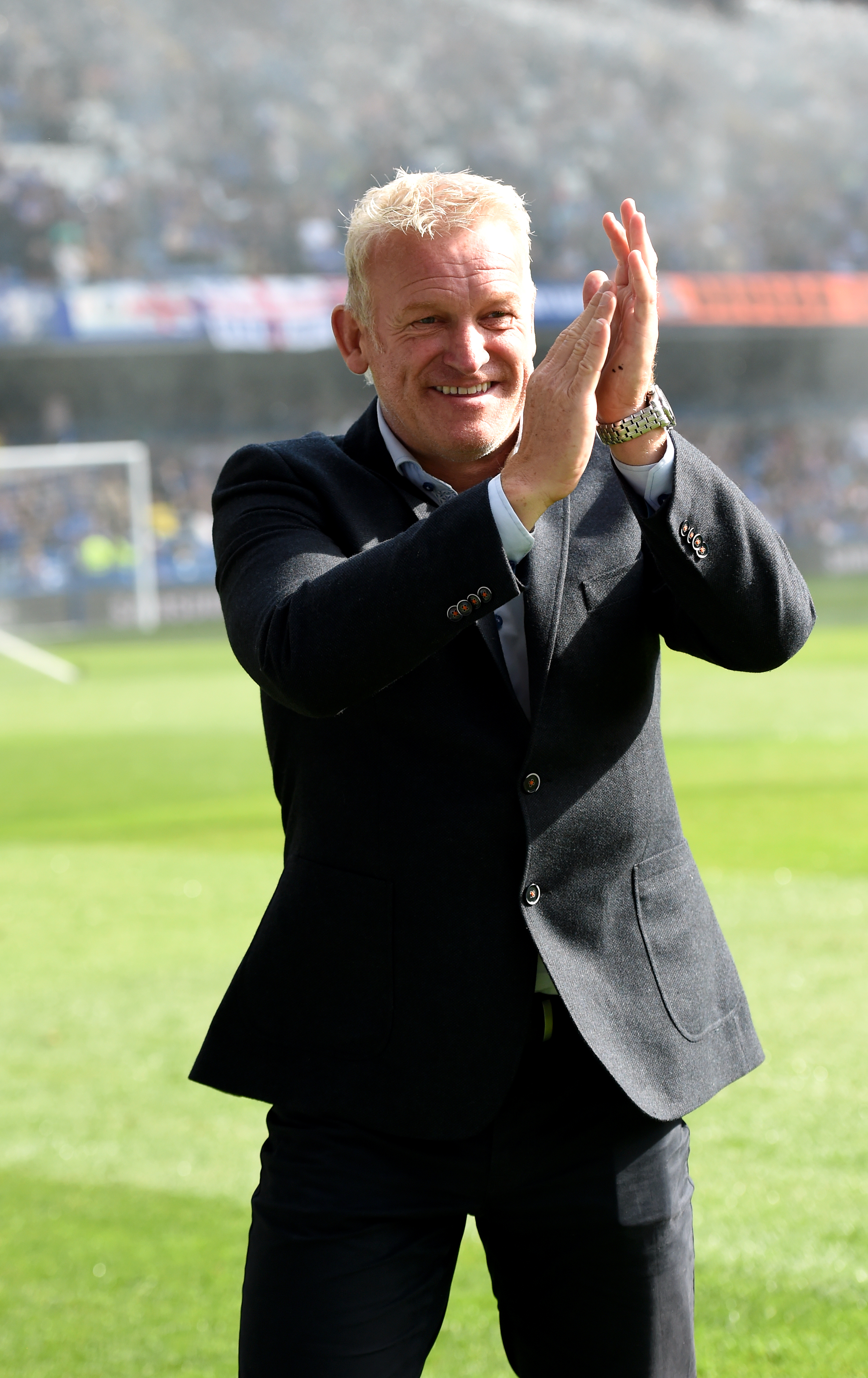