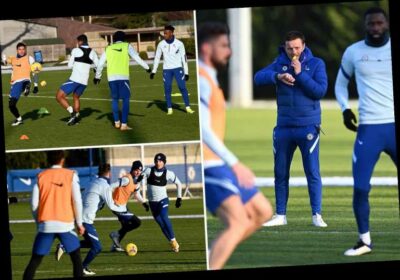 The Blues swung the axe following a miserable run of form that leaves them in ninth spot in the Premier League. 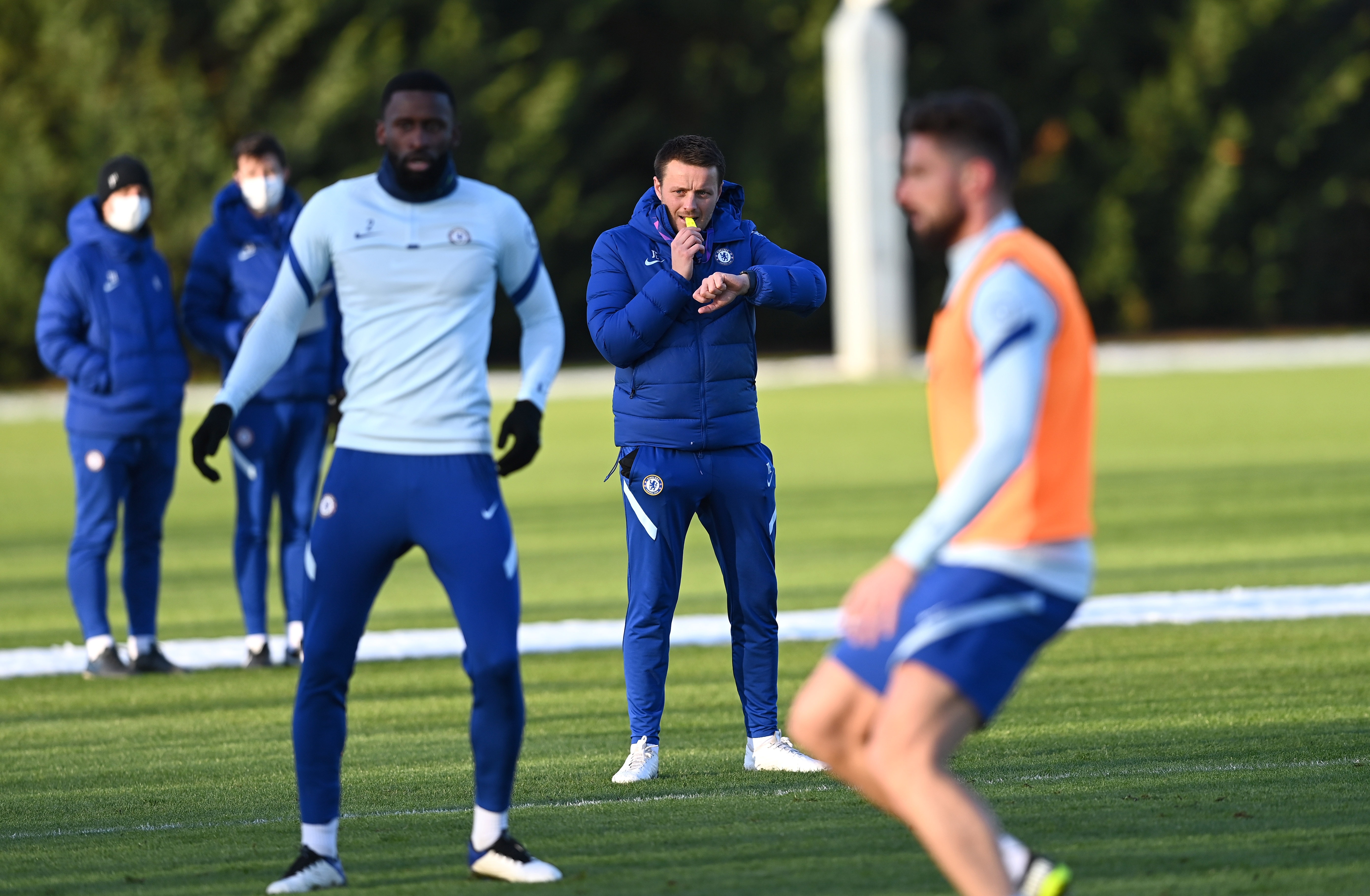 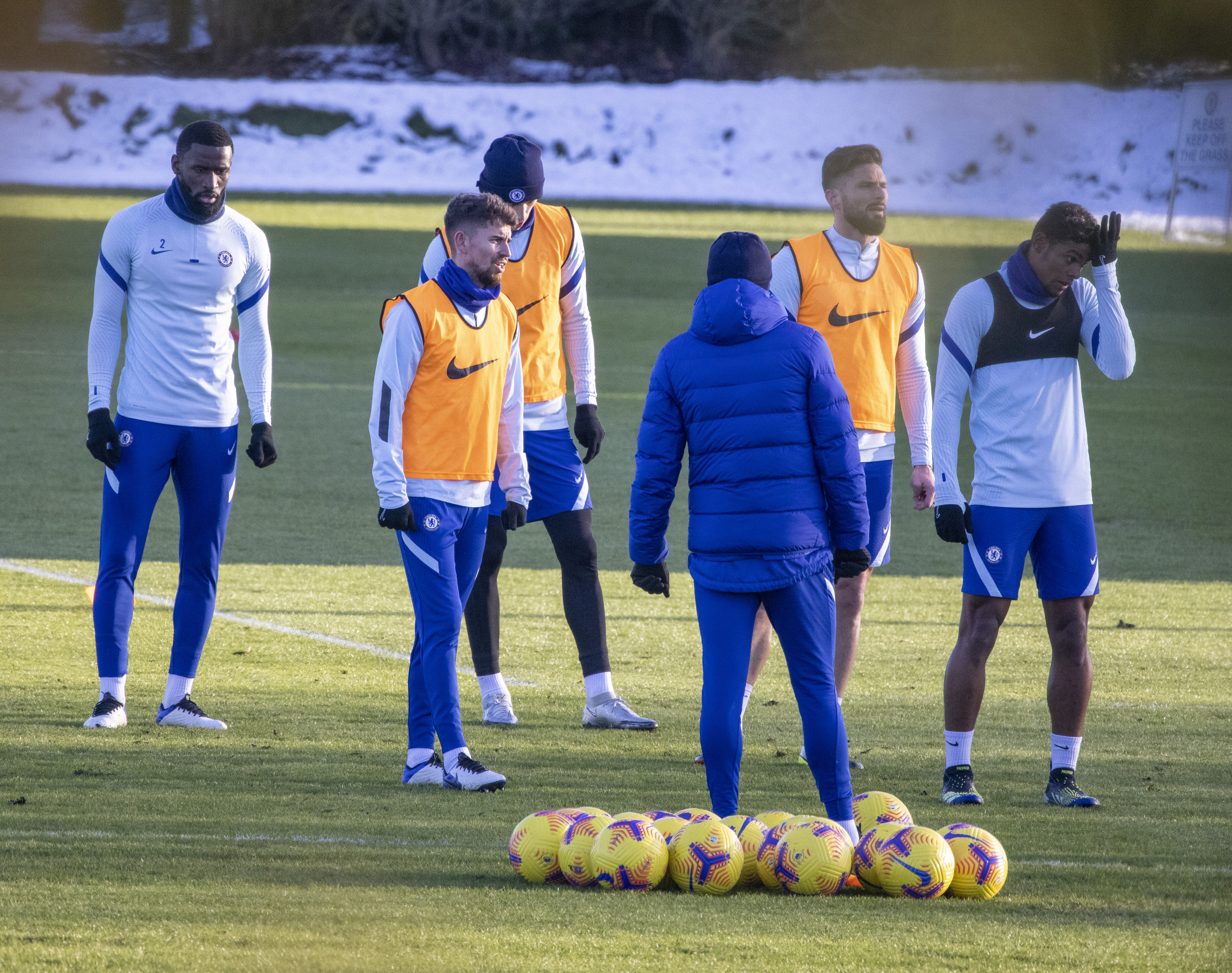 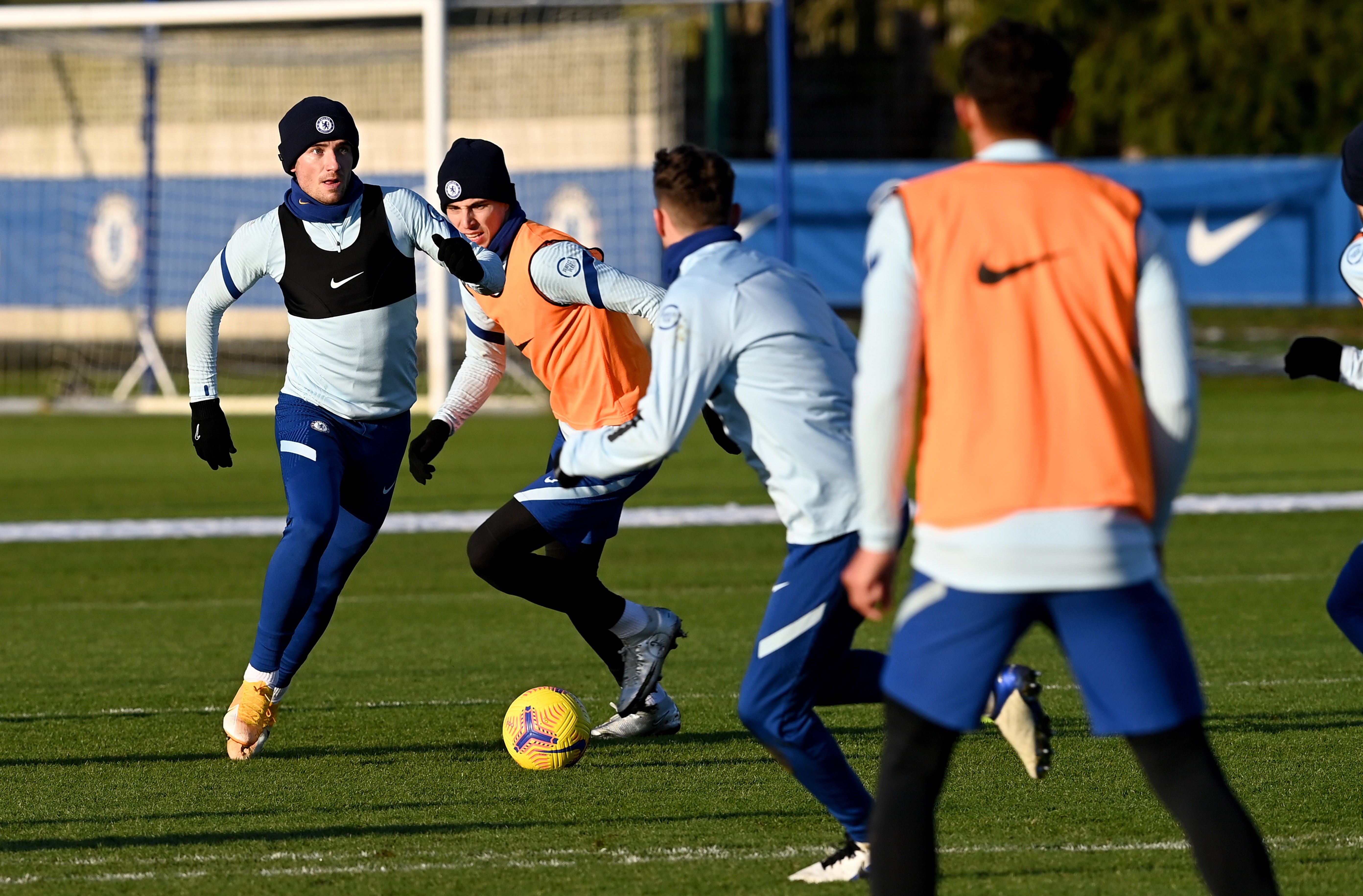 That's despite a £228.7million summer splurge.

The Blues squad came together today under the guidance of Edwards, who joined Lampard's backroom team in the summer of 2019.

He a former Chelsea schoolboy player who has been a part of the Academy coaching staff since 2004.

But it is likely to be the 34-year-old's only training session in charge – the Blues are poised to name Thomas Tuchel as Lampard's successor.

The German is even set to be on the bench for Wednesday's clash against Wolves with the 'paperwork being sorted'.

The players were ordered to NOT report for training this morning.

They were instead told to arrive this afternoon, with Lampard and club bosses locked in talks.

"This has been a very difficult decision, and not one that the owner and the Board have taken lightly. 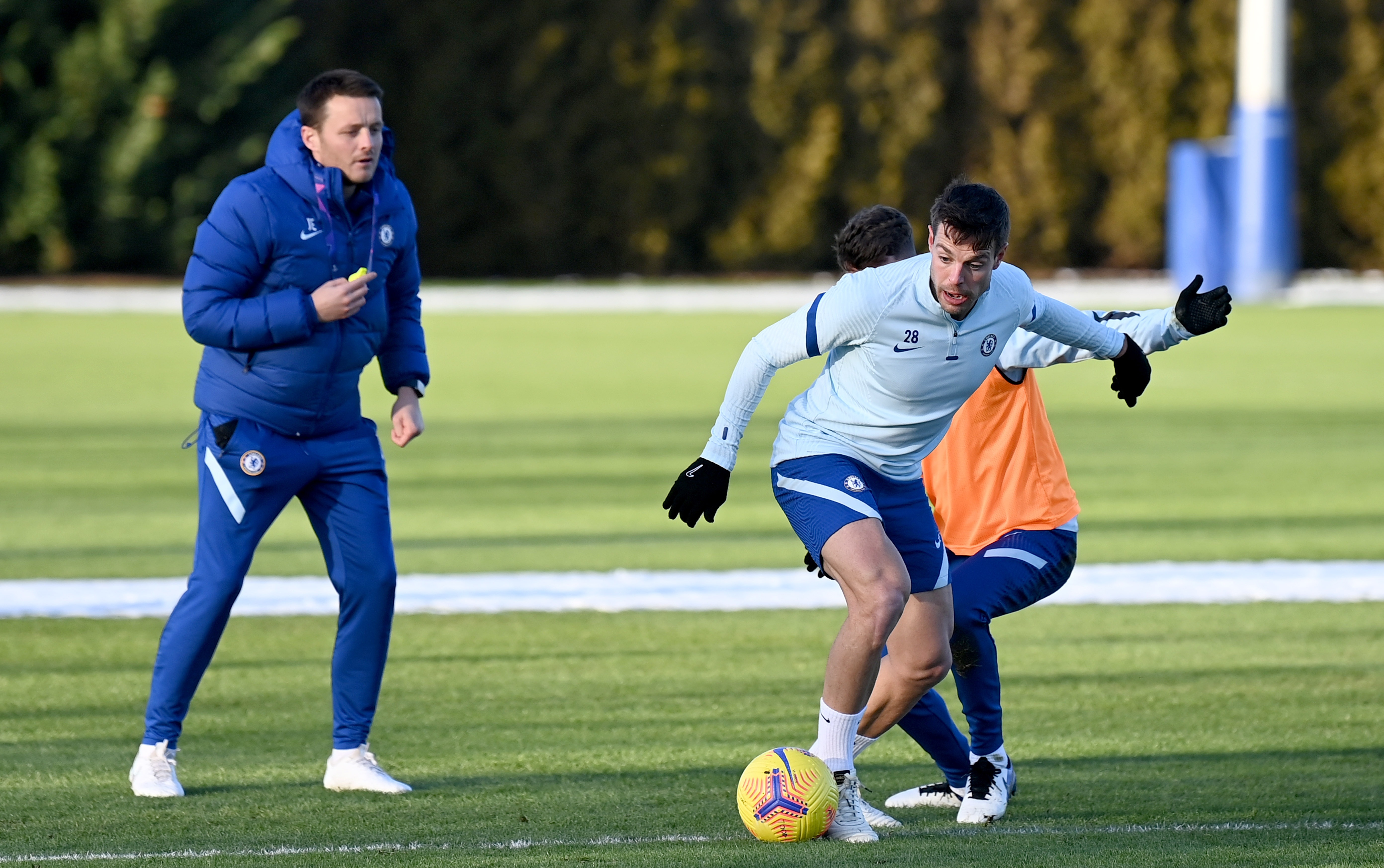 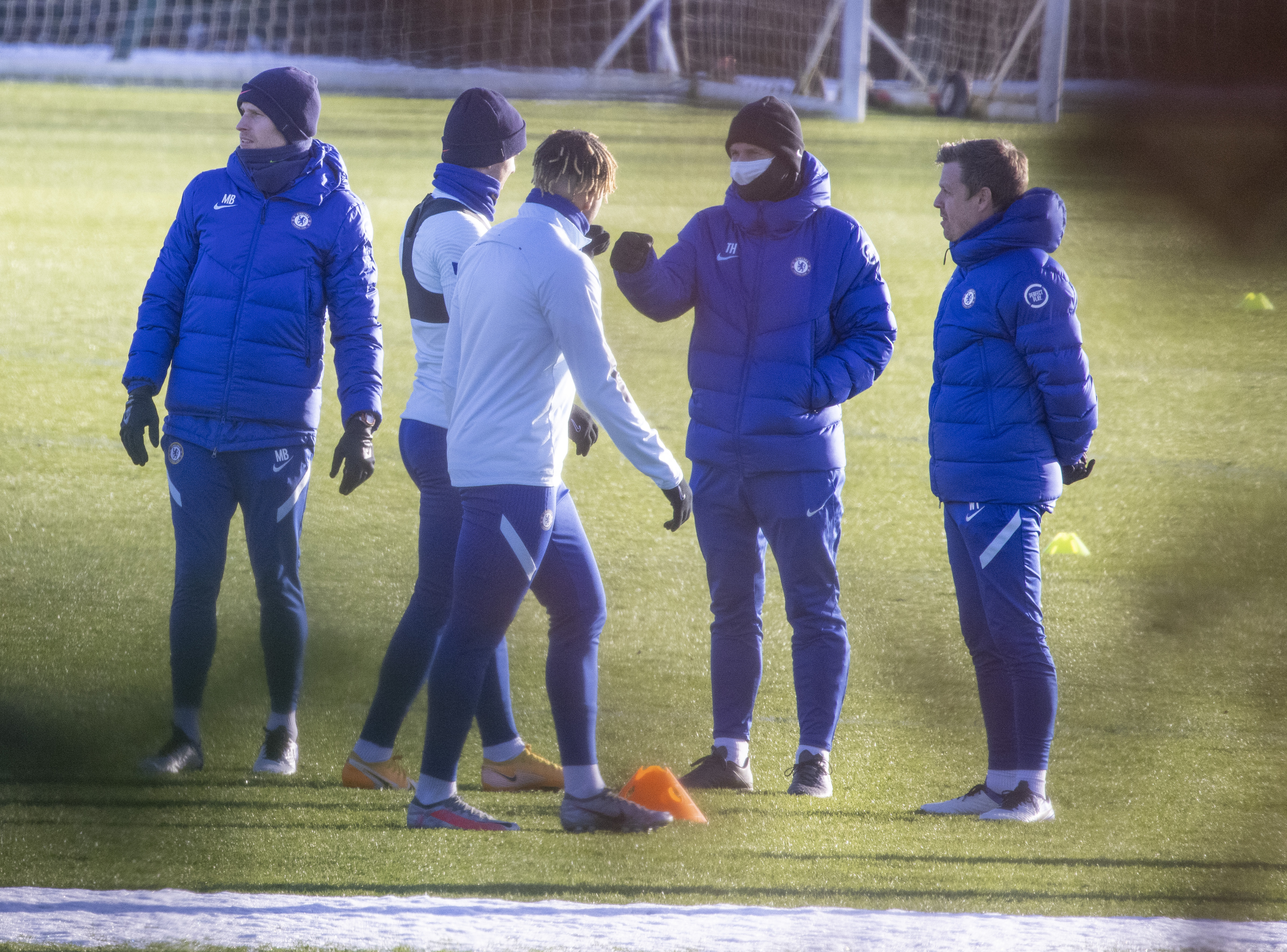 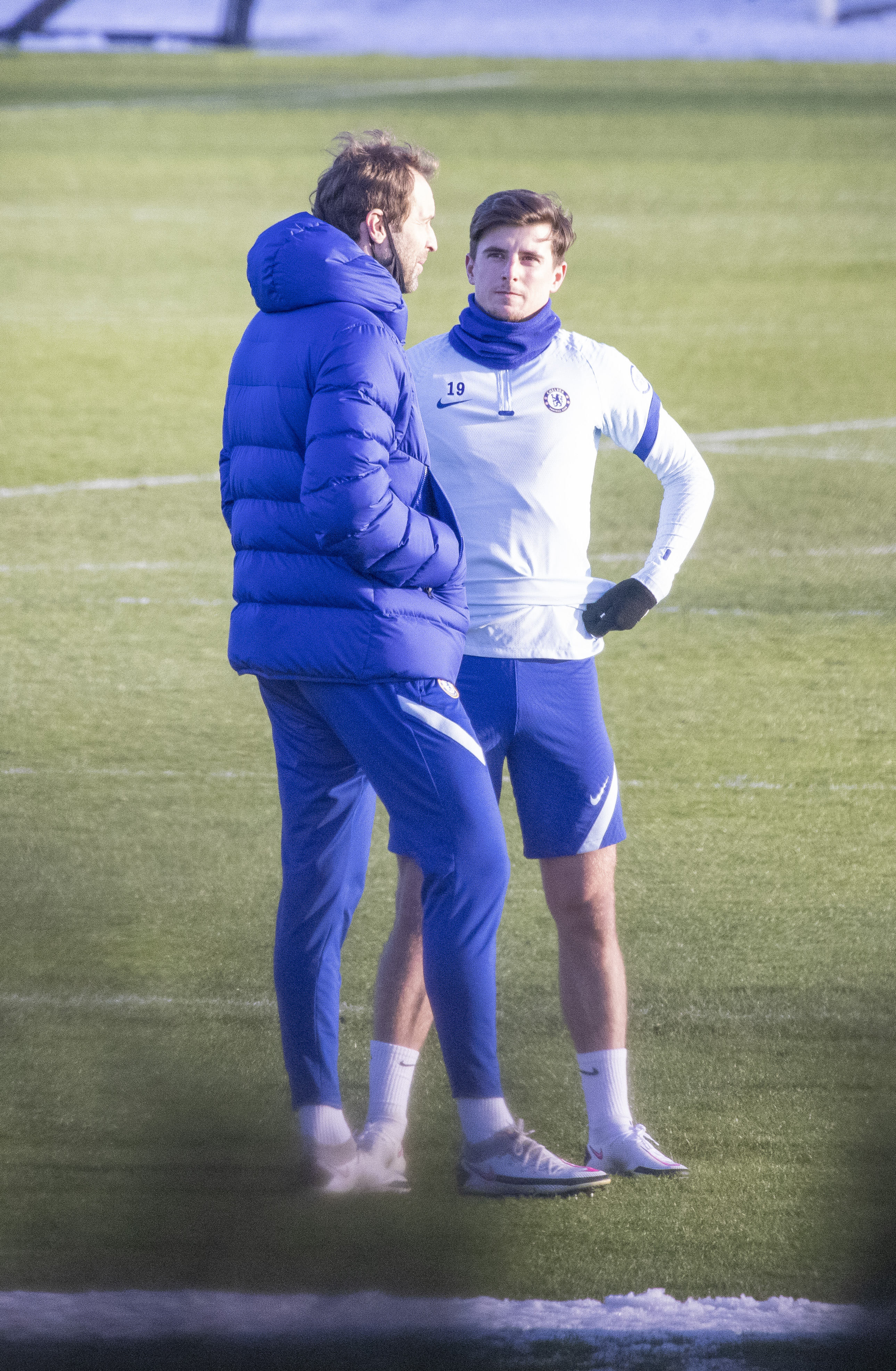 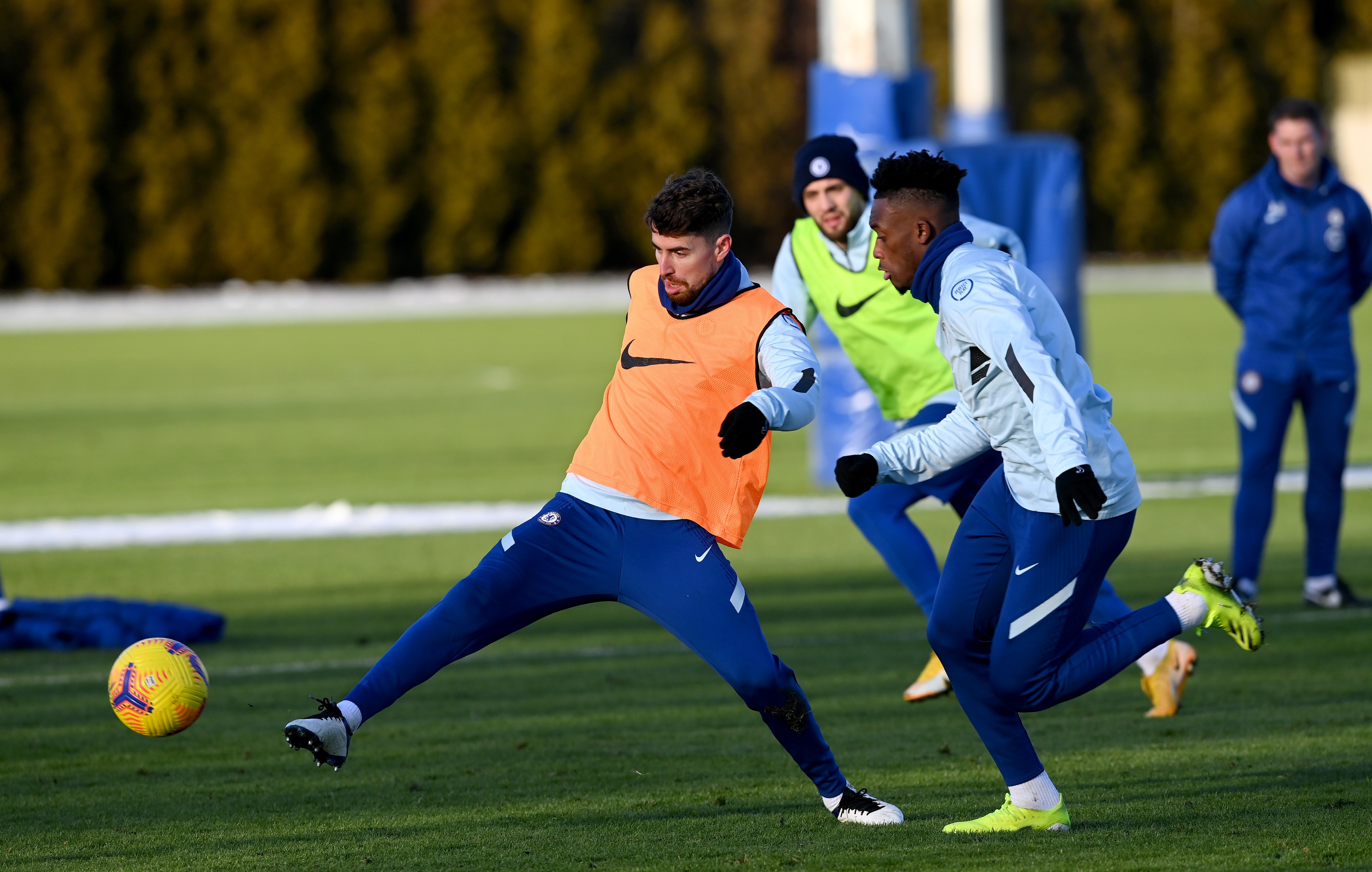 "We are grateful to Frank for what he has achieved in his time as Head Coach of the Club.

"However, recent results and performances have not met the Club’s expectations, leaving the Club mid-table without any clear path to sustained improvement.

"There can never be a good time to part ways with a club legend such as Frank.

"But after lengthy deliberation and consideration it was decided a change is needed now to give the Club time to improve performances and results this season.

"The Club will be making no further comment until such time as a new Head Coach is appointed."

Owner Roman Abramovich added: “This was a very difficult decision for the Club, not least because I have an excellent personal relationship with Frank and I have the utmost respect for him.

“He is a man of great integrity and has the highest of work ethics.

"However, under current circumstances we believe it is best to change managers.

“On behalf of everyone at the Club, the Board and personally, I would like to thank Frank for his work as Head Coach and wish him every success in the future.

"He is an important icon of this great club and his status here remains undiminished.

"He will always be warmly welcomed back at Stamford Bridge.” 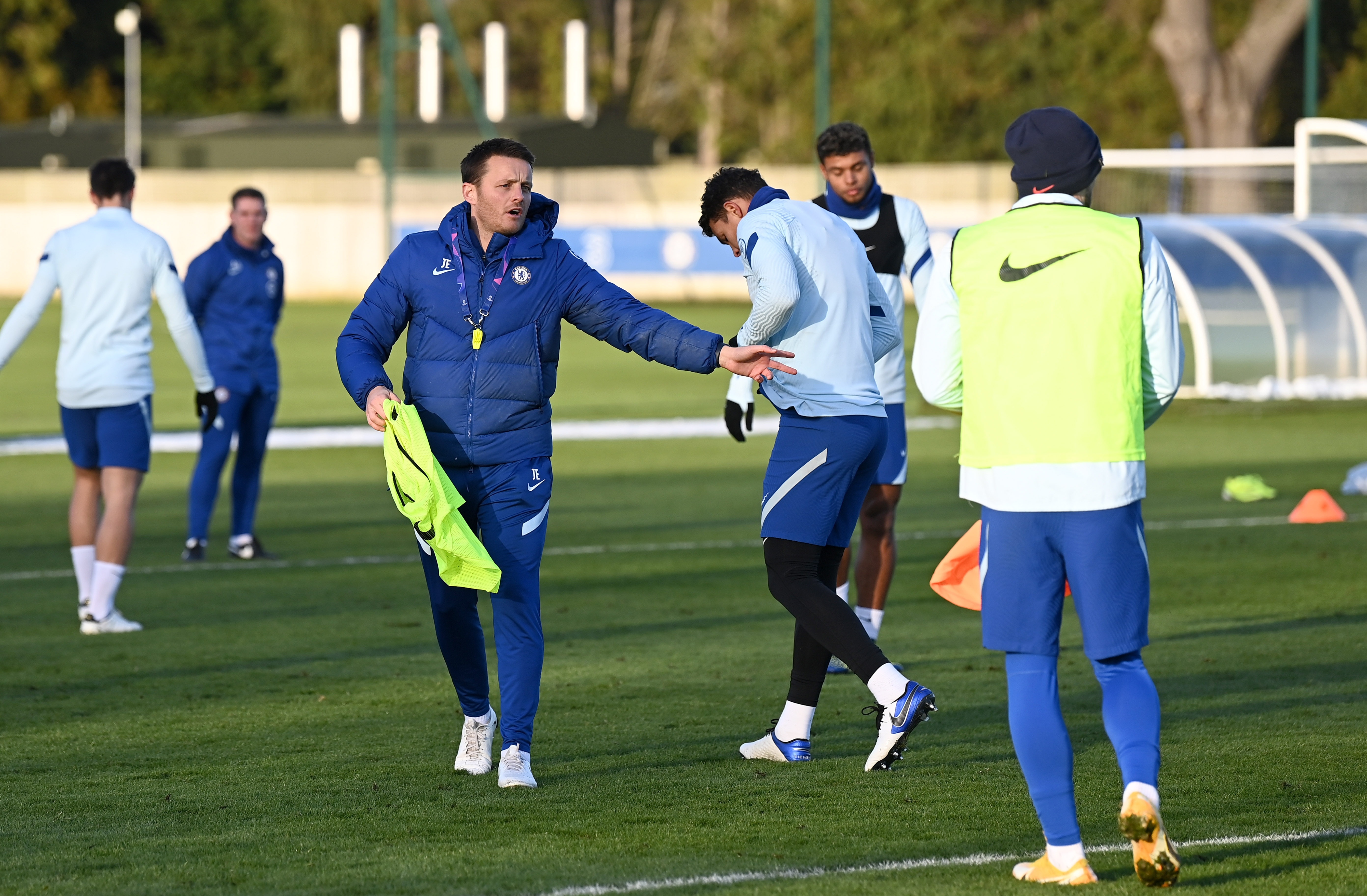 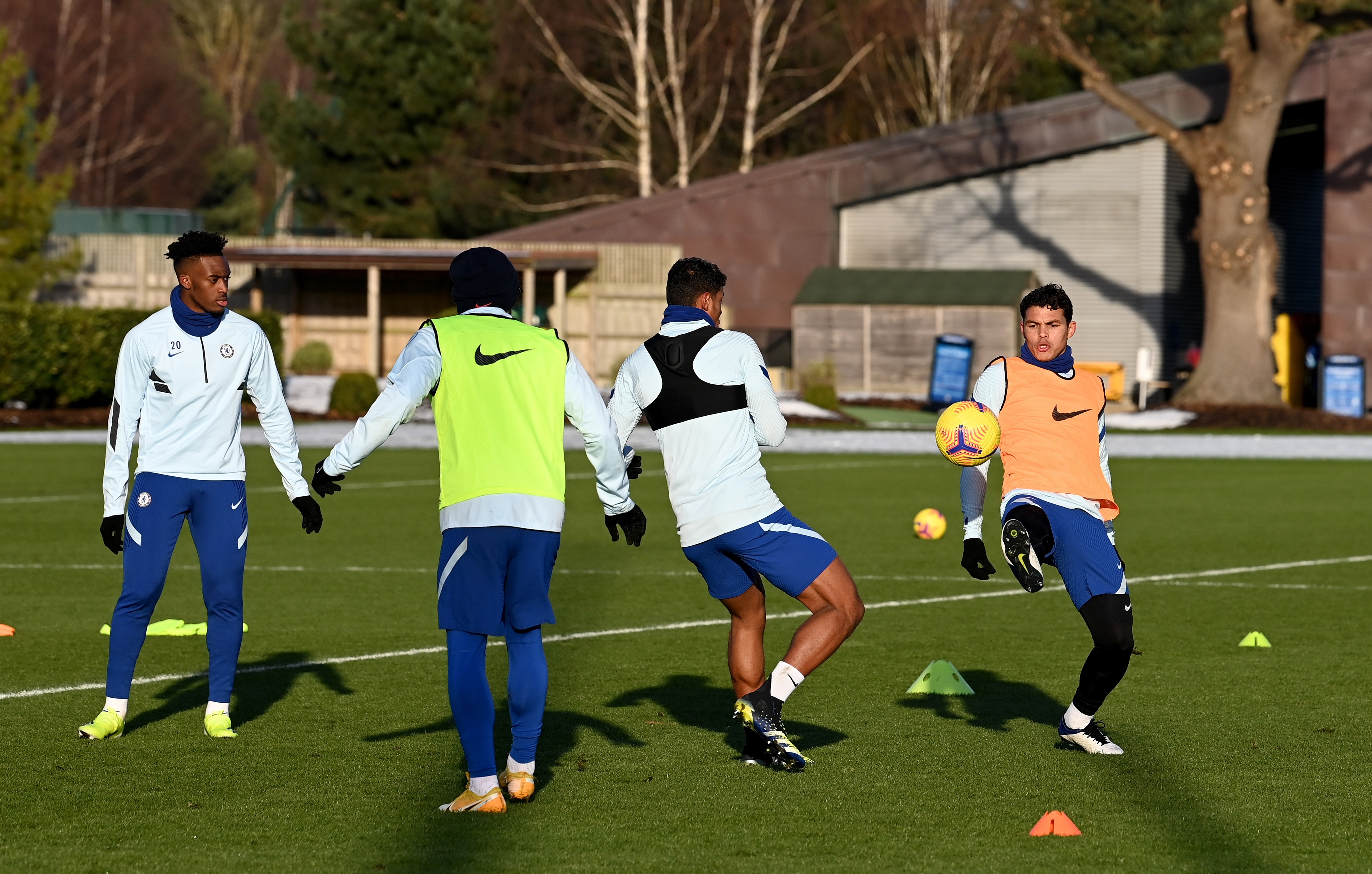