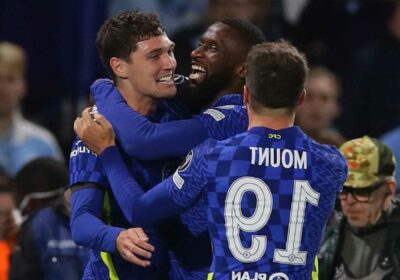 THOMAS TUCHEL hailed his set-piece coaching specialist and said 'it is a good sign' after Andreas Christensen scored his first in 137 GAMES.

The defender, who has been a Blue senior since 2013, was on the end of a Thiago Silva cross to open the lead against Malmo last week. 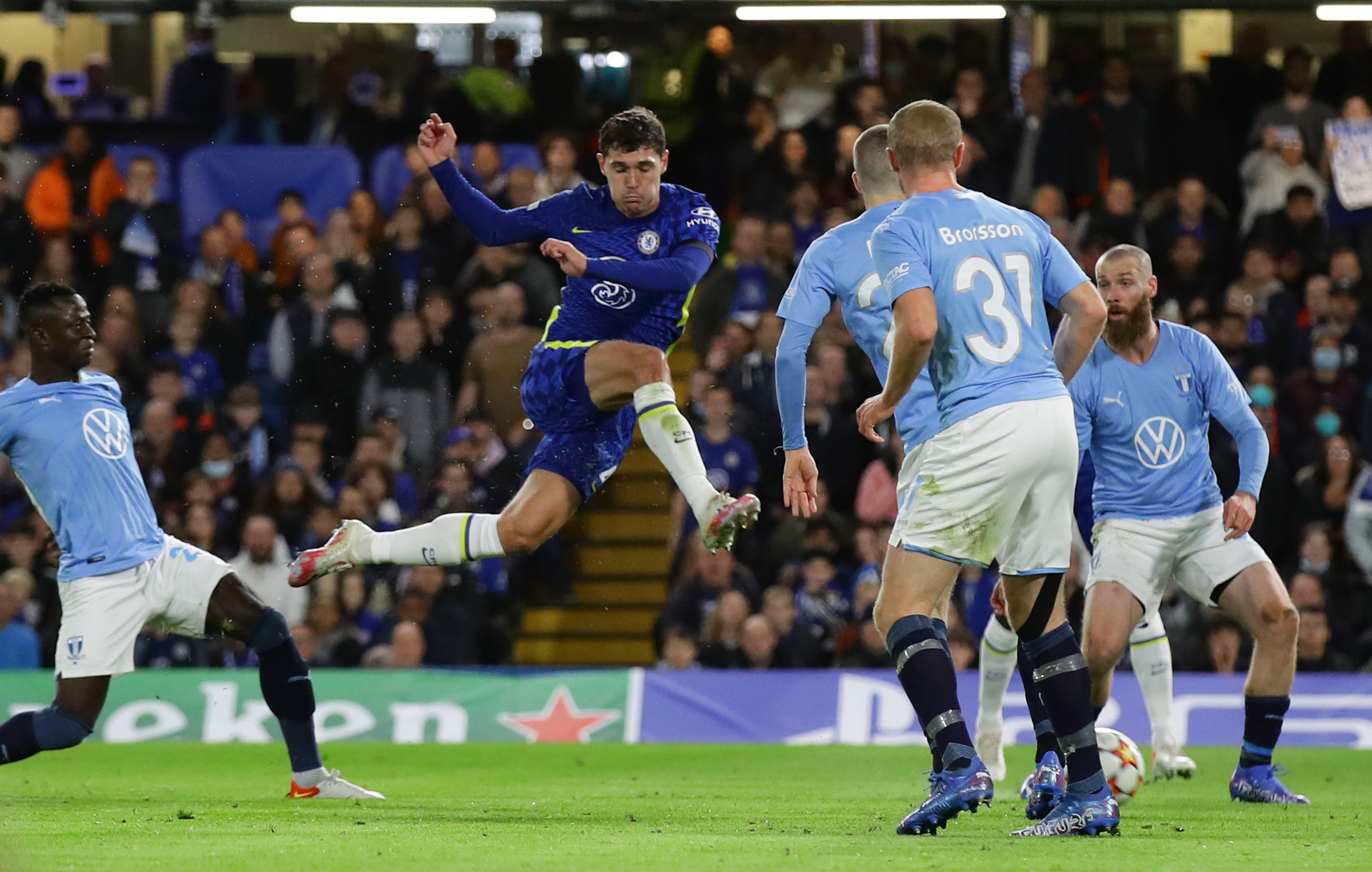 It was the first in a game Tuchel's side went on to win 4-0, but will be a day Christensen never forgets after finally converting for Chelsea.

But his manager was quick to credit Anthony Barry, a member of his coaching staff who specialises in set-pieces.

"I said after the Malmo game last week that it is a good sign when Andreas starts to score – and I think our set-piece coach, Anthony Barry, can be very, very proud!

"It is important to be able to score in situations like this and it is good that we have several different people who can score.

"Everybody needs to step up when there are so many games and so many competitions to fight for.

"The guys who get the chances need to take them, and when the games keep arriving we need the goals to win them so we can progress in all the different competitions."

Christensen, 25, has made ten appearances this season, six in the league, and is in talks to extend his current contract, which is due to expire in June.

Tuchel warned looks can be deceiving when it comes to the ever-improving Dane and argues the best is yet to come.

Before Chelsea's Carabao Cup game with Southhampton, he said: “He’s a calm guy, very intelligent player, and sometimes you can get maybe a bit misled by judging him from his personality, because he is a hard defender and he is a guy who is not shy to have hard tackles and win challenges and step up in games.

“He found his place. He is very strong, very reliable and he has not reached his limits because at his age there is still room to improve.

“He can be a top defender for us in the next years and hopefully he will be because he comes from the academy.

“He knows what it takes and he has improved massively so far but it is not done yet – you have to show it over and over.

"There are big examples in this club of what it takes to be a legend in defence and there is still a way to go but we are very happy so far.”