CHELSEA boss Frank Lampard has revealed that Timo Werner did not take a penalty against Tottenham due to cramp.

The Blues £53million summer signing had almost sent his new side through to the Carabao Cup quarter-finals with his first goal for the club. 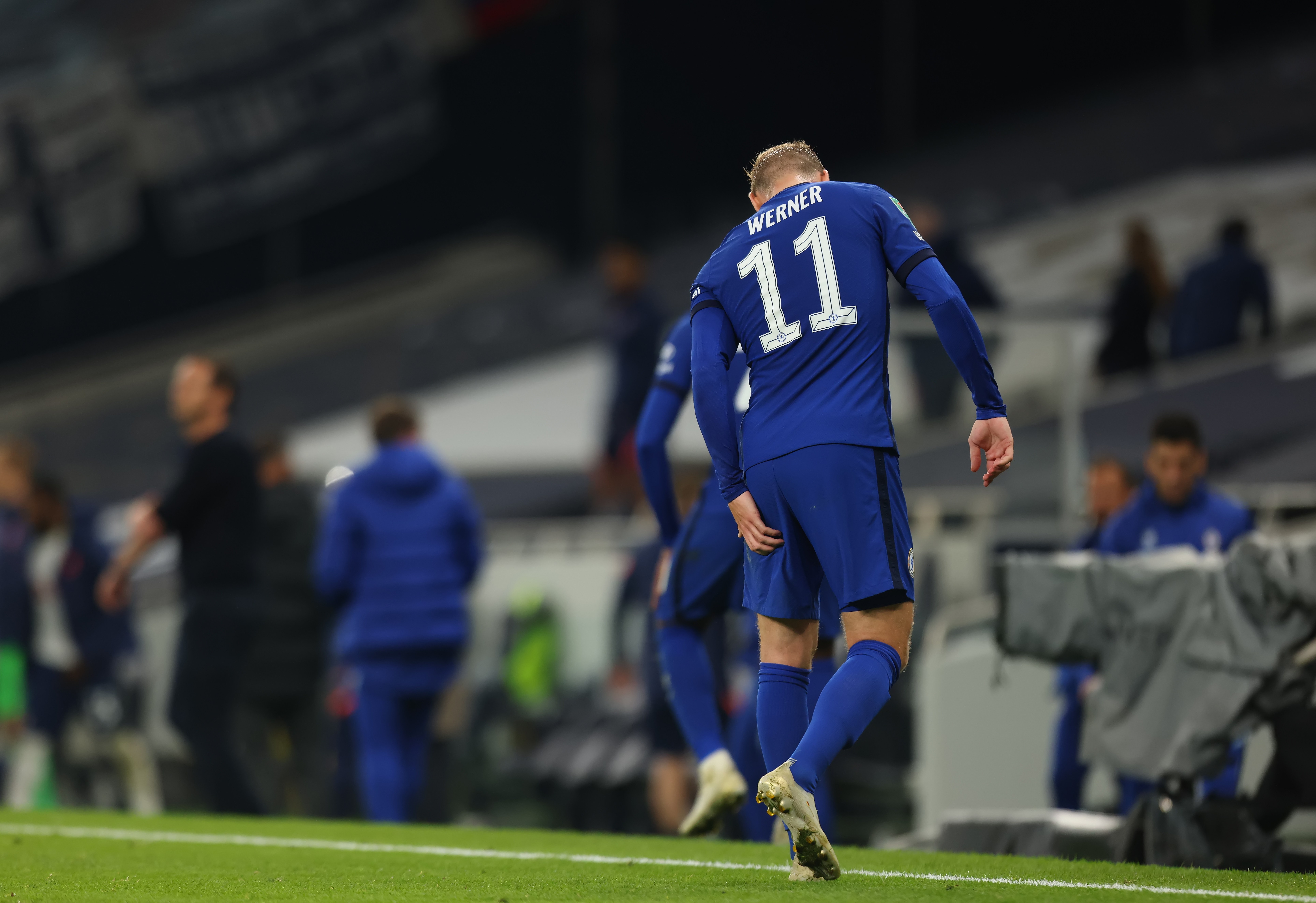 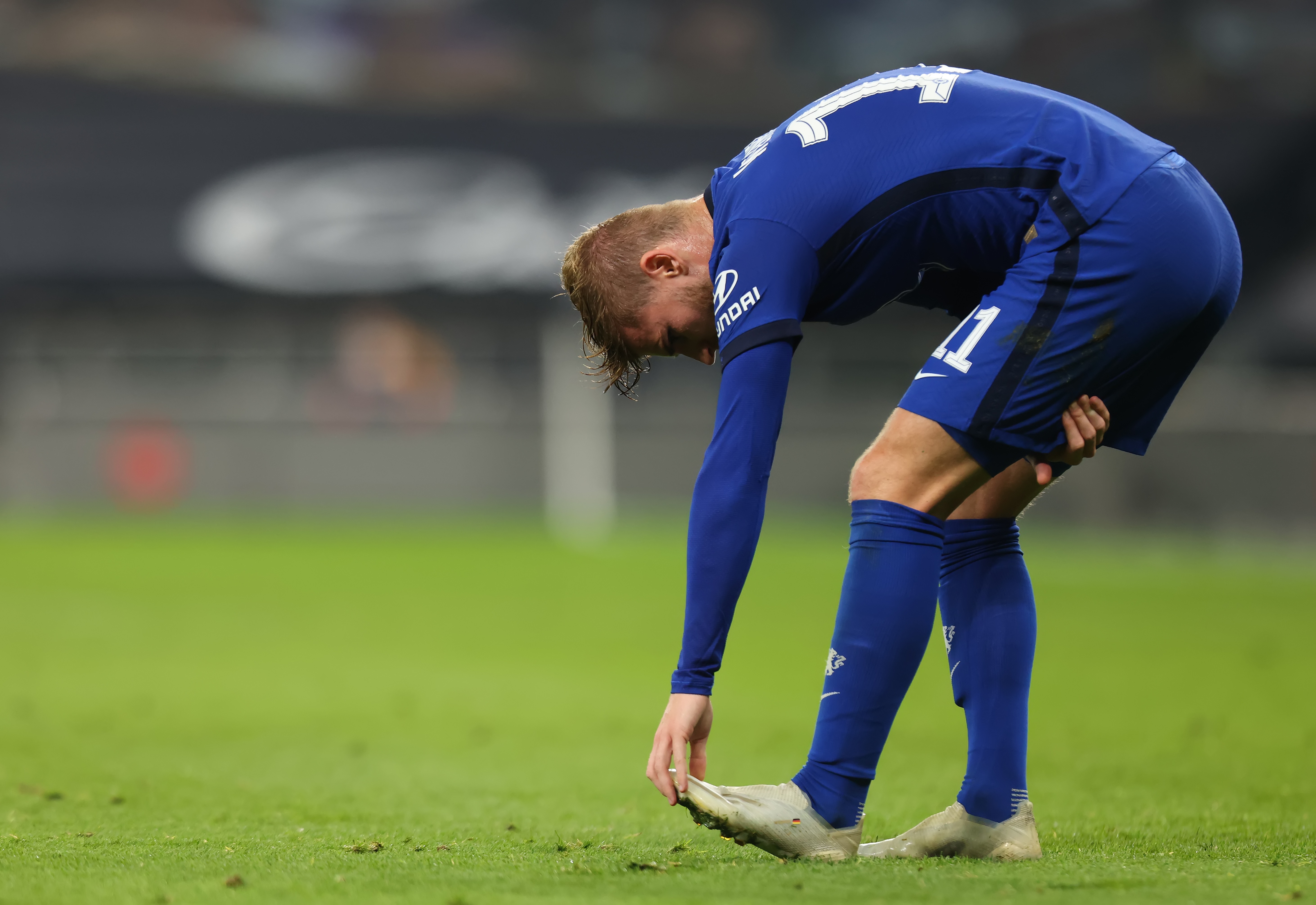 Yet Erik Lamela pounced late to force a penalty shootout which Chelsea lost and fans were left perplexed when Werner wasn't chosen as one of the five takers.

The German striker was on spot-kicks for former club RB Leipzig and had a hundred per cent conversion rate from the five he took last season.

In addition, Werner already bagged from 12 yards at the Tottenham Hotspur Stadium when the Bundesliga outfit faced Spurs in the Champions League back in February.

But he could only look on as Mason Mount, after nine perfect penalties, took Chelsea's fifth spot-kick and smacked the post.

He said: "We spoke to the players.

"You work on penalties and try and have a plan but it’s very difficult to know.

"Timo had some cramp at the end and Timo would have probably taken one so we had to adjust around that."

Werner's fitness will now be a worry for Lampard ahead of Chelsea's lunchtime kick-off against Crystal Palace on Saturday.

The 24-year-old, who has settled the quickest out of the Blues new signings, has played every minute of the club's league campaign so far.

And this is the second injury issue he has faced already this season after he was seen sporting an ice-pack on his leg following the win at Brighton. 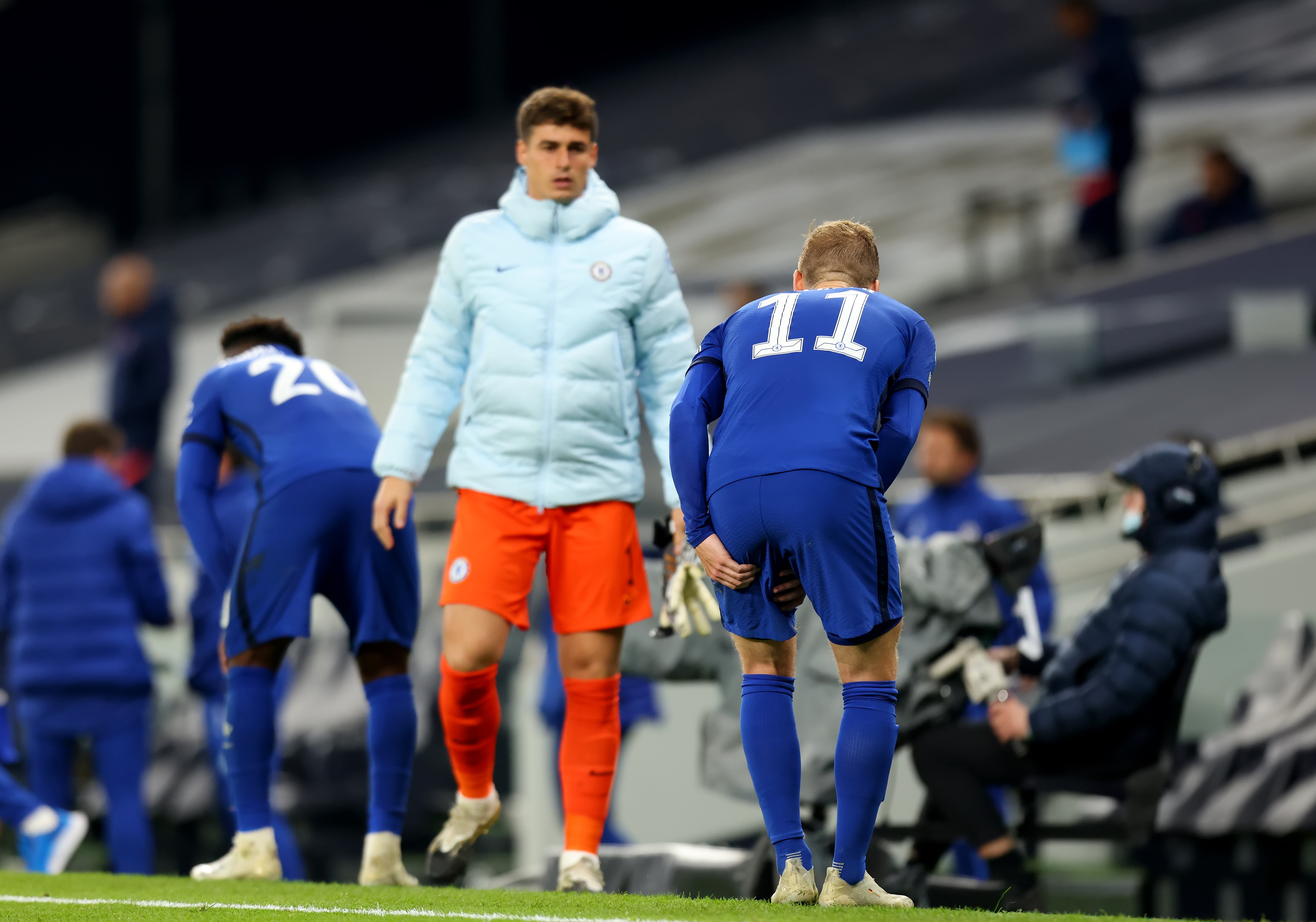