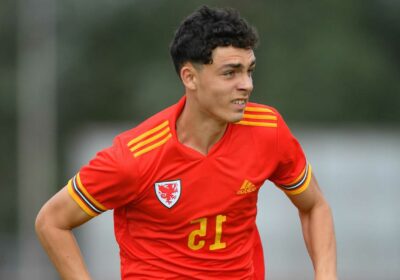 CHELSEA appear to be ahead in the race to add Wrexham starlet Daniel Davies to their youth ranks.

The highly sought after left-back who has attracted interest from Liverpool is on a week-long trial with the Blues, according to Goal. 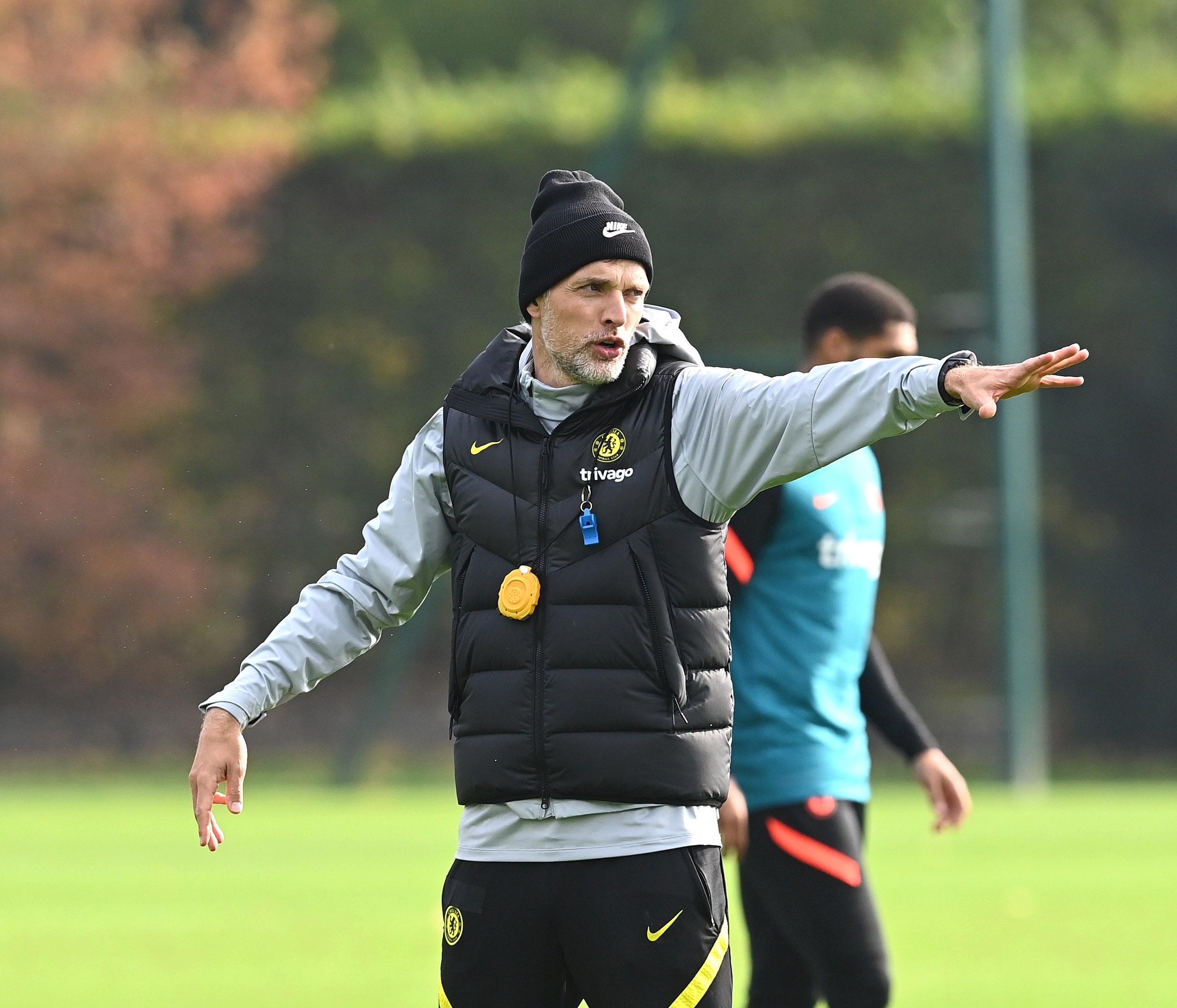 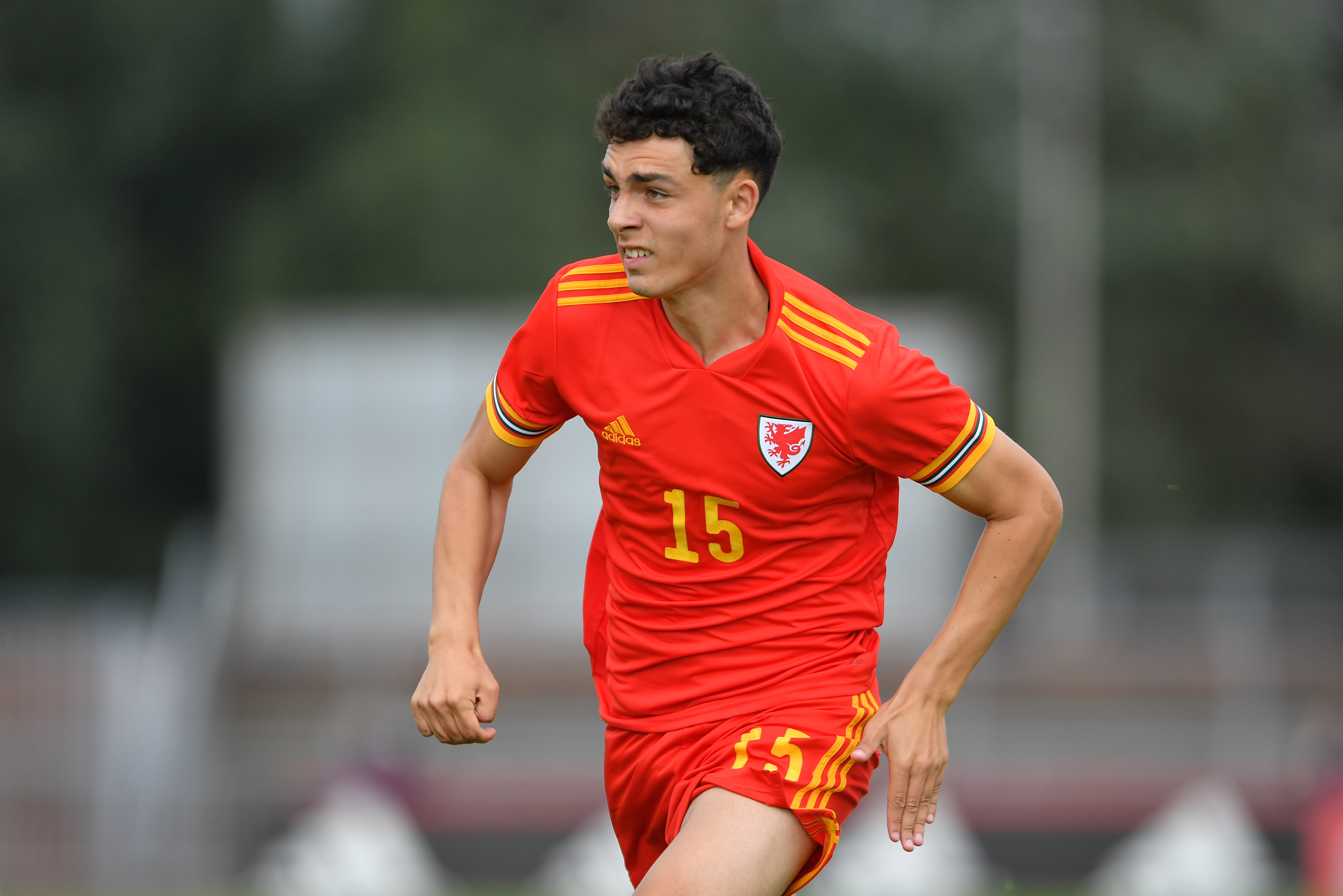 The 16-year-old, who recently played his first game for Wales’ Under-18, was also offered trials with Brighton and Stoke City.

But it is thought this year’s Champions League winners are a more appealing destination for the full-back.

Due to his bulky build, Davies is being talked of as a young Gareth Bale.

The Real Madrid superstar started life as a left-back before evolving into a forward at Spurs.

The teenager, who has been given his chance to impress at the Blues' Cobham training ground, currently plies his trade at National League side Wrexham.

The Welsh club, who are owned by Hollywood duo Ryan Reynolds and Rob McElhenney, are due to play Barnet in the National League following their FA Cup qualifying round defeat of Marine.

Thomas Tuchel’s Blues are reported to be on the hunt for fresh talent from non-league and lower-tier sides following the departure of three rising stars this summer.

Tino Livramento, Marc Guehi and Lewis Bate are among the players who have departed for other clubs with the trio heading to Southampton, Crystal Palace and Leeds respectively.

It is thought that Davies could potentially be brought in as part of the club’s reported six-month plan to boost talent in their academy. 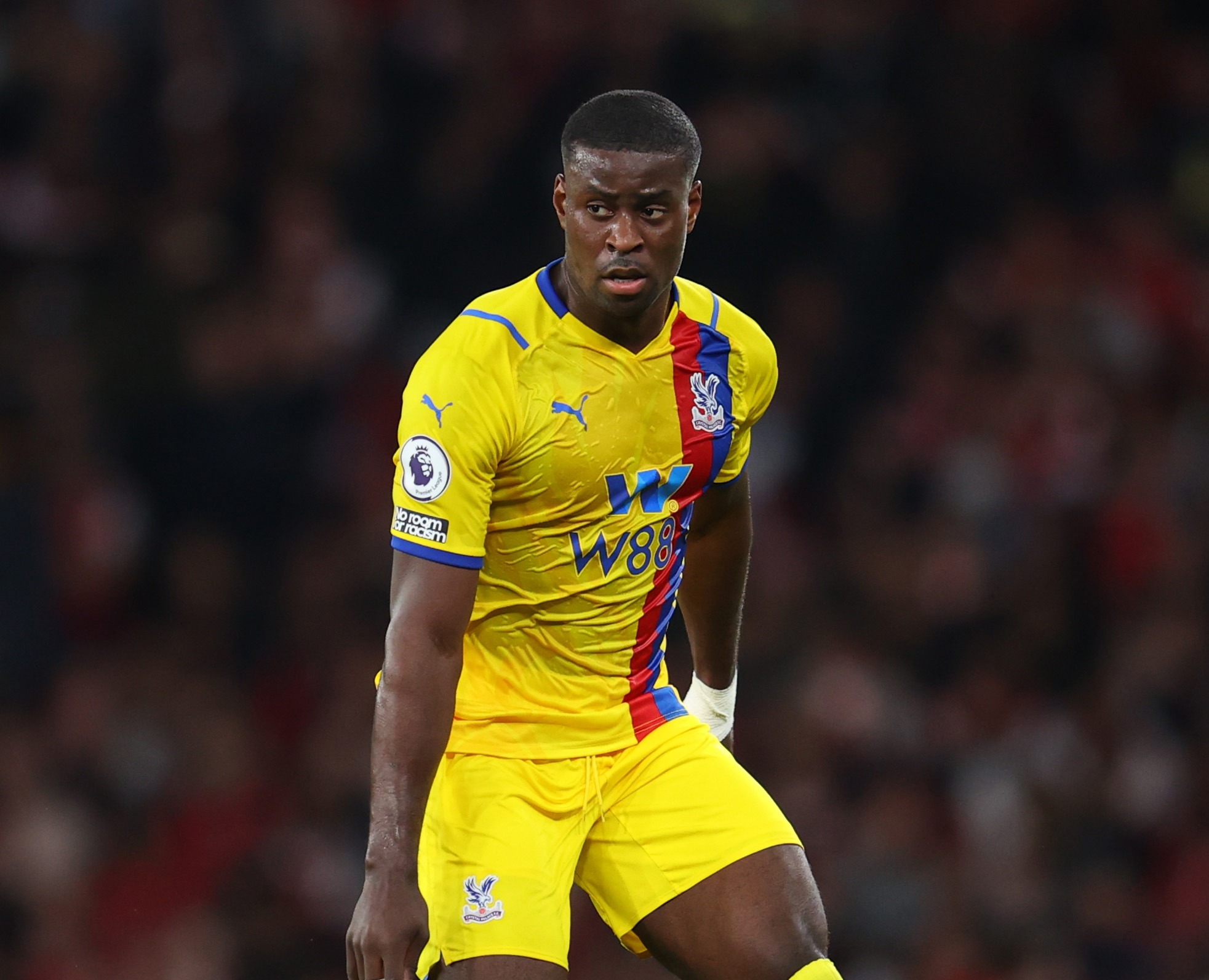 It is claimed the Blues are keen to strengthen their youth-level left-back options after releasing Declan Frith, who joined Aston Villa and withdrawing an offer for Kingstonian's Bryant Bilongo.

And Davies could possibly fill the gap after impressing for Wrexham and helping Wales to seal a 1-1 draw against England during his international Under-18s debut.

However, it is thought his current club are unlikely to receive any compensation should the Blues offer the full-back a contract.