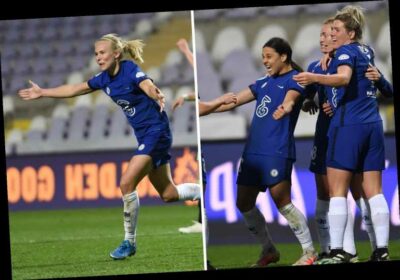 EMMA HAYES praised Chelsea for overcoming their hoodoo against Wolfsburg with a battling 2-1 victory in their Champions League quarter-final duel.

Pernille Harder returned to haunt her old side with Sam Kerr also on target as the Blues exacted revenge for seven past defeats to the German giants. 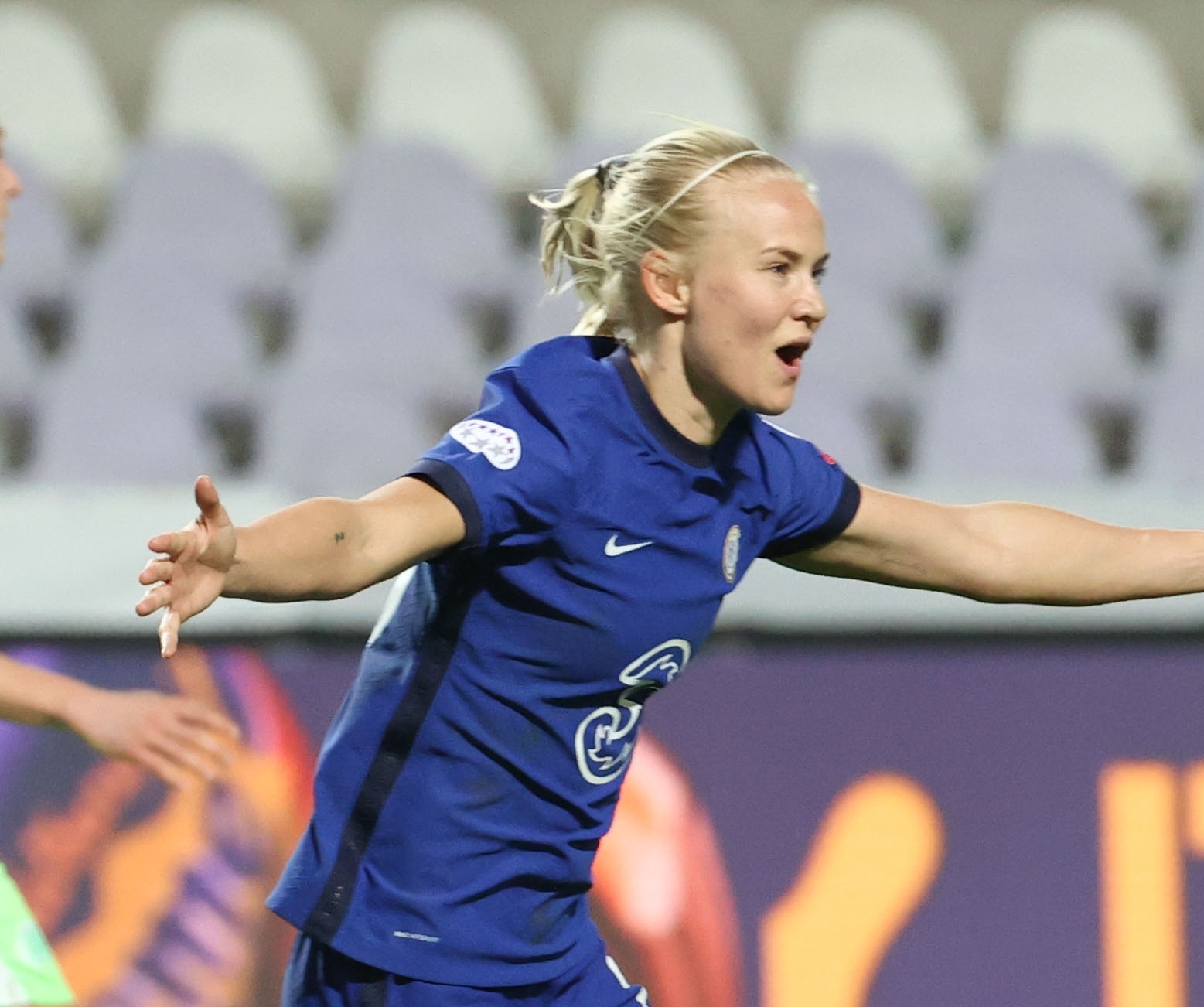 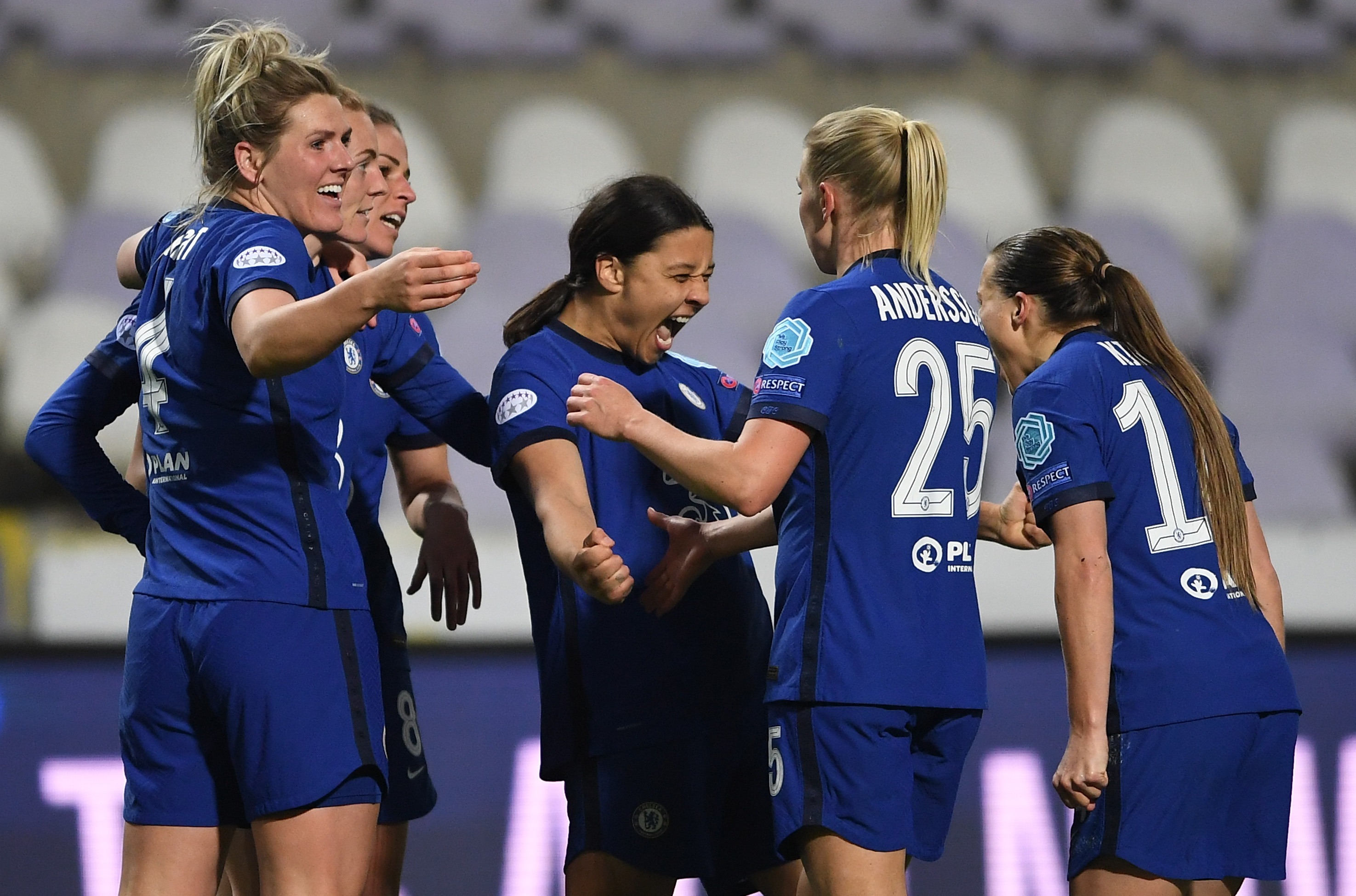 Hayes said: “We’ve definitely closed the gap. They’re still a top team, they’re still unbelievable in the air and good down the sides.

“This is such a step up from the WSL. They have dominated English teams for 15-odd years.

“I’m left feeling like the advantage is with them because they’ve got the away goal.

“But I thought we were spirited, with a lot of good performances from us.

"The realities are that this a team that’s been well-developed over a number of years, so for anybody to think this was going to be an easy tie for them, it’s not.

“We gave them a game and I’m happy about that."

Chelsea – so used to dominating possession and overpowering opponents – found themselves on the back foot in the early stages.

And they came close to conceding in the 13th minute with Wolfsburg skipper Alexandra Popp’s strike hitting the underside of the Blues’ crossbar.

And the WSL champs endured another scare several minutes later with the German giants forcing a spectacular double-save from Ann-Katrin Berger. 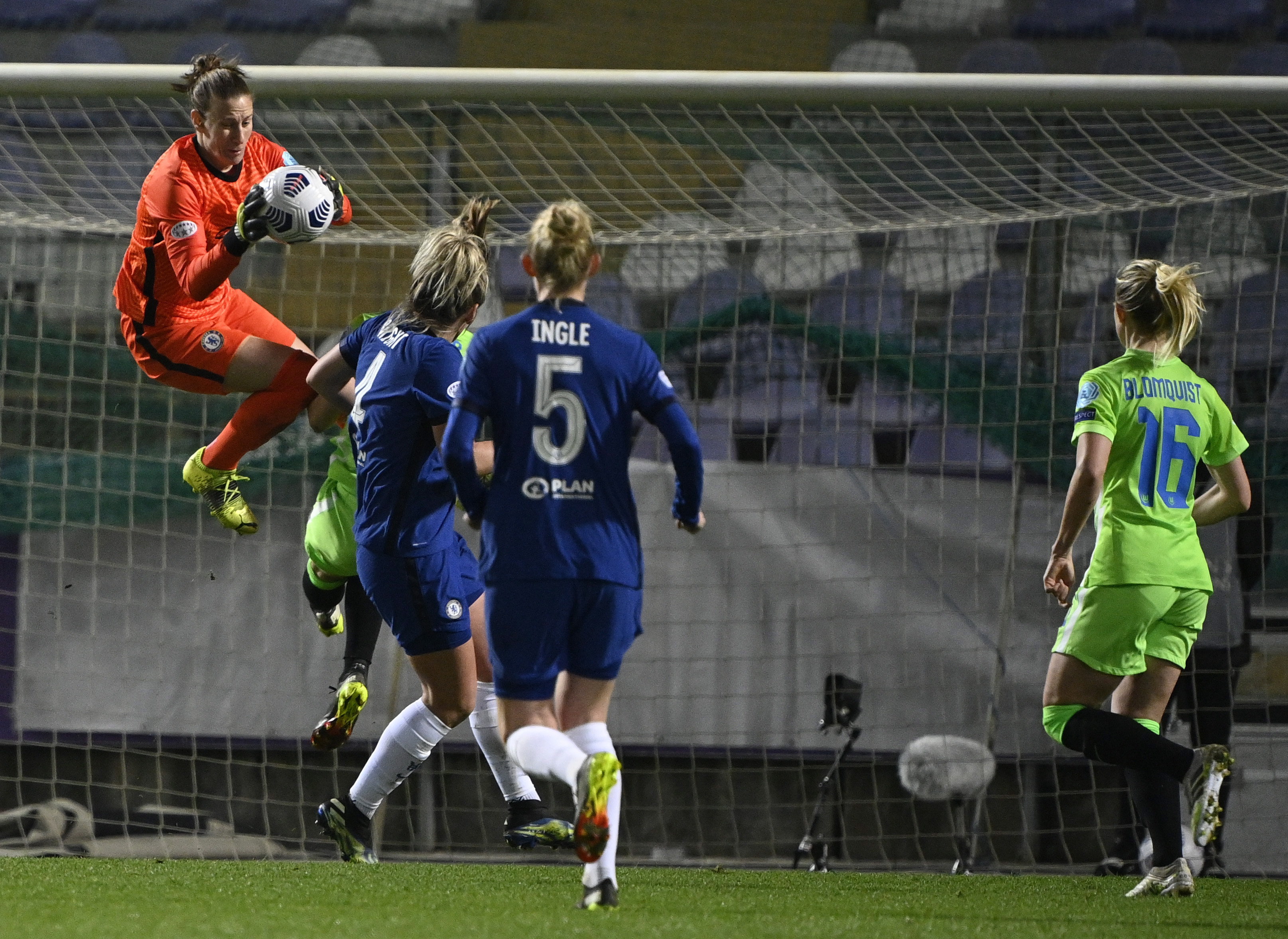 And Wolfsburg should have gone ahead close to half-time with Rolfo forcing another Berger save after attempting to capitalise on Millie Bright’s headed error.

The second-half was a different affair with Chelsea determined to push forward.

And their efforts were rewarded with Sam Kerr netting her 17th goal of the season in 24 appearances across all competitions.

The Australia skipper combined with Fran Kirby to deadly effect with the playmaker teeing up Kerr who rounded keeper Katarzyna Kiedrzynek.

And Hayes hailed the duo for their clinical play under pressure.

Hayes added: “I think everybody knows the pressures both Fran and Sam are under, but they are a joy to watch with the way they play together.

“I thought Sam's was unbelievable tonight. She enjoyed being on the biggest stage and showed why she is one of the very best in the world."

Kerr turned provider for Harder who buried a bottom corner strike to put Chelsea two goals ahead in the 66th minute. 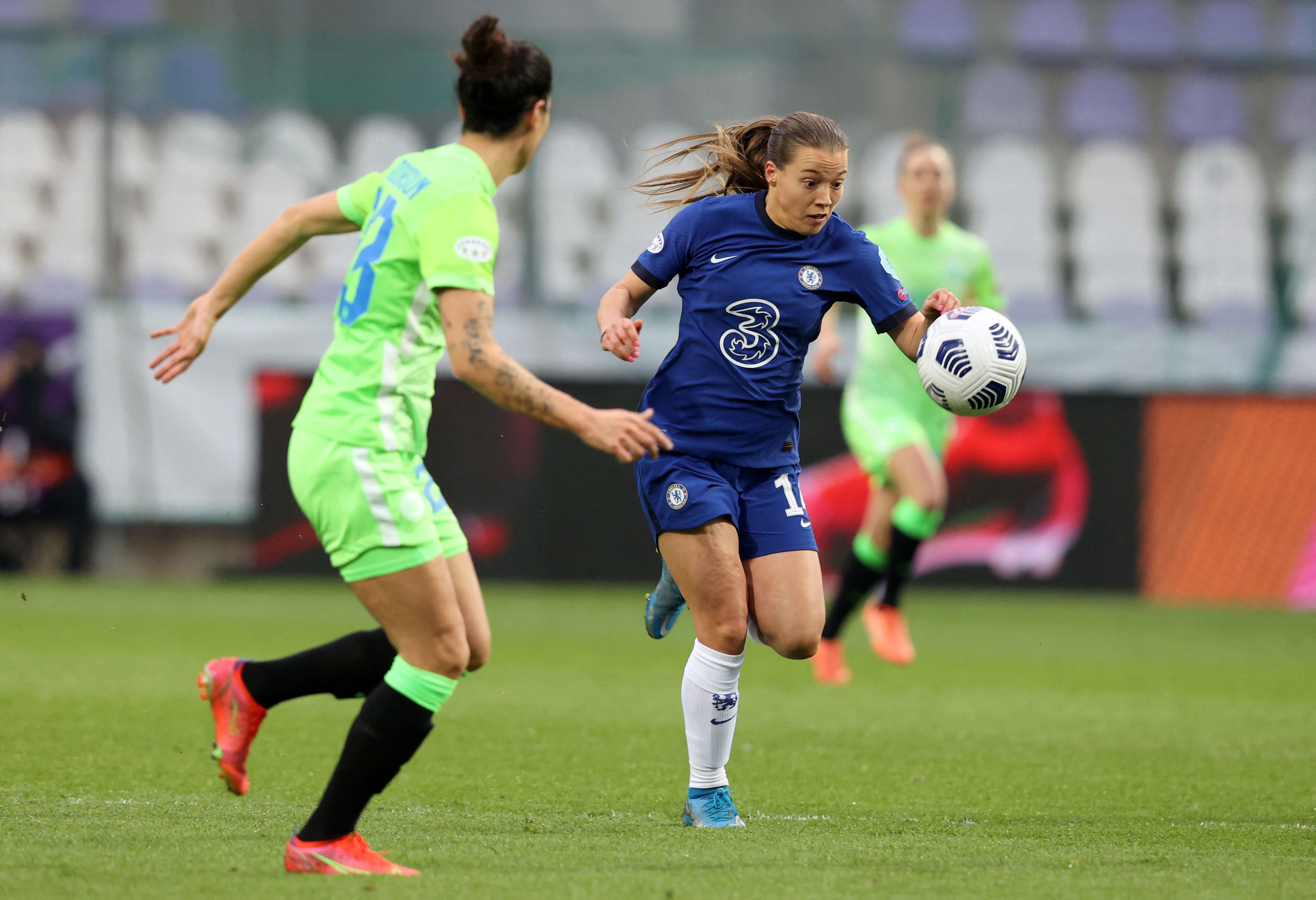 But the hosts saw their lead cut four minutes later with Wolfsburg winning a pen dispatched by Dominique Janssen.

The closing stages of the duel saw some desperate last-ditch defending from Chelsea eager to protect their lead.

And there were also moments of drama with Emma Hayes picking up a yellow card for her furious reaction to Popp’s challenge on Berger.

The result sees Chelsea take a one-goal advantage to the second-leg against Wolfsburg with a match against Aston Villa to come beforehand.