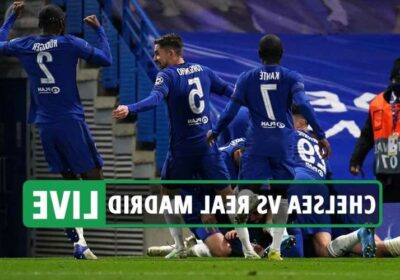 TIMO WERNER and Mason Mount were the Chelsea heroes as Thomas Tuchel's men saw off Real Madrid in their Champions League semi-final.

The Blues dominated and should arguably have won by more, with Werner's first-half header and Mount's late tap-in setting up an all-Premier League final.

Follow all the reaction with our live blog below…