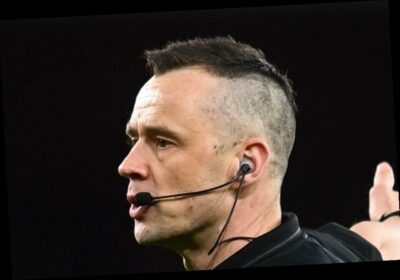 With supporters around the UK waiting until barbers reopen on April 12, Twitter users were left stunned to see the 38-year-old official's radical barnet. 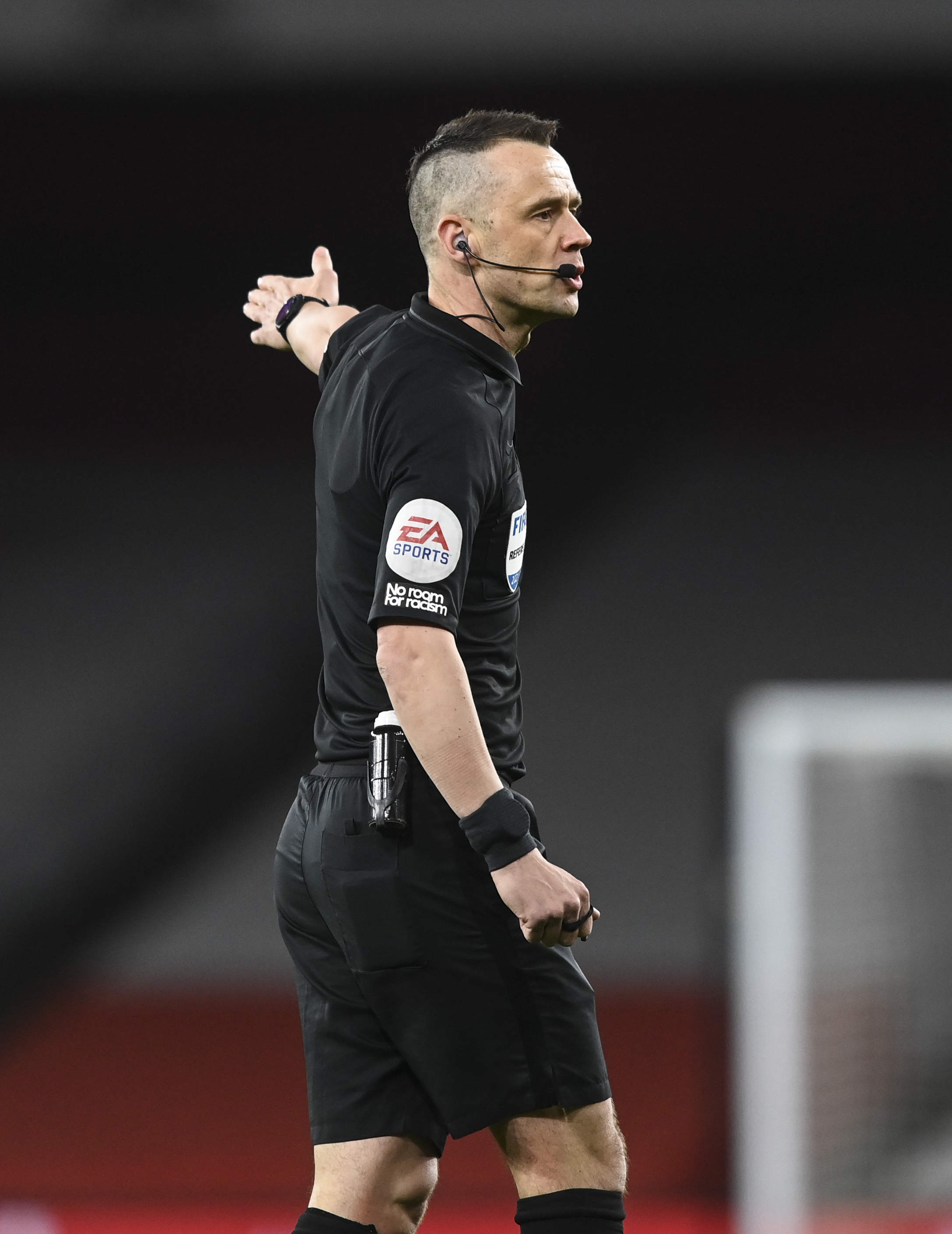 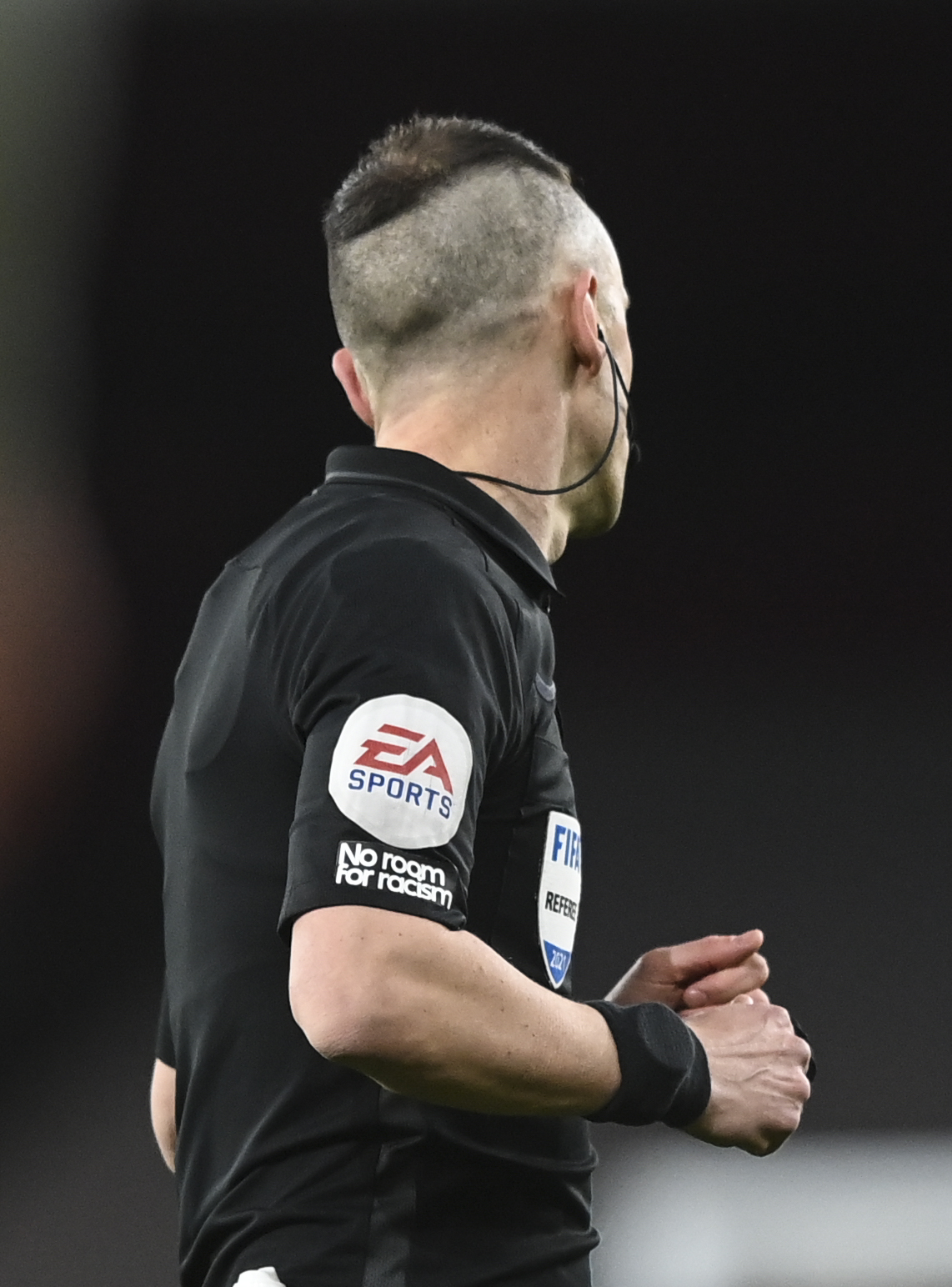 As many are left struggling to contain their out of control manes, Attwell decided to boldly shave his back and sides, while failing to attempt any fade on top.

And his new look caused quite a stir on social media, as one user stated it was more entertaining than the Reds' one-sided affair at the Emirates.

They quipped: "Most entertaining thing I’ve seen in these 45 minutes is Stewart Atwell’s hair."

Another joked: "The standard of refereeing perfectly summed up by Stuart Atwell’s haircut."

A third added: "Worst part of that haircut is that Stuart Attwell’s looked at himself in the mirror, gave himself a wink and thought he looked boss."

Meanwhile another commented: "Stuart Attwell trending under beauty because of his new haircut has broken me."

Comparing Attwell's look to something out of the Peaky Blinders TV show, one remarked: "Someone tell Stuart Atwell that a #PeakyBlinders haircut is not for everyone." 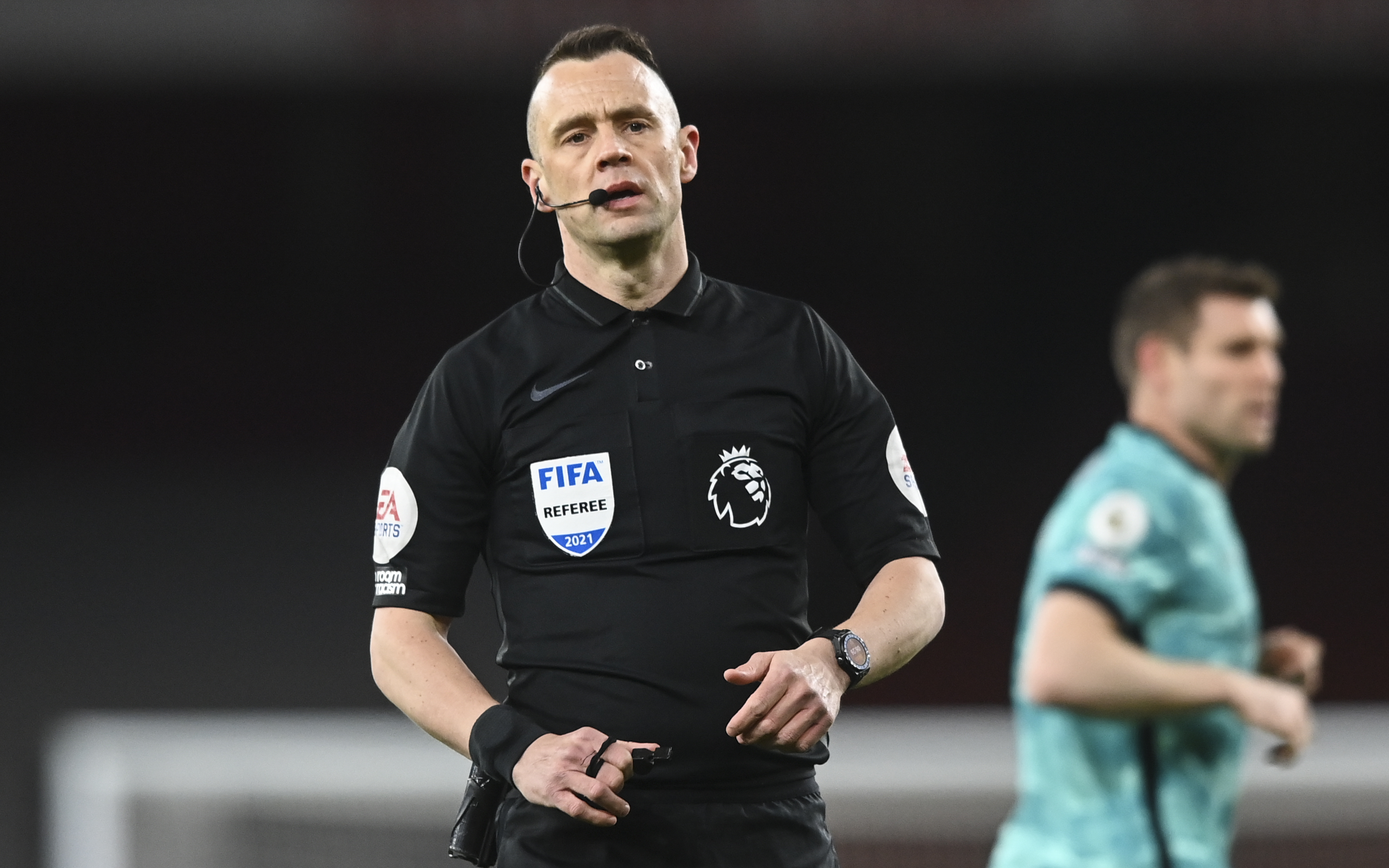 Another simply stated: "MOTM has got to go to Stuart Attwell’s barnet, can’t take my eyes off it."

It was a quiet night for Attwell in North London, with the match official giving just two yellow cards out.

There were no major incidents to occur during the clash, as the Reds totally outclassed the Gunners with 66 per cent of the possession.