Video assistant referees will also be used in the Nations League and European Under-21s Championship. 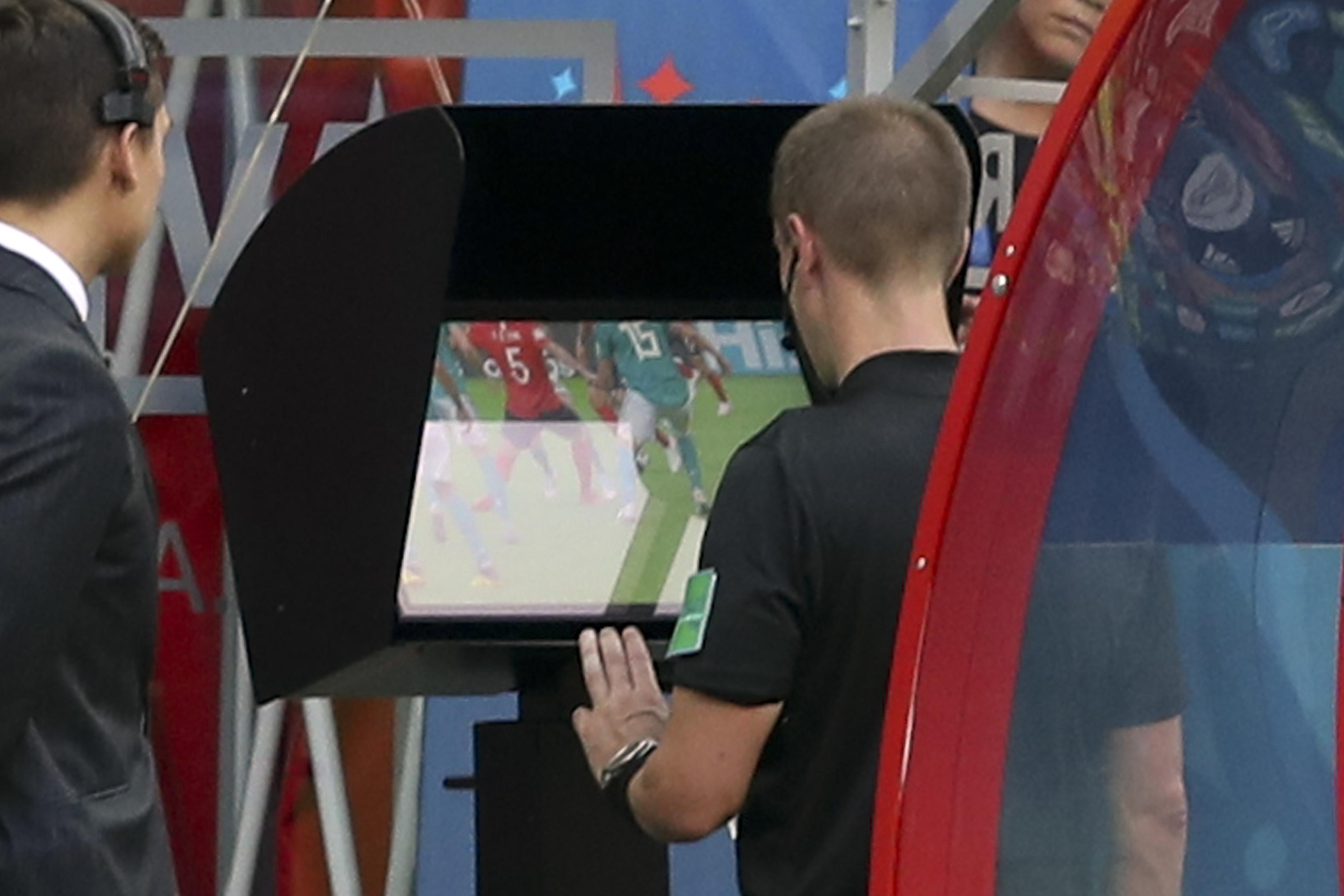 The technology will be used in world football's top club competition for the last-16 fixtures this February after being fast-tracked by UEFA.

European soccer's governing body had originally intended to introduce VAR from next season.

The plan was to roll it out from the Champions League qualifying play-offs in August.

But now it has been brought forward after a number of controversial incidents already this campaign – and pressure from clubs. 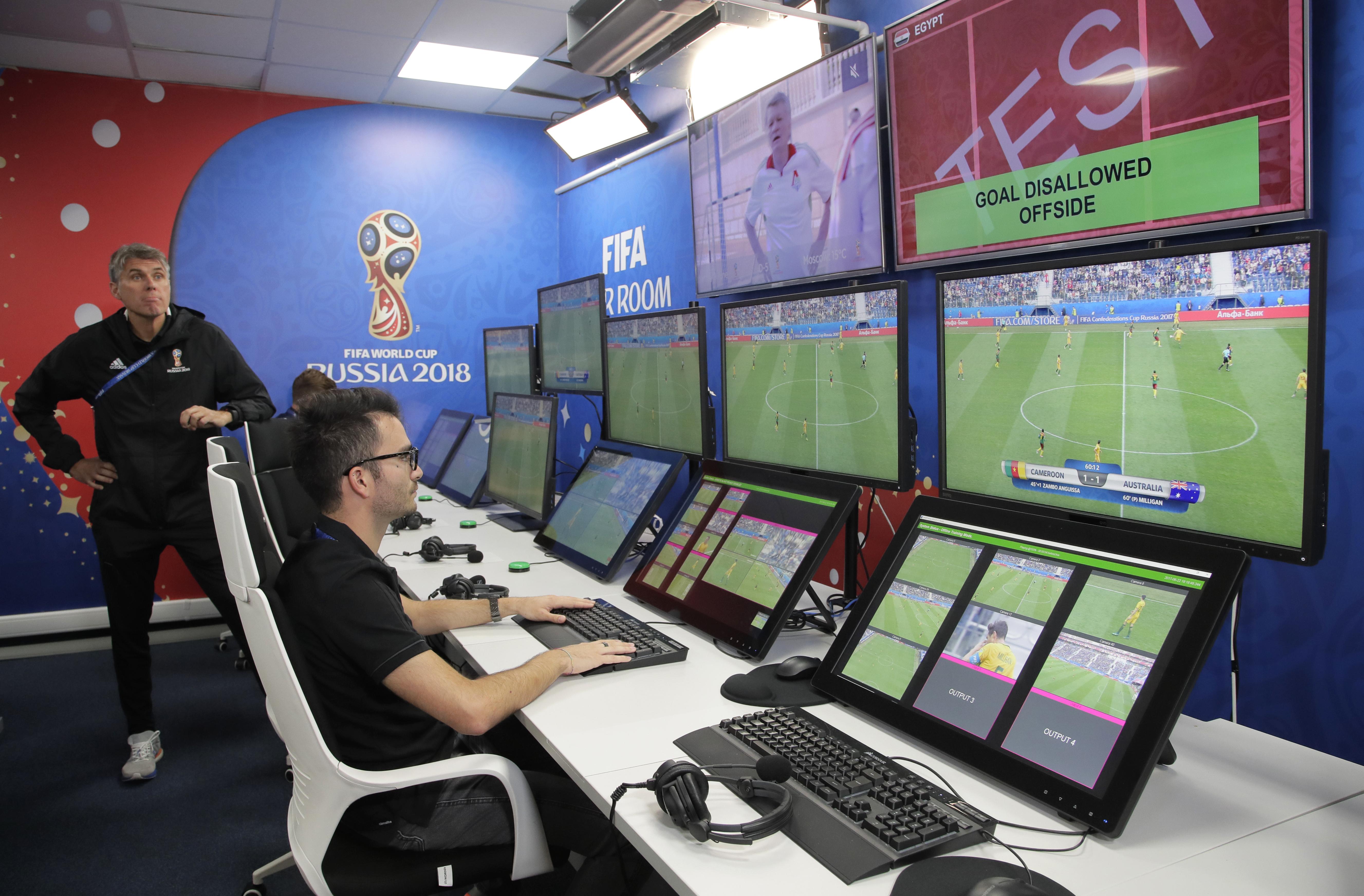 Manchester City star Raheem Sterling won a penalty against Shakhtar Donetsk after tripping over the turf.

And Cristiano Ronaldo was sent off for Juventus following an off-the-ball incident with Valencia's Jeison Murillo. 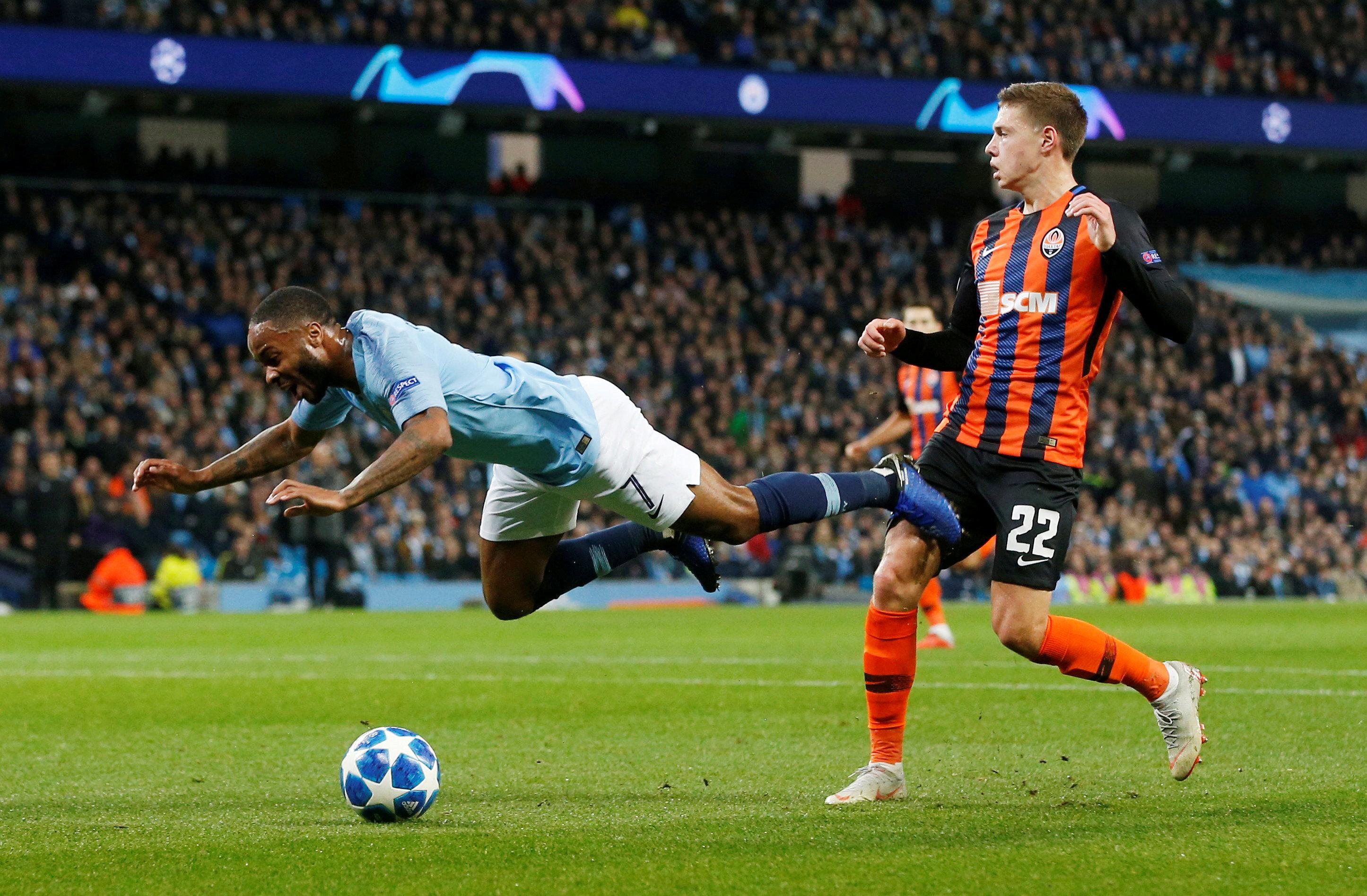 VAR has been used in a number of European leagues this season including the Spanish top flight.

It was also used in the World Cup – where video referees were shown wearing full kit in their control room.