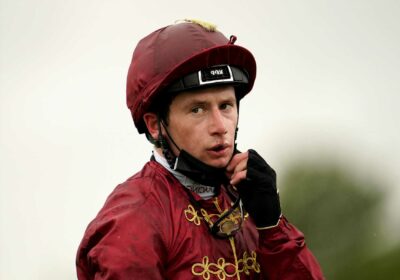 CHAMPION jockey Oisin Murphy was sensationally kicked off his Newmarket rides after failing a breathalyser test.

The Irishman said he blew under the drink-drive limit but over the limit for riding. 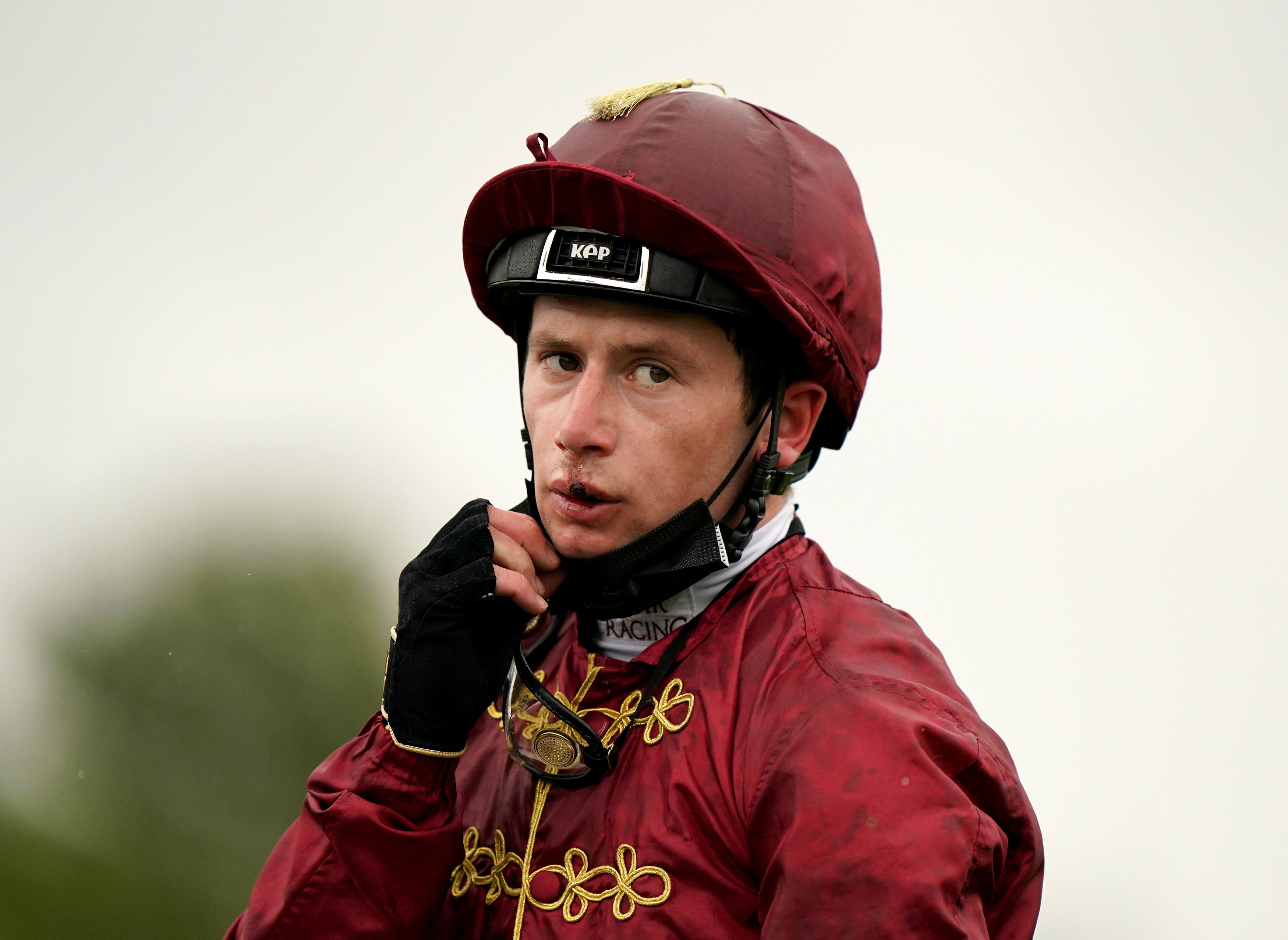 A tweet from Murphy read: "I was requested to take a breath test at Newmarket today.

"I blew under the drink drive limit but over the riding limit.

"I’m sorry to all the people I’ve let down today. I take full responsibility. I will be riding tomorrow."

The jockey previously failed a breathalyser test in July 2019 before a meet at Salisbury.

Murphy was banned after testing positive for cocaine last November.

"There's got to be a fine line in between the discipline and the help."

Murphy, 26, was removed from his rides just before he was about to mount Fiorina in the 1.15 at the Suffolk track.

He will miss his four remaining rides on the card, including the highly fancied Mise En Scene in the Group 1 bet365 Fillies' Mile.