The Spanish star's arrival was confirmed by the Ligue 1 strugglers in a bizarre video tonight that portrayed the midfielder as a watchmaker. 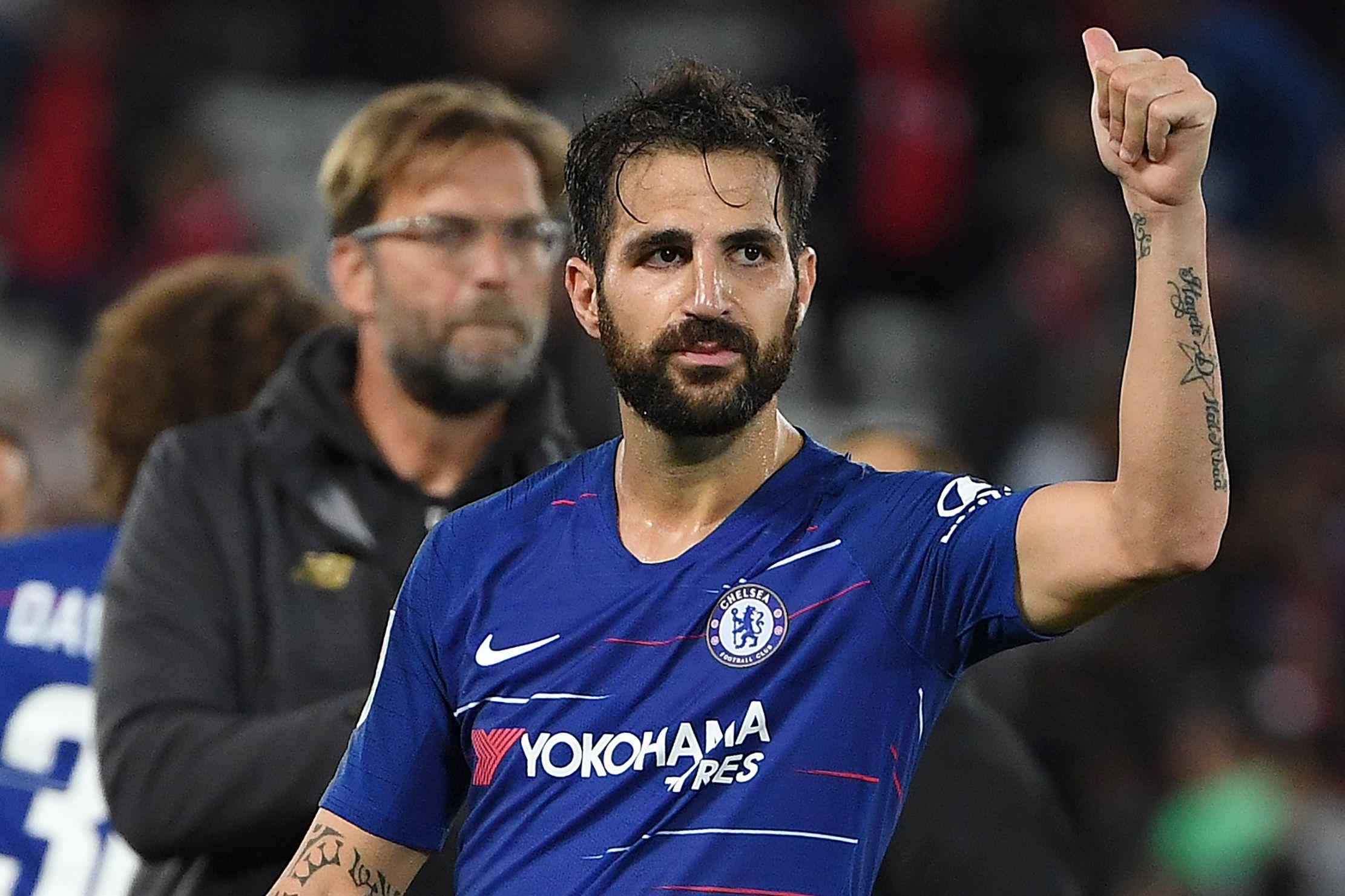 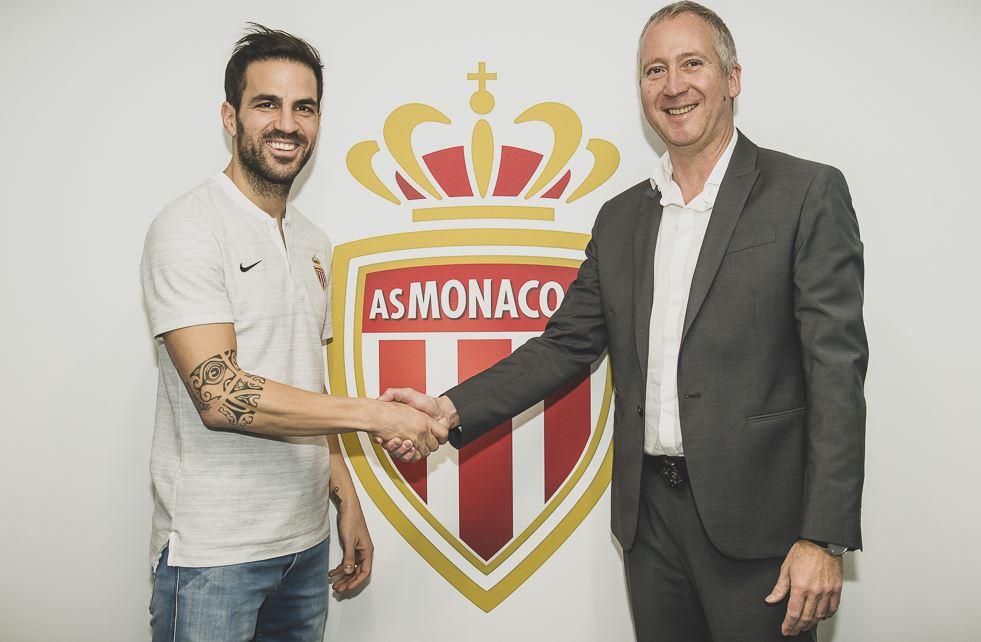 Fabregas said: "It is a great pleasure to join AS Monaco, a new project for me.

"The group is of quality with young players and a young coach. I'm here to help the team, I'm looking forward to starting, we have a great match to play in Marseille on Sunday. I am very excited."

Vadim Vasilyev, Vice President and General Manager AS Monaco, added: "We are very pleased to welcome to AS Monaco Cesc Fabregas, a world-class player and a great professional, whose arrival demonstrates the ambition of the club.

"This is obviously a very good technical reinforcement for the team but we are convinced that his experience at the highest level will bring a lot to our players on and off the field." 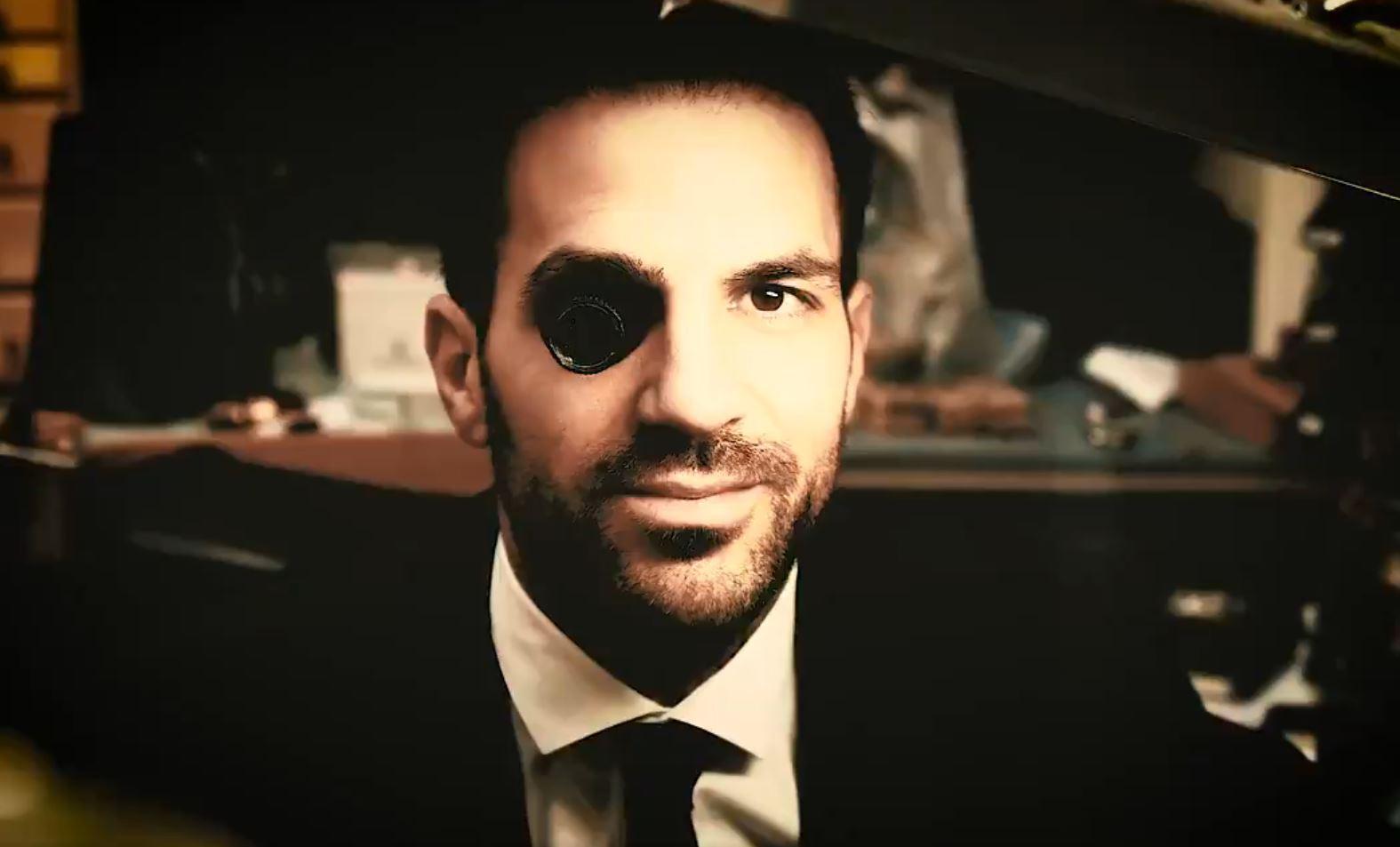 The 31-year-old said goodbye to English football on Saturday after 501 appearances in Chelsea’s 2-0 FA Cup win over Nottingham Forest at Stamford Bridge.

And earlier this week his new boss Thierry Henry revealed he has been talking to his old Arsenal team-mate on a regular basis over the years – including in recent weeks.

Henry said: “Since I left Arsenal we speak every 2 or 3 days.

“It has not changed in the last days, it’s player that interests all clubs.”

Fabregas joined Chelsea from Barcelona in 2014 and went on to help the Blues lift the Premier League title twice and also lifted the FA Cup last summer.

He had previously played over 300 matches for Arsenal before heading back to his homeland and the Nou Camp in 2011.

Fabregas has found opportunities hard to come by this season under Maurizio Sarri and started just once in the top-flight.

Now he will be tasked with helping to lift Henry, who took charge in October, and Monaco away from the relegation spots.