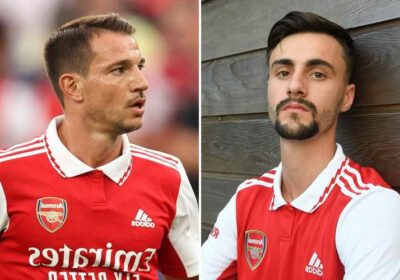 ARSENAL defender Cedric Soares has backed new signing Fabio Vieira to be a hit and said the midfielder reminds him of himself.

Vieira, 22, joined the Gunners from Portuguese side Porto in a £34million deal last month. 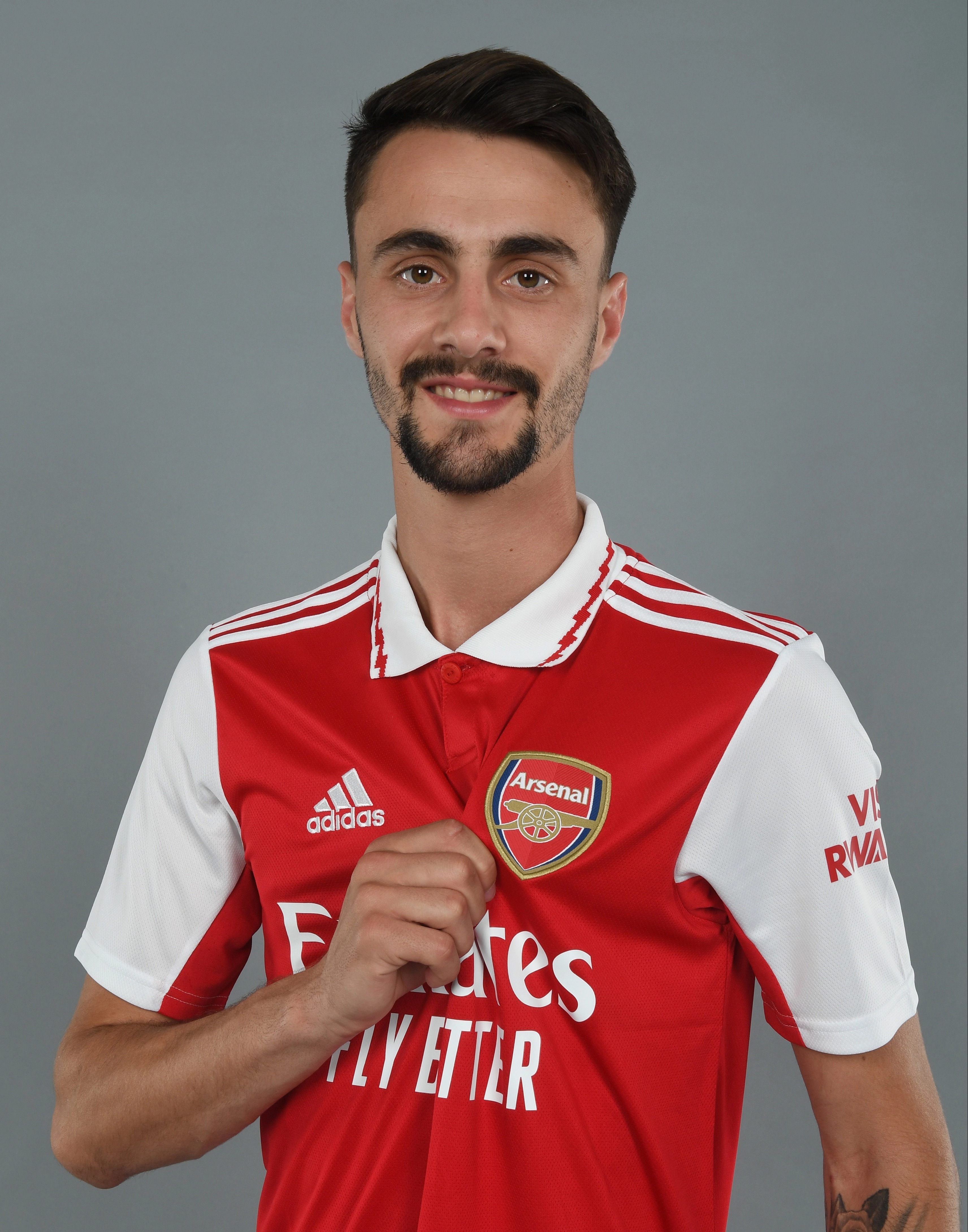 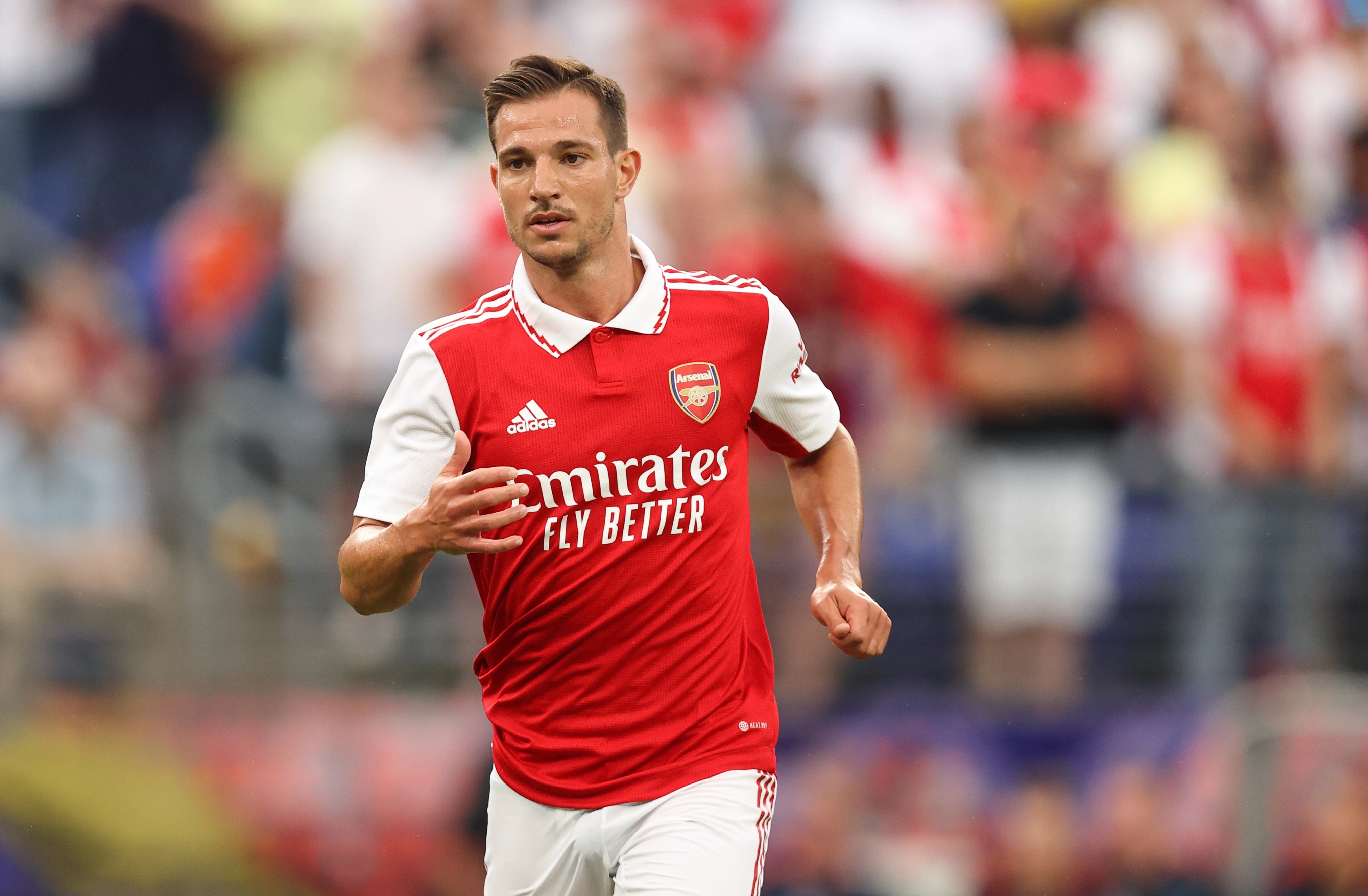 Arsenal were convinced to splash the cash on the central midfielder after Vieira battled his way into his club's starting XI and ended the season with a cool seven goals and 16 assists in all competitions.

And since joining he has been given high praise from fellow stars Emile Smith Rowe and now compatriot Cedric.

In an interview with ESPN, Cedric said: "He has a similar mentality to me, which is great to see.

"I'm helping him to settle. Fabio is a very intelligent player from what I saw in Portugal. 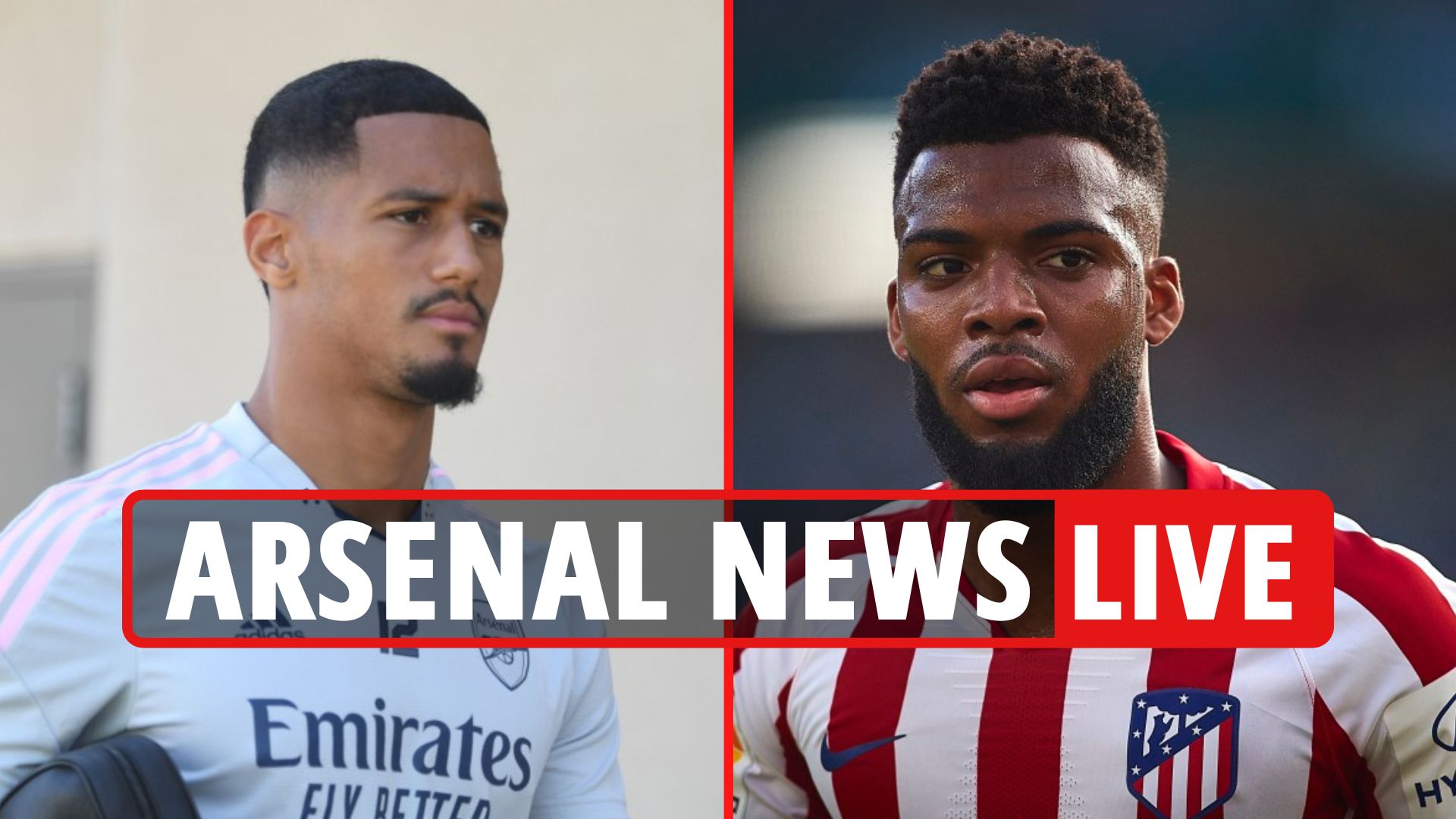 "I never played with him but from what I saw, analysing games and watching his performances, he had a really good season.

"He has fantastic quality. He is a technical player with quality and ability. He has a lot of vision for the last pass as well.

"When you are not physically the strongest, you need to be smart in the Premier League. I am sure he will adapt very well, I have no doubt.

Vieira has been pictured with Arsenal's squad for pre-season training after seeming to overcome an ankle injury he sustained just days after joining the club.

Despite Vieira's arrival, Arsenal boss Mikel Arteta wants another addition to his midfield, with Juventus' Arthur Melo and Leicester star Youri Tielemans linked with a move to The Emirates.