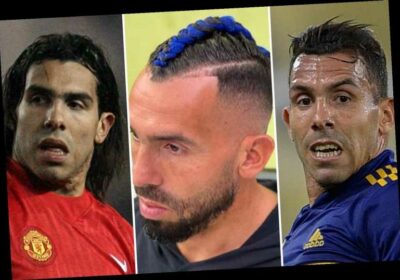 CARLOS TEVEZ has shown off his daring new haircut – complete with a blue braided hohawk.

The dramatic change is a far cry from the old long locks he had when he burst on to the Premier League scene. 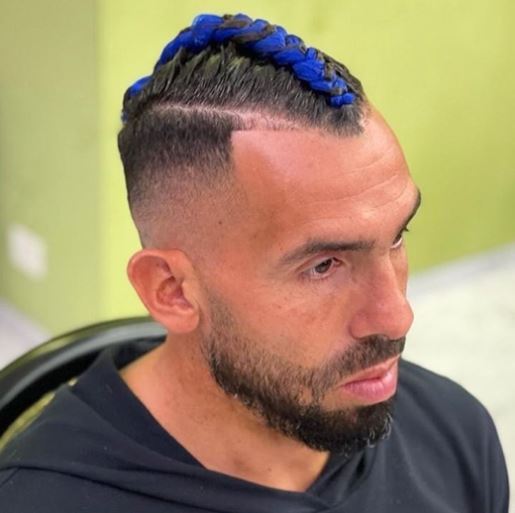 But after going short a few years ago, the Argentine striker, 37, took it a step further with the latest shock style.

A photo on social media shows a smooth skin fade down the side of Tevez's head.

But it is on top that things get particularly interesting.

The long middle is tied up into neat plaits with a sharp line added for the parting.

And to really complete the look, the braids have been dyed into a deep blue – the same blue of Boca Juniors.

Unsurprisingly, the look caused quite the stir with Twitter users baffled – some used hand-on-face emojis while others went for clowns.

Fans from the noughties will remember Tevez's ragged long hair from his time at West Ham and Manchester United.

But during his four-year spell across town at the Etihad between 2009 and 2013, he decided to tame and mane and kept it neat for the two seasons with Juventus.

A return to boyhood club Boca Juniors followed in 2015 before a season in China and then Tevez headed back to Buenos Aires for a third spell in 2018 and has 25 goals in 85 appearances.

That includes an emotional strike in his first game back following the death of his father earlier this year. 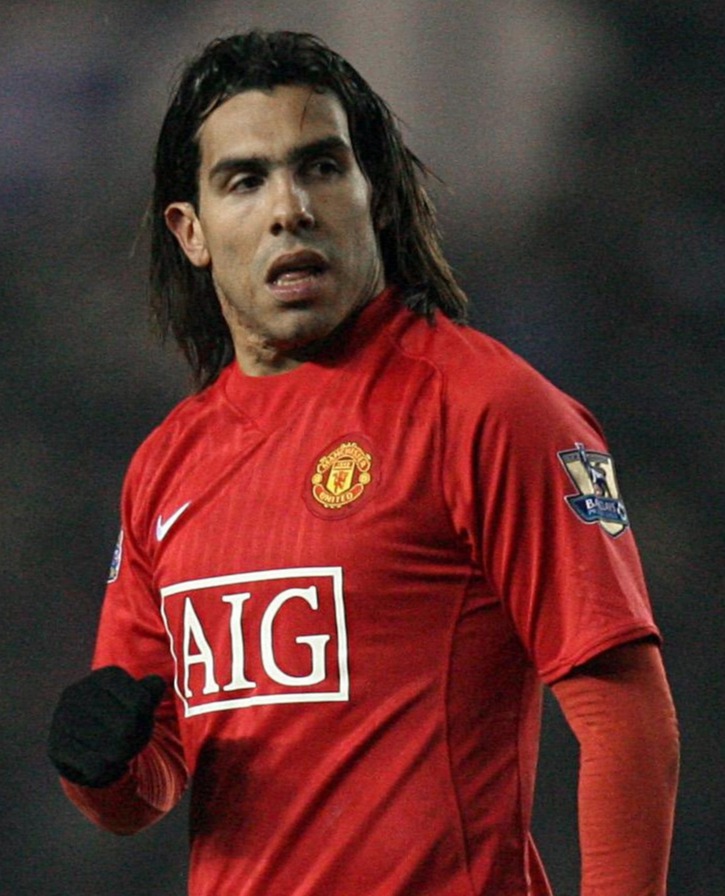 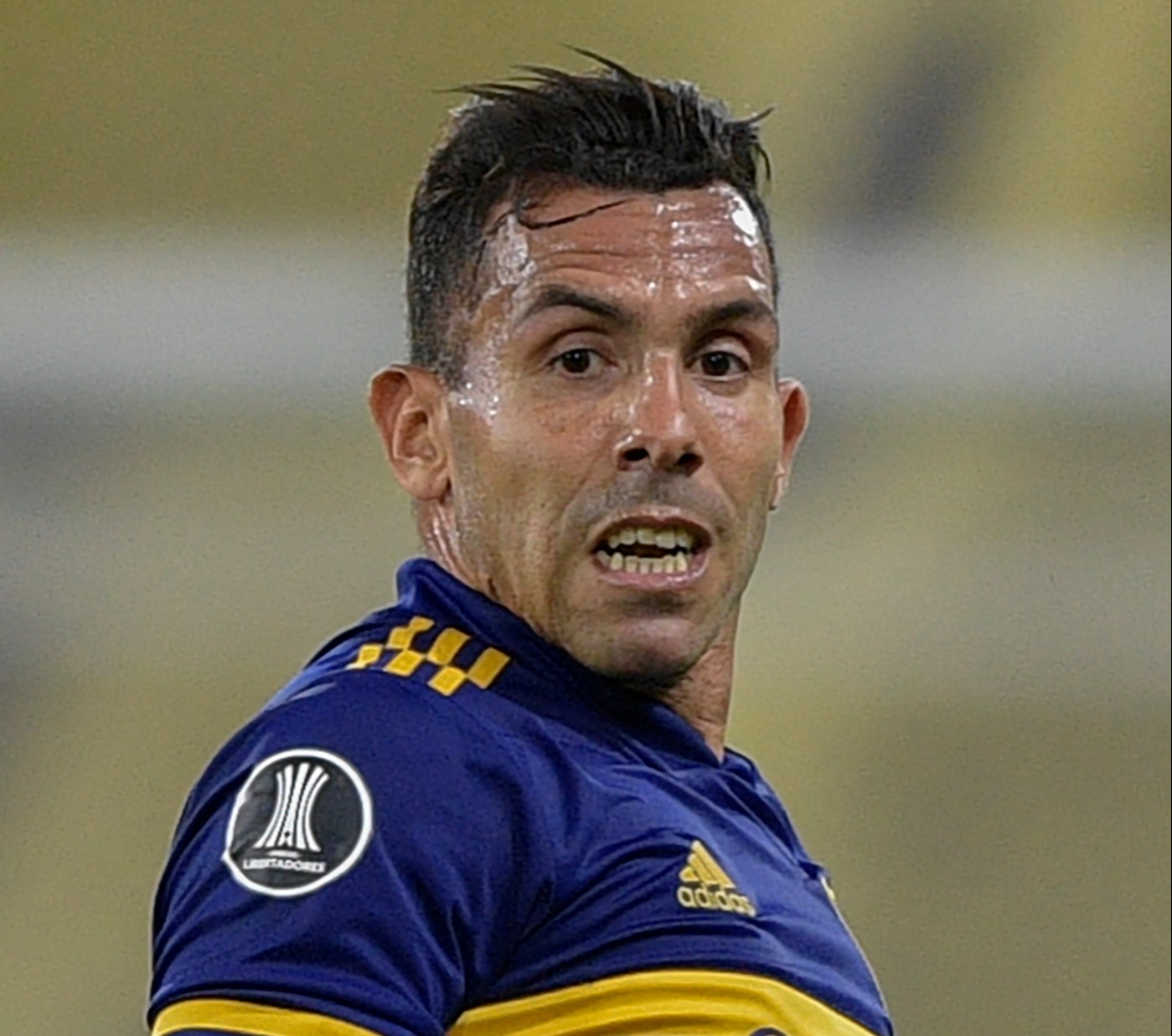