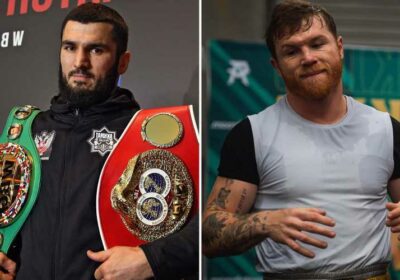 Beterbiev holds the stunning record after 16 KOs in as many fights at light-heavyweight, where he reigns as WBC and IBF champion. 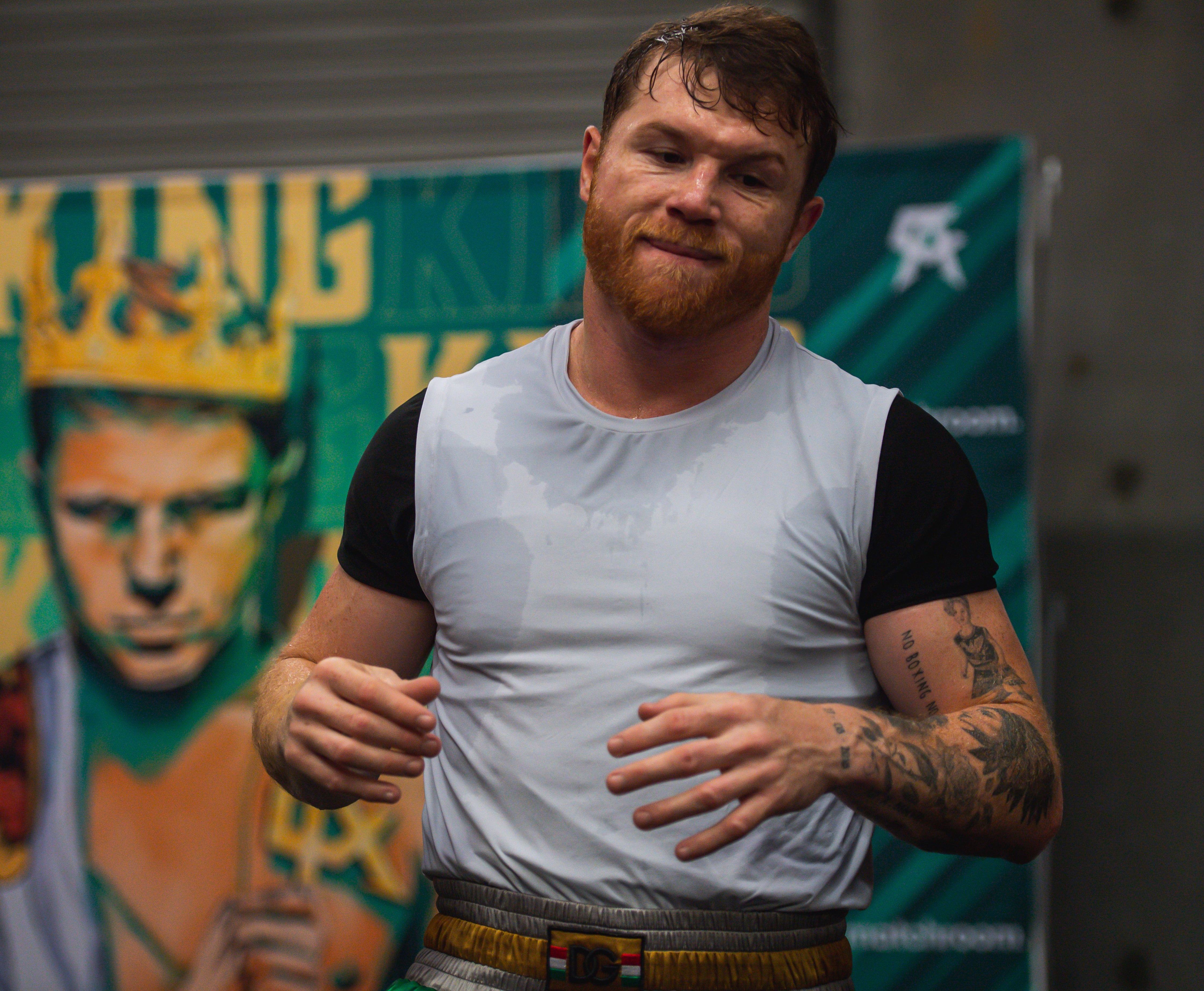 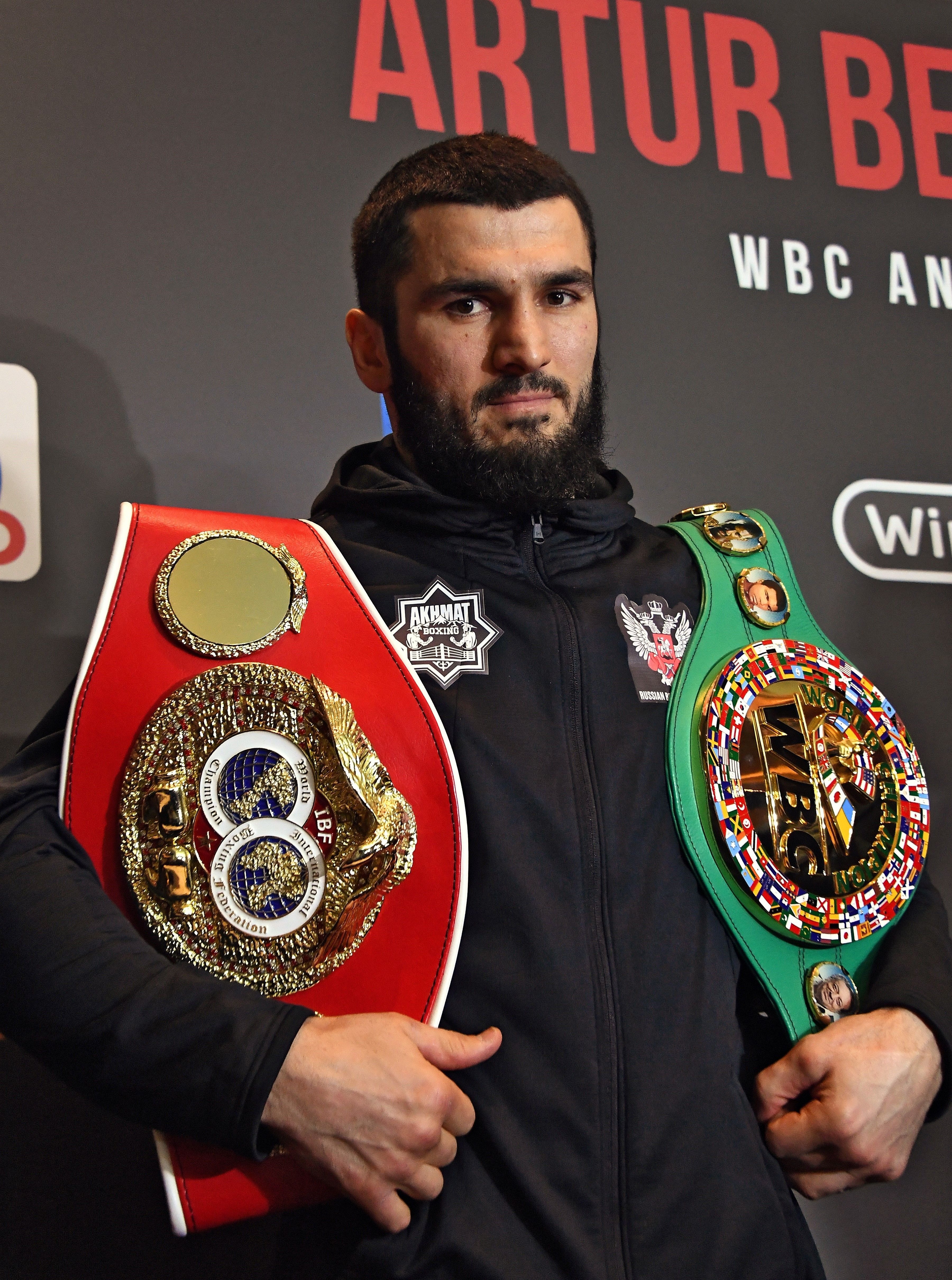 But such is pound-for-pound great Canelo's fearlessness, he has opened the door to stepping up in weight once more to challenge the Russian danger man.

And his status as the sport's top attraction could even put him in position to dictate terms to suit him more – like making Beterbiev lose precious pounds.

Frampton, 34, said: "You move up to light-heavyweights and Beterbiev gives him problems, that is a dangerous fight.

“And if he takes that fight – because it has been mentioned – it’s a dangerous, dangerous fight.

“But I’d imagine if it does come off, it would probably be a few pounds below light-heavyweight to suit Canelo.”

The Mexican superstar's only career defeat came in 2013, when Floyd Mayweather, now 44, used a similar tactic.

He made Canelo fight at a catchweight of 152lb, opposed to the usual 154lb light-middleweight limit, and cruised to a points win.

But since that setback aged 23, Alvarez has never looked back since, winning titles in four divisions all the way up to light-heavyweight.

At super-middle, 31-year-old Canelo is the current WBC, WBA and IBF champion and attempts undisputed glory against Caleb Plant over the weekend.

Already he has beaten Callum Smith and Billy Joe Saunders, both 31, at 168lb.

And with the British pair now crossed off the list, Frampton tips unbeaten duo Plant, 29, and David Benavidez as the only other threats at the weight.

He said: “Before the Callum Smith fight, I had three super-middleweights who I thought would give him issues.

“One was Callum Smith – and he didn’t give him issues but I thought before the fight that he would – the other one was Plant, and we’re going to see how that works out very soon.

You move up to light-heavyweights and Beterbiev gives him problems, that is a dangerous fight.

“Another one was Benavidez, I think Benavidez definitely gives him some trouble, he’s a young kind of dangerous punching Mexican, good fighter as well.

“I don’t know if he would beat him, I would be betting Canelo but he’d definitely give him issues."

Plant has won all 21 of his fights, looking classy in the process, but is now facing the biggest task in boxing.

And while Frampton backs the American to cause uncomfortable moments for Canelo, he cannot pick against the Mexican great.

Frampton said: “I think it’s a good fight, I think Plant will give Canelo a few issues for a while, but I think [Canelo will] figure him out and beat him, potentially stop him late.

“Maybe beat him on points, but I think there will be a few rounds, especially in the first half of the fight, his movement will cause Canelo some problems.

“But [Canelo will] work him out, like he works them all out.” 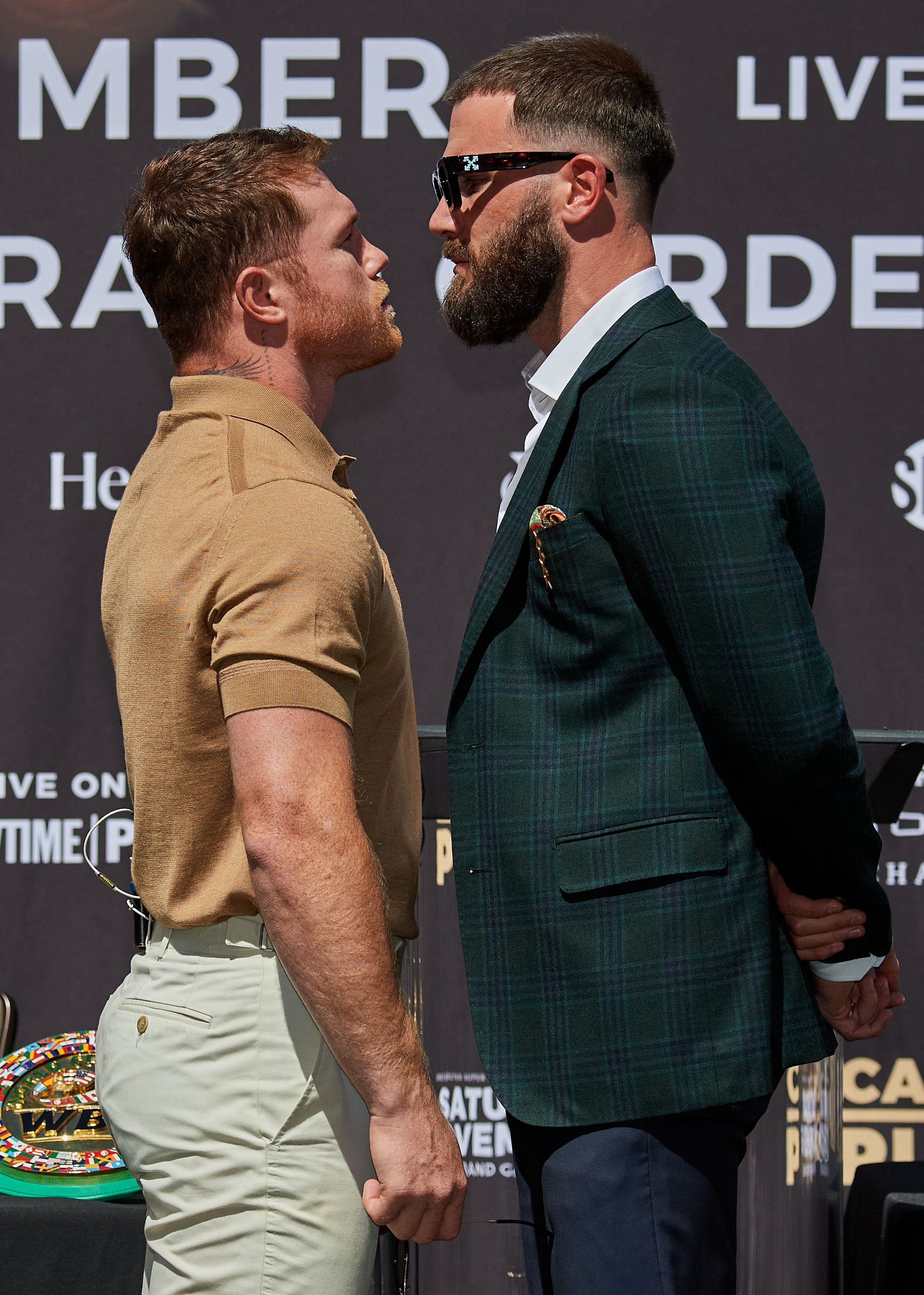