CARL FRAMPTON is in line to face former super-bantamweight world champion Isaac Dogboe on his return to the ring.

The Brit, 32, was set to make his comeback last month in Belfast having not fought since losing to IBF featherweight king Josh Warrington in December. 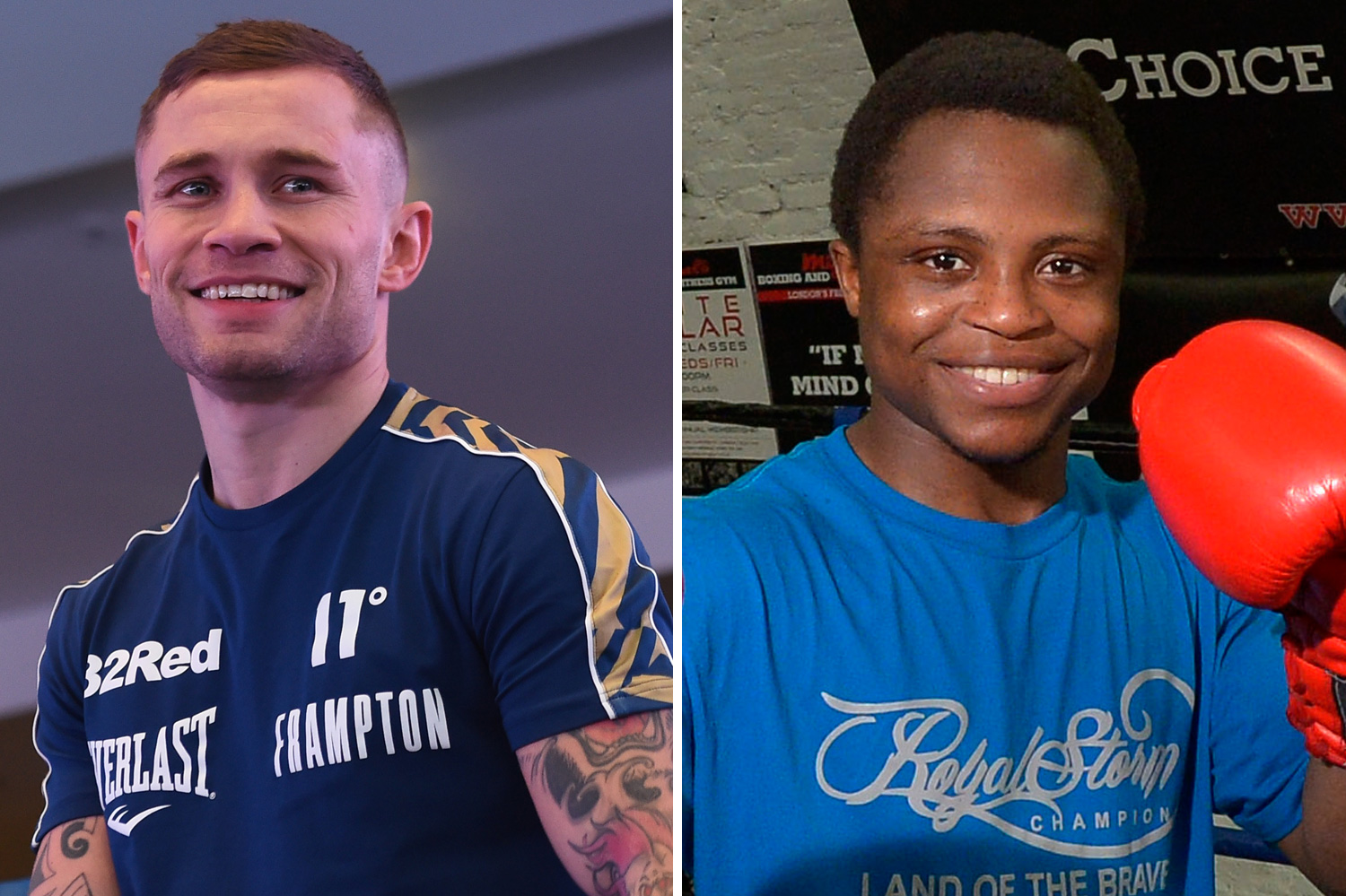 But a “freak injury” with an ornament forced him to pull out and reports suggest Frampton will now make his return in November in California.

Ex-WBO super-bantamweight champion Dogboe, who trains in London, is the opponent and will step up to featherweight for the clash, according to the BBC.

Dogboe – cousin of British light-heavyweight champion Joshua Buatsi – competed for Ghana in the London 2012 Olympics and has shared rounds in sparring with Frampton.

The 24-year-old lost his WBO title to Emanuel Navarrete in December and was then defeated in the rematch six months later.

Frampton will be "punching in four weeks' time" having returned to training ahead of his winter comeback.

Promoter Bob Arum had hinted the Northern Irish hero could move up to super-featherweight in search of a world title in his third division – having won gold at super-bantam and featherweight.

Frampton was in line to feature on Michael Conlan’s undercard in August before his hand injury.

Nikitin scored a controversial win over the Irishman in the 2016 Rio Games with the pair set to settle the score in the pro ranks.

Conlan is in line to rematch the Russian on December 14 at Madison Square Garden in New York.