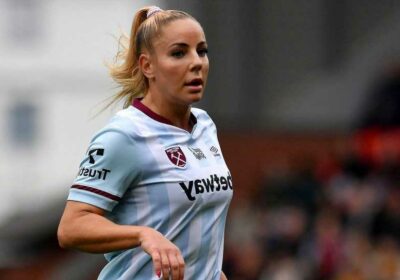 ADRIANA LEON has turned down the offer of a new deal from West Ham, according to information shared with SunSport.

The Canada star, 29, is thought to be continuing talks with Real Madrid and Barcelona amid reports of interest from both clubs in the player. 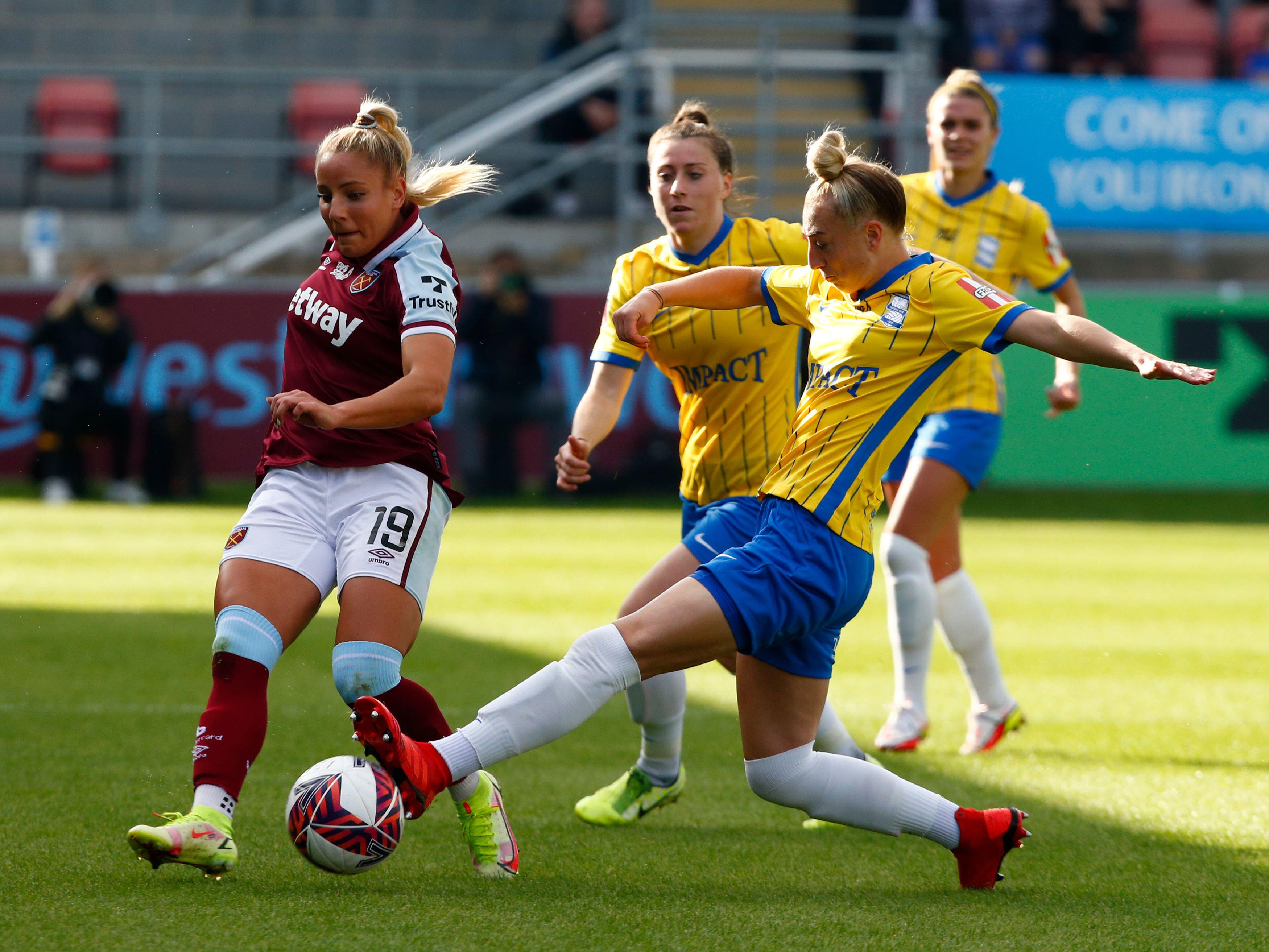 It is claimed the Irons, who finished sixth in the Women’s Super League, had offered the player a two-year contract.

And sources say Leon is keen to explore her options with other clubs having made enquiries in addition to Barca and Real.

Leon, who moved to the Hammers in January 2019 from NWSL side OL Reign, made 43 top-flight appearances for the East London side.

The winger helped the team to reach the 2019 Women’s FA Cup final where they were beaten 3-0 by Manchester City following a battling first-half display. 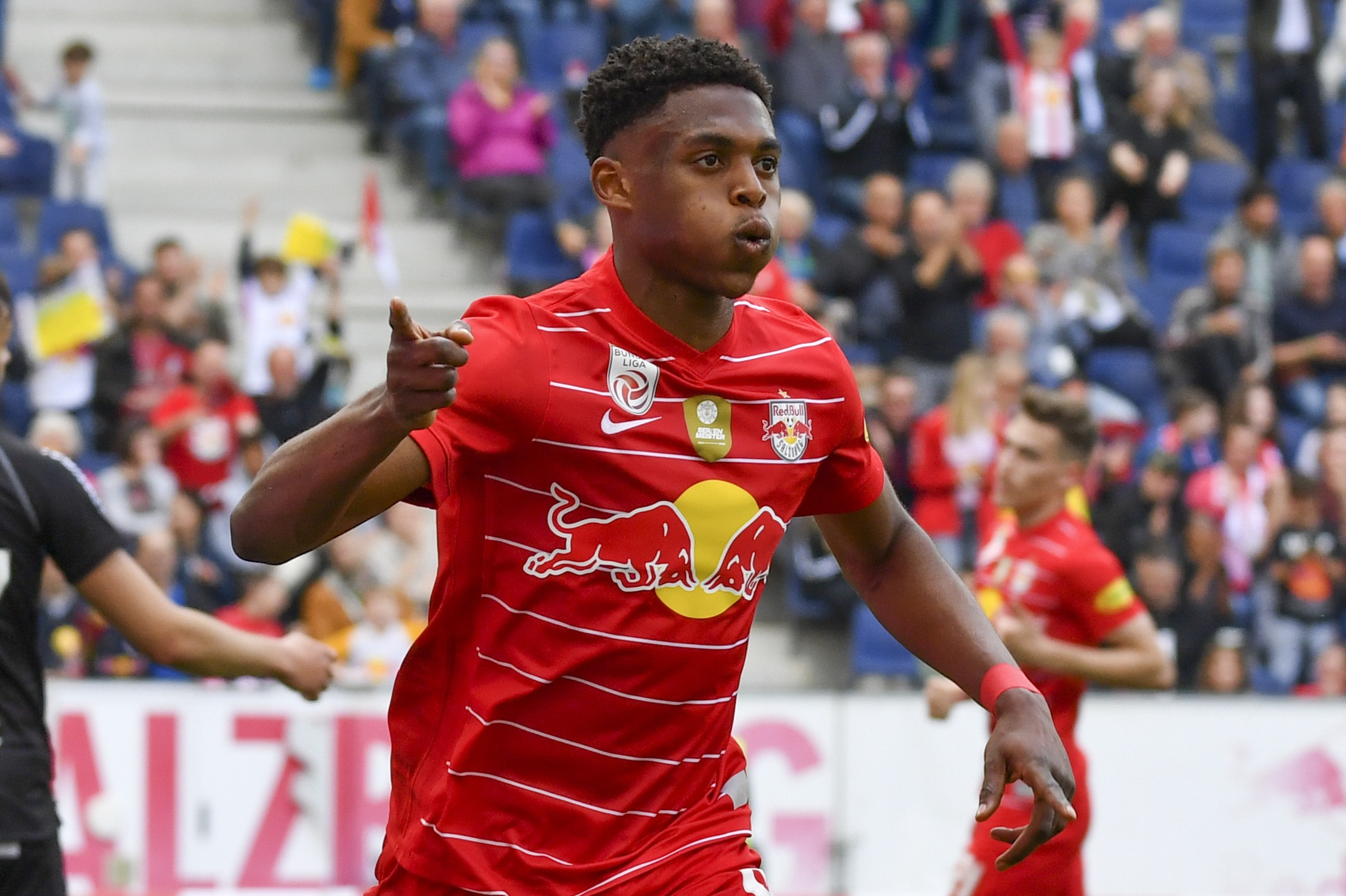 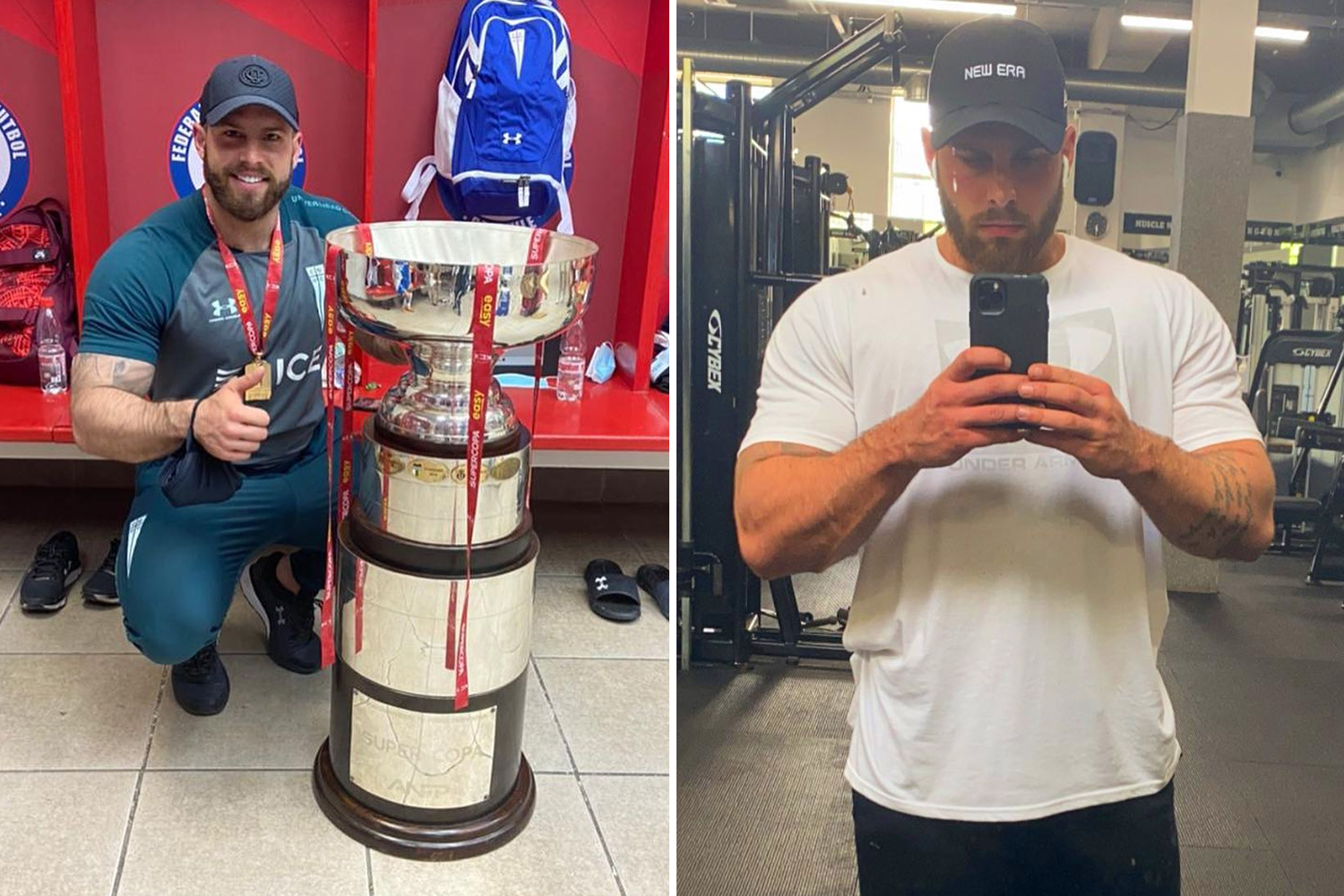 Last July Leon was part of the Canada squad that triumphed in the women’s football tournament at the Tokyo Olympics last July.

During the Games, the gold-medal-winning forward scored in her national side’s 1-1 draw against Great Britain.

Leon, who has 78 international caps, made her senior debut for Canada scoring their only goal in a defeat of China in a 2013 friendly fixture.

Last term the player battled her way back to fitness after undergoing surgery on a foot fracture in November 2021.

And she made her 50th appearance across all competitions in an Irons shirt during their 1-0 win against Reading in the fifth round of the Women’s FA Cup in February.

This month West Ham bid farewell to five of their first-team squad including skipper Gilly Flaherty who announced her departure following a four-year spell.

Anna Leat, Lois Joel, Katerina Svitkova and Zaneta Wyne will be leaving the side this summer. 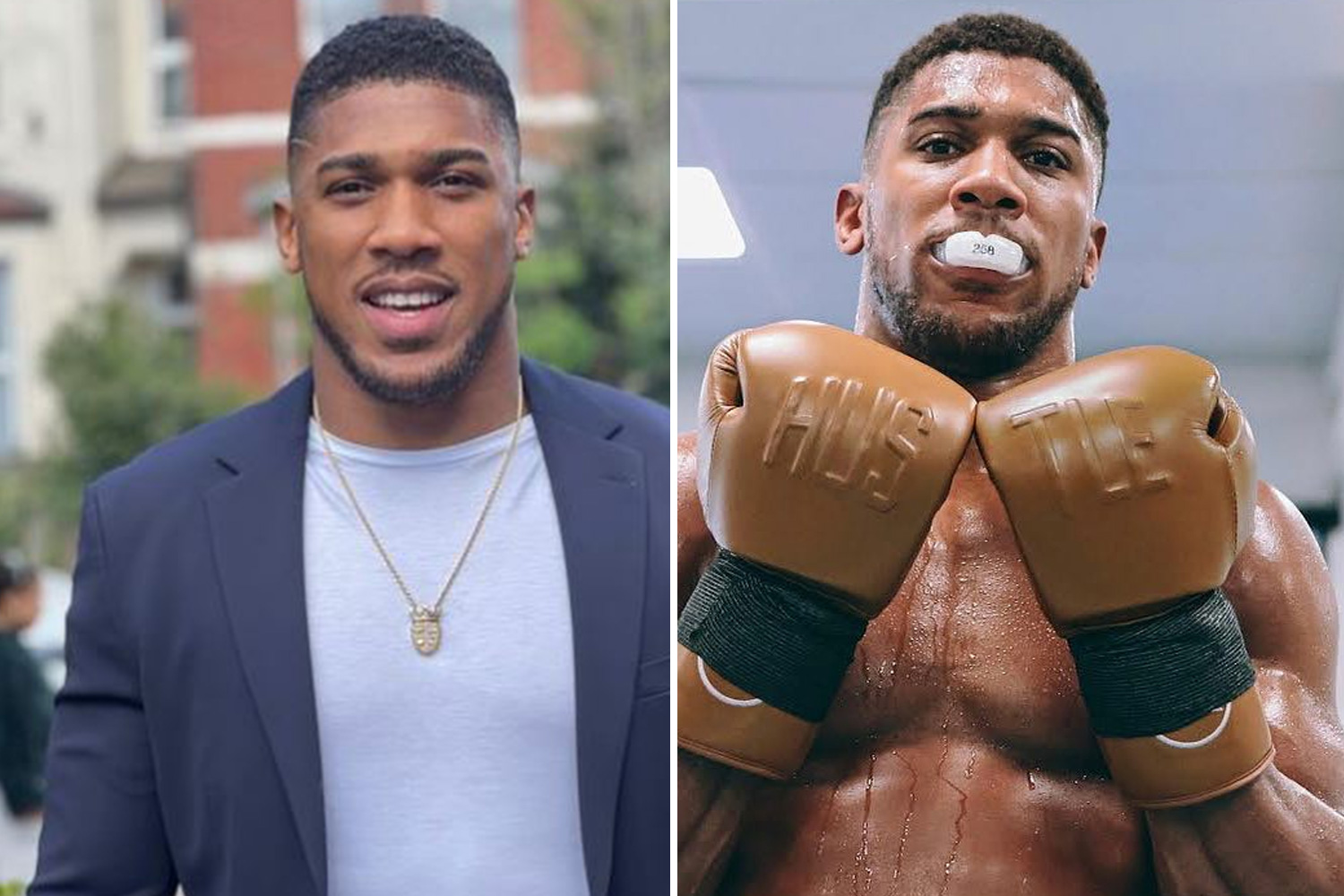 The Irons, who achieved their highest ever finish in the WSL last term, have been boosted by Hawa Cissoko, Dagny Brynjarsdottir and Kate Longhurst extending their Hammers careers.

Centre-back Cissoko, 25, and forward Brynarsdottir, 30, signed new two-year deals which will see them remain in East London until the summer of 2024. 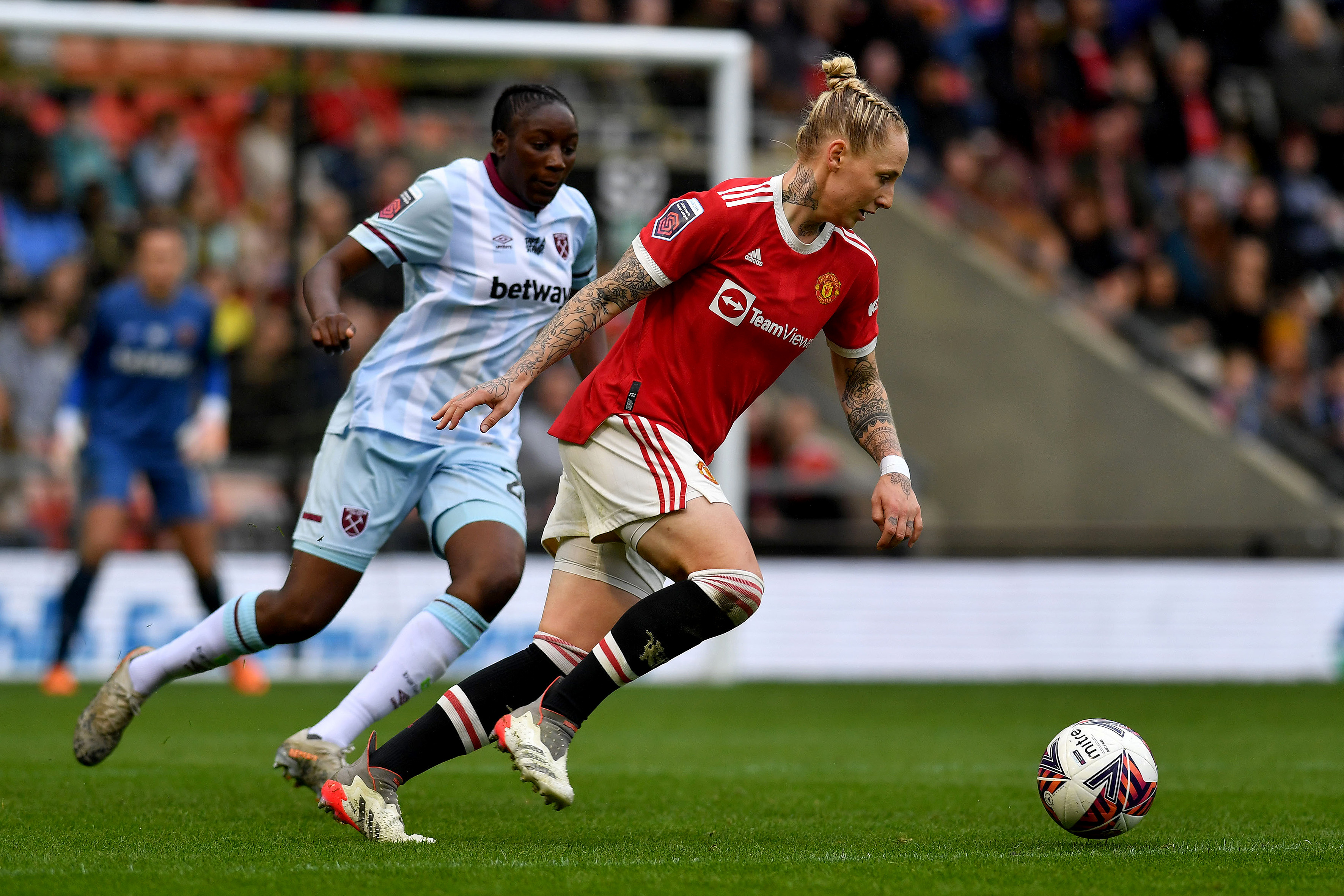