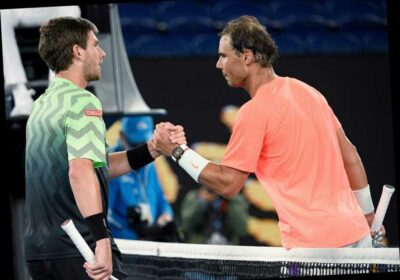 Cameron Norrie bowed out from the Australian Open in gallant fashion following a respectable loss to Rafa Nadal in Melbourne.

The British No.3 played to the limits of his talents – at times he even matched the world No.2 in rallies – but was unable to cause a seismic shock on the Rod Laver Arena. 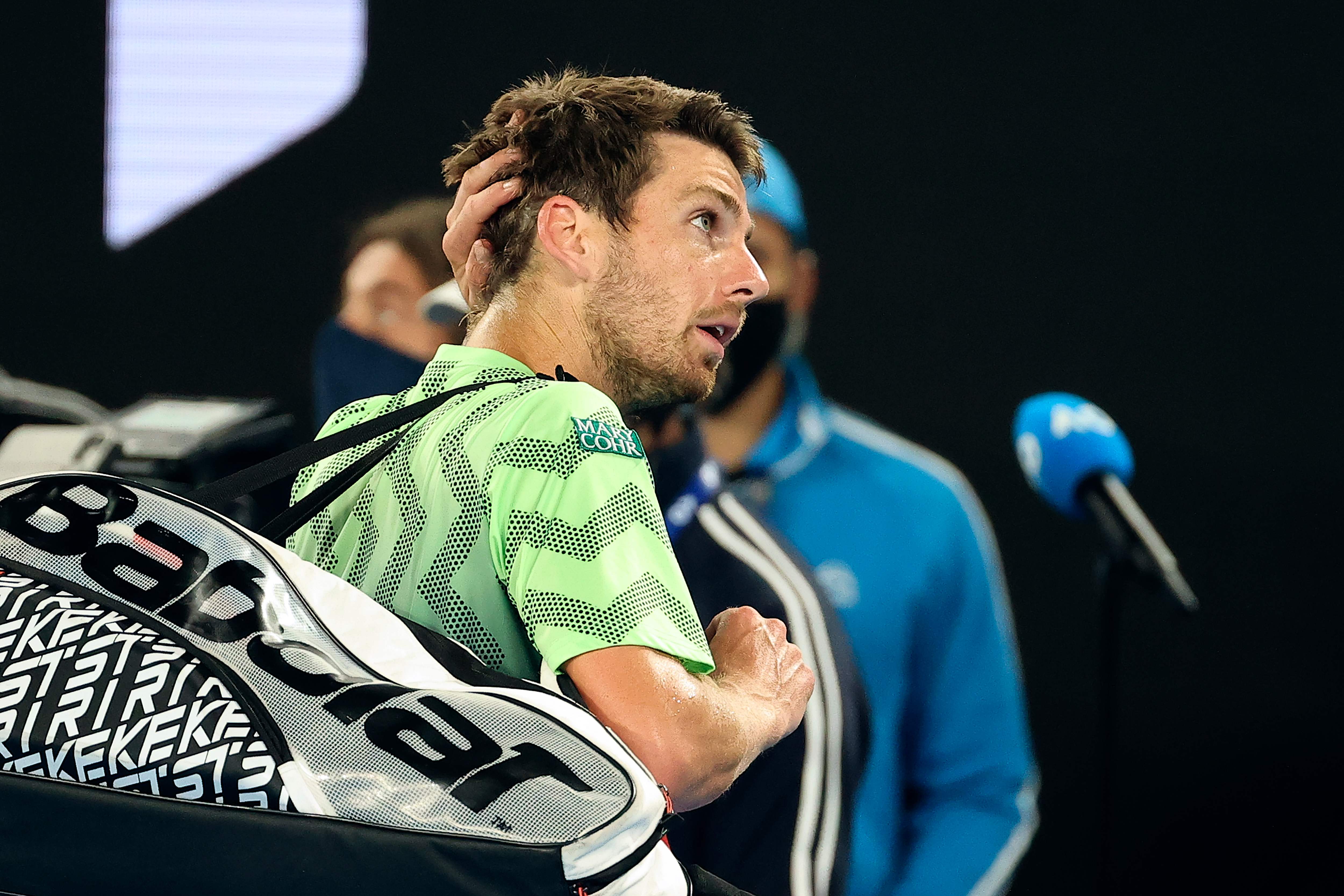 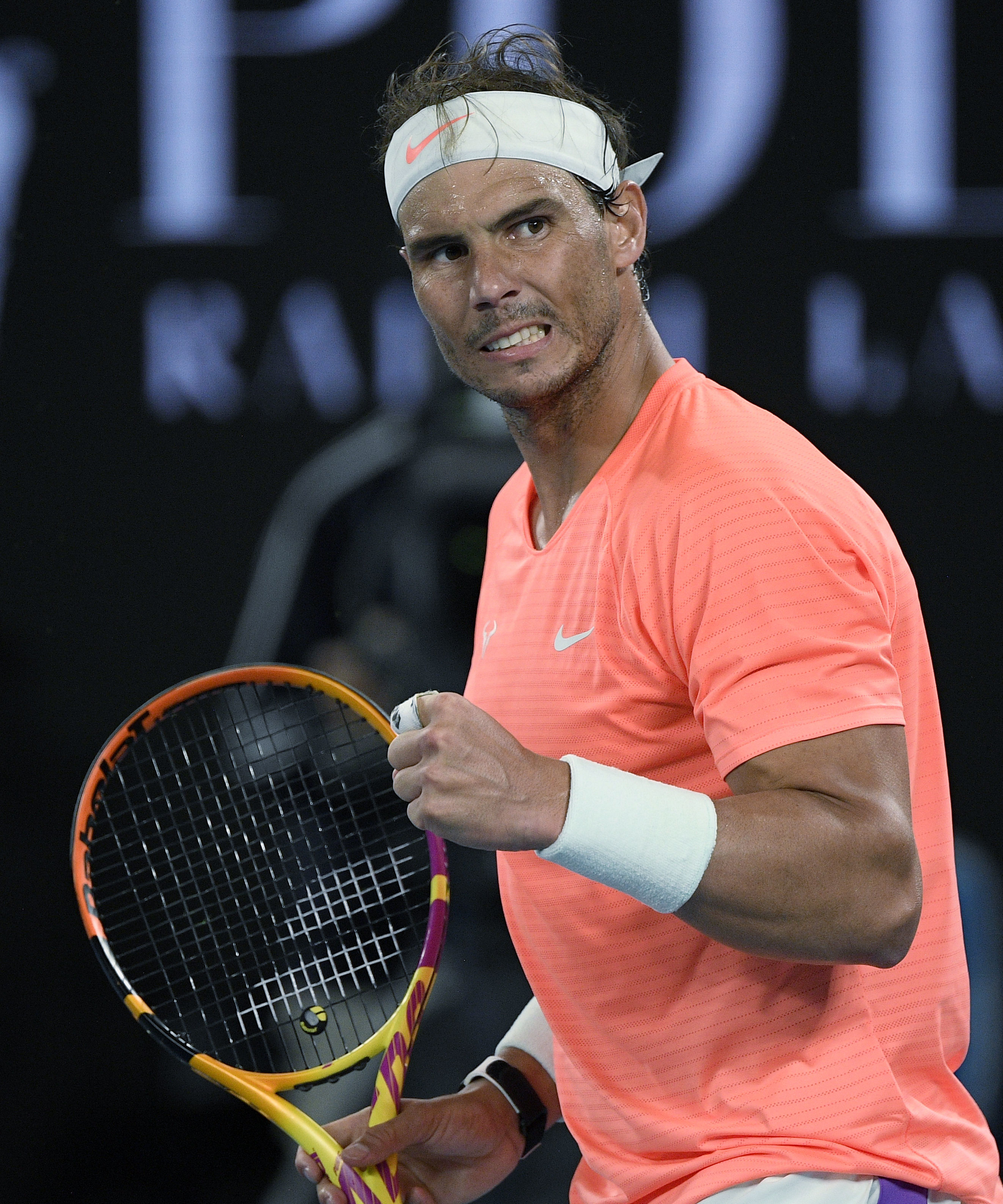 On the last night of the Poms Down Under, Norrie became the final British singles player to depart the first Slam of 2021 as he was outgunned 7-5 6-2 7-5 in two hours and 14 minutes.

This was only Norrie’s 21st match at one of the four Slams and his first official clash against a member of the tennis Top Three.

Norrie, 25, who also reached the third round in New York, must hope this admirable performance and the overall experience will act as a springboard for his career.

He said: "It was tough. It's always nice to play a big dog like Rafa.

"It was strange playing in a great atmosphere the other day and then coming out with no-one there. It was dull. 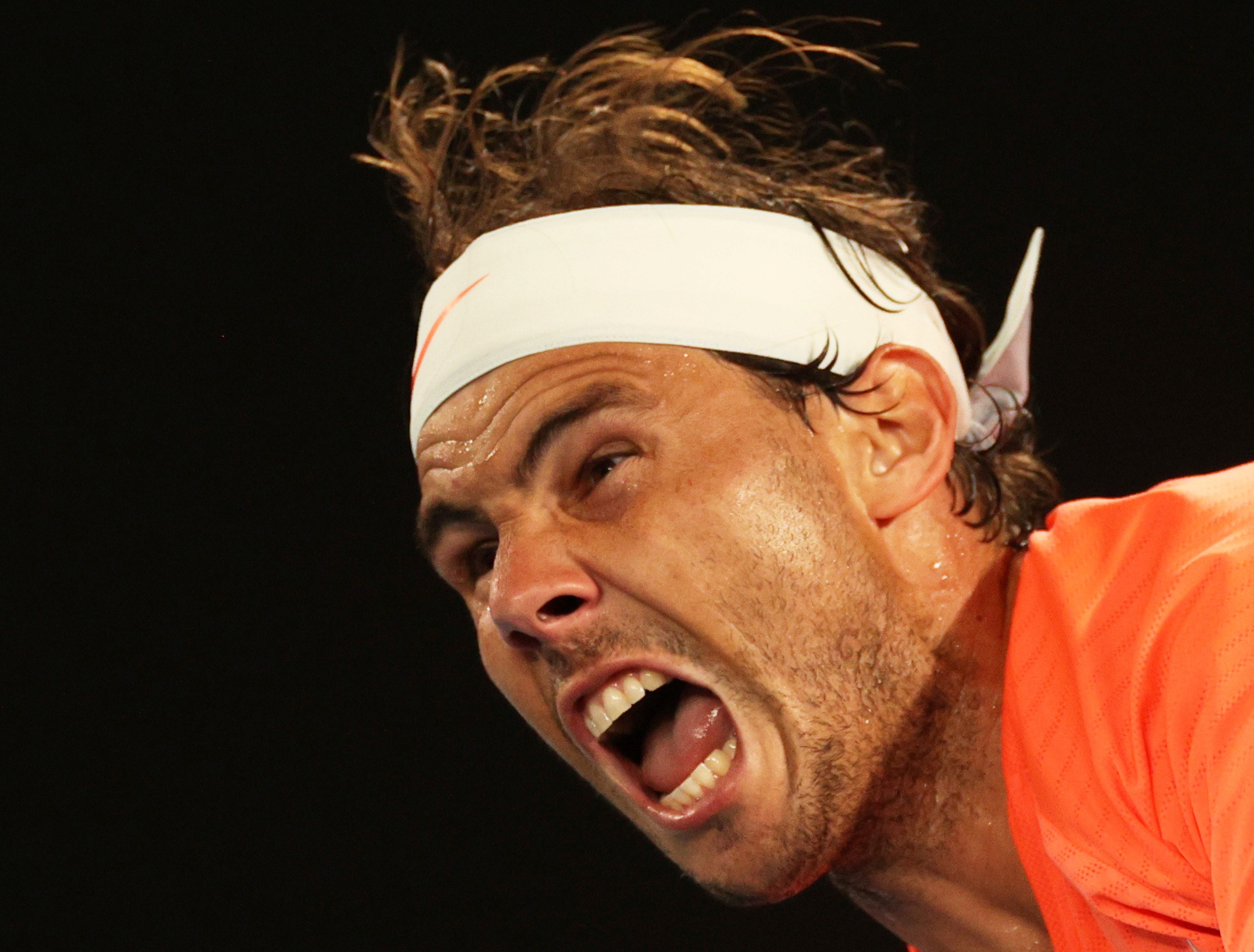 Nadal, 34, will now play hot-headed Italian Fabio Fognini in his 49th appearance in a Grand Slam Last 16 as he moved one step closer to his dream of accomplishing Slam No.21.

In the first half, Norrie was not afraid to take on Nadal, winning the one break point opportunity he had and showing he was ready to engage in the rallies.

In the second and third sets of this left-handed derby, the Spanish southpaw out-manoeuvred his younger opponent but it was far from routine progression.

It was the first day that Melbourne Park had shut its doors to become the Silent Slam following snap State coronavirus measures to try to supress an outbreak across the city.

The tennis will be held behind-closed-doors until Thursday but there is the danger the two singles finals next weekend will be staged in front of empty stands.

Nadal said: “All the matches are tough and he came here having won a couple of very tough matches. I didn’t convert the opportunities that I had at the beginning of every set. 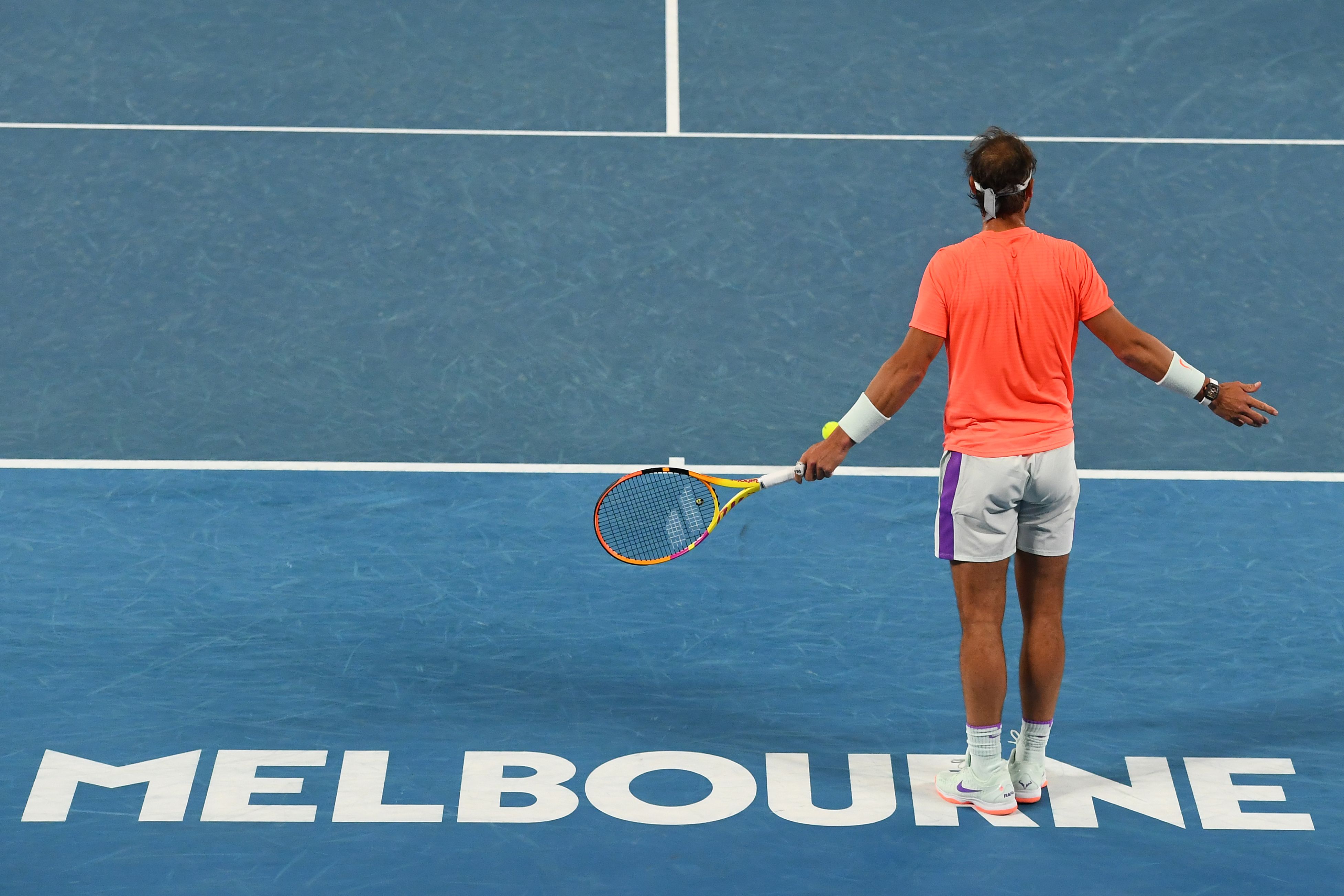 “So it made the situation become a little bit more difficult. I am happy to win. It’s a good feeling. I have to keep improving.

“The feeling is completely different without fans. Nobody wants this. It’s not the moment to forget about the situation we are facing. We have to be responsible.

“Maximum respect for Australia and what they are doing. Hopefully the situation will improve and the crowds will be back in for the end of the tournament.”