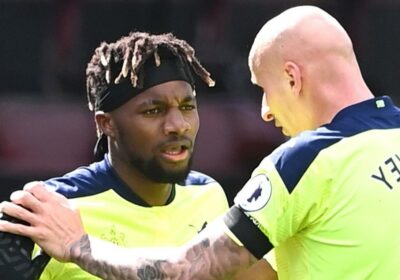 The Frenchman grabbed a goal and an assist within five minutes of coming on to secure a comeback win at Burnley. 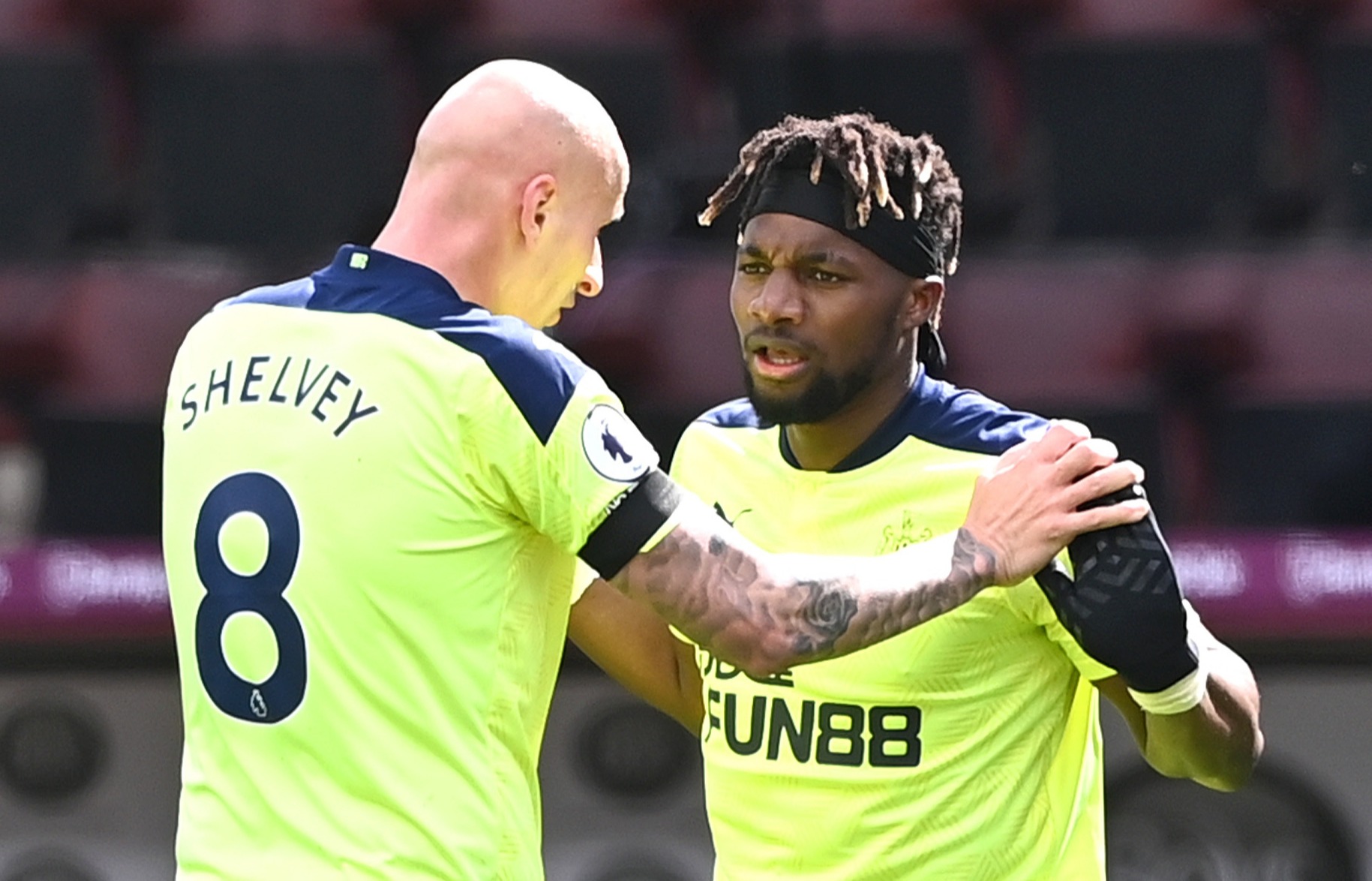 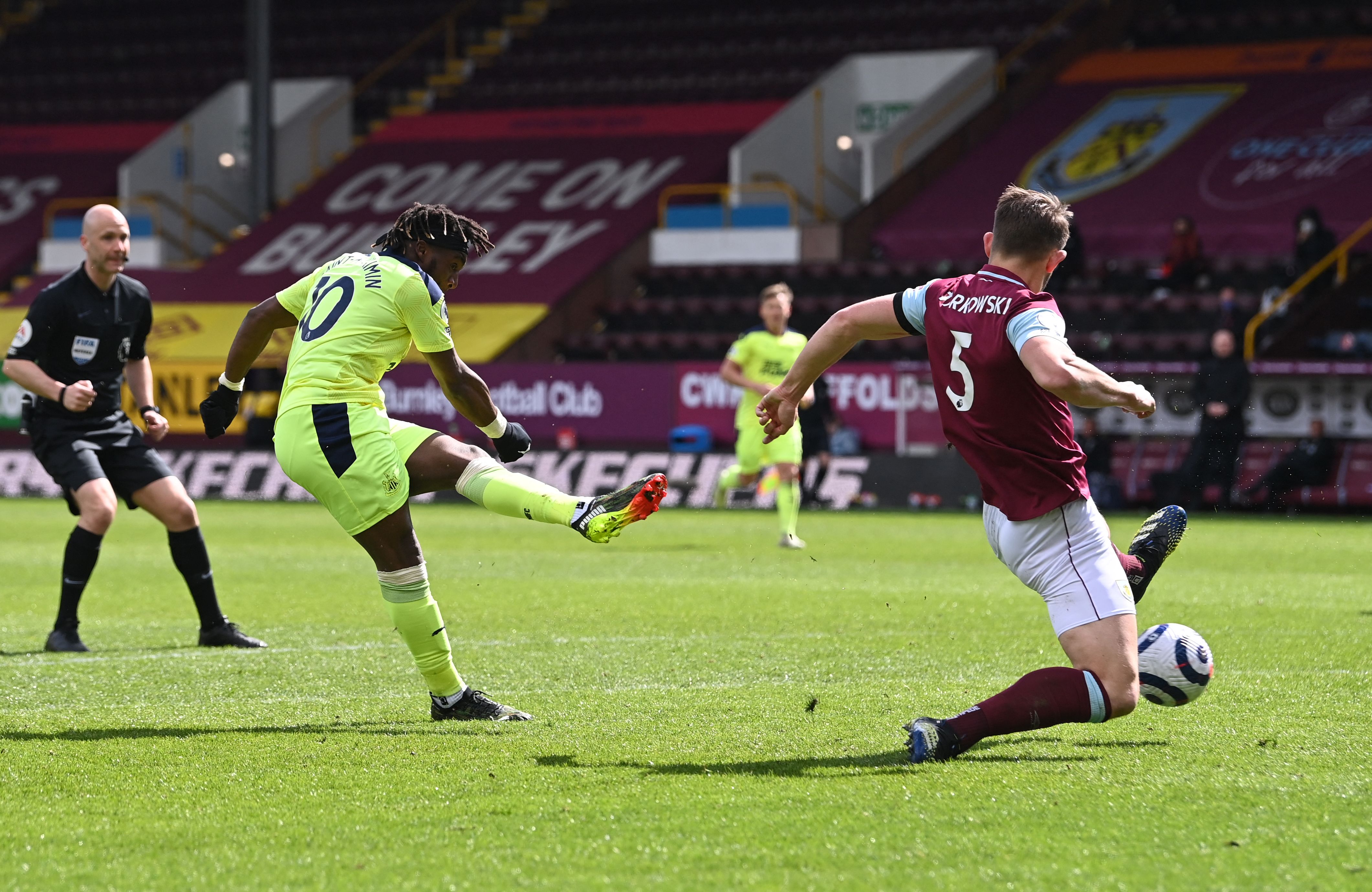 Matej Vydra slammed in his third goal in his five Premier League matches to put the hosts in front on 18 minutes.

Steve Bruce felt his side should have had a penalty 20 minutes later when James Tarkowski caught Sean Longstaff with a high boot trying to clear – but nothing was given even after a VAR check.

Then the Toon boss sent on Callum Wilson and Saint-Maximin just before the hour mark.

Sixty seconds later, he had broken down the right channel and teed the ball back for Jacob Murphy to fire inside the far post.

And the tricky winger completed the turnaround when he put the Magpies in front on 64 minutes, running at the Burnley defence and finding the bottom corner with a low drive.

Saint-Maximin almost added a second assist in the 90th minute when he burned Tarkowski for pace but the centre-half got back on the line to clear Miguel Almiron's goalbound effort.

The Newcastle win moves them up to 32 points, one behind Burnley, but crucially six clear of 18th-placed Fulham. 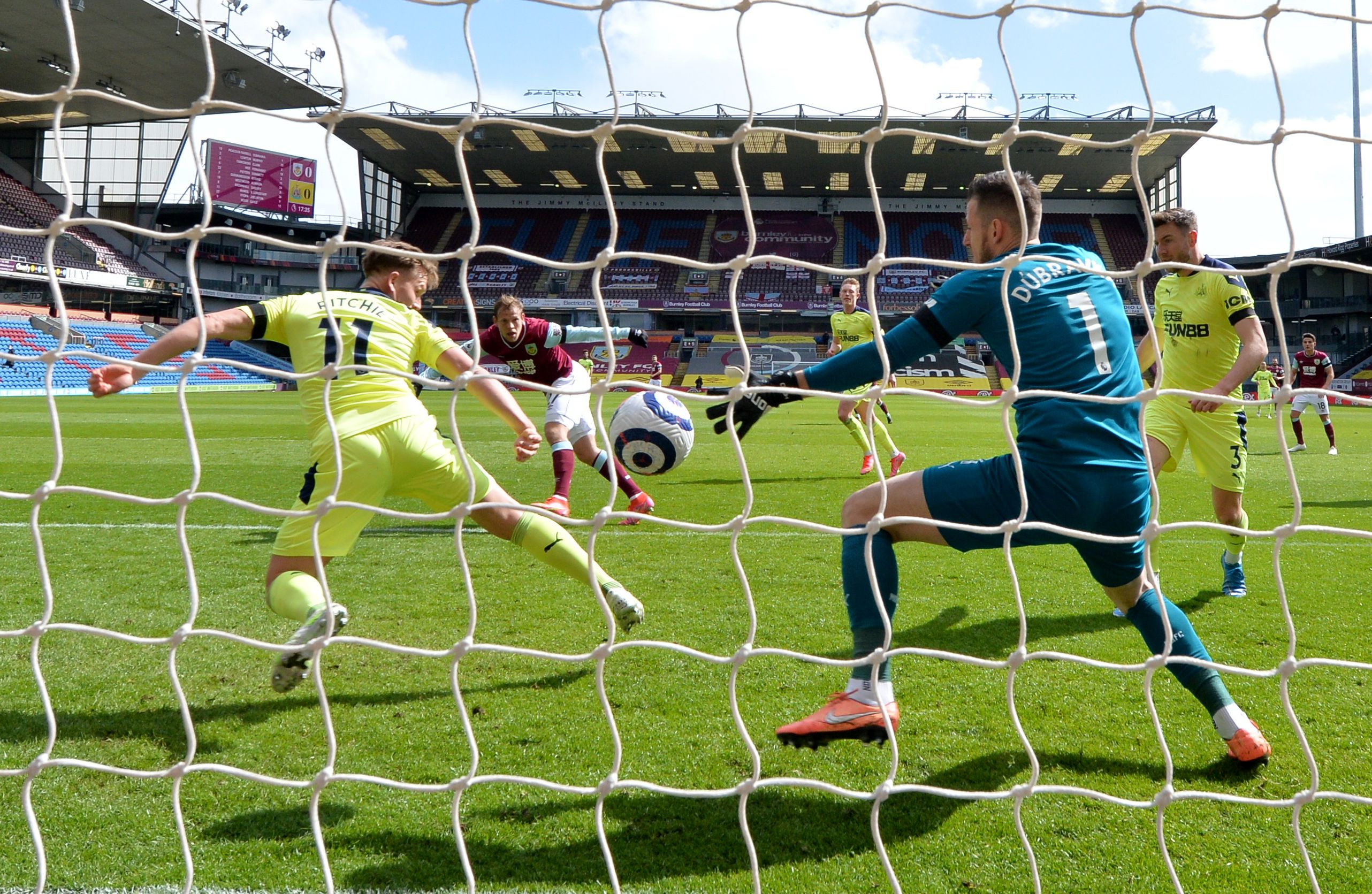 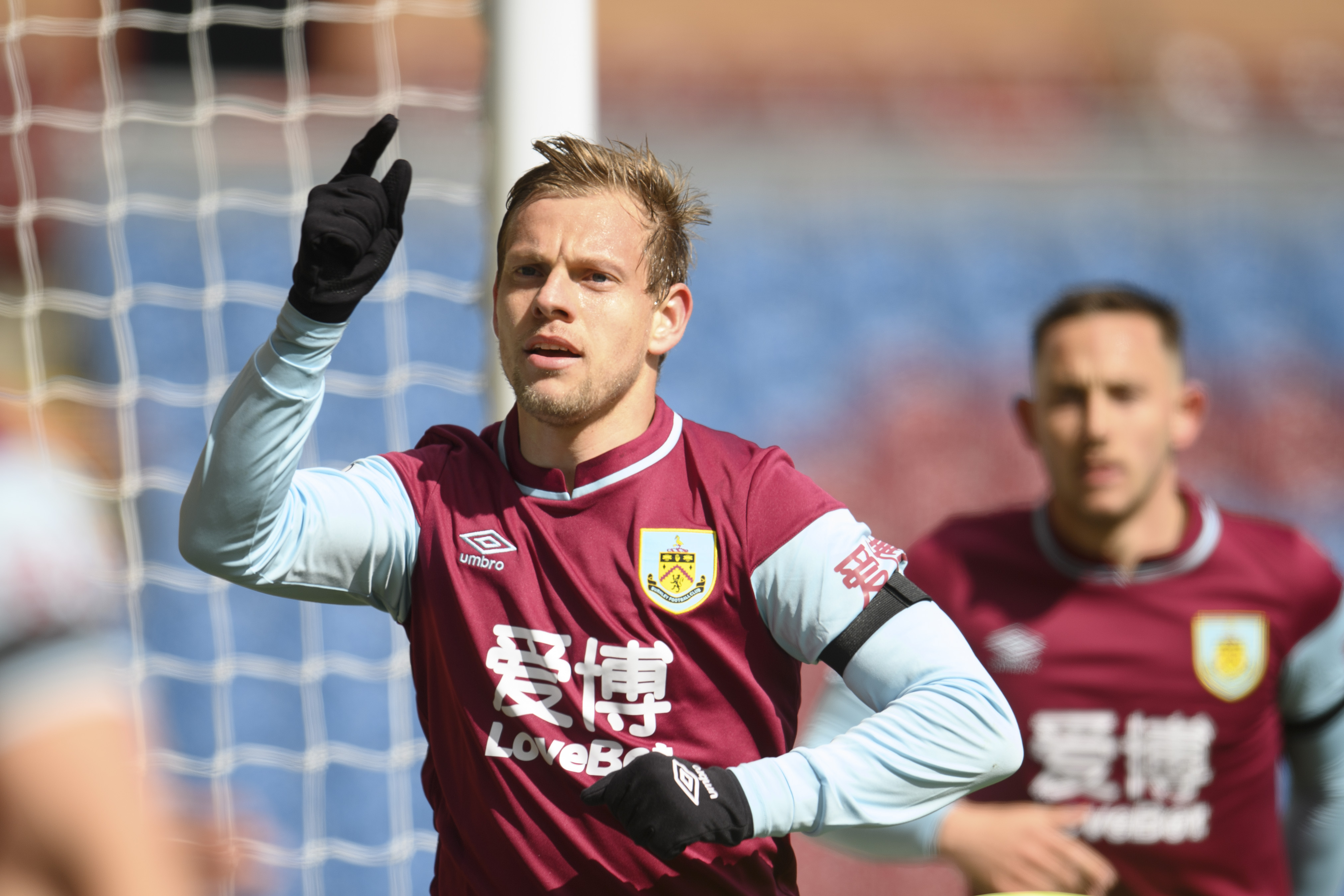 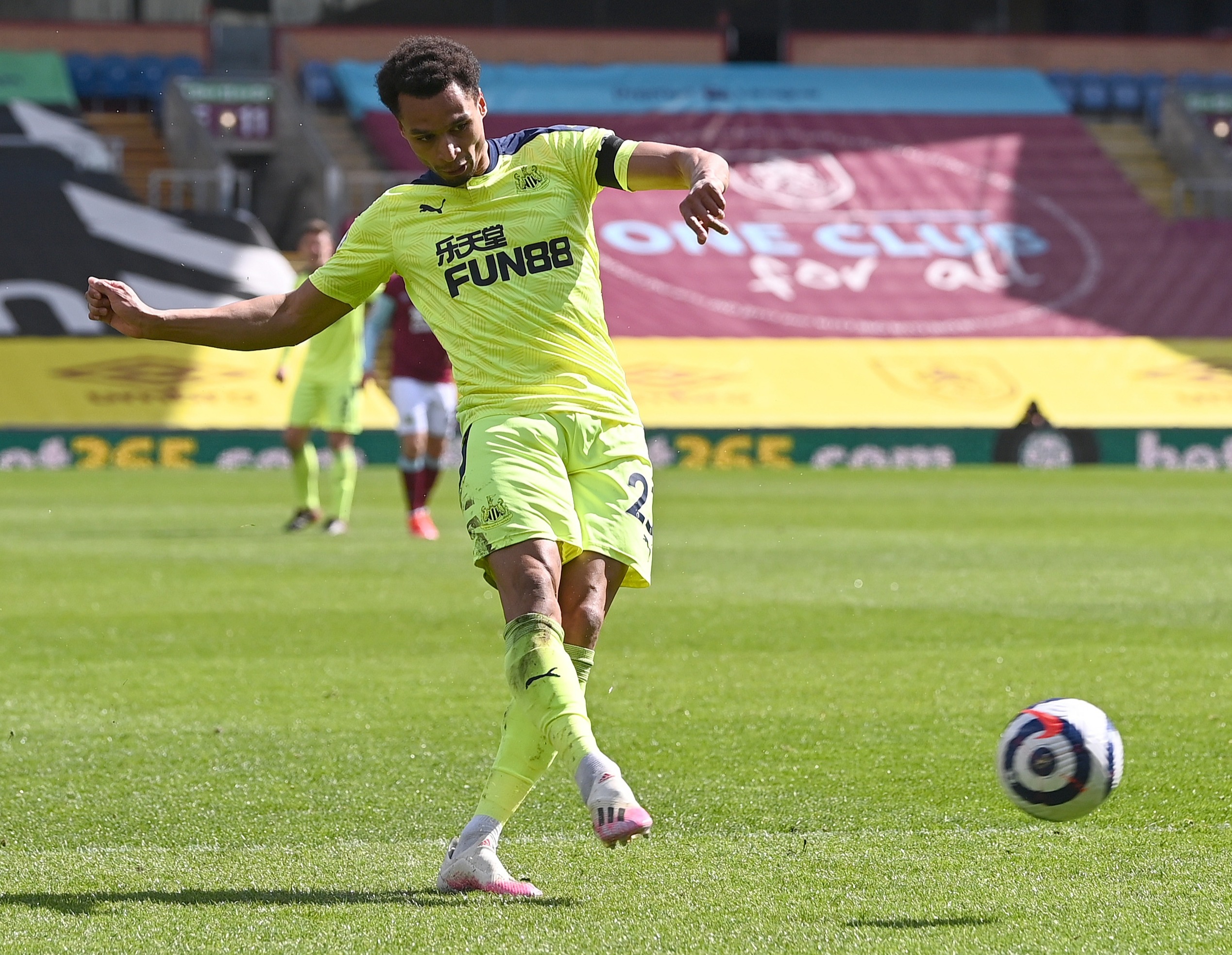 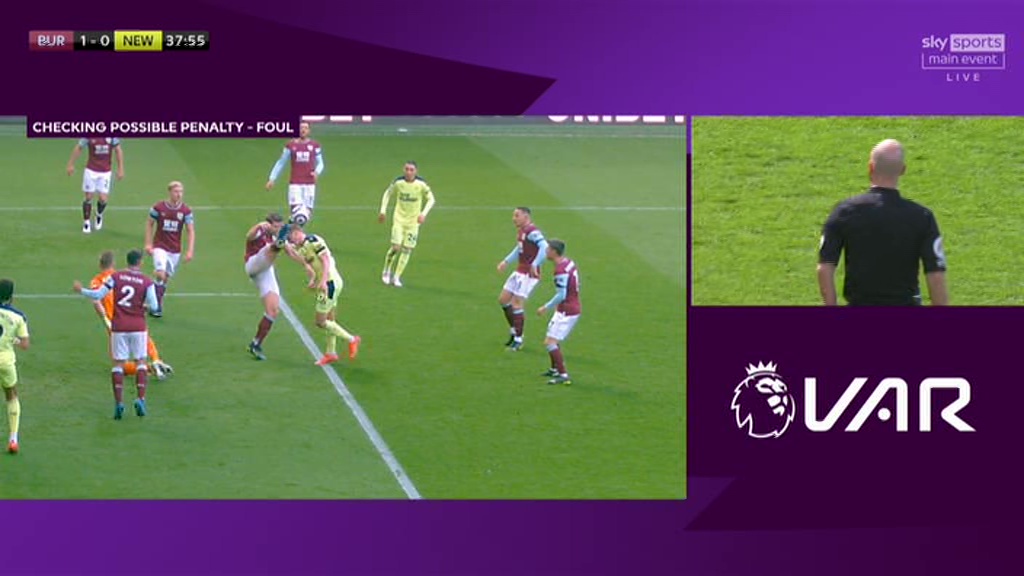