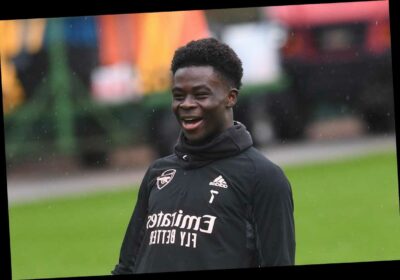 ARSENAL star Bukayo Saka has scored a hat-trick of player of the month awards after collecting the gong for February.

The 19-year-old claimed almost half the votes after another impressive month saw him beat out Granit Xhaka and Pierre-Emerick Aubameyang. 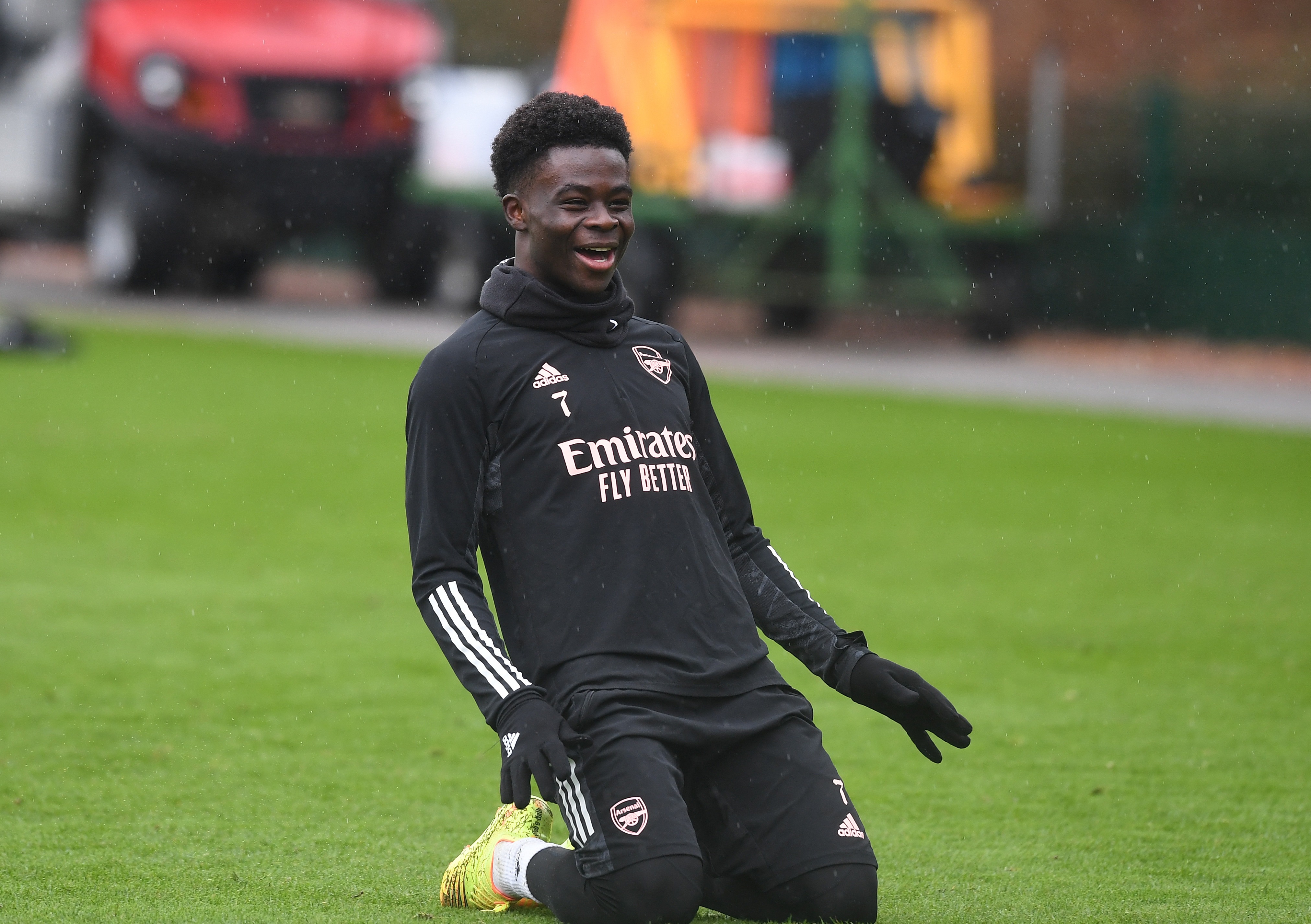 Saka, who has proved a rare shining light for Arsenal this season, also picked up the award in January and December.

His starring displays last month proved crucial to Mikel Arteta's side sealing their spot in the Europa League Round of 16.

Saka scored Arsenal’s only goal in their first-leg clash with Benfica while he then provided two assists in the return leg.

He said: "Hello Arsenal fans, thank you for once again voting me for player of the month.

"I can't really describe how happy I am, how happy my family are.

"To have three of them this year is amazing so I really wanna thank you again for your constant support.

"I really appreciate it and I promise to continue to give my all for this amazing club."

He said: "He's really humble, really respectful and at the same time has that character to demand the ball to make decisions that are not very usual for his age.

"We need that leadership and he's gaining that with his attitude and his performances.

"He's all the time asking to train more to improve in areas that he can do better."