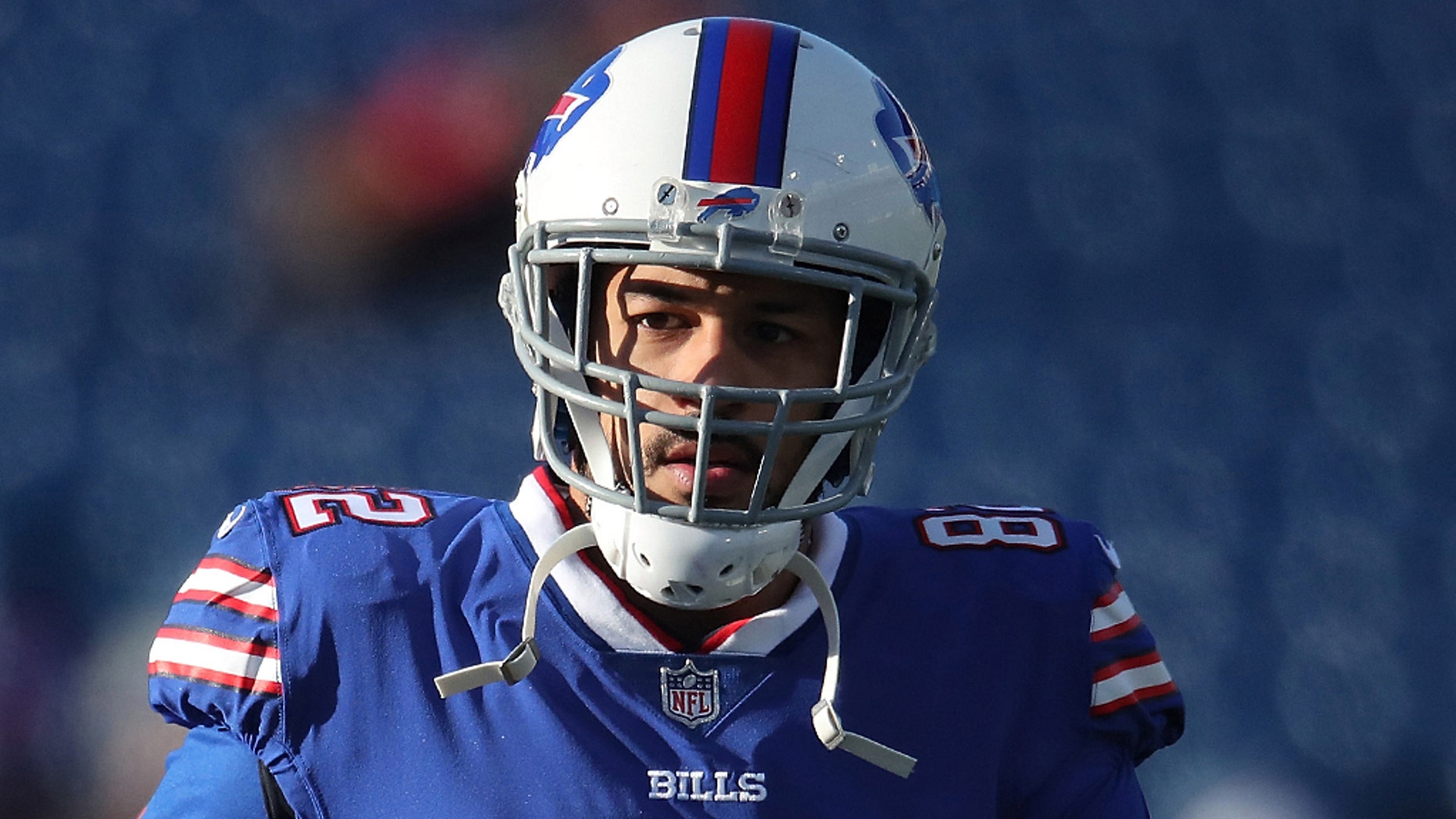 Logan Thomas #82 of the Buffalo Bills warms up before the start of NFL game action against the New York Jets at New Era Field on December 9, 2018 in Buffalo, New York.
(Photo by Tom Szczerbowski/Getty Images)

Thomas hit McTyer during a catch-and-run from running back Chris Ivory during the season finale, which Buffalo won against the visiting Dolphins, 42-17. Aside from significant pain to McTyer, the play also led to great field position for the Bills and, later, a touchdown.

McTyer, playing in place of the inactive Xavien Howard, was placed into the concussion protocol and did not return to the game, according to the Sun Sentinel.

Thomas, a former quarterback at Virginia Tech, is in his fourth season in the league. He’s listed at 6-6, 250 pounds.

McTyer, who is in his second season in the league, is listed at 5-11, 188 pounds. It appeared on video replays that McTyer never saw Thomas coming.