Home » Sport » Bucs' Bruce Arians tries moving on from players' vax card drama: 'I don't give a s— about that'

Bucs' Bruce Arians tries moving on from players' vax card drama: 'I don't give a s— about that' 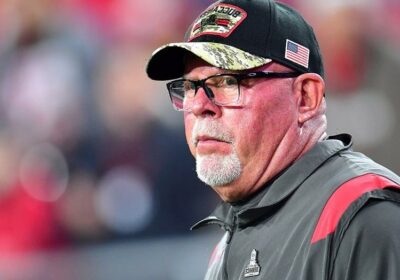 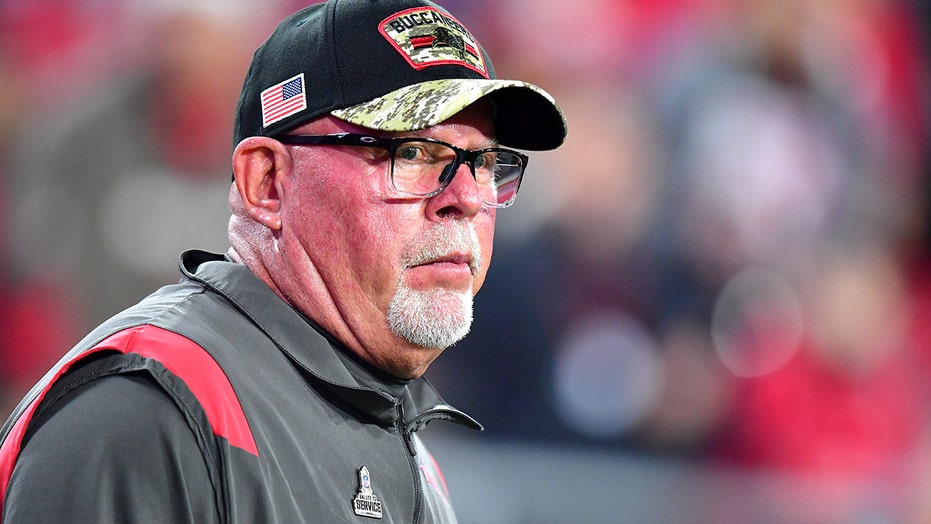 Tampa Bay Buccaneers coach Bruce Arians addressed the media for the first time since the NFL suspended Antonio Brown and Mike Edwards after it was determined the players misrepresented their COVID vaccination status to the league.

Arians opened his media availability addressing the elephant in the room and adding that Jaelon Darden and Jordan Whitehead would be out for Sunday’s game against the Atlanta Falcons. 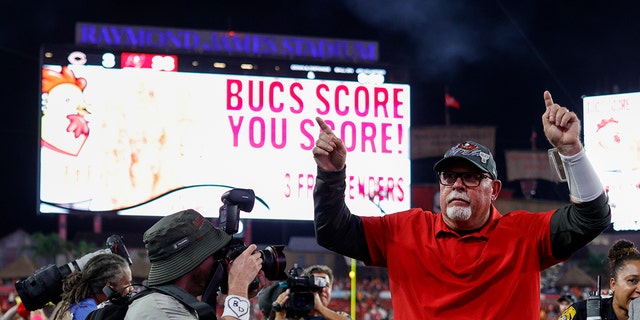 Arians said the strong adherence to the league’s rules regarding coronavirus made the suspensions more frustrating. He added that he hoped the NFL doesn’t stop investigating whether other players have used fake vaccine cards and whether other teams had been duped.

“We’ve done everything, everything. There’s a lot more to that story. I just hope they don’t stop looking,” Arians said. 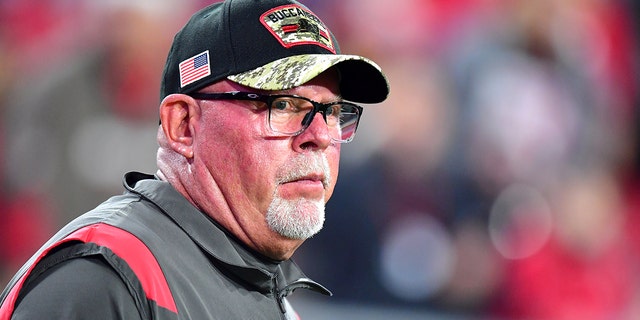 Head Coach Bruce Arians of the Tampa Bay Buccaneers looks on during warm-ups before a game against the New York Giants at Raymond James Stadium Nov. 22, 2021 in Tampa, Florida.
(Julio Aguilar/Getty Images)

When asked whether there could be similar issues around the league, Arians replied, “Maybe.”

Brown had only played in five games this season while dealing with injuries. Edwards has appeared in 11 games, but losing another defensive back in a secondary that has already been crushed with injuries will hurt the Bucs.