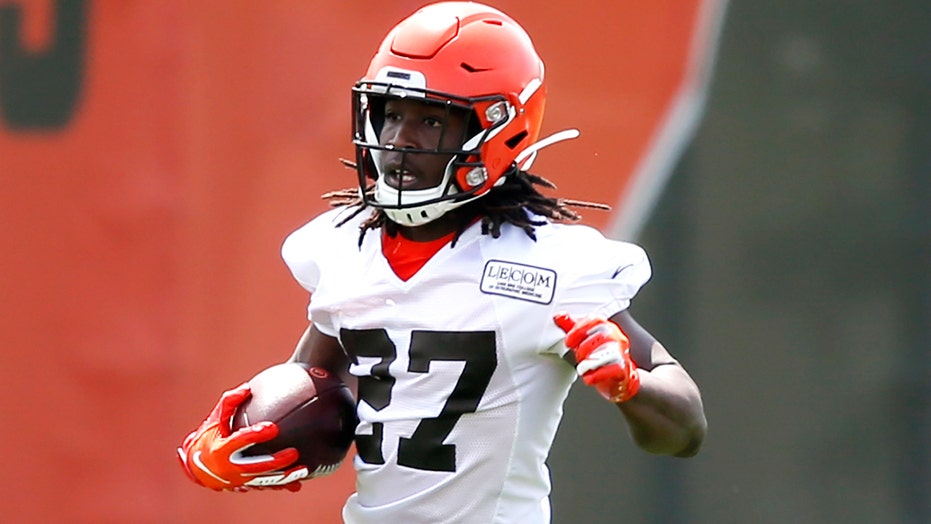 Fox News Flash top headlines for May 20 are here. Check out what’s clicking on Foxnews.com

Cleveland Browns running back Kareem Hunt was baptized Sunday and the team’s general manager and head coach were there to support him.

Hunt was baptized at True Vine Baptist Church in Cleveland and John Dorsey and Freddie Kitchens made a surprise appearance at the ceremony.

Hunt has said he turned his life toward religion after he was accused of beating a woman at a hotel last year, according to the Cleveland Plain-Dealer.

The 23-year-old’s baptism comes months after he was released by the Kansas City Chiefs over the assault, which took place at a Cleveland hotel. Surveillance footage showed him shoving and then kicking a woman while she was on the ground. The Browns signed Hunt in February.

Last week, Hunt recalled his reaction to watching the video. 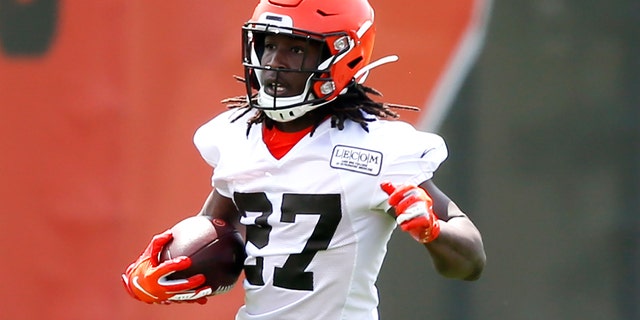 Dorsey drafted the 23-year-old running back in 2017 and determined that Hunt deserved a chance to redeem himself.

Hunt was suspended eight games for his actions. He said he’s been undergoing weekly counseling to help control his temper.

He said he didn’t reach out to the victim, but if he did, he said he would ask for forgiveness.