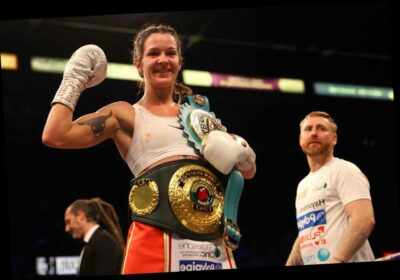 BOXING champ Terri Harper had her gym raided by police after it was wrongly claimed it was open to the public.

Gyms across the nation are closed to the public following the Government's decision to implement a third lockdown to combat the spread of coronavirus. 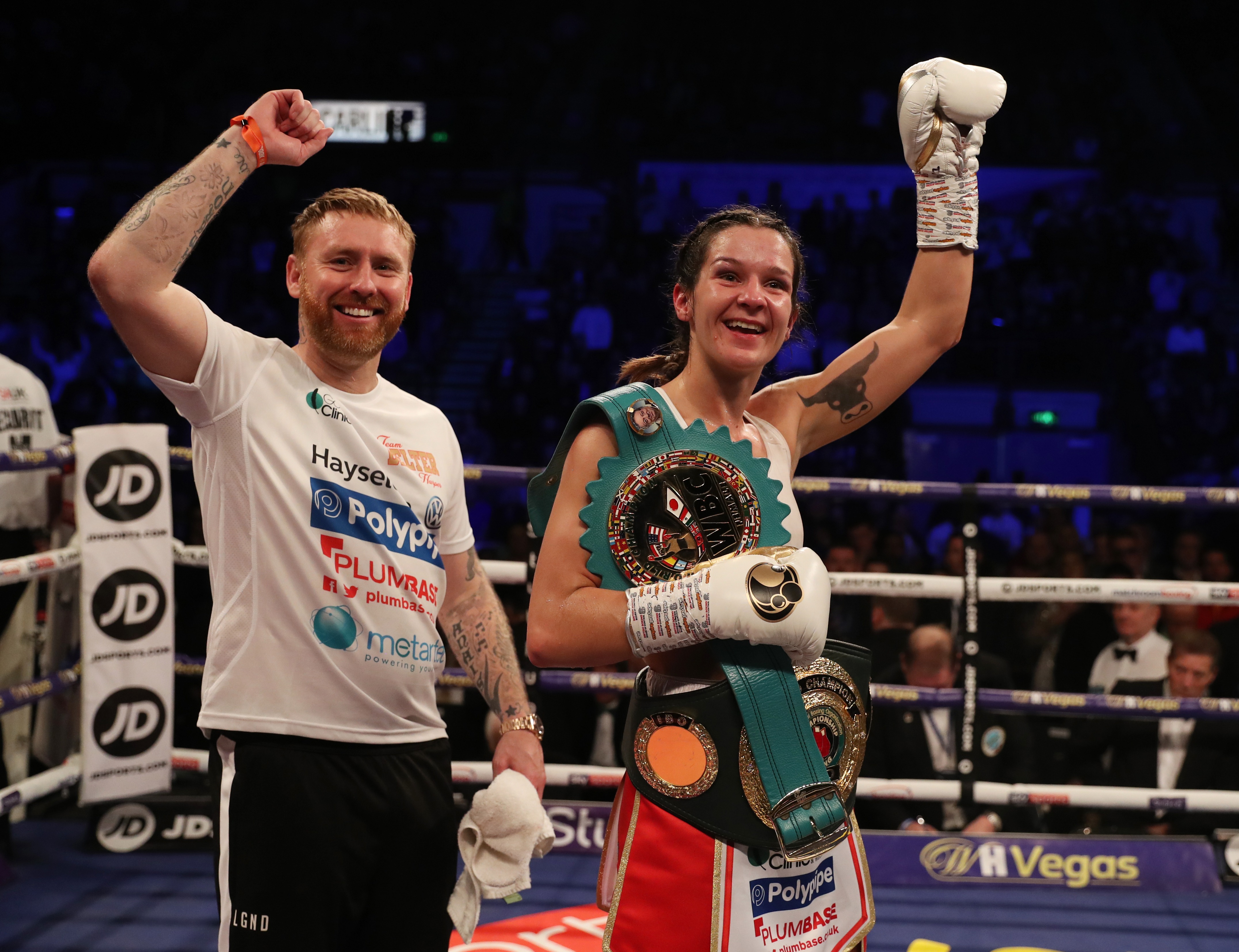 Professional athletes, however, are allowed to continue using them under Government guidelines.

But three members of the public were seemingly unaware of that when they informed the police that Harper's gym in Doncaster – which is owned by her trainer Stefy Bull – was still open.

Bull was left fuming, writing on Facebook: "5 police card and 12 police offers have turned up to my gym tonight after receiving not 1, not 2 BUT THREE reports (grasses) that our gym is open to the public.

"Gym is NOT open to the public it's open to professional boxers – under the government ruling elite athletes can train as it's a place of work.

"So for you THREE grasses police left politely as everyone in the gym was professional Boxers and coaches.

"Thanks to my friends Jimmy James Harrington and Ray Doyle for dealing [with the] situation in my absence."

Harper stopped the challenger in the ninth round with a vicious flurry after landing a crippling body shot.

After the fight, the Doncaster destroyer said: "That has made my year.

"I knew it would be a tough night and I hurt my back hand in the fourth round so I just jabbed and moved.

“I felt more mature and maybe it was because it was my 24th birthday just last week!”

Harper currently doesn't have a fight booked, although a rematch with former Team GB standout Natasha Jones – who she fought to a draw last summer – is still very much on her mind.

Speaking ahead of the Thanderz fight, the undefeated Harper said: “I just fight who I’m told to fight.

"Thanderz was called as mandatory so that’s it. I’ve had my eye on her a good few months, maybe a year as a potential opponent so it’s not like she’s just popped out of nowhere.

“I learnt a lot after my last fight in many ways and I do want that rematch with Tasha down the line and also unifications."