HOPE POWELL fears the buzz from the Women’s World Cup will vanish — and hit attendances.

The Women’s Super League saw a record crowd of 31,213 at last week’s opener between Manchester City and United at the Etihad. 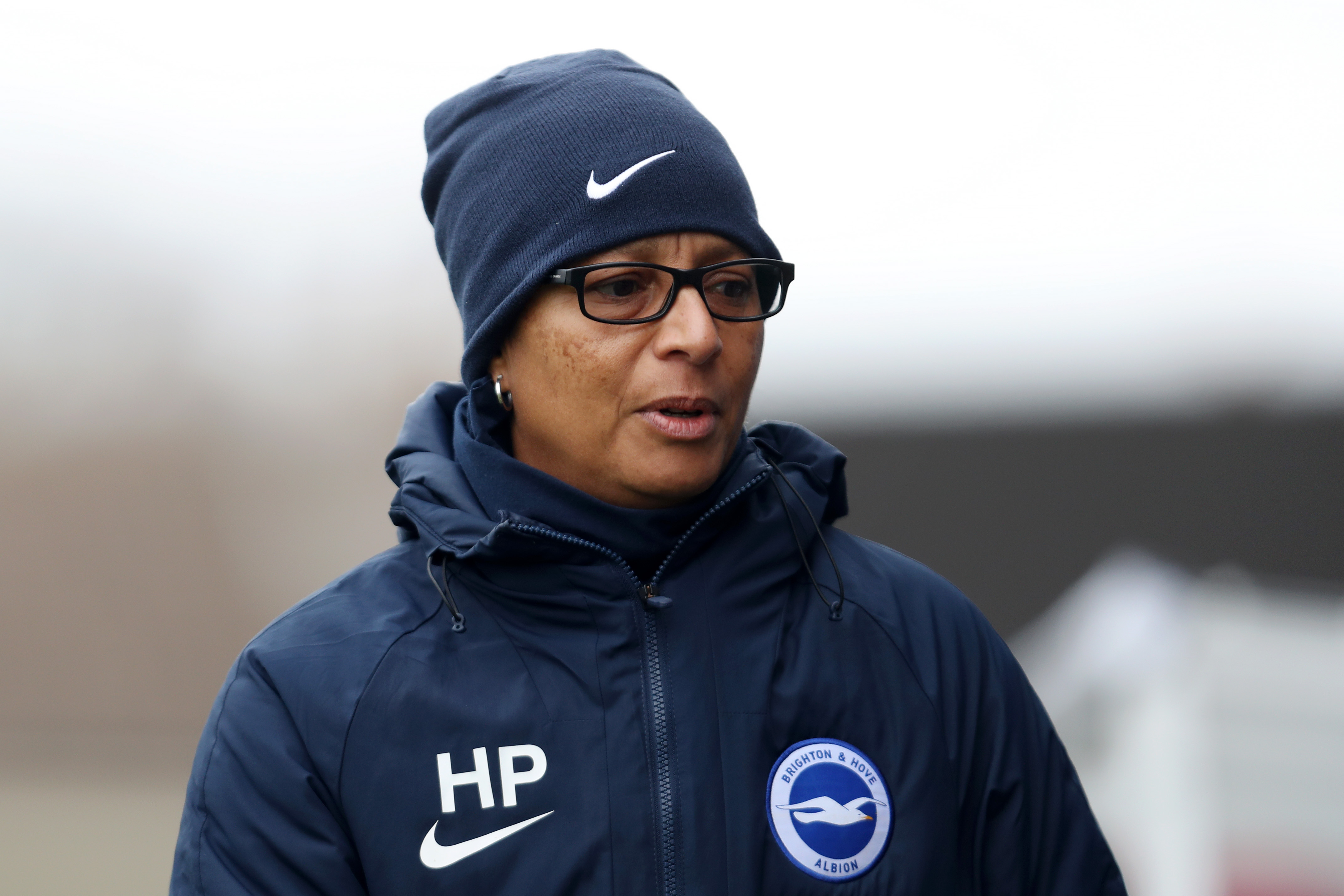 But Brighton boss Powell is worried the support will die out.

Ahead of her side’s home clash with Chelsea tomorrow, she said: “The World Cup was fantastic and certainly there was a lot of momentum straight after, with the opening of the WSL.

“But the challenge now is whether those crowds can be feasible for the rest of the season.

“I think the initial response after France was great.

“Even at Brighton we had 500 season tickets sold before a ball was kicked.

“That’s brilliant and really encouraging to see the momentum being carried through.

“But now we need to be seeing those fans across the country coming to support the women’s game week in, week out.”