REBEKAH STOTT vowed to bounce back even stronger after undergoing reconstructive surgery on her ankle.

The Brighton defender underwent the operation ahead of Brighton’s Friday night WSL season-opening clash with Arsenal. 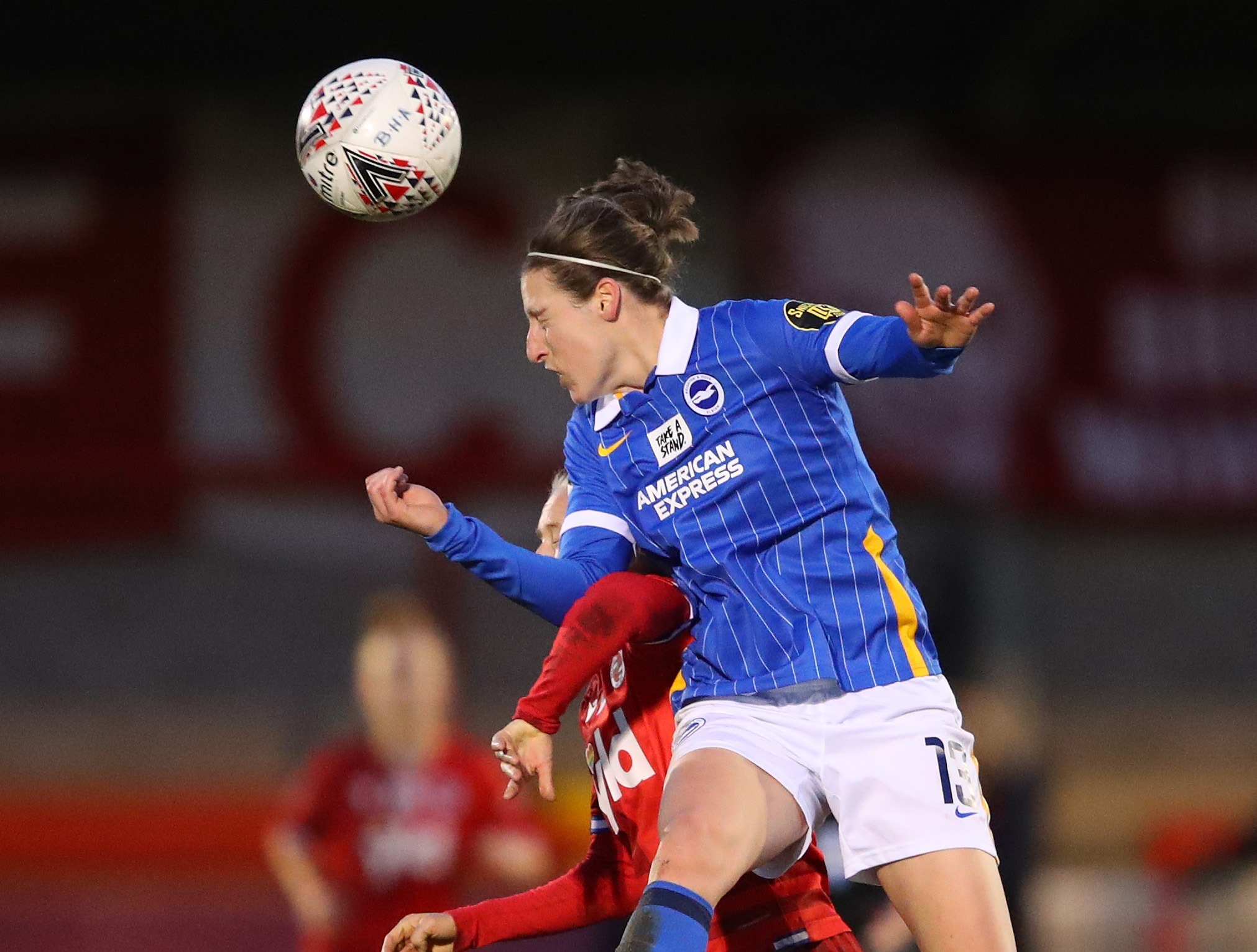 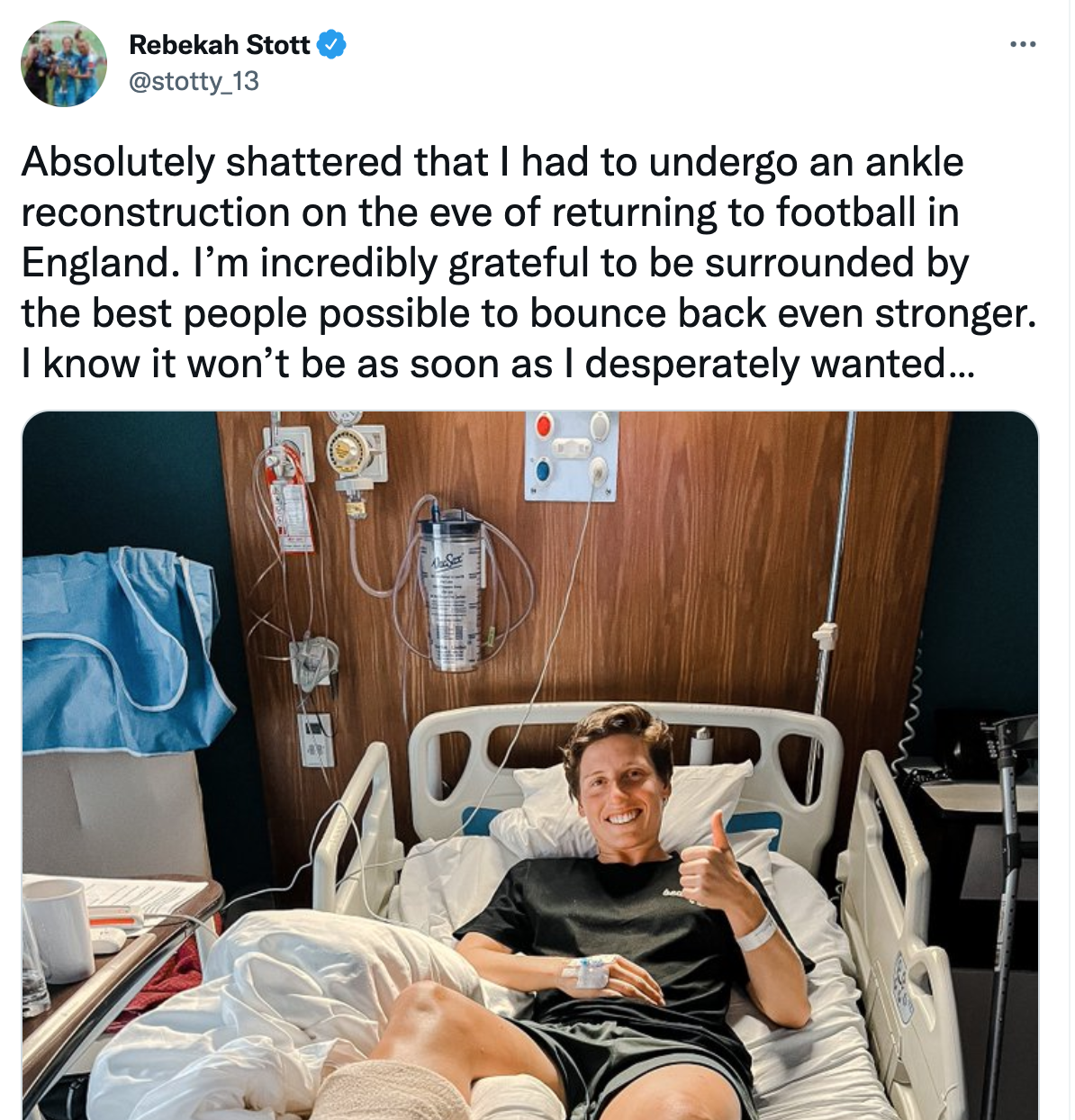 The New Zealand star returned to Hope Powell’s team this July which is a year and six months after receiving treatment for Hodgkin lymphoma.

The Ferns ace was diagnosed with stage three of the cancer – which affects the body's lymphatic system – last February.

And she went into remission last July following four months of treatment which she received after returning home.

Reflecting on her ankle operation in a tweeted message, Stott wrote: “Absolutely shattered that I had to undergo an ankle reconstruction on the eve of returning to football in England.

“I’m incredibly grateful to be surrounded by the best people possible to bounce back even stronger.

In the post which included an image of a smiling Stott with her ankle bandaged, the defender added: “I know it won’t be as soon as I desperately wanted. 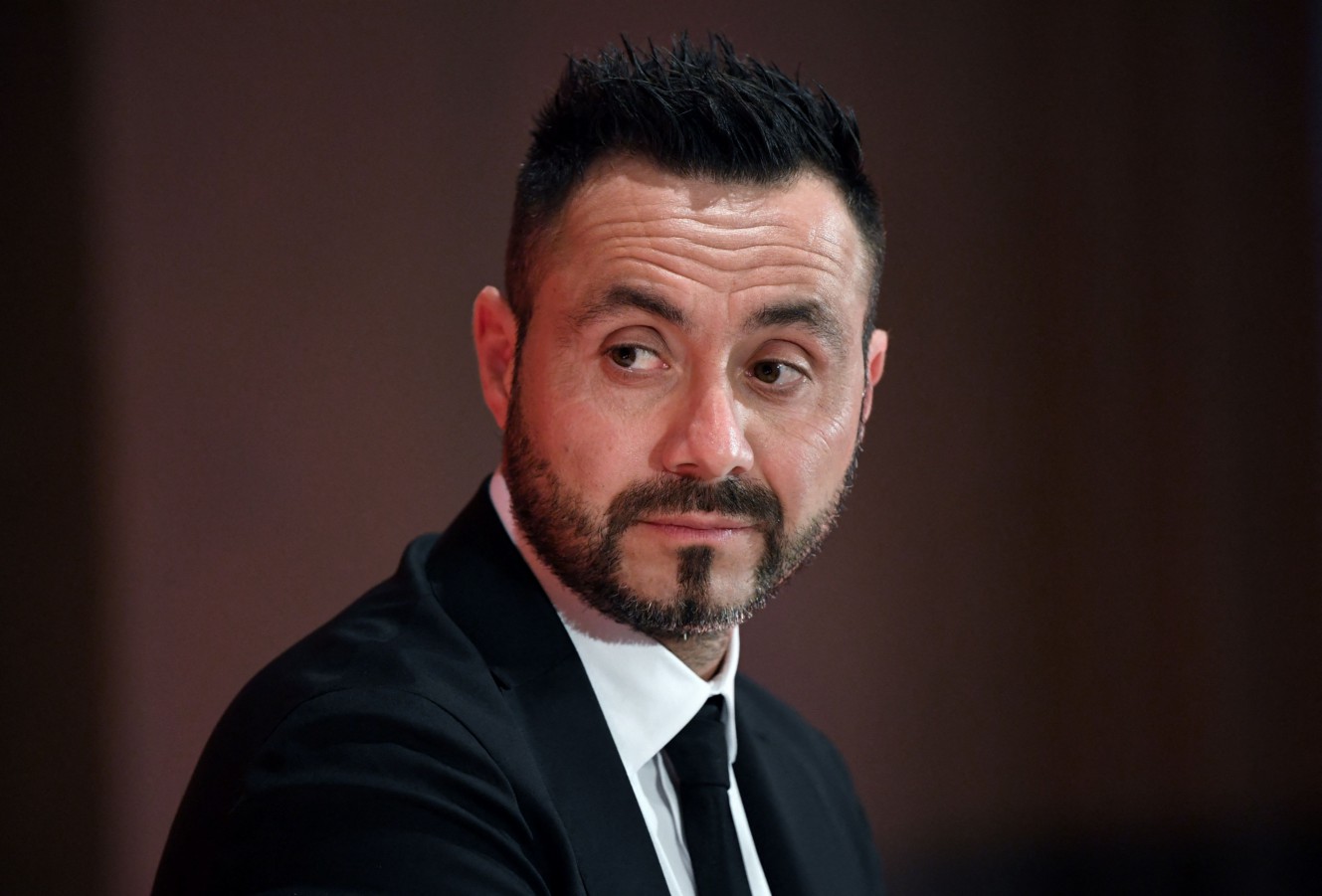 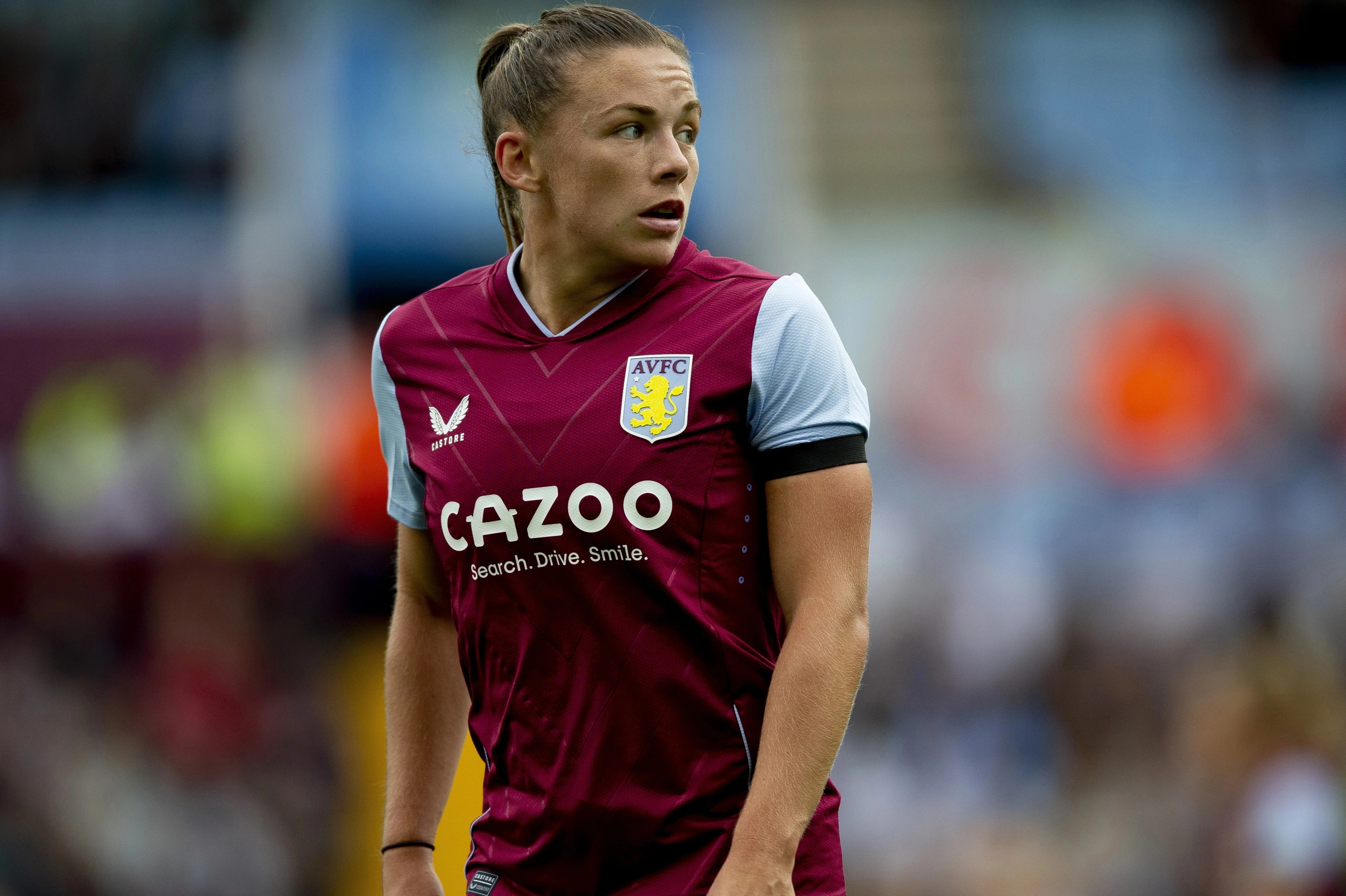 "But I’m well into my rehab and I can’t wait to get back to doing what I love.

“I appreciate all the love and support from my family, friends, team-mates and my club over the past month. I’ll be back.”

And the WSL ace returned to the international stage after being named in Zealand Women’s squad in February this year.

COMING TU GET YOU

Thomas Tuchel linked with Bayern as pressure grows on Nagelsmann

Brighton, who host Reading next, hope to pick up their first win of the season after falling to a 4-0 loss to the Gunners last time out.

The Seagulls were reduced to ten players in the seventh minute of the game after Emma Kullberg was shown a red card.

The Sweden player was sent off for clipping the heels of Arsenal's Stina Blackstenius with the striker through on goal.