BRENDAN RODGERS confessed it’s been all downhill for him lately – despite Leicester remaining firmly on course to qualify for the Champions League after their blistering start to the season. 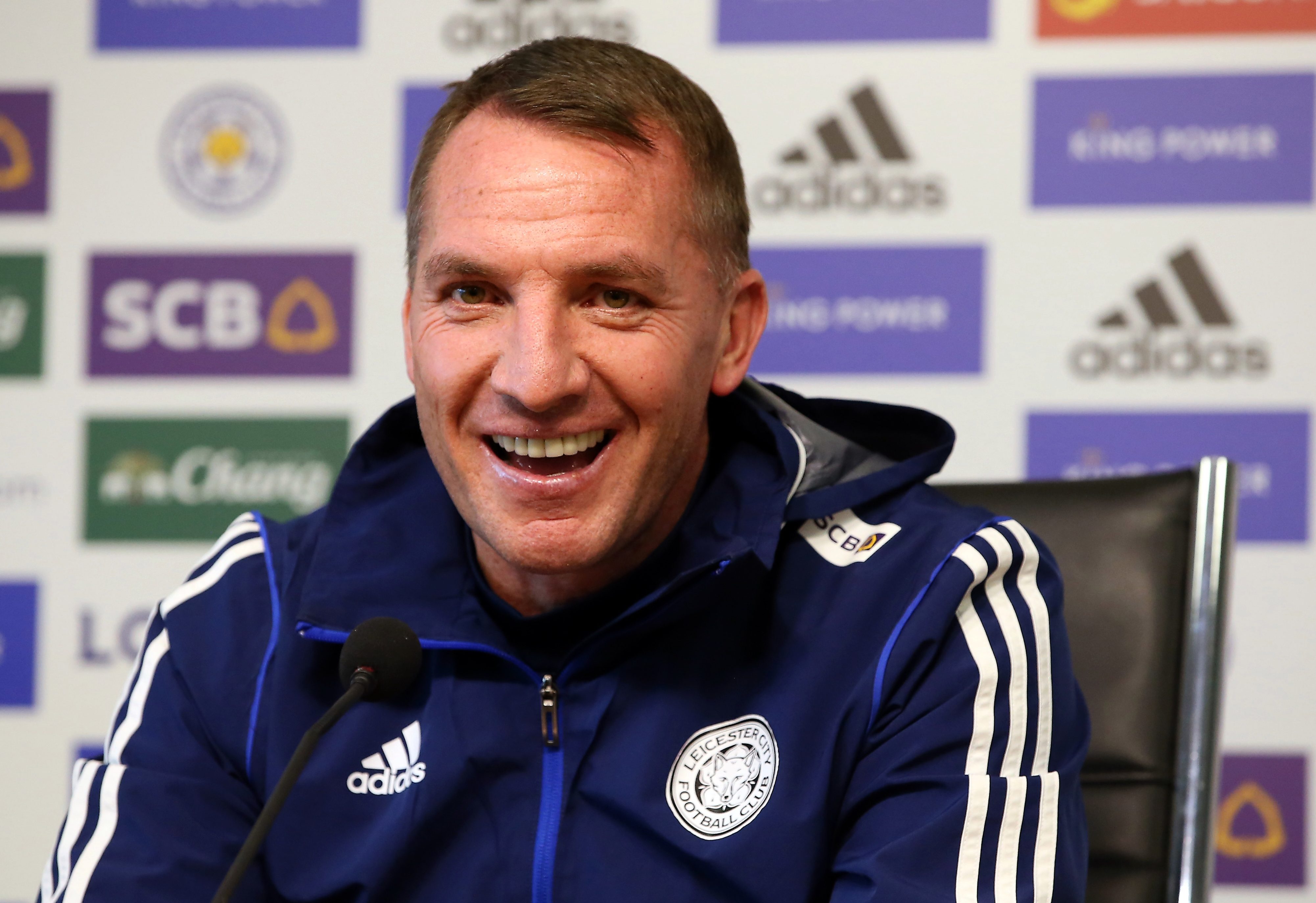 However just two wins in their last seven in all competitions, suggests the winter break arrived at just the right time for Rodgers, who freely admits he’s been on a slippery slope for some time now.

“I went skiing for the first time during the winter break,” revealed the revitalised Foxes boss who swapped the well-worn footballer routes to Dubai, Las Vegas, the Caribbean or Algarve for an altogether different type of high-living.

“It was an absolutely amazing experience.

"I went to the French Alps with the my family which was very good.

"It’s something I’ve always wanted to do but have never got round to it before.

“I fell over quite a lot and got sore knees and ankles but I got there in the end.

“However having experienced it now I can see why players aren’t allowed to do it, that’s for sure, because you certainly run the risk of injury."

Unlike some of his stars such as James Maddison, who was spotted partying in Dubai, Rodgers says there was little chance of him being captured by the Paparazzi or running into other football stars – or so he thought.

He said: “Nobody recognised me because I had the goggles and full gear on.

“But I did bump into John Terry mind you, who was there with his family too.”

Much could depend on how the Foxes handle the threat of Adama Traore, Wolves' pacey frontman who is capable of reaching the same speeds Rodgers was hitting on the slopes …. without skis.

However Rodgers has a pretty rapid frontman himself and is tipping Jamie Vardy to return refreshed after a recent run of just one goal in 10 games.

Vardy’s scoring touch had stalled before the break as he remains just three goals short of his Premier League century of strikes.

He said: “It happens, part of it is down to him working his way back in after injury.