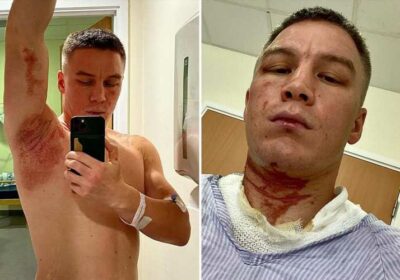 FORMER WBC Lightweight International Champion Viktor Kotochigov has been attacked with an 'acid-like substance' while in the UK for a training camp.

The 28-year-old has been in England preparing for a fight scheduled to take place on December 11, as well as supporting friend Tursynbay Kulakhmet who lost to Juan Carlos Abreu last Friday. 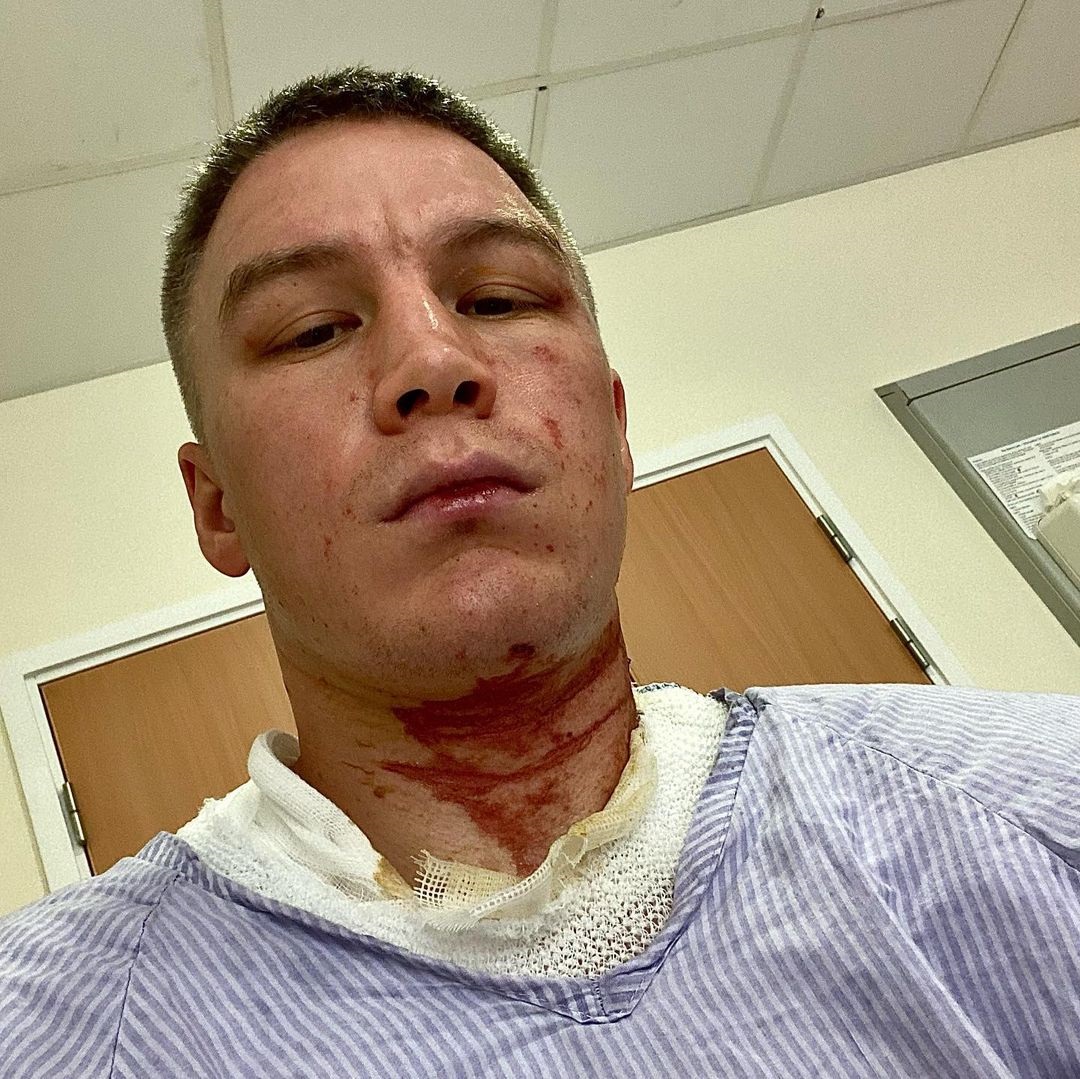 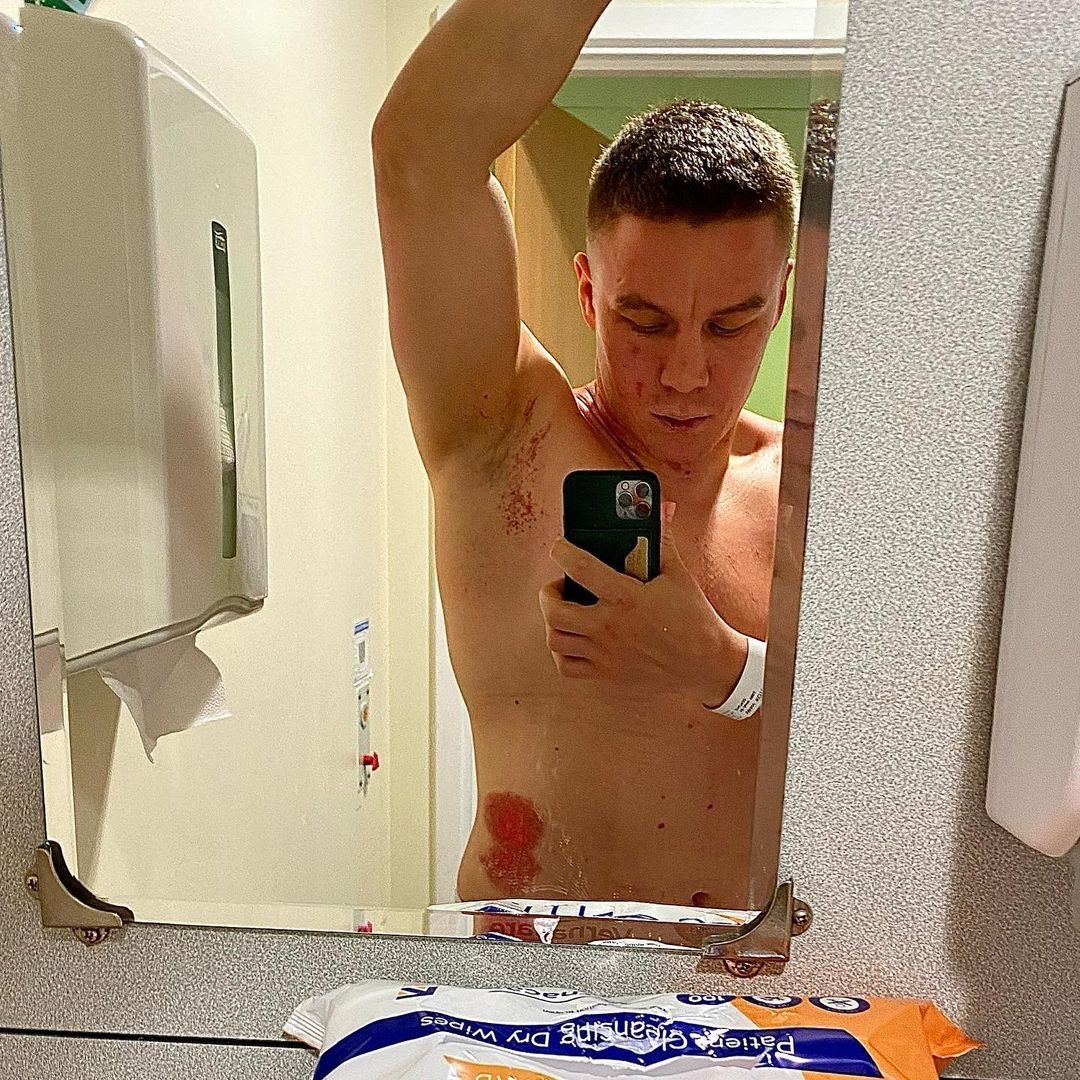 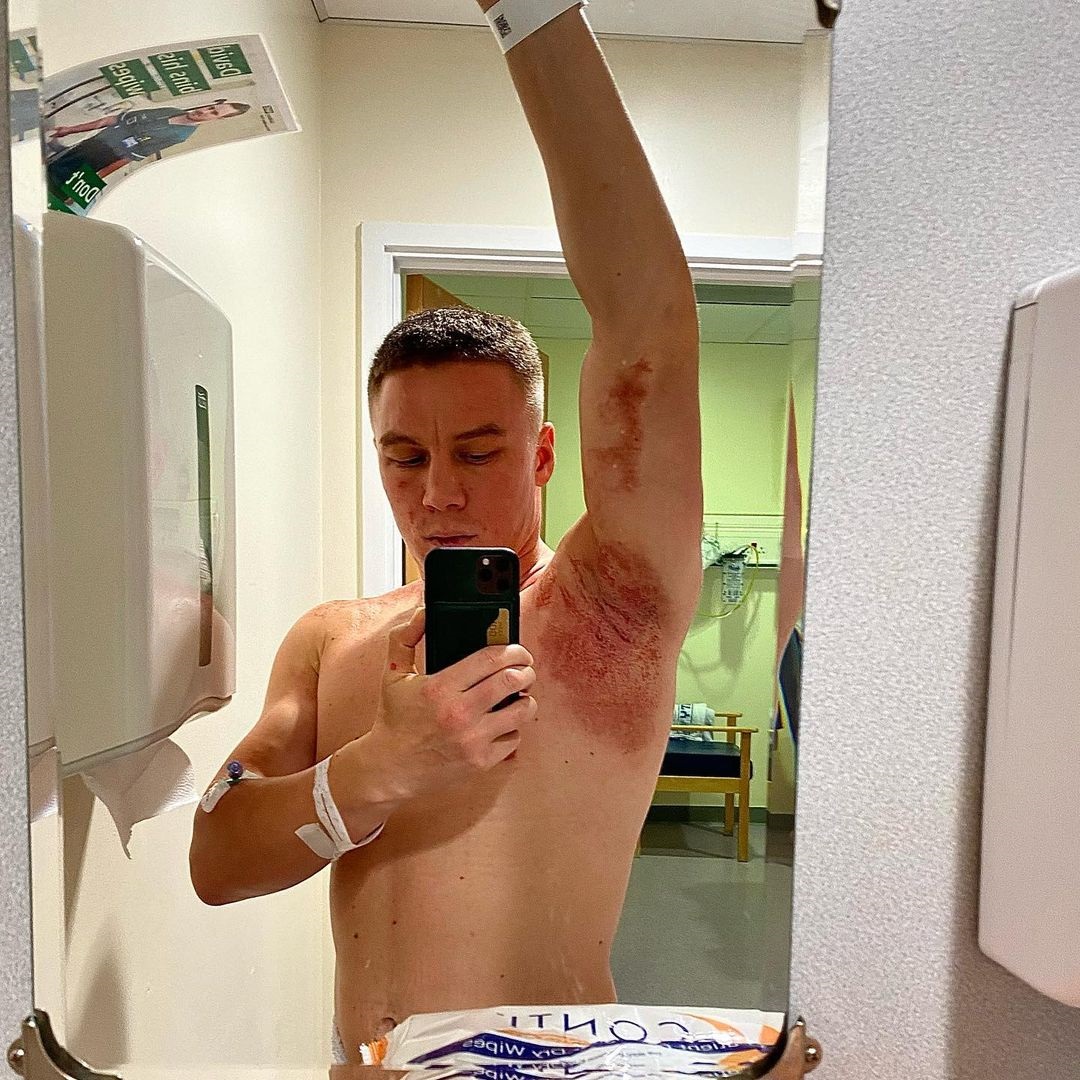 But the camp has been 'unlucky' for the lightweight after he was allegedly attacked with an 'acid-like substance' by hooded thugs.

Kotochigov explained the events on his Instagram, saying he 'curled in pain' after the attack.

He said: "The England camp was a bit unlucky for me.

"Briefly about the situation: I flew to England, to prepare for the duel scheduled for December 11.

"Got a room and started working out. It's been four days, sleeping at home at night, hearing some noise outside the door, someone trying to open the lock loudly.

"I'm breaking into my mind and want to grab a knife, but there was nothing in the kitchen except for a fork and spoon.

"The door opens, people fly in, with their hood on their heads.

"Not long thinking I stand up and go to them but apparently they had no plans to fight me and they were pouring acid-like substance on me, I curled in pain and these people quickly hid.

"Called the coach first thing. The coach came at night, took me to the hospital, took care of me, for which I am very grateful!

"I've spent the last few days in the hospital, with burns, being watched by doctors.

"I didn't conflict with anyone who needed this, no idea. I understood one thing, you need to go to the camp to proven places."