BOXER Robbie Pattinson is set to make his return to the ring – just one year after he was stabbed in the face with a kitchen knife.

The 21-year-old came within just one millimetre of death when he was savagely attacked by a drug-fuelled thug last April. 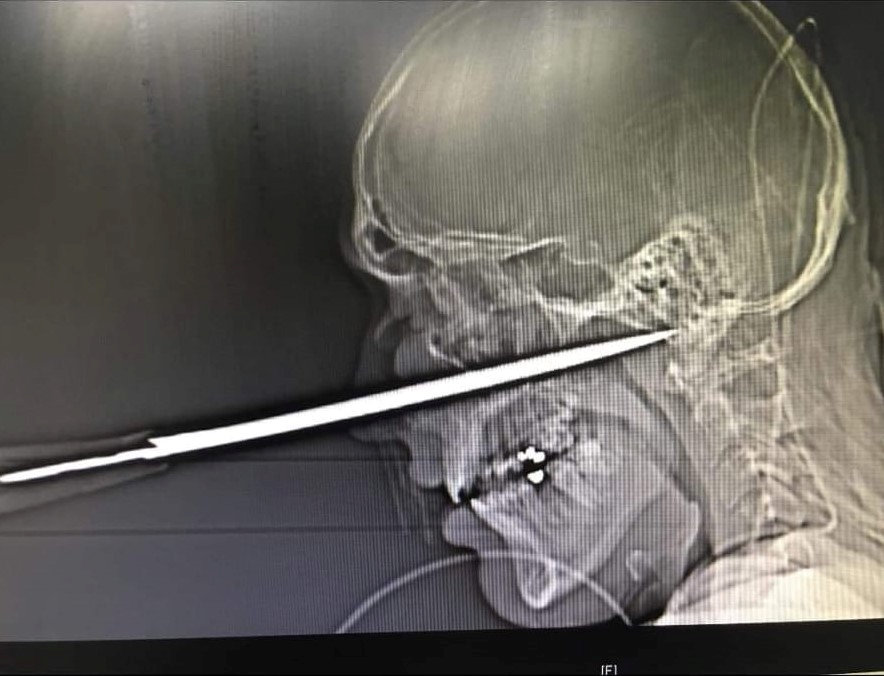 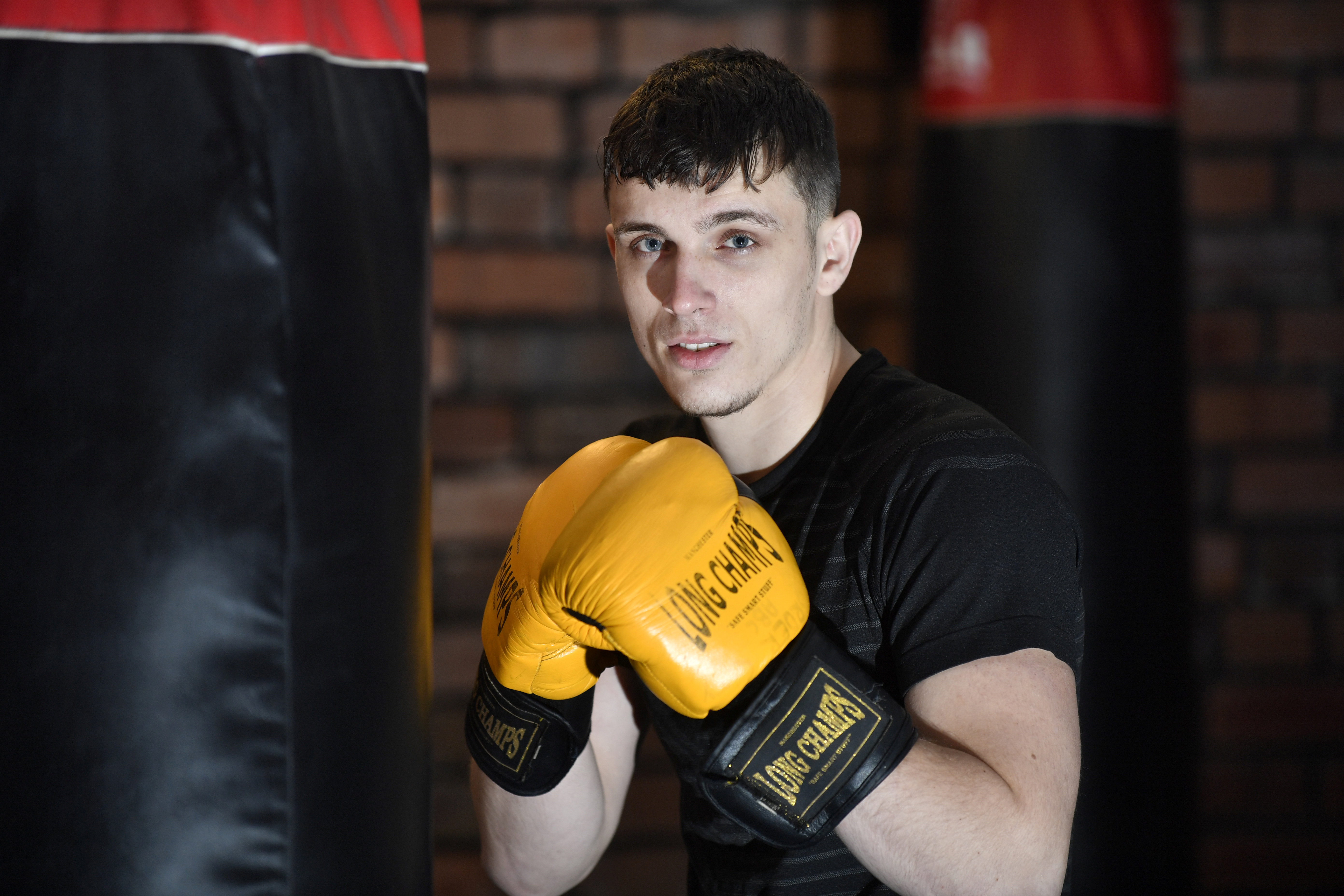 The 21-year-old was told by doctors that if the six inch blade had penetrated just a millimetre more it would have severed a major artery and cost him his life.

He suffered the injury less than a year ago, but has incredibly recovered so well that he is preparing for the biggest title bout of his career.

Just two days after waking from a coma, the talented boxer from Wigton, Cumbria, was back in the gym looking ahead to his next fight.

His first bout back, an amateur clash for a regional belt, is set to take place this weekend.

He said: "It's a big deal, especially after what happened last year, you've got to bounce back or you don't."

Robbie was on a night out in April with his girlfriend when he was brutally attacked by Scott Topping  – who has since been jailed for attempted murder.

A court heard when the situation escalated the amateur athlete was forced to throw defensive punches, which sent Topping crashing to the ground.

The pair then ran into each other again a short time later and Topping, "humiliated" and "desperate for revenge", plunged a knife into Robbie's face.

Following a trial at Carlisle Crown Court last year Topping, described by the judge as "a very dangerous man", was found guilty of attempted murder and jailed for life.

Robbie, who has fully recovered, claimed he remembers everything that happened the night he was attacked, including waking up in the hospital three days later. 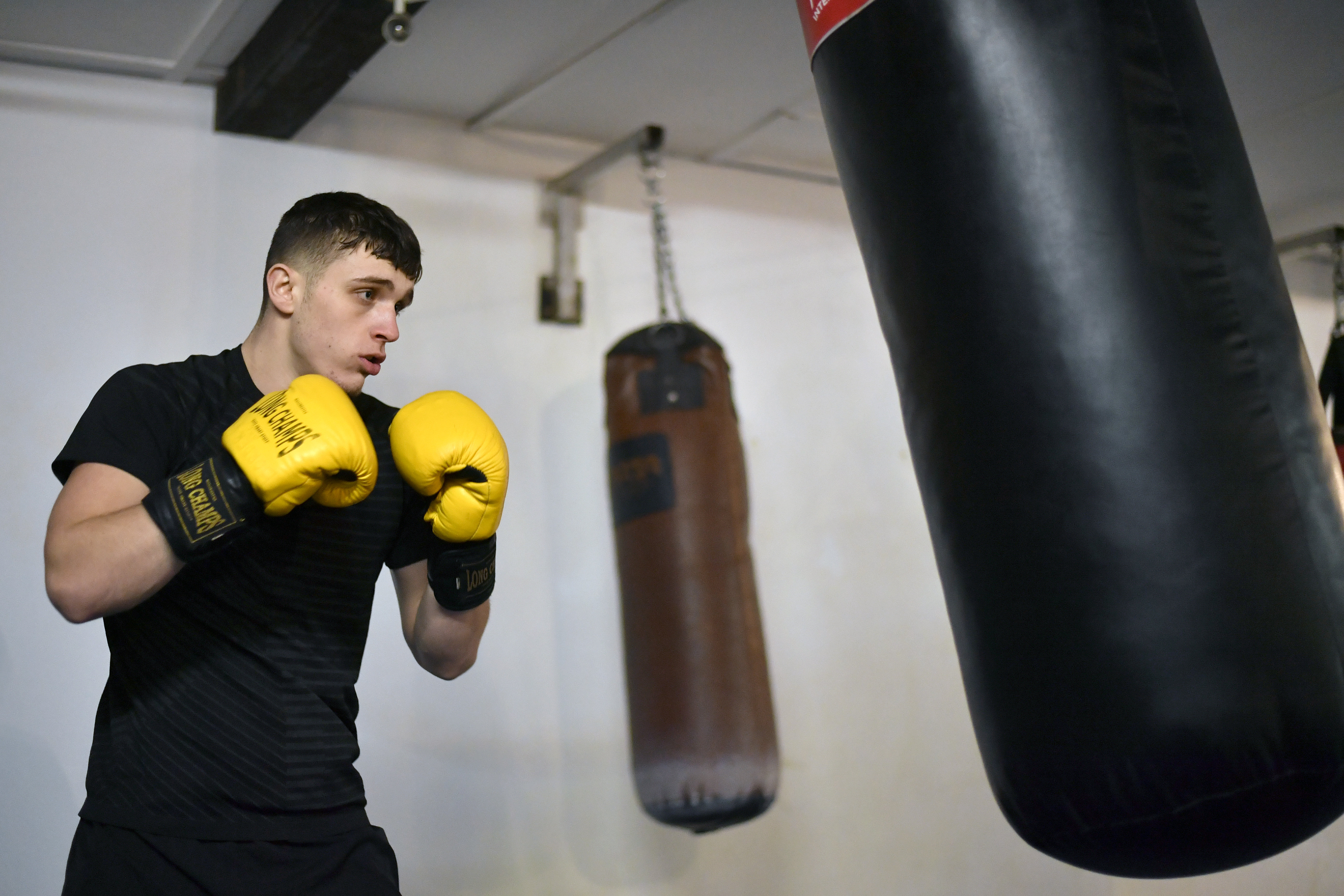 He added: "I was very weak, I'd lost nearly half my blood. As soon as I woke up the doctors were telling us they couldn't believe I was still alive. I just felt lucky really, it's all you can think."

Robbie insisted he was "surprised" at how quickly he recovered and has insisted he has "tried not to dwell" on what happened.

He said: "I was more or less back into it straight away.

"I just felt that if I didn't come back, get it over and done with, what happened would keep nagging on me."

Robbie has been supported along the way by longtime coach Andi Crossman, who describes his fighter as a "warrior" and will be in his corner this weekend.

Remembering the call he received on April 12 with news of the attack, Andi said it was as if his "world had collapsed".

He added: "I hated seeing him like that but if there was anybody I knew was gonna pull out of it, it was him. He's one of the hardest lads I know."

But even Andi was surprised when Robbie walked into Wigton Amateur Boxing Club five days after the attack, although he was still in the early stages of recovery.

Robbie said: "I was left with dizziness all the time, bad heads.

"I couldn't eat because the knife went through my throat. I still can't feel the left side of my mouth.

"The surgeon said that feeling might come back, but it maybe won't. It could take years." 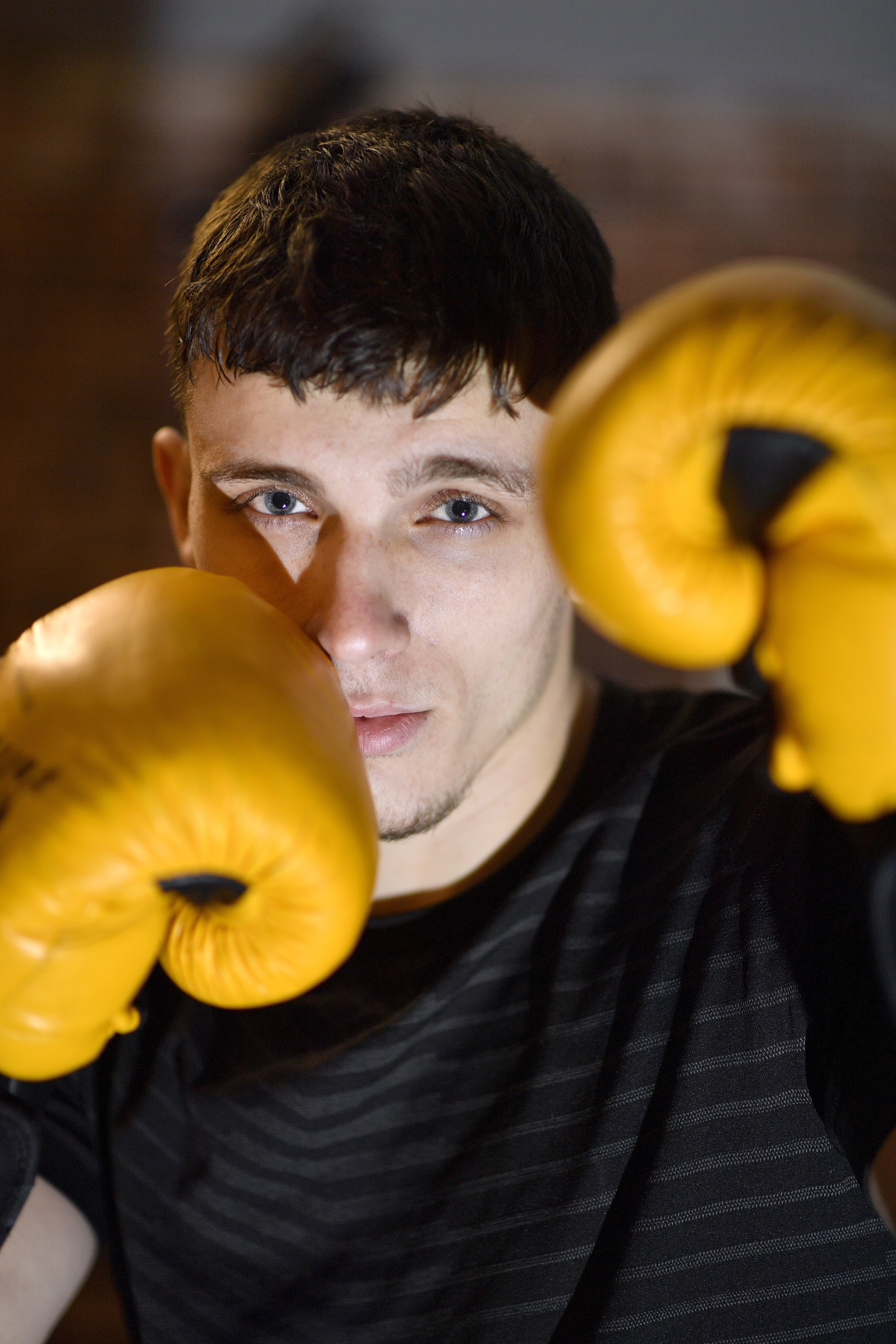 After some weeks doctors gave Robbie the all clear to start boxing again but Andi said they took it "step by step" to begin with and he even wore an extra safe head guard.

The coach proved he is confident about his fighter's chance this weekend as he said: "You don't get a harder fight than beating death".

"As long as he goes out there and gives me his best, and comes out alright, that will do for me." 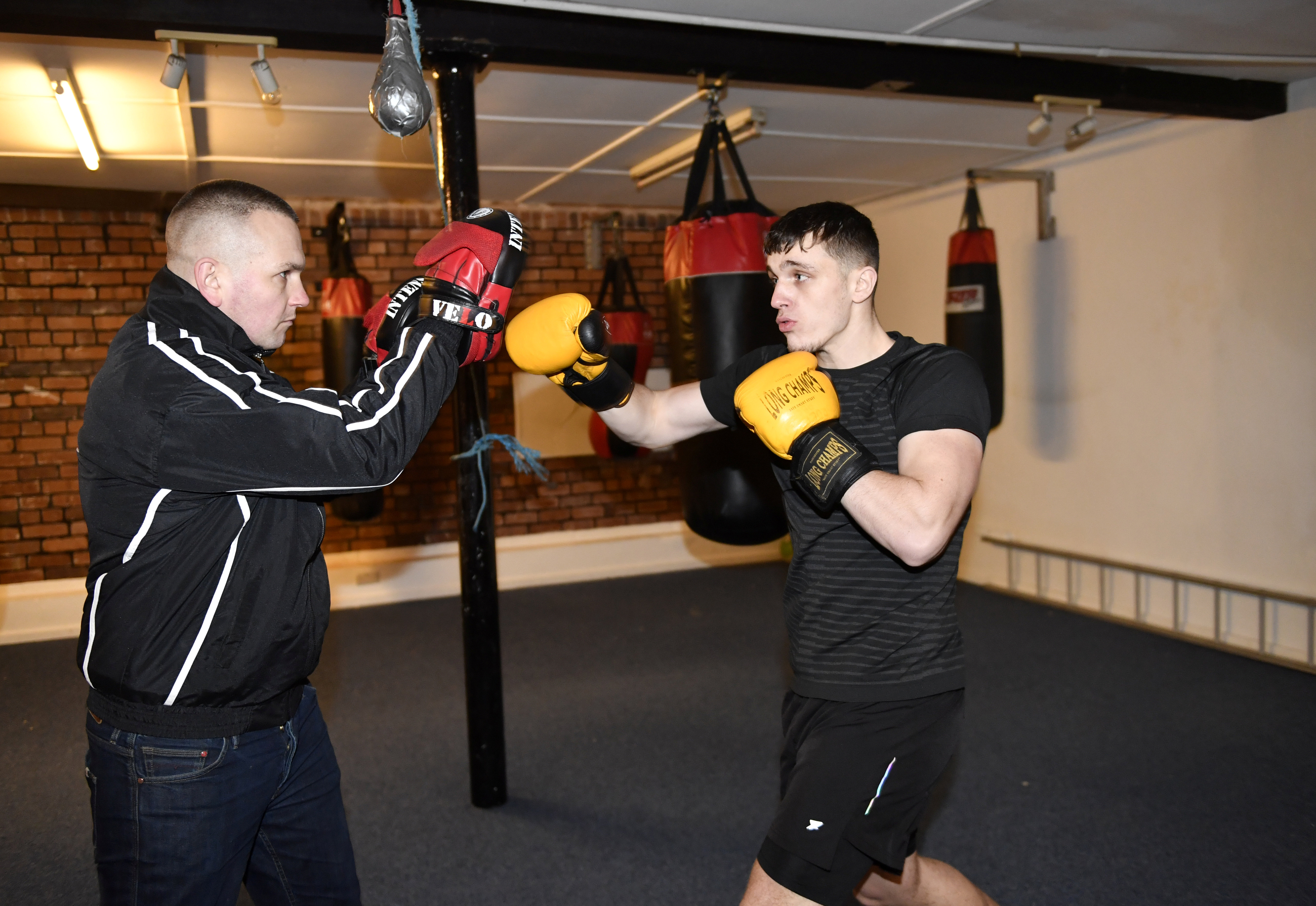