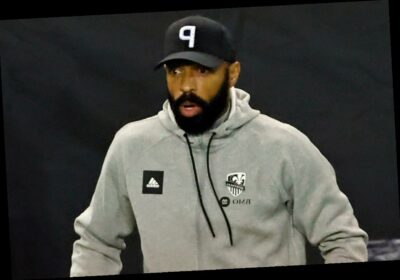 BOURNEMOUTH have made a formal approach for Thierry Henry.

The Championship outfit have made contact with Henry’s current club CF Montreal for permission to speak with the Arsenal legend about filling their managerial vacancy. 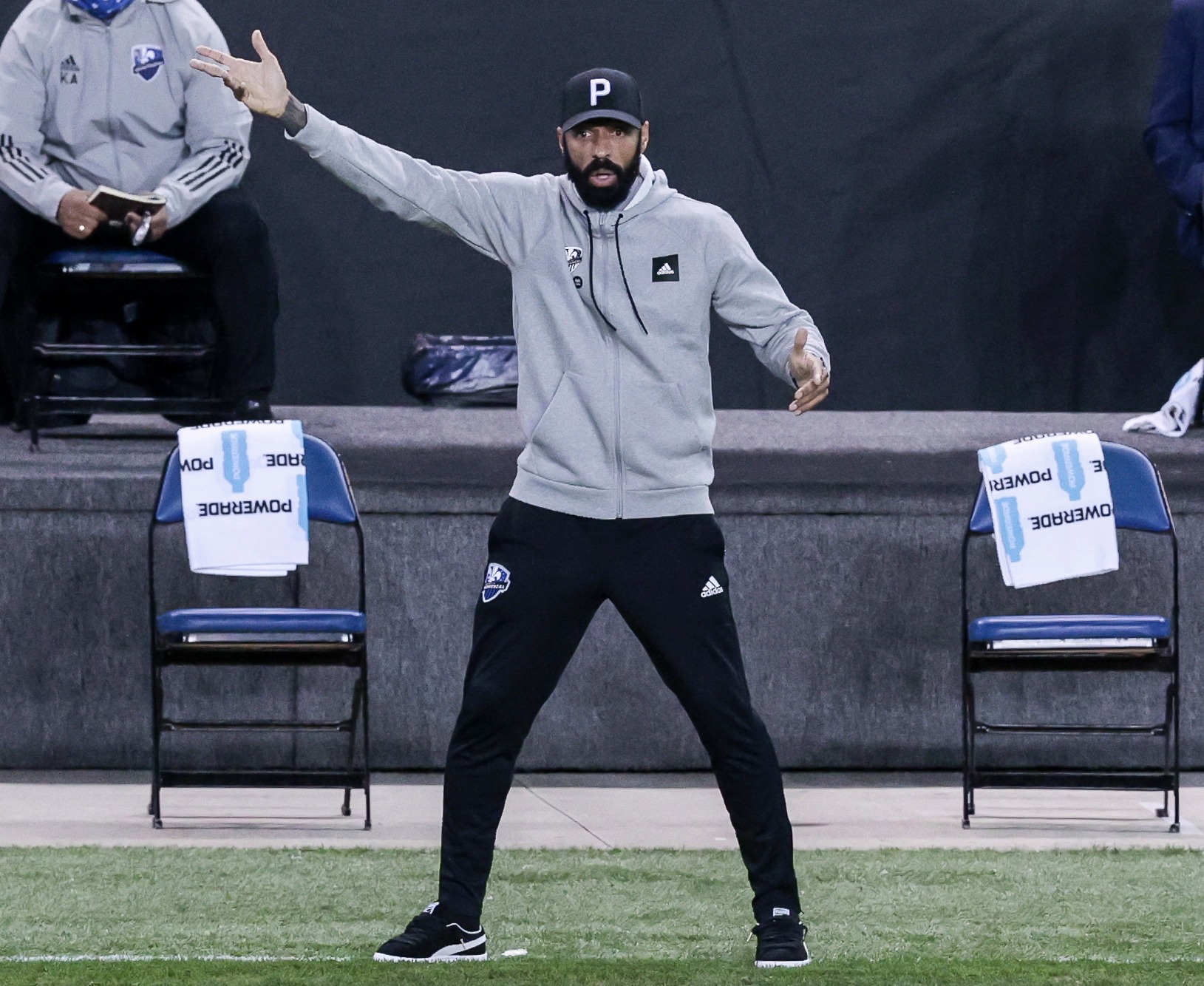 The Cherries have been without a boss since axing Jason Tindall at the start of this month.

First-team coach Jonathan Woodgate has been in interim charge.

The ex-England defender has won three of his four games and will manage the side for Saturday's clash with QPR.

But Henry, 43, has emerged as the front-runner to succeed Tindall.

The Arsenal legend has moved ahead of his old Gunners team-mate Patrick Vieira in the pecking order.

Henry is also above former Huddersfield chief David Wagner in the Cherries' list.

Former boss Eddie Howe as well as Chelsea legends Frank Lampard and John Terry have also been linked with the Bournemouth job.

Henry has won 13 of his 49 games as a boss across his spells with Monaco and now MLS side Montreal. 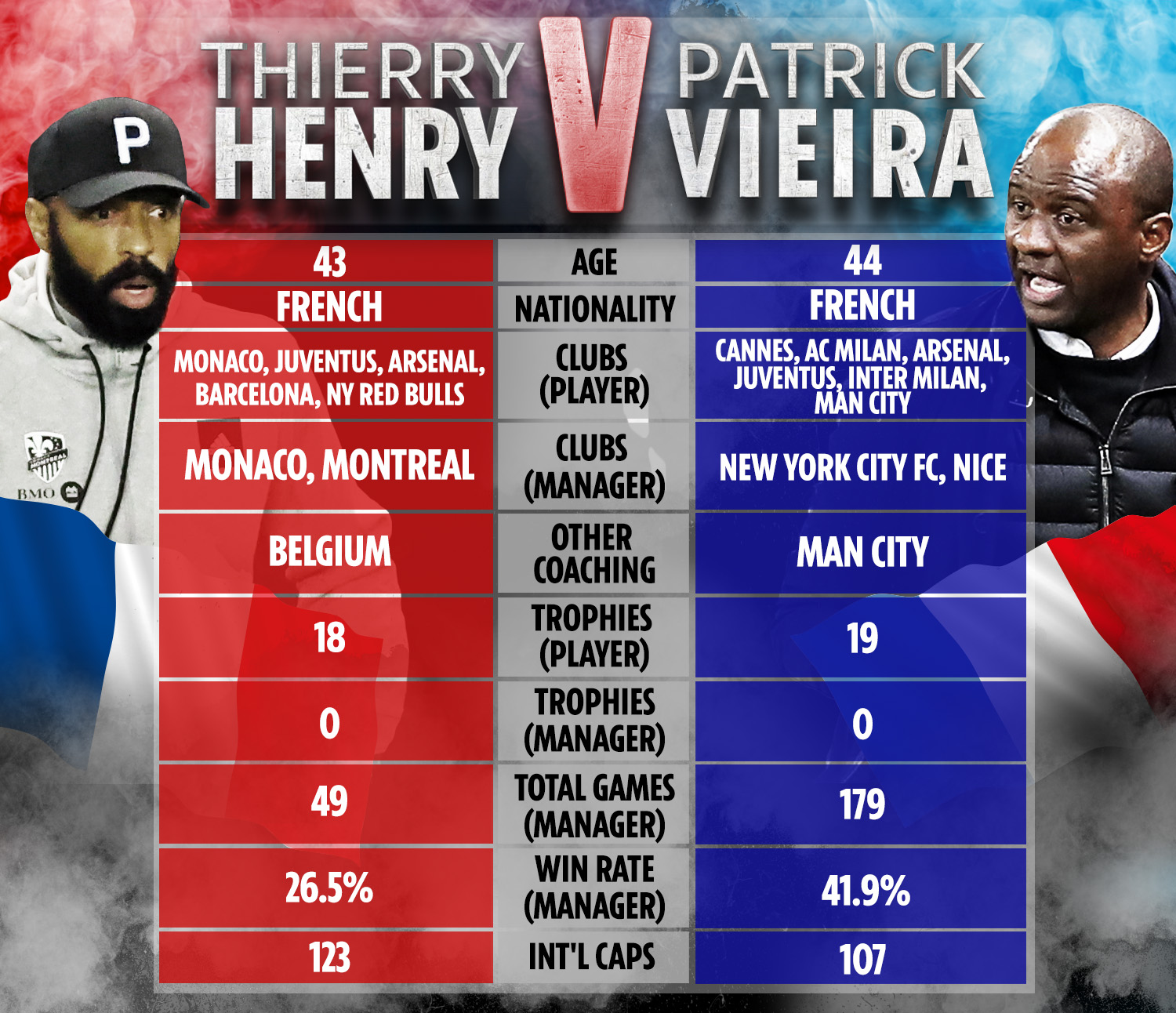 But after a horror spell in France, he was swiftly replaced by the very man he usurped in January 2019.

The 1998 World Cup winner is currently under contract at the MLS side until the end of the 2021 season, with the option for a further year.