BOURNEMOUTH ace Jefferson Lerma is facing a ban after allegedly BITING an opponent.

The Cherries midfielder – who denies the claims – has been charged with violent conduct during last month's defeat at Sheffield Wednesday. 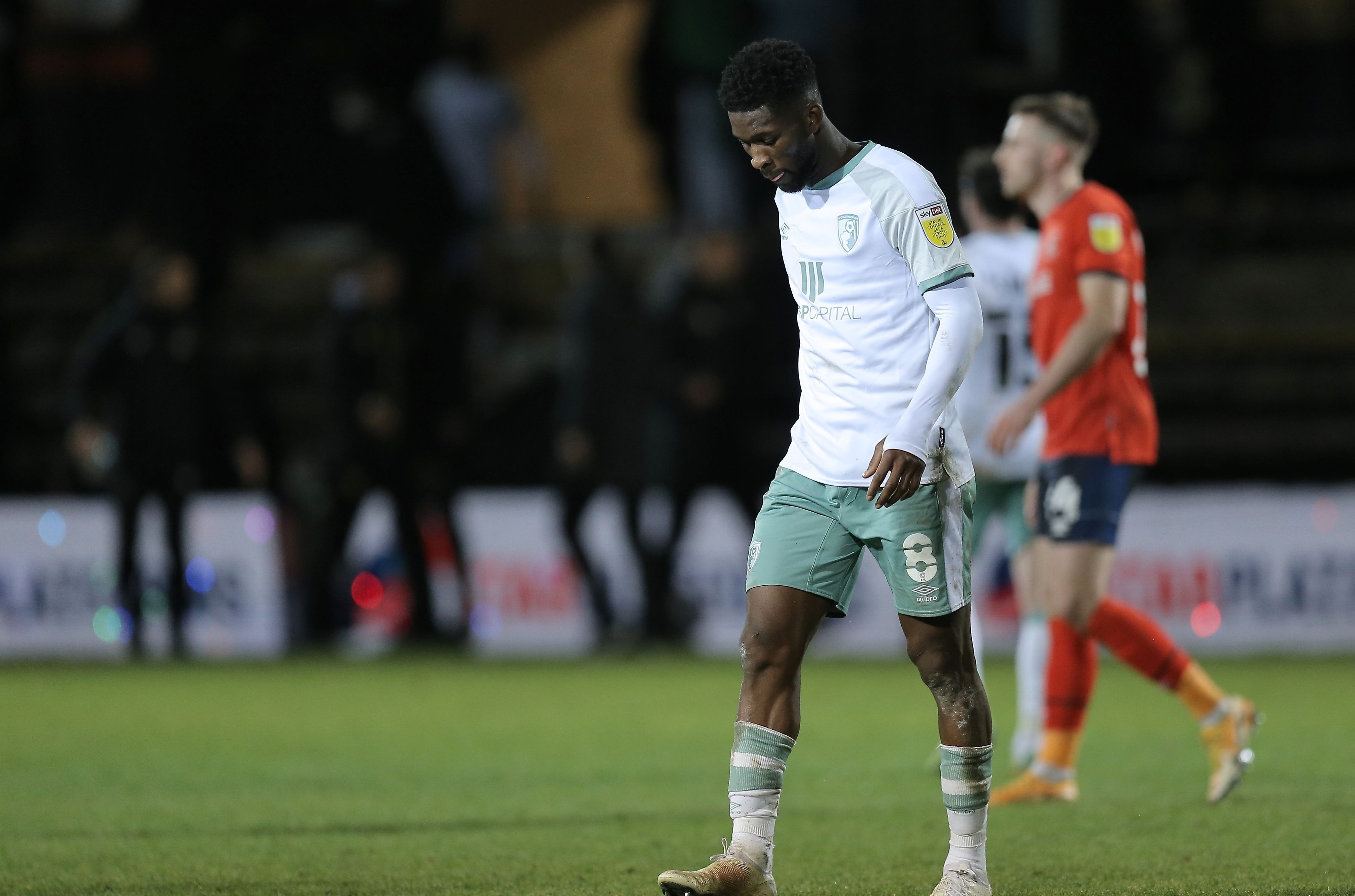 Lerma is alleged to have bitten an opposing player at Hillsborough in the Championship game on November 3.

The FA released a statement saying: "AFC Bournemouth's Jefferson Lerma has been charged with a breach of FA Rule E3.

"It is alleged that the midfielder committed an act of violent conduct by biting a Sheffield Wednesday FC player during the 83rd minute of an EFL Championship game on Tuesday 3 November 2020.

"Jefferson Lerma has until Thursday 24 December 2020 to provide a response."

The Cherries insist Lerma "strenuously denies the allegation" and has "cooperated fully with the FA's initial investigations into the alleged incident."

But if found guilty, the Colombian faces a lengthy ban which will damage Bournemouth's promotion push.

The former Liverpool star was handed a 10-game ban for biting Chelsea defender Branislav Ivanovic in 2013.

It was not the Uruguay striker's only offence though as he was suspended for four months after biting Italy defender Giorgio Chiellini at the 2014 World Cup.

And Suarez was handed a seven-game suspension with Ajax ten years ago for having a nibble at PSV midfielder Otman Bakkal.