BORIS BECKER'S estranged wife Lilly hit out at the tennis icon's new girlfriend and pleaded with her to "step away from my son". 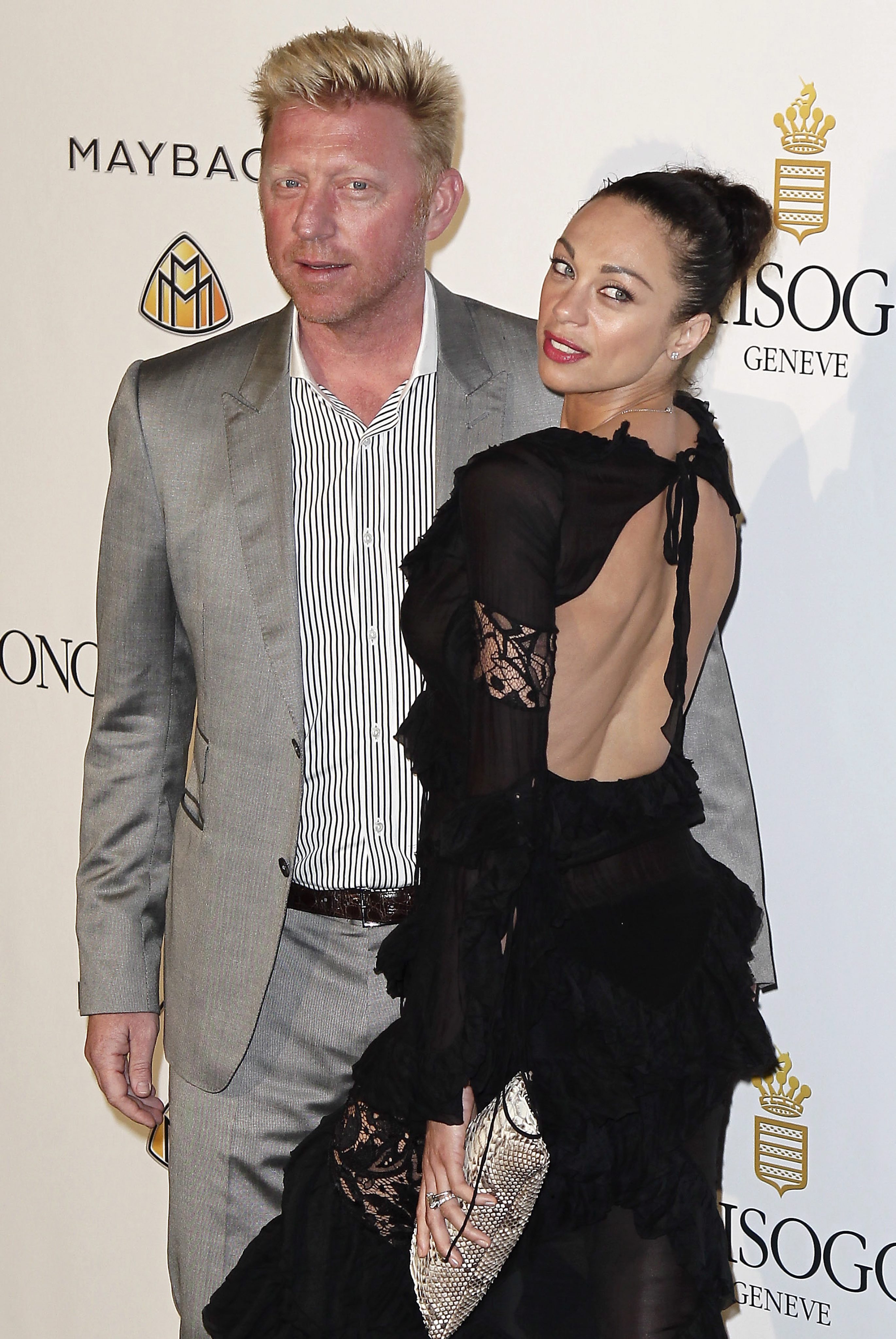 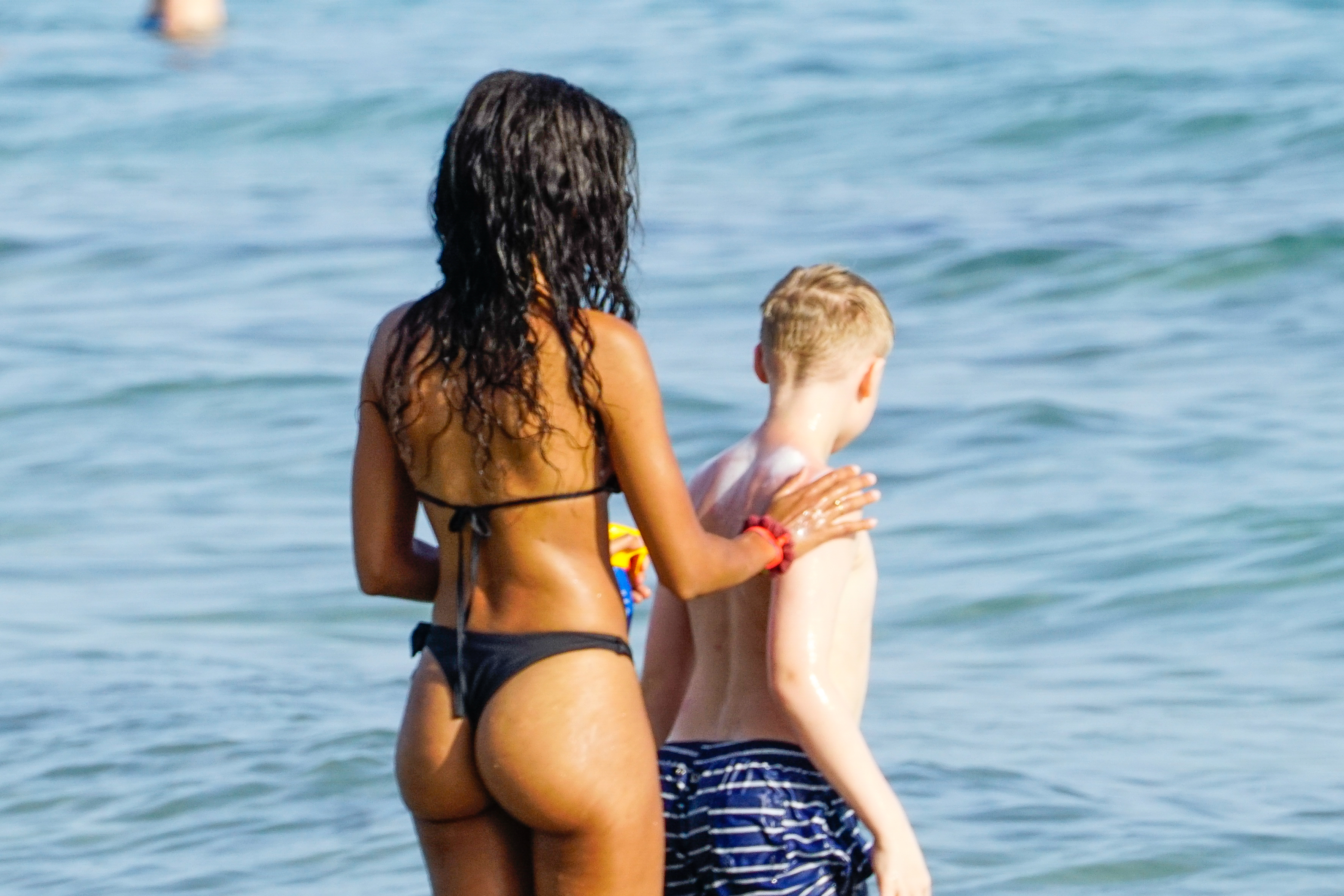 Model Lilly and tennis legend Becker separated in 2018 after nine years of marriage and had son Amadeus in 2010.

Three-time Wimbledon champ Becker was snapped relaxing by the ocean with his new squeeze and ten-year-old son in Ibiza this week.

The 52-year-old clearly has a type after going from Lilly to Lilian but the loved up photos did not go down well with his estranged spouse.

Lilly fired off a warning shot to her husband's new partner in a now deleted Instagram post.

She said: "Let me put it his way so you understand: during the period of #corona!

"You're the 2nd girl within 7months to make breakfast – pizza- pancakes for my son!

"No girl – as a mother please respect my son and go take pics with @borisbeckerofficial in your cute bikini and your fabulous body but I beg you step away from my son!" 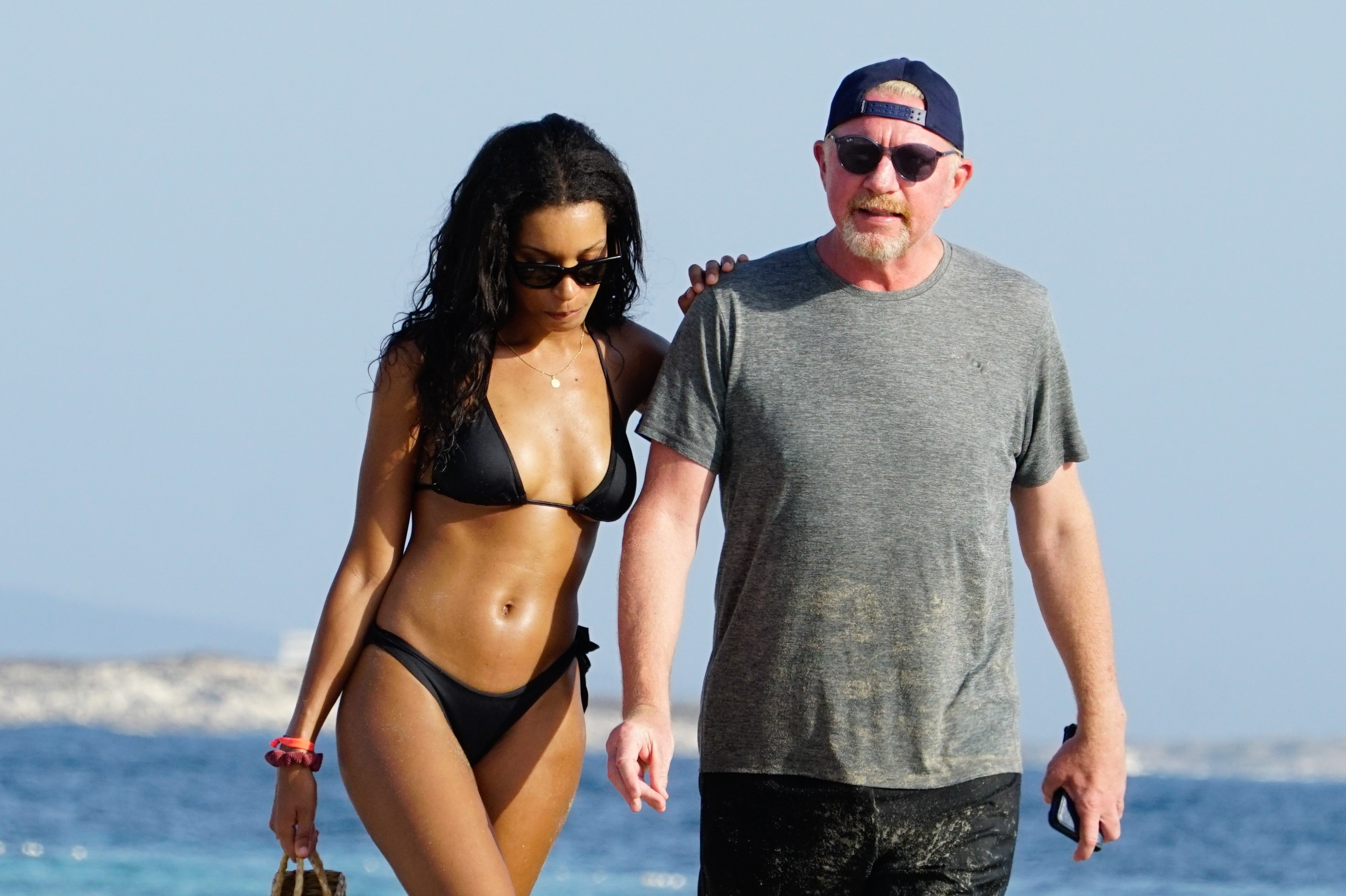 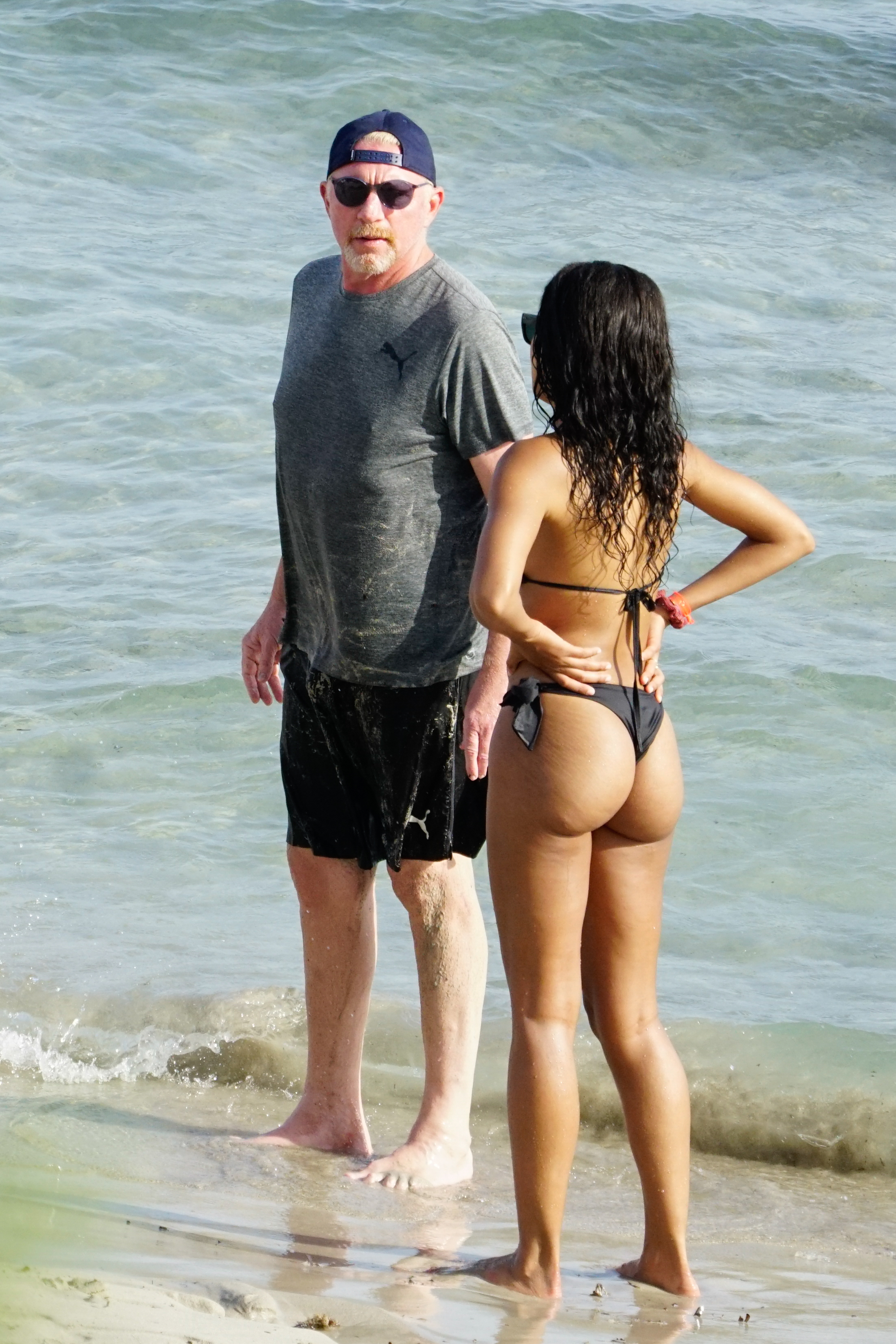 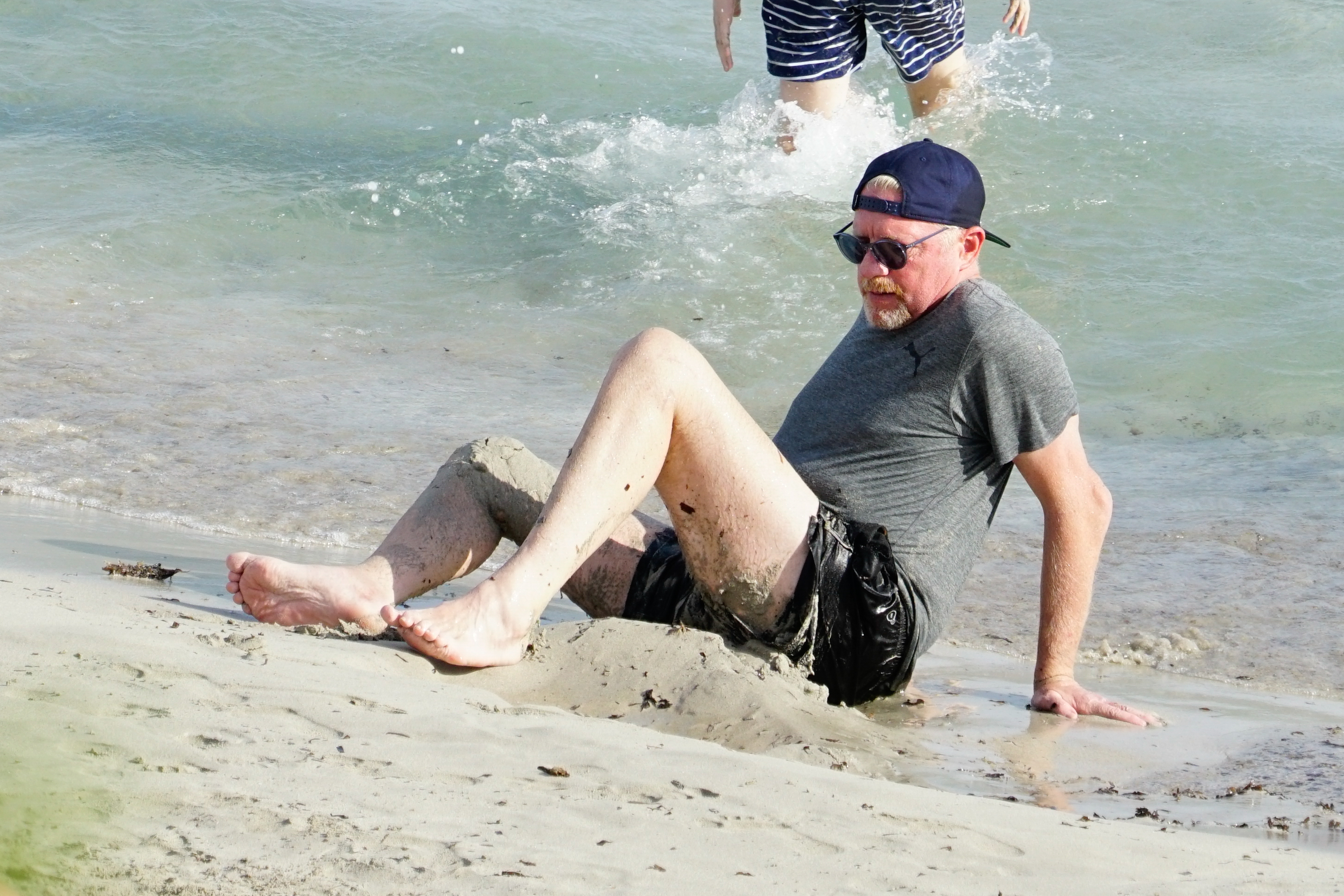 Lilly had a particular problem with Lilian touching young Amadeus and asked her to "take Boris hand" as she continued her online rant.

She begged: "B won't tell you! But I will otherwise you won't get the message!

"Have a fab holiday – without touching my kid! He's off limits! Period!!"

Boris was also joined on his Ibiza trip by 20-year-old son Elias, also a model like his mother Lilly.

Boris and Lilly spent 13 years together before going their separate ways two years ago and are thought to be close to finalising a divorce.

It is not the first time the pair have been caught up in a row over son Amadeus after reaching an agreement in 2019 after a family court dispute.