Home » Sport » Bookies left red-faced after paying out £3.3million on the wrong horse in the Melbourne Cup

Bookies left red-faced after paying out £3.3million on the wrong horse in the Melbourne Cup 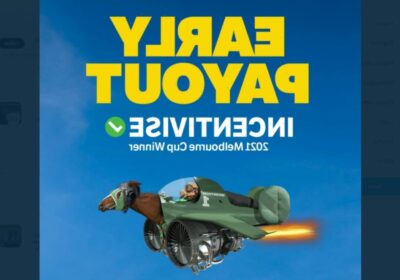 BOOKIES were left red-faced after paying out £3.3million on a horse that didn't even win the Melbourne Cup.

SportsBet in Australia thought huge favourite Incentivise was a good thing and settled with punters a week before the actual race. 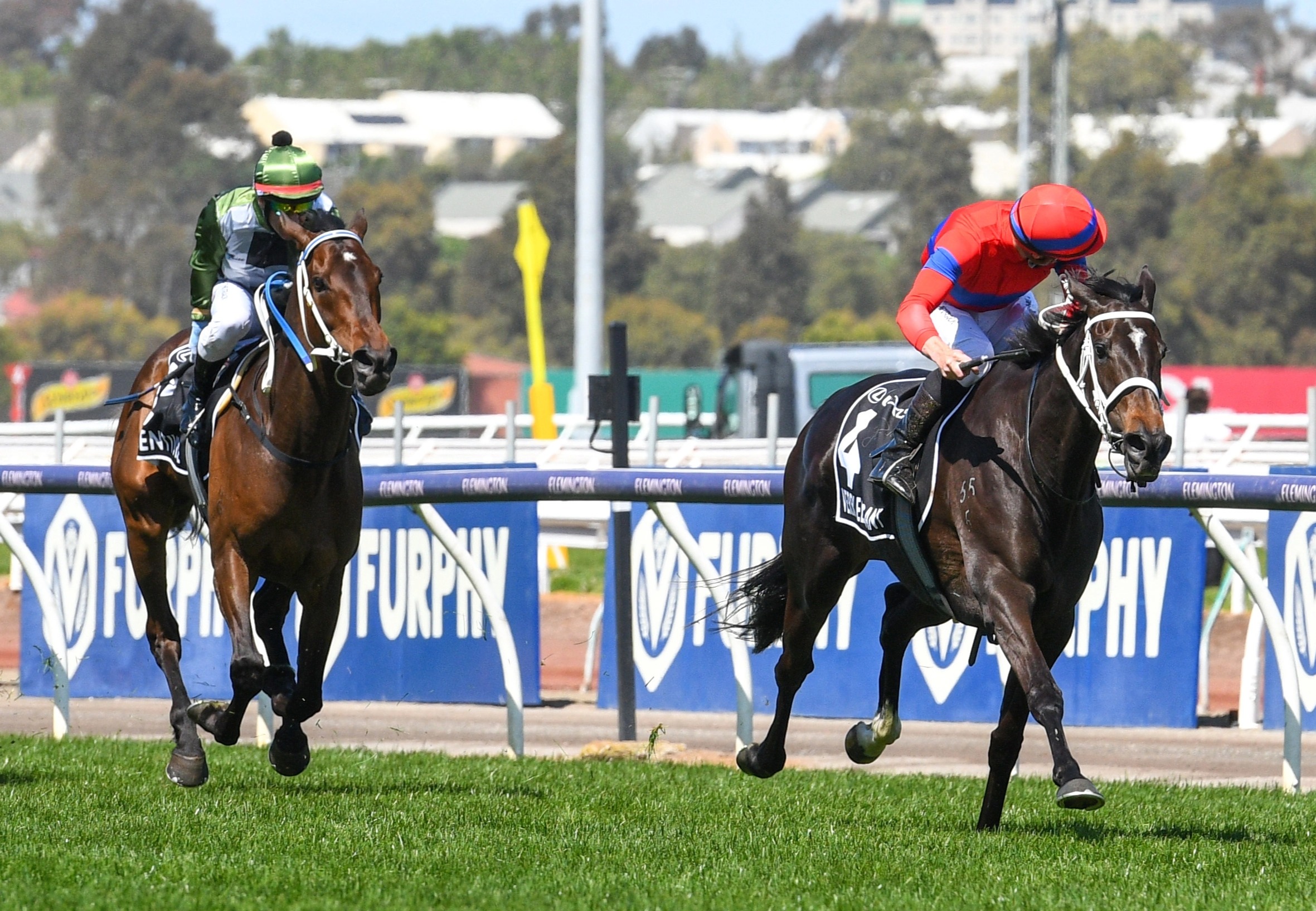 The Peter Moody-trained superstar was as short as 5-4 with some firms in the build-up to the 'race that stops a nation'.

But 16-1 outsider Verry Elleegant sprung a shock – ending a 160-year curse in the process – to land the big one, and the £2.6m cheque that comes with it.

That is one of the biggest prizes in world racing.

Yet it paled in comparison to the seven-figure sum SportsBet paid out on a horse who didn't even win.

Incentivise could only manage second, four lengths behind the winner.

Andrew Balding's Spanish Mission flew the flag for Britain by coming third at 9-1.

One lucky punter was counting his blessings after celebrating a £28,000 win following SportsBet's decision to paid out.

His bet would have been deemed a loser had the firm let it run.

Speaking about the decision to pay out early, Felix von Hofe of SportsBet said: "There are a lot of happy punters, about £3.3m ($6m) going out to the punters on this early payout.

"A lot of people getting around those prices for $20 and $40 because Incentivise was a very popular horse."

They were not the only ones stung by Incentivise's runner-up finish though.

Betting giant Tab reported one punter with deep pockets had lumped £35,500 on the ante post favourite.

The Melbourne Cup itself was deemed a huge success, with glamorous racegoers up and down the country joining in the celebrations.

But nine protestors were arrested after storming the gates of Flemington racecourse in Melbourne.