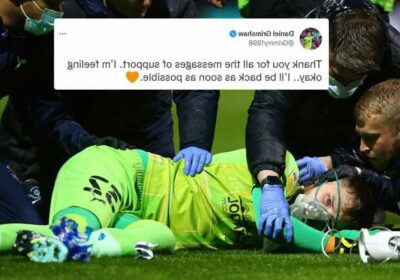 BLACKPOOL keeper Daniel Grimshaw has revealed he is "feeling okay" after a horror collision left him requiring oxygen on the pitch during their 1-0 defeat to Preston.

The 24-year-old former Manchester City ace was stretchered off the Deepdale pitch after the terrifying injury blow during Tuesday night's Championship clash. 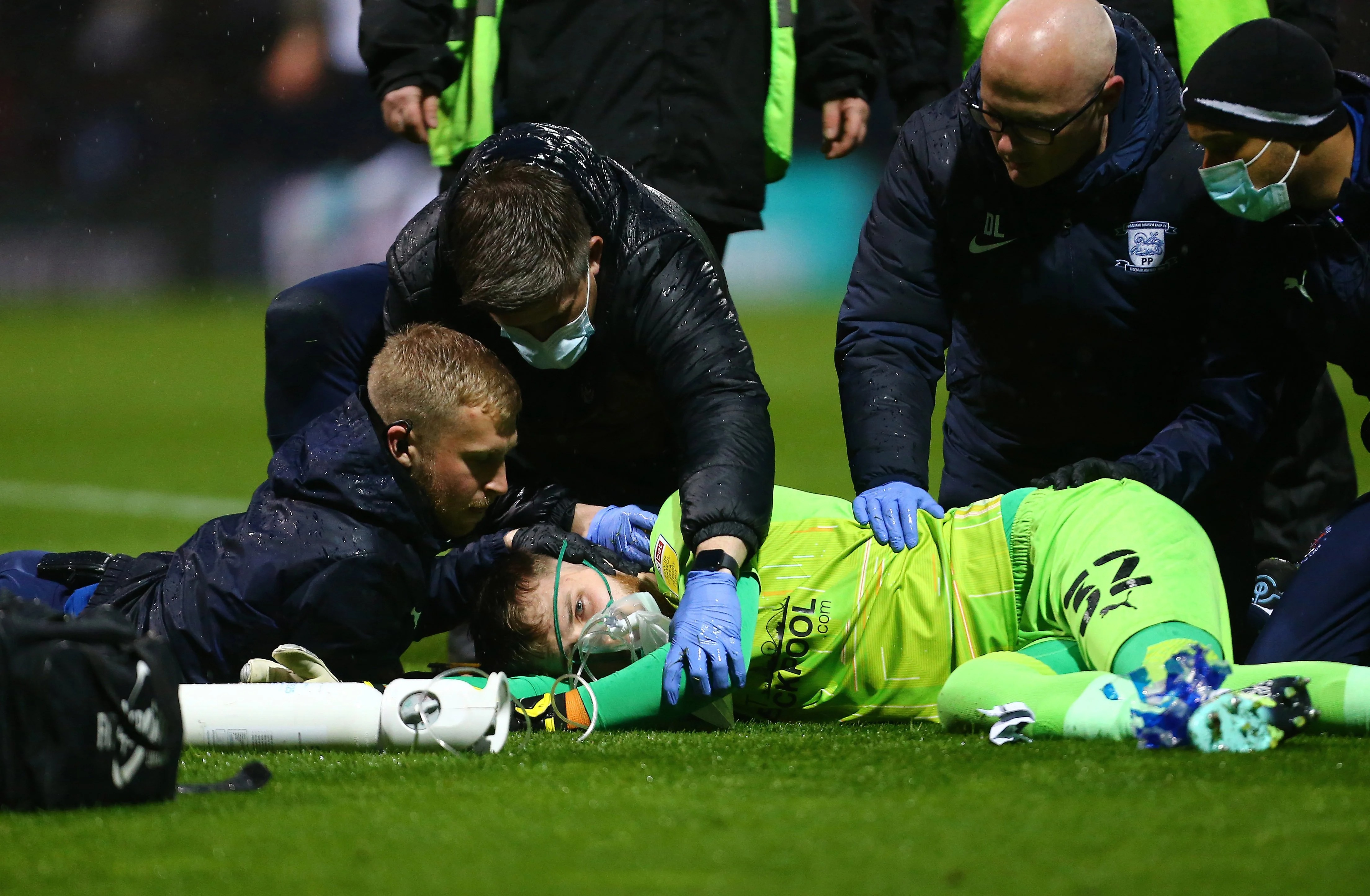 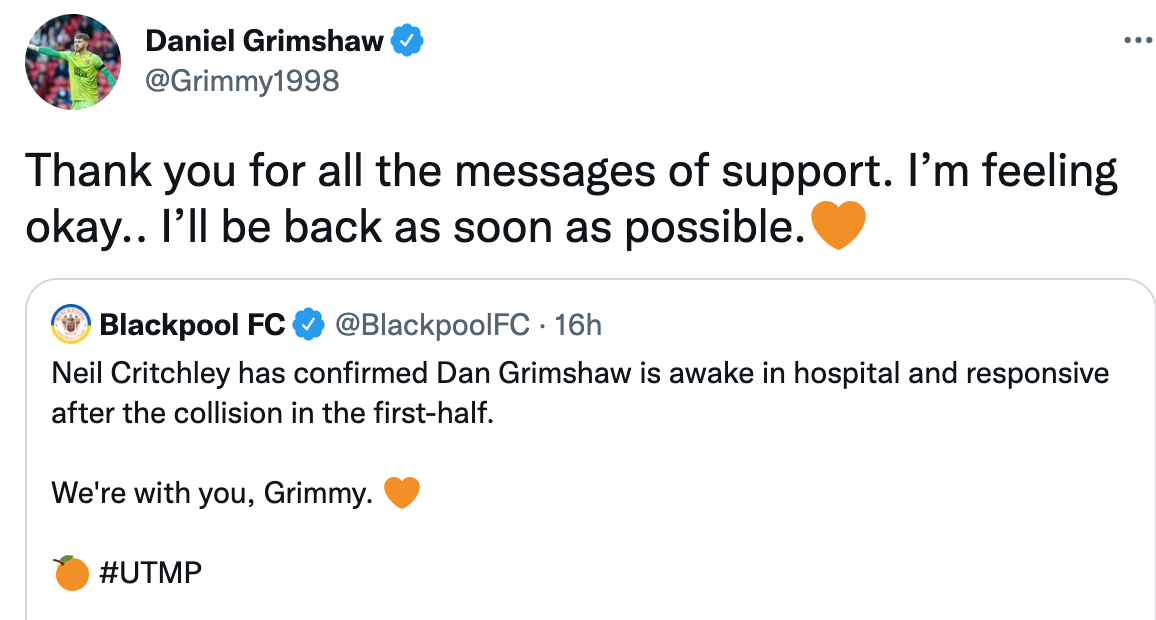 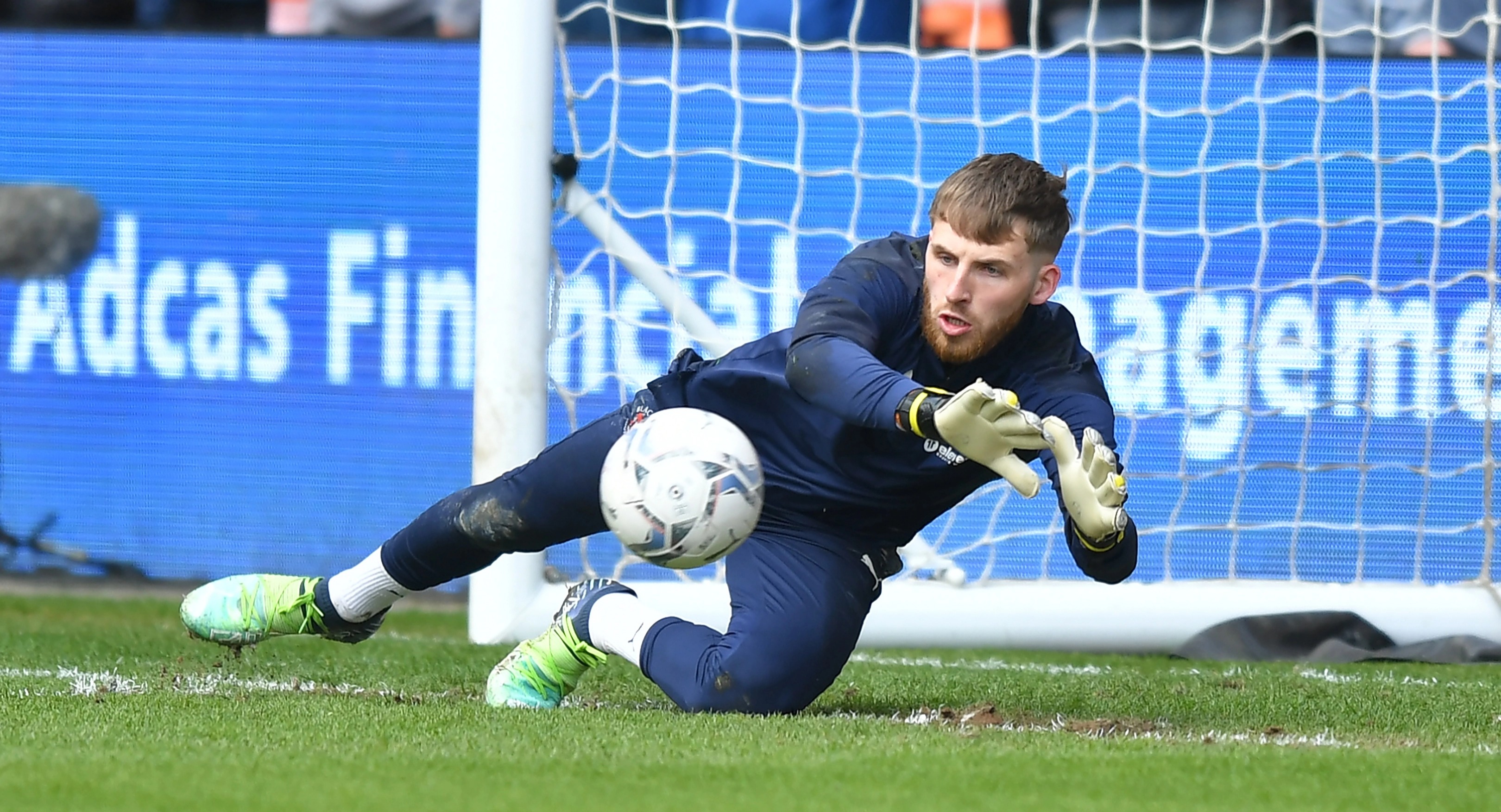 But now he has confirmed he is on the mend after the scary episode.

Grimshaw tweeted: "Thank you for all the messages of support. I’m feeling okay.. I’ll be back as soon as possible.🧡"

The game was stopped for nearly ten minutes after he collided nastily with Preston star Cameron Archer.

The forward appeared to catch the keeper with his knee as play was instantly halted. 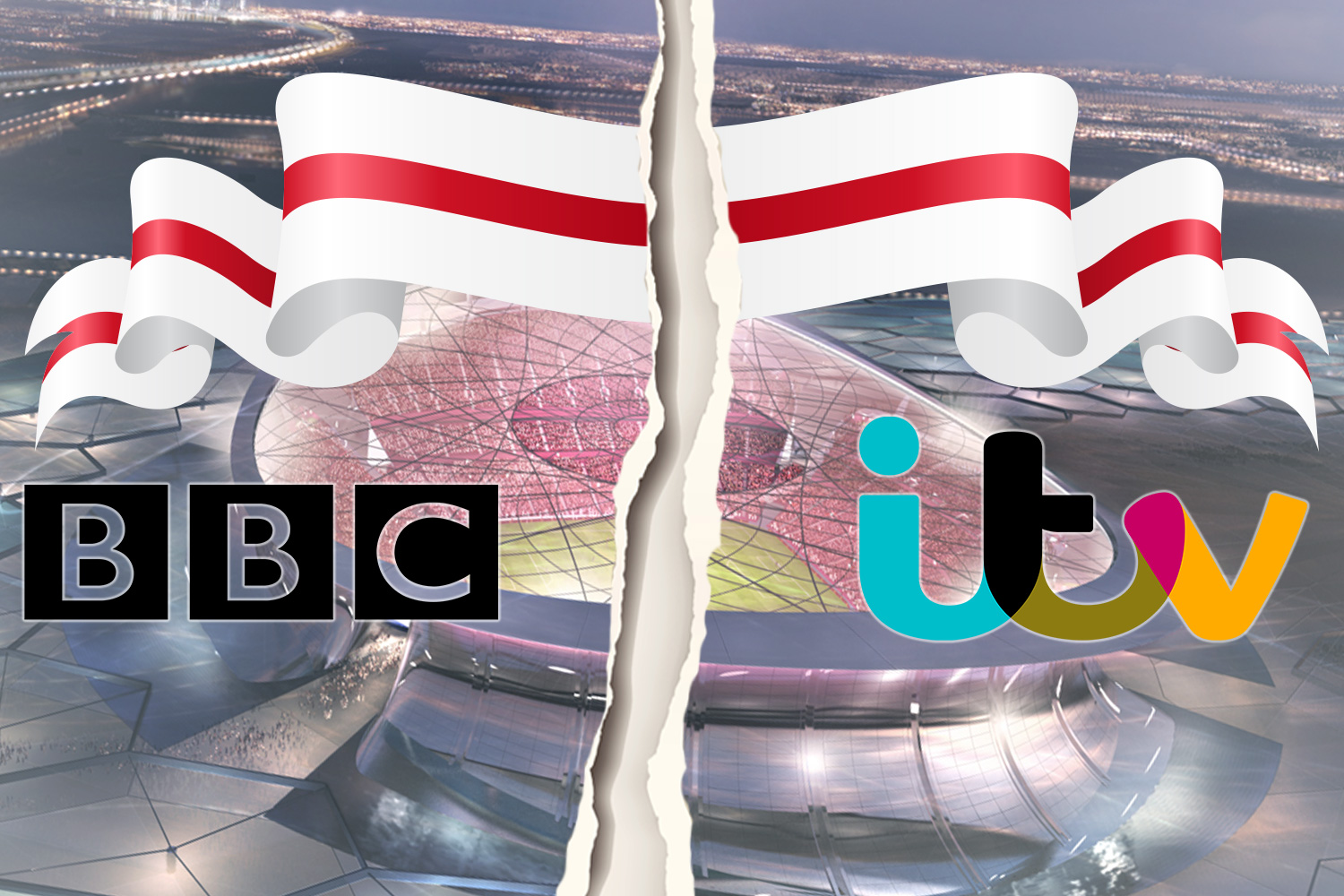 Blackpool’s medical staff raced on to the field to attend to the Salford-born ace.

He hardly moved following the incident and was given oxygen as he received treatment inside his area for several minutes.

Grimshaw was then placed on a stretcher before he received a round of applause from both sets of supporters.

He was taken by ambulance to the Royal Preston hospital.

The Blackpool manager said: "He is awake, he is in hospital and he is responsive, so that is positive news so far.

"It was a horrible situation to see Grimmy come off so early – you could tell straight away that he got caught.

"When he is down for so long, you are trying to get some information. I walked onto the pitch myself because I was really concerned about him."