CARLA WARD has been charged with breaching FA conduct rules following comments made in the aftermath of Birmingham City’s loss to Arsenal.

The manager’s post-game remark that her team “had played against more than 11’’ are deemed to have broken the authority’s regulations. 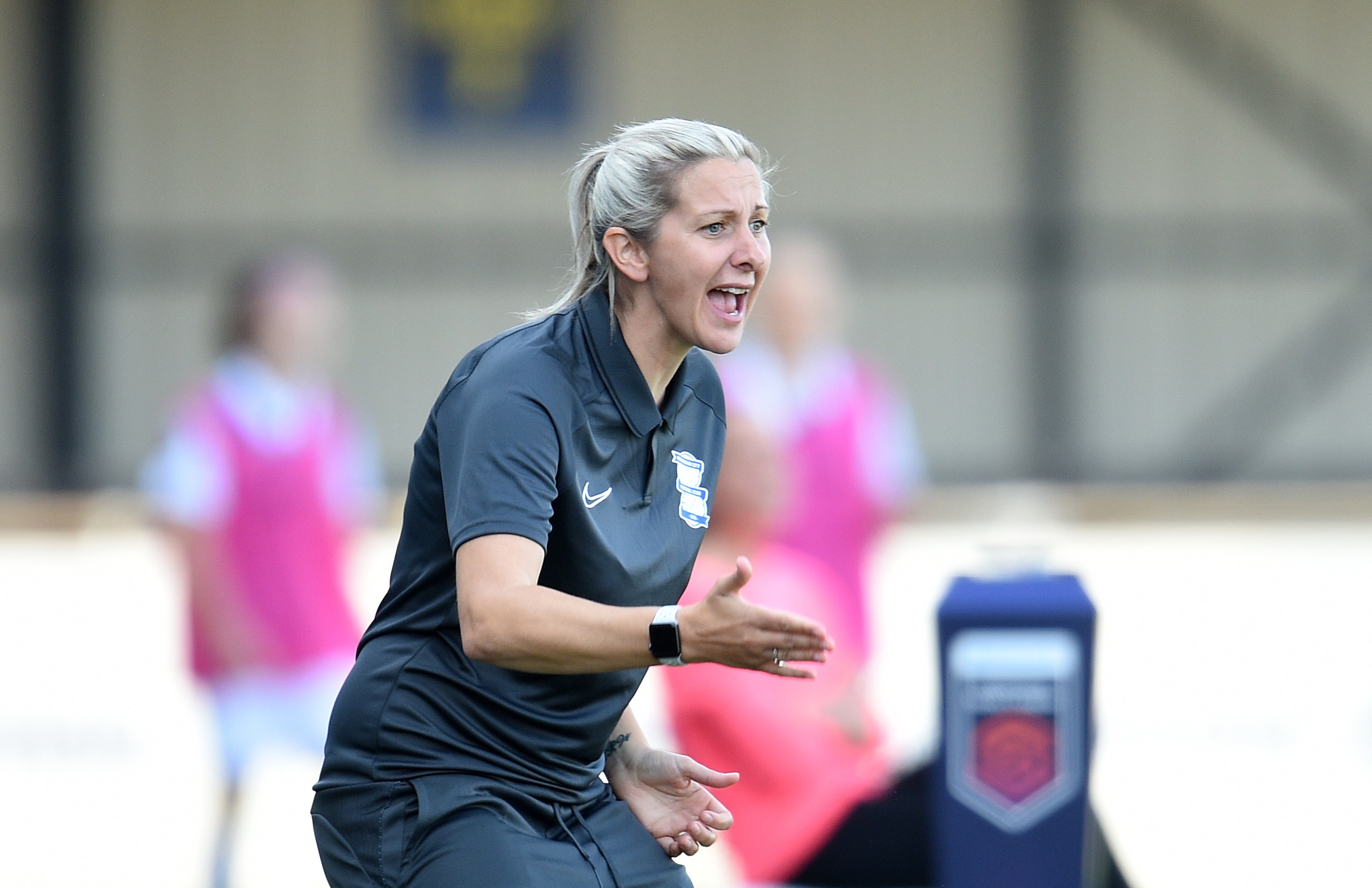 An FA statement said comments made by the Birmingham boss in an interview after the game constituted  “improper conduct” for questioning the “integrity of the match official”.

During the game, Ward’s players, who are to play Manchester City, held the Gunners at bay until the 57th minute.

They then went on to concede three goals with the final Arsenal strike coming from the penalty spot in the game’s closing stages.

The Damson Park manager, who described the officiating during the game as “poor on the whole”  said penalty pleas from her side had been declined by referee Christiana Hattersley.

And the former Sheffield United gaffer said the fourth official had suggested her players would have to hit the turf to win decisions.

Following the defeat, Ward said: “I'm not going to dress it up, it was one of the worst refereeing performances I think I've seen.

"I think overall she was very, very poor. We are talking about the professional game here, and we've got Sunday league referees.

"The fourth official said to me 'Did you watch Match of the Day last night? Sadly you have to go down to get something.'

"I said 'Listen, I'm not going in there and telling my players to go down.' 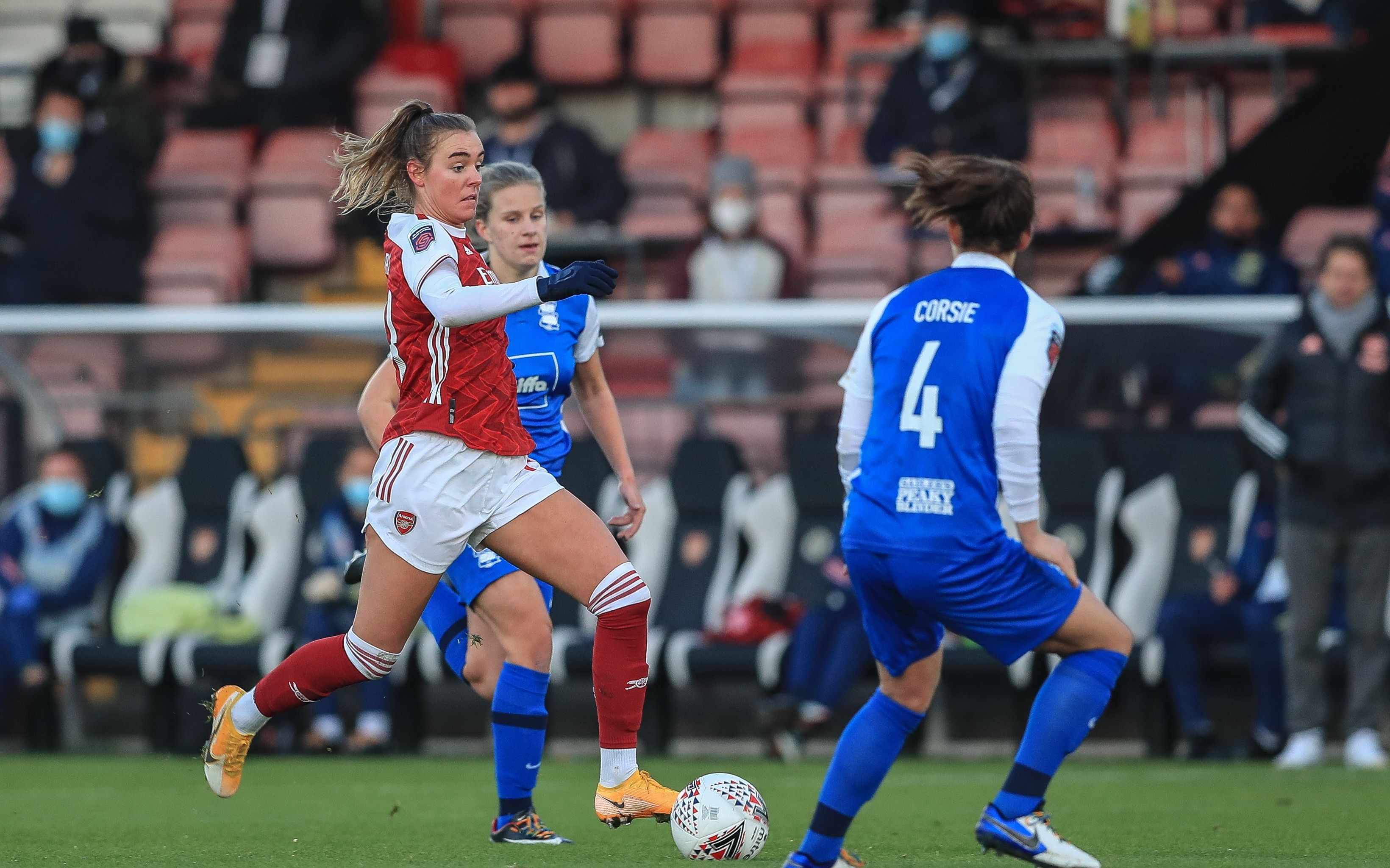 "I asked very clearly at half-time, 'Do I have to ask my players to go down to get anything here today and jump around?' Because that's not how I like things.

The FA says Ward has until Thursday 17 December 2020 to respond to their charges.

In an official statement, the FA said: “It is alleged that comments made by the  head coach during a post-match interview constitute improper conduct in that they question the integrity of the match official and/or were personally offensive and/or bring the game into disrepute.”