BILLY JOE SAUNDERS insists he is not panicking about throwing away the biggest fight of his career after being banned from boxing.

The WBO super middleweight champ, 30, has had his licence suspended by the British Boxing Board of Control because of a video in which he showed a man how to hit a woman. 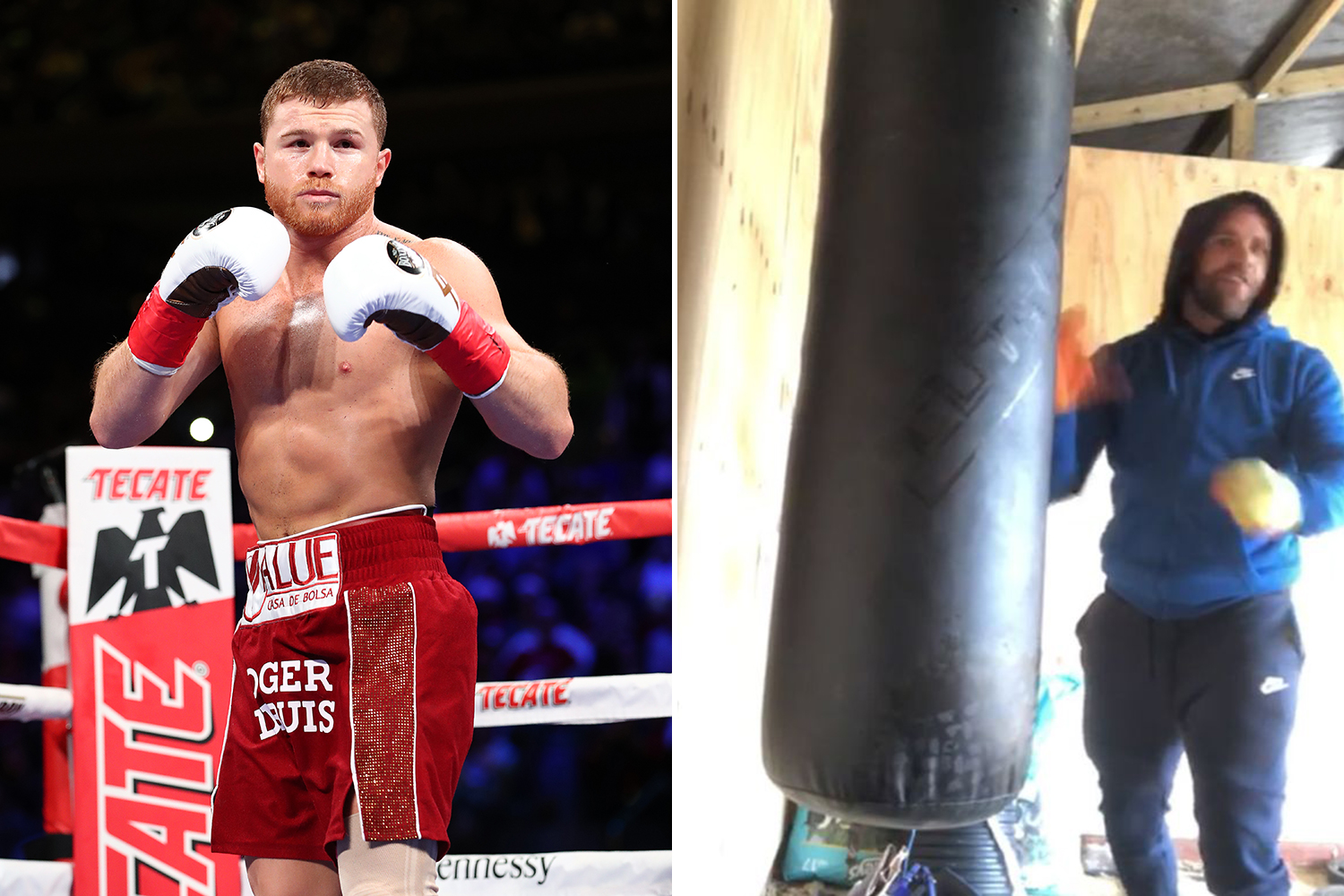 In the disgusting clip, Saunders uses a punch bag to explain how to react if "your old woman is giving you mouth" and shows how to "hit her on the chin".

He has since apologised for the video and been labelled a "prat" by his promoter Eddie Hearn.

Saunders – who received death threats in light of the clip – was due to fight four-weight world champion Canelo Alvarez in a £6million bout in Las Vegas in May – the biggest fight of his life.

It was originally meant to be on April 11 but was suspended because of the coronavirus pandemic.

Now Saunders' actions could have put an end to it once and for all.

Not that the man himself is worrying about it.

Speaking about his ban, Saunders told talkSPORT: "I think the British Boxing Board of Control has got to take the appropriate action.

"They're not happy with what's gone on and I'm just going to leave it in their hands.

"I'm not looking that far into it [the Canelo fight]. I'm taking it step by step. I'm sure the boxing board will make the right decision."

Canelo – who is widely regarded as the best pound-for-pound boxer in the world – has agreed terms to face Gennady Golovkin in a trilogy clash this September – so he could now skip Brit Saunders.

Hearn certainly thinks that is possible.

He said: "I think both Canelo and GGG would like to have a fight before they fight each other.

"That was their original plan, but again it depends how far back in the year boxing begins.

"I think if it’s July, I think Billy Joe will get that fight.

"I think if it starts going to September, October, November, and Canelo's only gonna box once this year, then maybe he chooses to have the biggest fight he can."