My tipping has been super special this week and I'm hoping Saturday can provide some warmth to the cold winter. 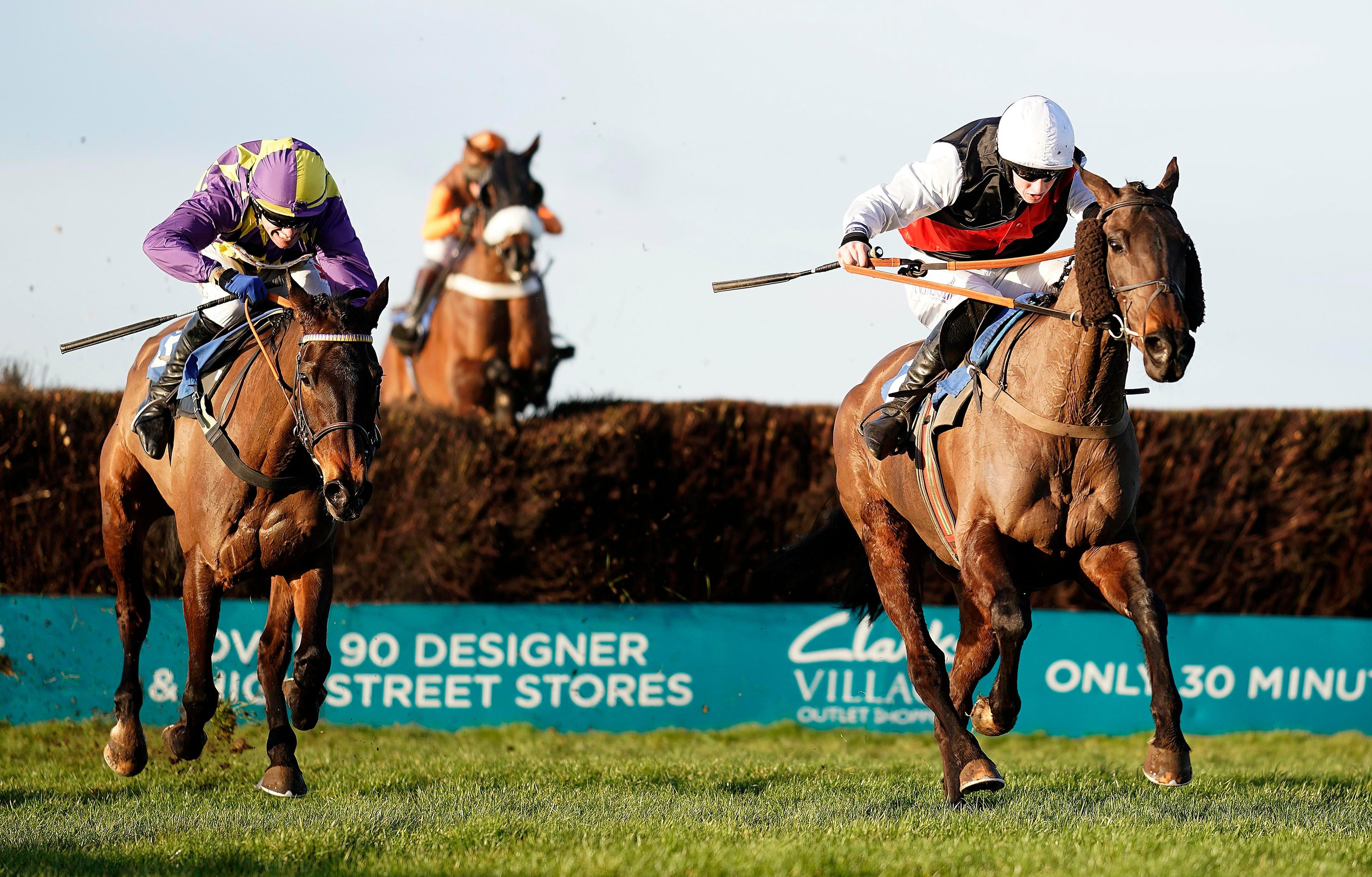 1.25 Forbidden Planet – Was having just his second start in handicaps when winning very easily at Lingfield last time out.

Earned a 9lb rise for that but should have plenty more to come now on just his second outing for the Roger Charlton yard.

The trip and track are both ideal and he will take a world of beating under Ryan Moore.

2.40 Silver Streak – This is definitely Evan Williams' contender's to lose.

He's improved leaps and bounds this year and ran a cracker behind the talented Brain Power last time out.

This is a lot easier and conditions will be ideal, as will the long straight since he can take plenty of stoking up.

4.05 Downtown Getaway – I've been a huge fan of this one ever since he bolted up for Mags Mullins in a bumper.

He couldn't get a handle on Tidal Flow after a massive absence on debut for Nicky Henderson but that one's probably quite smart and he is better than that.

He'll strip fitter now and is definitely the one to beat.

2.50 Tea For Two – This is a massive drop in class for a few of these, Jane Williams' contender in particular.

He was last seen finishing sixth in the King George after running third in the Peterborough at Huntingdon.

This is much easier and he doesn't have to carry a penalty.

If he bounces back then he should be too good, with this trip expected to unlock a bit of improvement.

This is a slightly better race but he had plenty in hand and this extra yardage should suit.

The trainer is in flying form and he can follow up here.