BEN ASKREN has ripped into Triller's 'oversexualized' production during his defeat to Jake Paul.

The former UFC welterweight was wiped out in the first round of his boxing match with the YouTuber last Sunday. 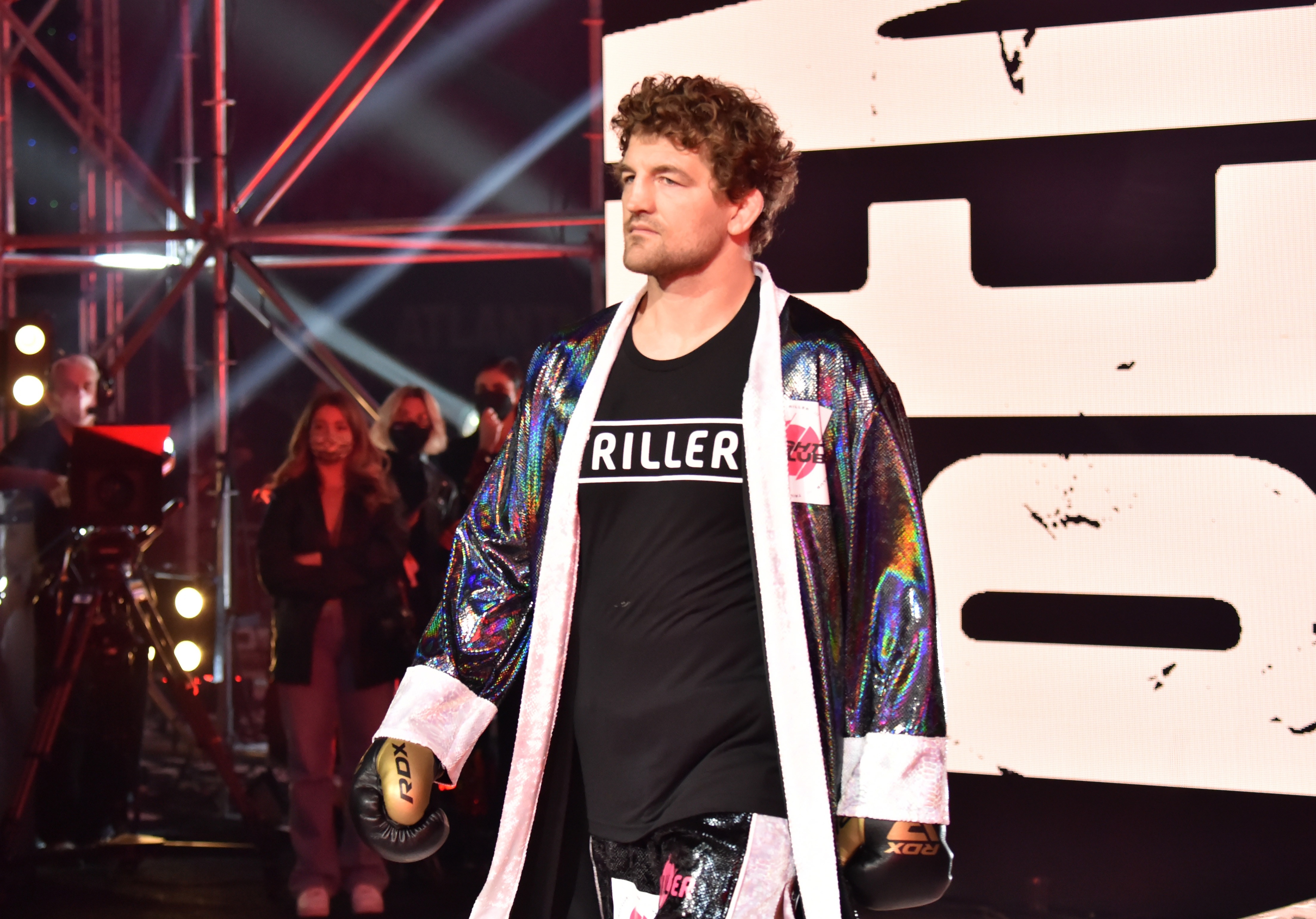 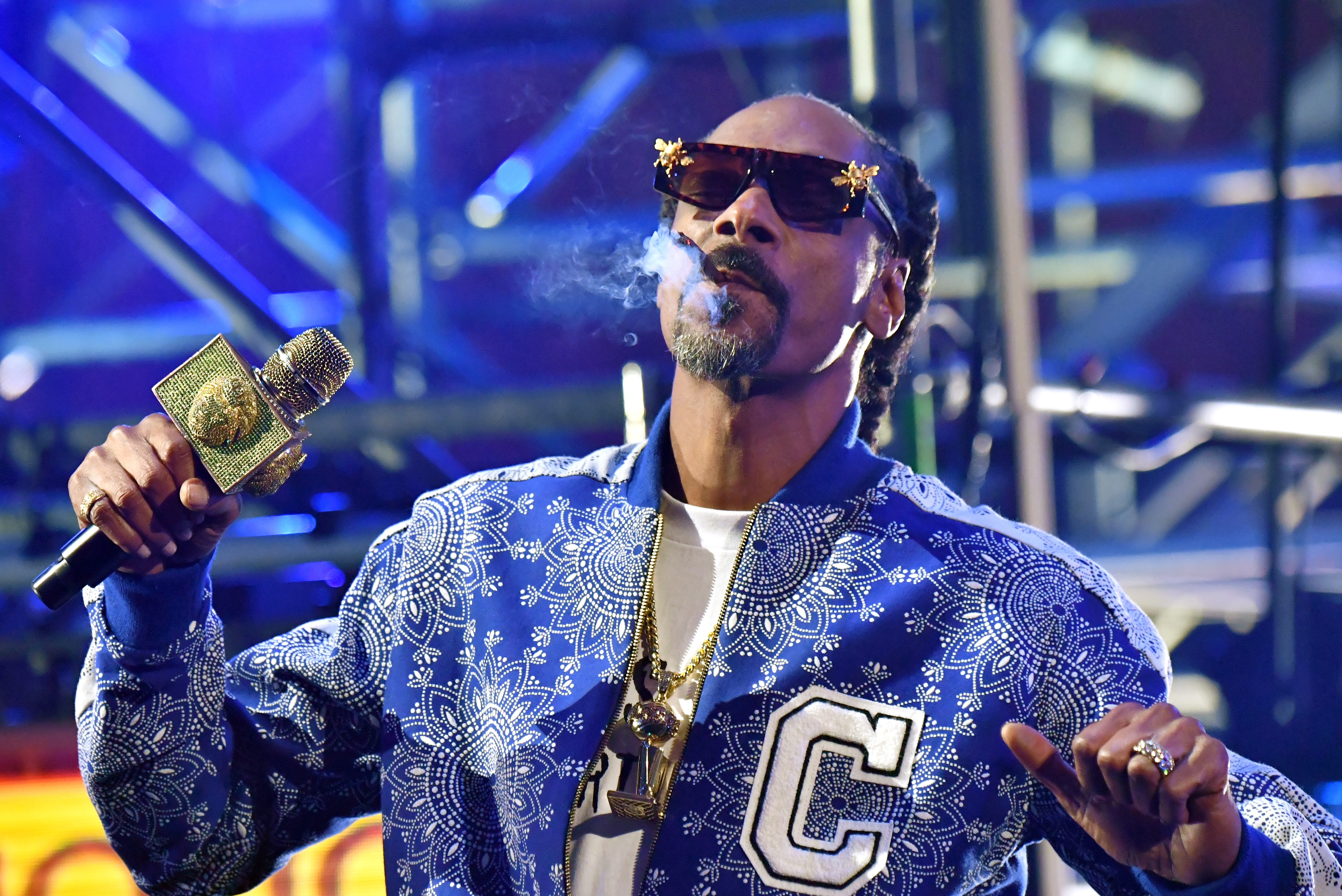 Askren's opponent Paul, 24, rose to fame on social media and brought a lot of young eyes to last weekend's event that featured as much boxing as it did musical performances and drug references.

And ahead of the main event, 'Funky' admitted he wasn't a fan of the production as he tweeted: "Man this isn’t child friendly entertainment."

The 36-year-old also took a conservative stance towards the risque content during his locker room interview with Pete Davidson.

He said: “I feel so bad about the parents that are trying to explain to their kids what’s going on on TV right now.

“So I feel like kind of an irresponsible mentor to a bunch of children.”

You wanna go smoke weed, I think that should be legal everywhere. I don’t really care. At all. But just, the glorification of it, when you know kids are watching. I really didn’t love that

Askren has since elaborated on his comments with ESPN’s Ariel Helwani to slam the glorification of weed during the event.

He said: “I thought two things: I thought oversexualized performances, and this is what I told Tyron in the locker room.

“The second thing is the glorification of weed, which, listen, if you’re an adult, and you wanna go smoke weed, I think that should be legal everywhere. I don’t really care. At all.

“But just, the glorification of it, when you know kids are watching. I really didn’t love that. And that was what I said.

“So the guy behind the camera in the Pete Davidson interview was the Executive Producer. And I said to him, like, ‘Dude, I’m kind of embarrassed to be associated with this, and I don’t really like that I am right now.’”