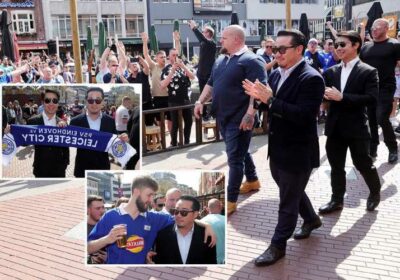 POPULAR Leicester chairman Khun Top was given a hero's welcome as he greeted boozing fans in Eindhoven ahead of their crunch Europa Conference League clash with PSV.

Around 1,500 Foxes fans were inside the Philips Stadium for the quarter-final tie. 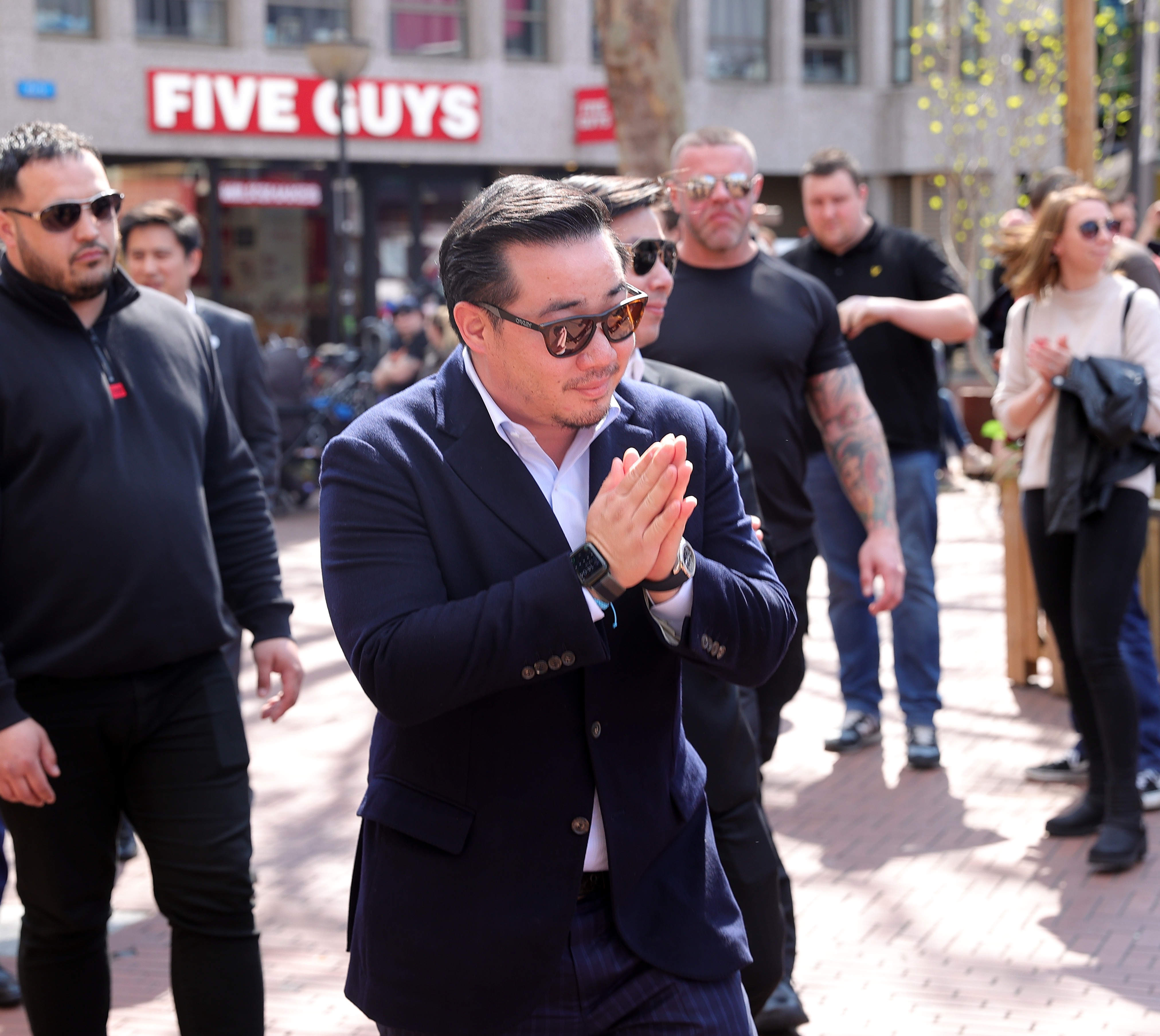 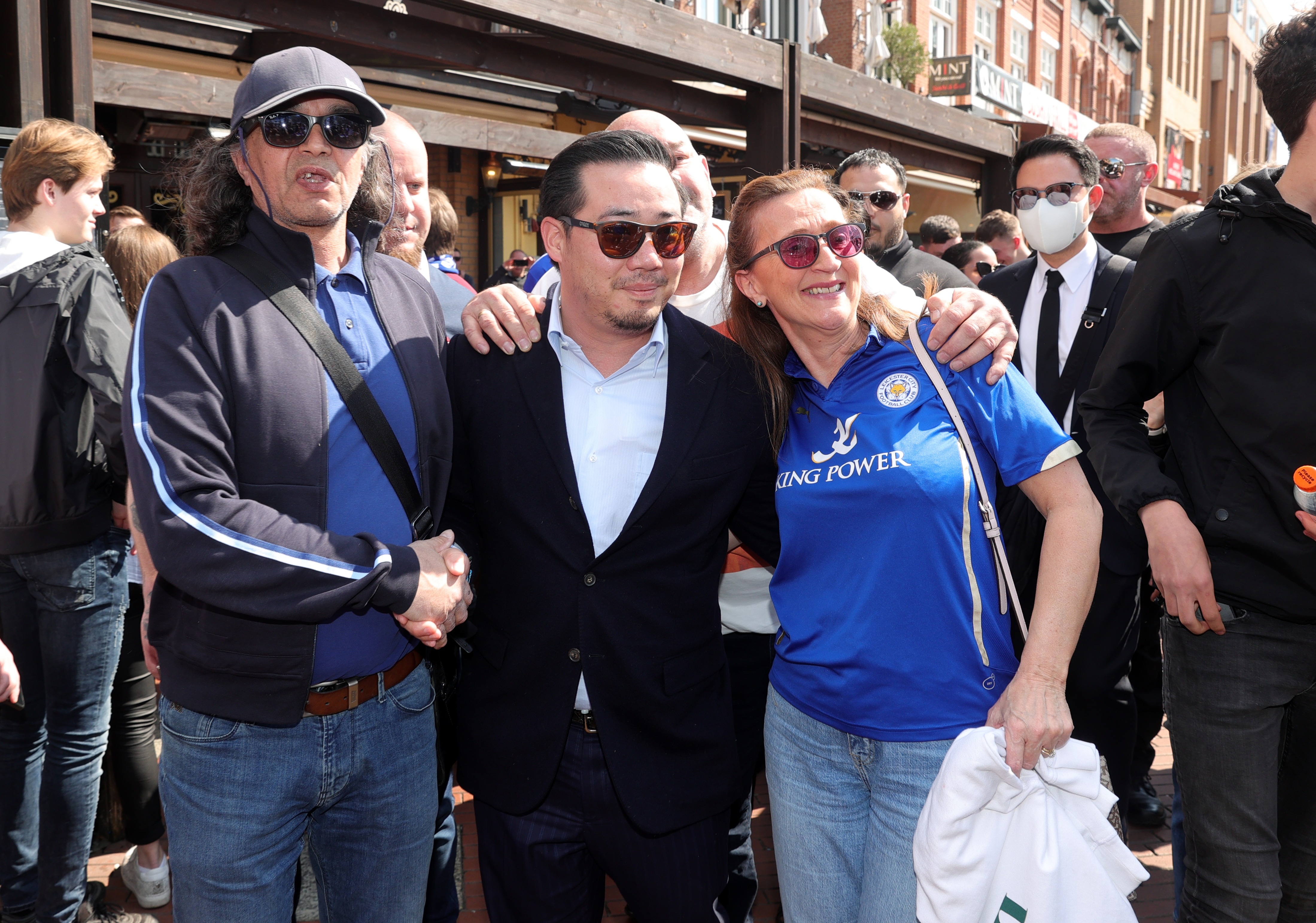 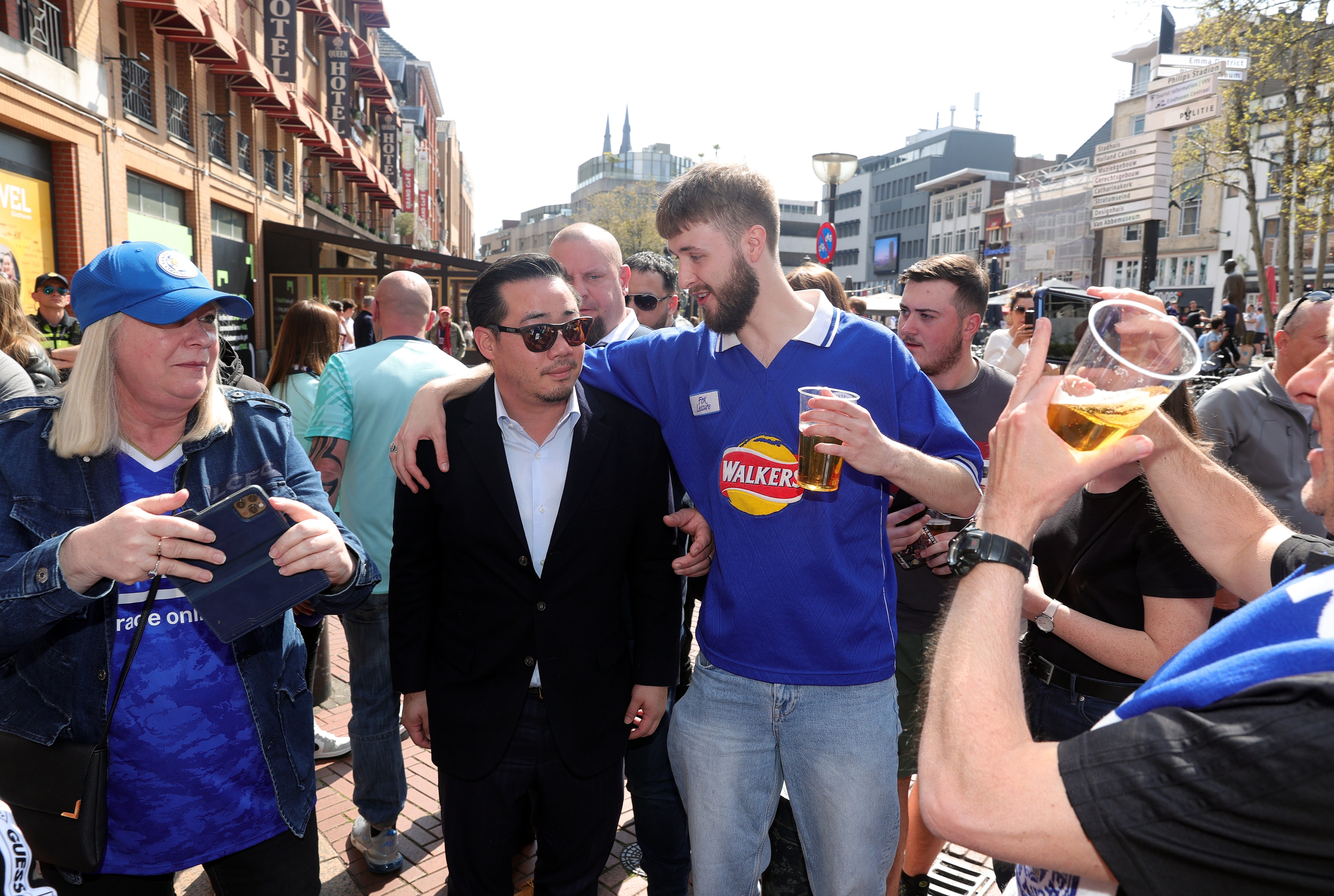 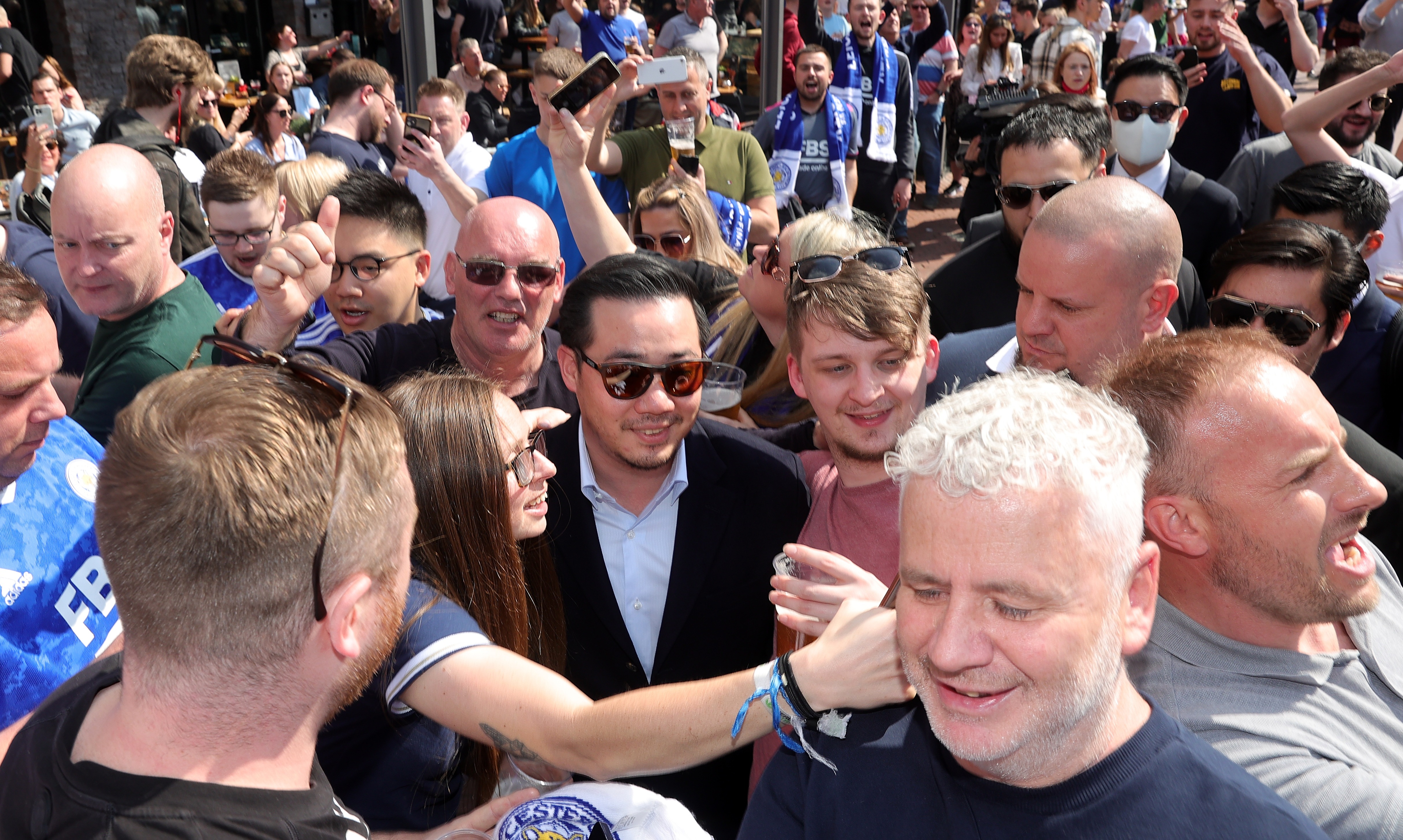 But others still travelled to Eindhoven to take in the atmosphere ahead of one of the biggest games of Leicester's season.

Fans were joined by chairman Top and his brother, vice-chairman Khun Apichet, in the city square.

Top, who took over from his father Khun Vichai after he tragically died in a helicopter crash outside the King Power Stadium in 2018, was given a hero's welcome.

Fans hugged Top and shook his hand, whilst others seized the opportunity to grab a picture. 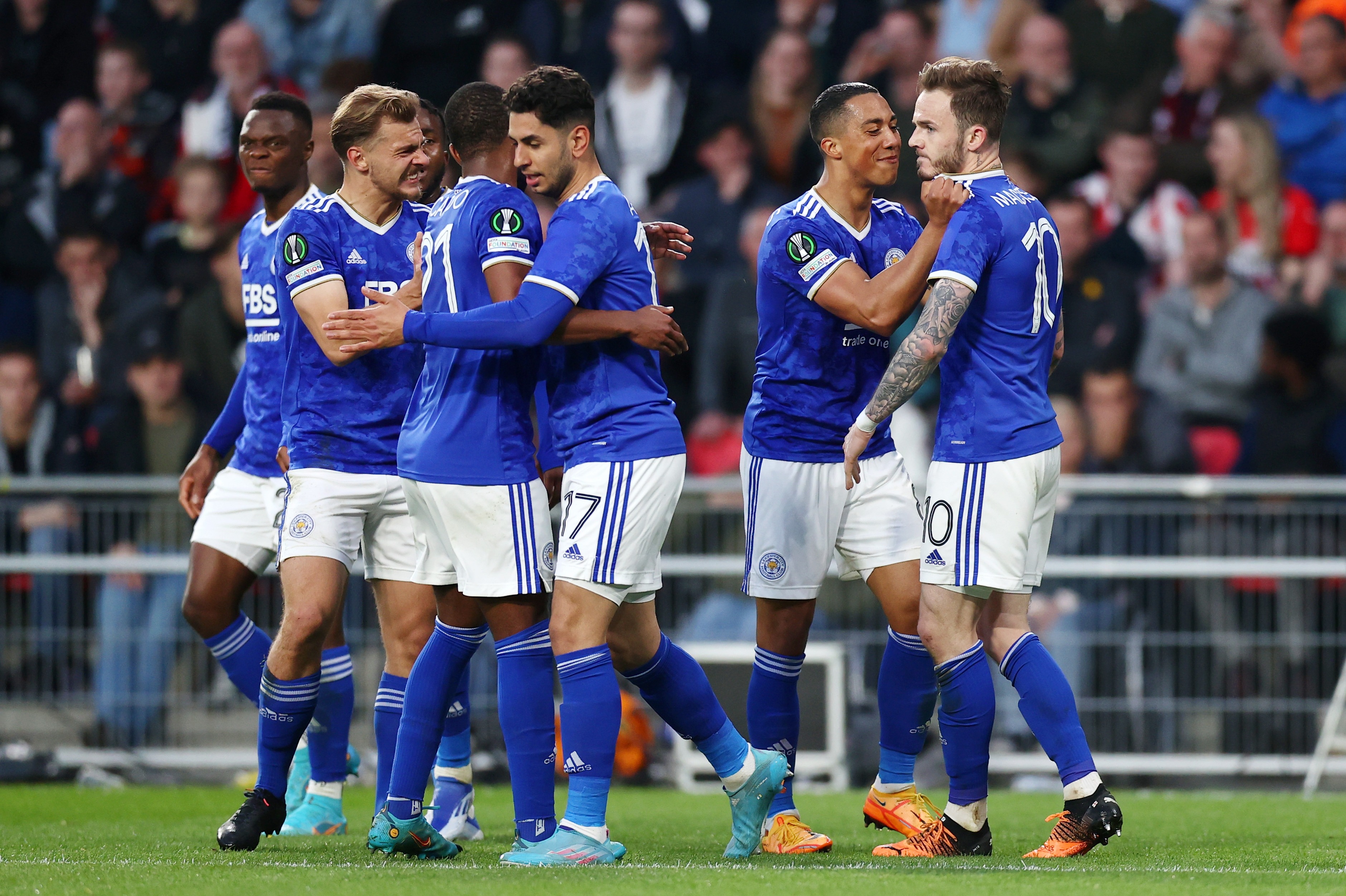 Top visiting fans pays tribute to the work his family have done in building a bond with Leicester fans since the 2010 takeover.

One fan said on social media: "Honestly, which other football owner goes to a European fan zone before a match? We are blessed."

Another said: "No other owner in world football gets this kind of reception. There really isn't another club like Leicester City."

Leicester's may be playing in Europe next season after all.

The Englishman has taken his tally to 14 goals for the season across all competitions.

Maddison also has NINE assists to his name.

And Ricardo Pereira scored two minutes from time to fire the Foxes semis of the Conference League.

They will face either Roma or Bodo/Glimt.