ENGLAND teenager Jude Bellingham has called on football chiefs to finally come down hard on racist fans with 'proper punishments'.

The midfielder, 18, and team-mate Raheem Sterling, 26, were subjected to vile monkey chants from some Hungary fans at the Puskas Arena during Thursday's World Cup qualifying win. 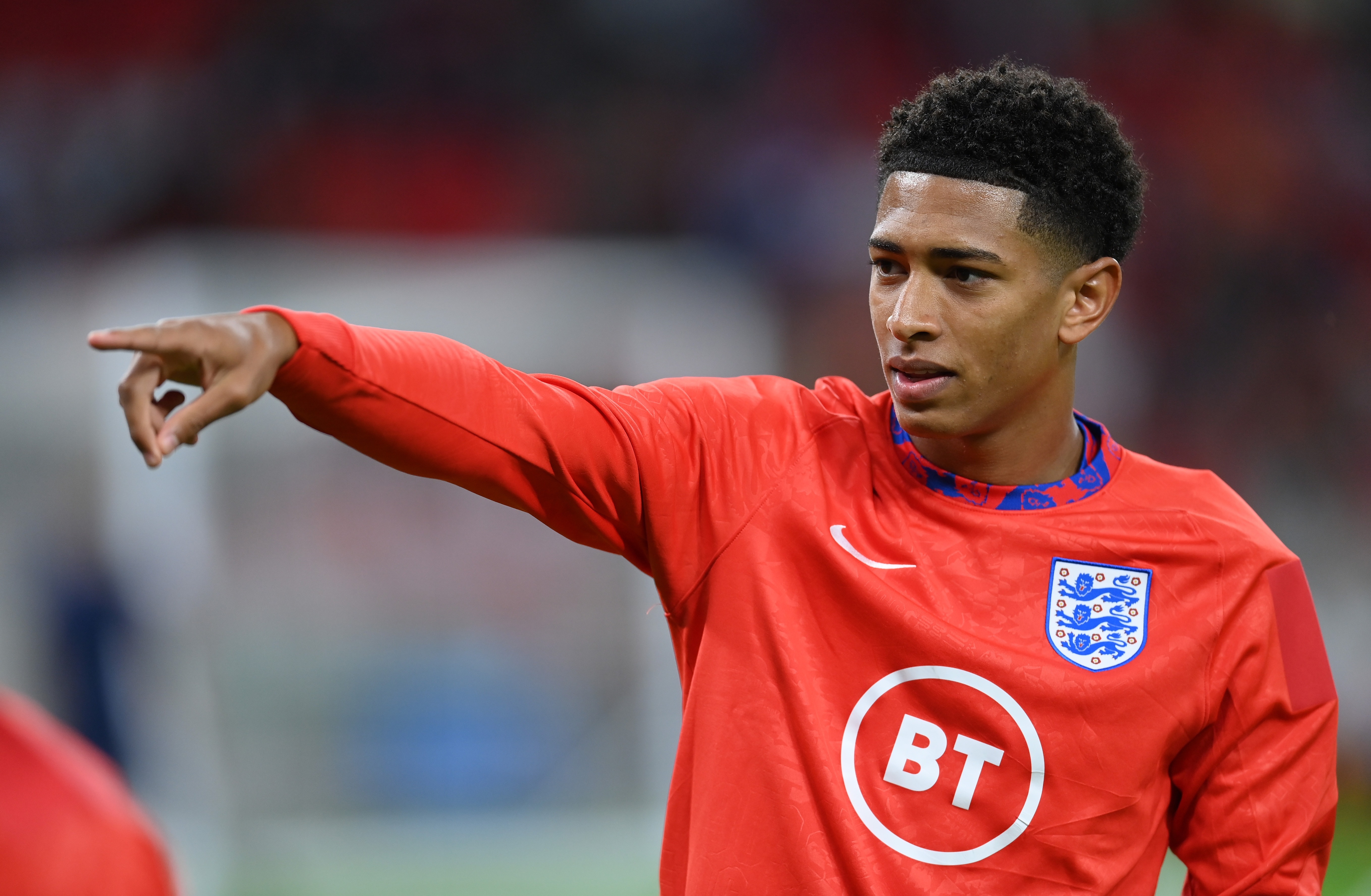 And Borussia Dortmund star Bellingham has urged authorities to crack down on racism in football.

The former Birmingham City star tweeted: "Thank you for all the messages of support from last night.

"Part of the game and always will be until proper punishments are put in place by those with the power.

Bellingham took to social media just as news broke that Fifa had opened disciplinary proceedings against Hungary in relation to the depressing reports from Budapest.

A Fifa statement revealed their 'position remains firm and resolute in rejecting any form of racism' and that it has a 'very clear zero tolerance stance'.

BETTING SPECIAL – GET 20/1 ON ENGLAND TO BEAT ANDORRA

Hungary were handed a three-match fan ban by Uefa following incidents of racism and homophobia by their fans during Euro 2020, but that sanction did not apply to this week's Fifa fixture.

And Bellingham's tweet underlined the belief a more coordinated and tougher approach is needed to finally tackle the problem.

England's players were booed when they took the knee before kick-off as they continued to show their support for the anti-racism movement.

Plastic beer glasses were also thrown at Gareth Southgate’s players as they took corners and celebrated their goals, with Declan Rice and Jack Grealish jokingly drinking out of them.

Monkey chants were then directed at Manchester City's Sterling and Bellingham as he warmed up on the touchline.

Bellingham was an unused substitute as England emerged from a night of hostility with a 4-0 win which has set them firmly on course to qualify for next year's World Cup in Qatar.

He is likely to feature during Sunday's game against Wembley at Andorra as Southgate prepares to turn to his youngsters.