Home » Sport » Bayern set for exodus with FIVE stars including Coutinho’s futures in doubt.. but Man Utd and Arsenal can benefit – The Sun IT'S no secret that Bayern Munich are having their most disappointing season in years, and the German giants could be set for a serious summer clear-out come July.

With the previously little-known Hansi Flick at the helm as caretaker boss until the end of the season, Bayern's run of seven titles on the bounce is in serious jeopardy. 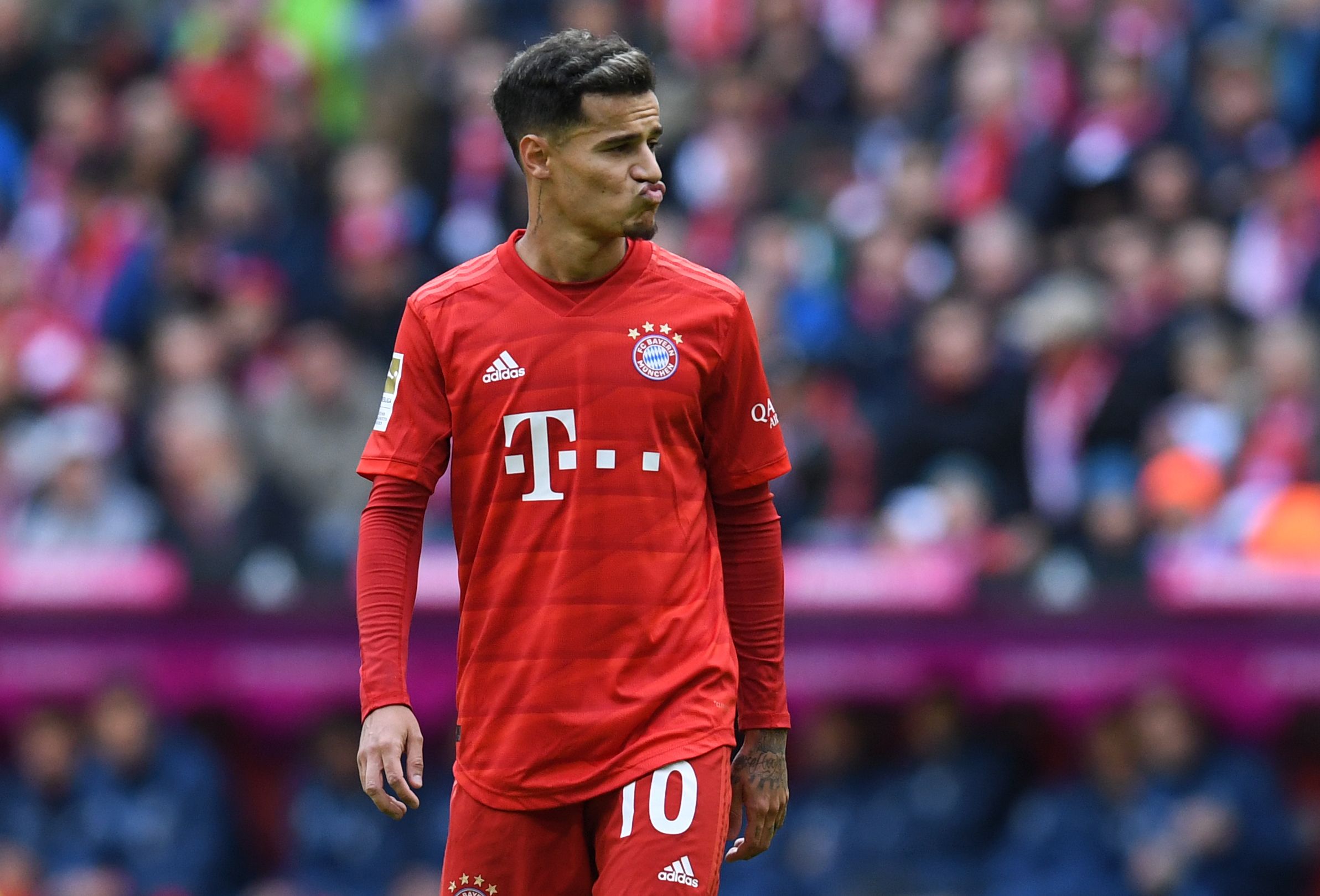 The inconsistent Bavarians currently trail leaders RB Leipzig by four points, with Borussia Monchengladbach also ahead of them in second.

Previous coach Niko Kovac paid the price for Bayern's poor season – but now Bild report that many of the club's high-profile players could follow the Croatian out the door at the Allianz Arena.

Philippe Coutinho is the first player named on the list of potential big-name Bayern exits.

Things haven't quite gone to plan for the Brazilian creator since his £142million departure from Liverpool in January 2018.

Having fallen out of favour at Barcelona, it was Bayern that jumped at the chance to take Coutinho on a season-long loan from the La Liga champions.

And while the 27-year-old's tally of seven goals and seven assists in 22 games this season seems on the face of it a good return, the feeling in Germany is that Coutinho must offer more in the second half of the season if he is to justify splurging the £102million it would take to make the move permanent.

With Ernesto Valverde departing Barcelona, Coutinho may also feel that he has a chance to impress new boss Quique Setien and revive his career at the Camp Nou next season.

If that doesn't work out, however, Coutinho would have no shortage of suitors in the Premier League, with Chelsea, Arsenal, Manchester United and Tottenham all having previously held an interest. 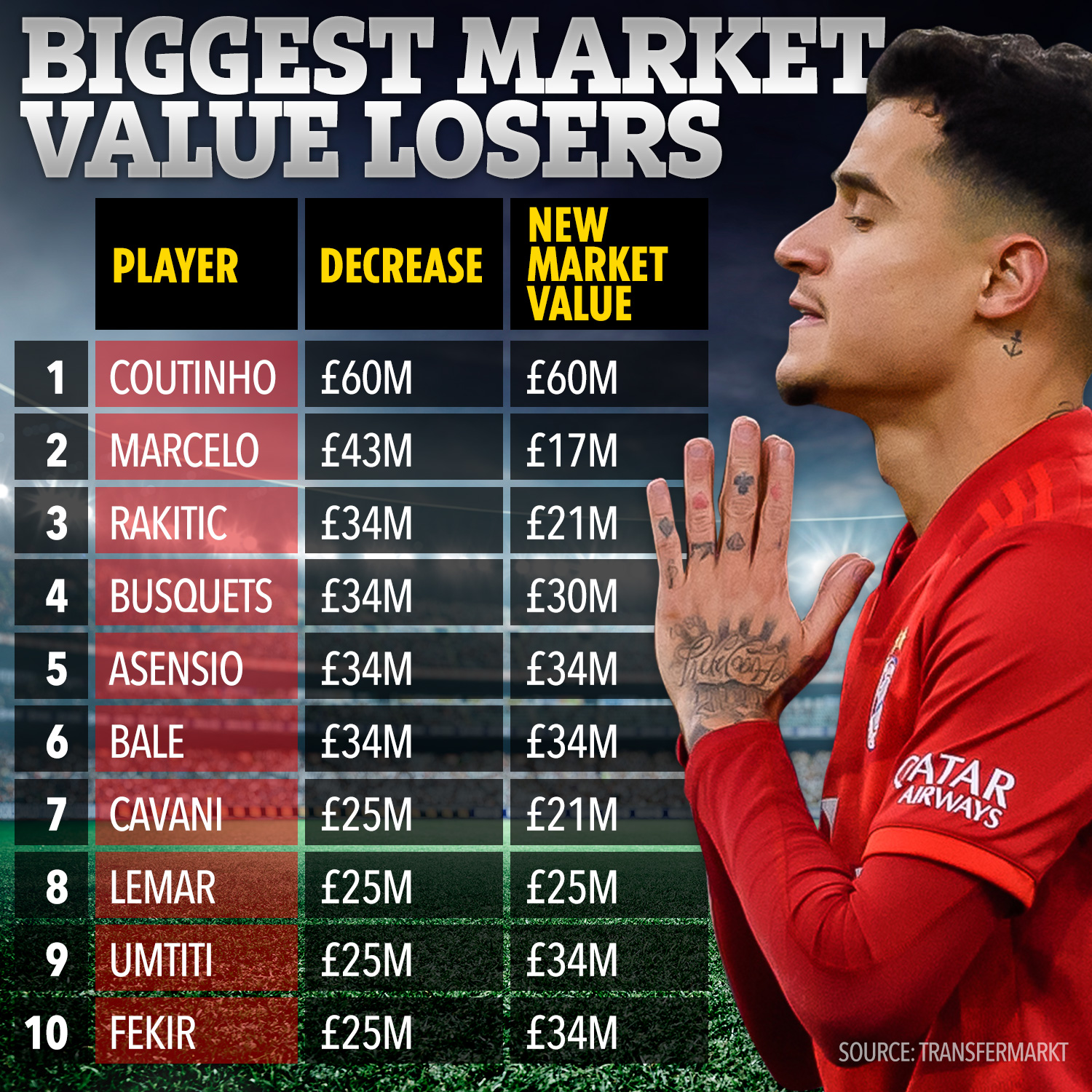 Ivan Perisic is another that is on loan at Bayern this season – but unlike Coutinho, there is no way that the Croatian winger will be at the Allianz Arena next season.

Unwanted at his parent club Inter Milan, the 30-year-old has been unable to make an impact in Germany this season, starting just six times in the Bundesliga.

And next summer could finally be the one in which Perisic makes his move to England, with Manchester United persistently having been linked with him down the years.

Another often linked with United has been Thiago Alcantara. Seen as a divisive figure at the Allianz Arena, the undoubtedly talented 28-year-old's contract is up in 18 months.

And with Joshua Kimmich and Leon Goretzka seen by many as ready to carry the work load in the Bayern engine room, the Red Devils may finally be able to pounce to secure their man.