The Mail claim the Bundesliga giants have remained in contact with the right-back over the past two seasons and are keen to sign him this summer. 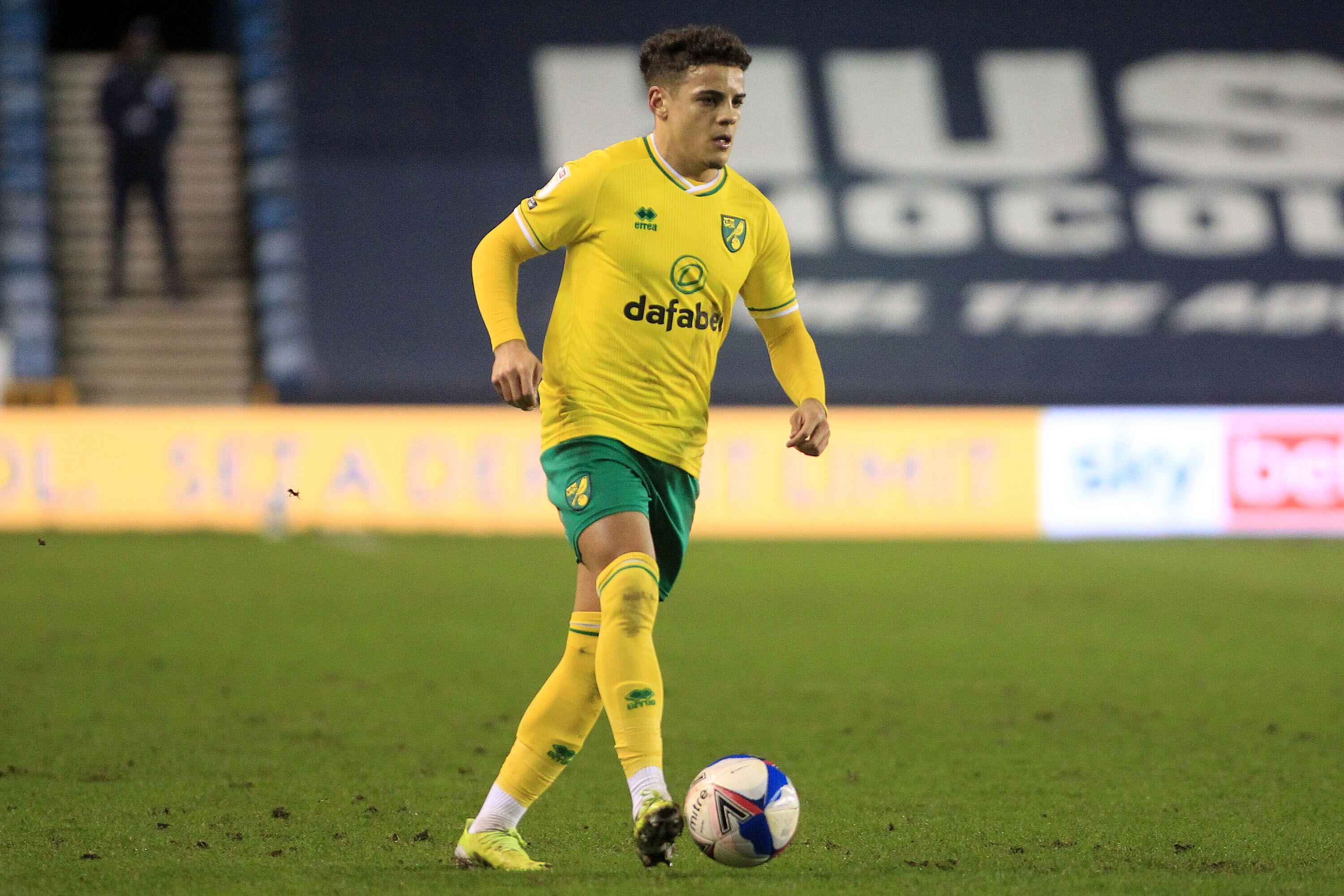 But Sky Sports claim Norwich have told Bayern that they will have to pay between £30million-£35m if they want to sign Aarons.

The Championship leaders are in no need to sell financially having banked over £40m after selling Ben Godfrey and Jamal Lewis.

Aarons, 20, was frustrated with the Canaries after they blocked a summer move to Barcelona.

But the LaLiga giants were only offering a loan switch with a view to a permanent move which failed to interest Norwich.

SunSport revealed last month that Manchester United have renewed their interest in Aarons ahead of a potential move this summer.

The Red Devils were interested in the England under-21 international in June 2019 but signed Aaron Wan-Bisska from Crystal Palace for £50m.

Aarons, under contract until 2024, has been instrumental in Norwich pushing for promotion once again.

The young defender has appeared in every game for Daniel Farke's side this season as they sit at the top of the Championship table.

Bayern meanwhile are continuing to eye further defensive reinforcements with David Alaba set to leave the club on a free transfer this summer.

Bayern will meet Upamecano’s £37million release clause after he agreed a five-year contract despite interest from United and Chelsea.