The stars donned attires ranging from very elegant to much more casual and were celebrating together with some former Bayern players and president Uli Hoeness. 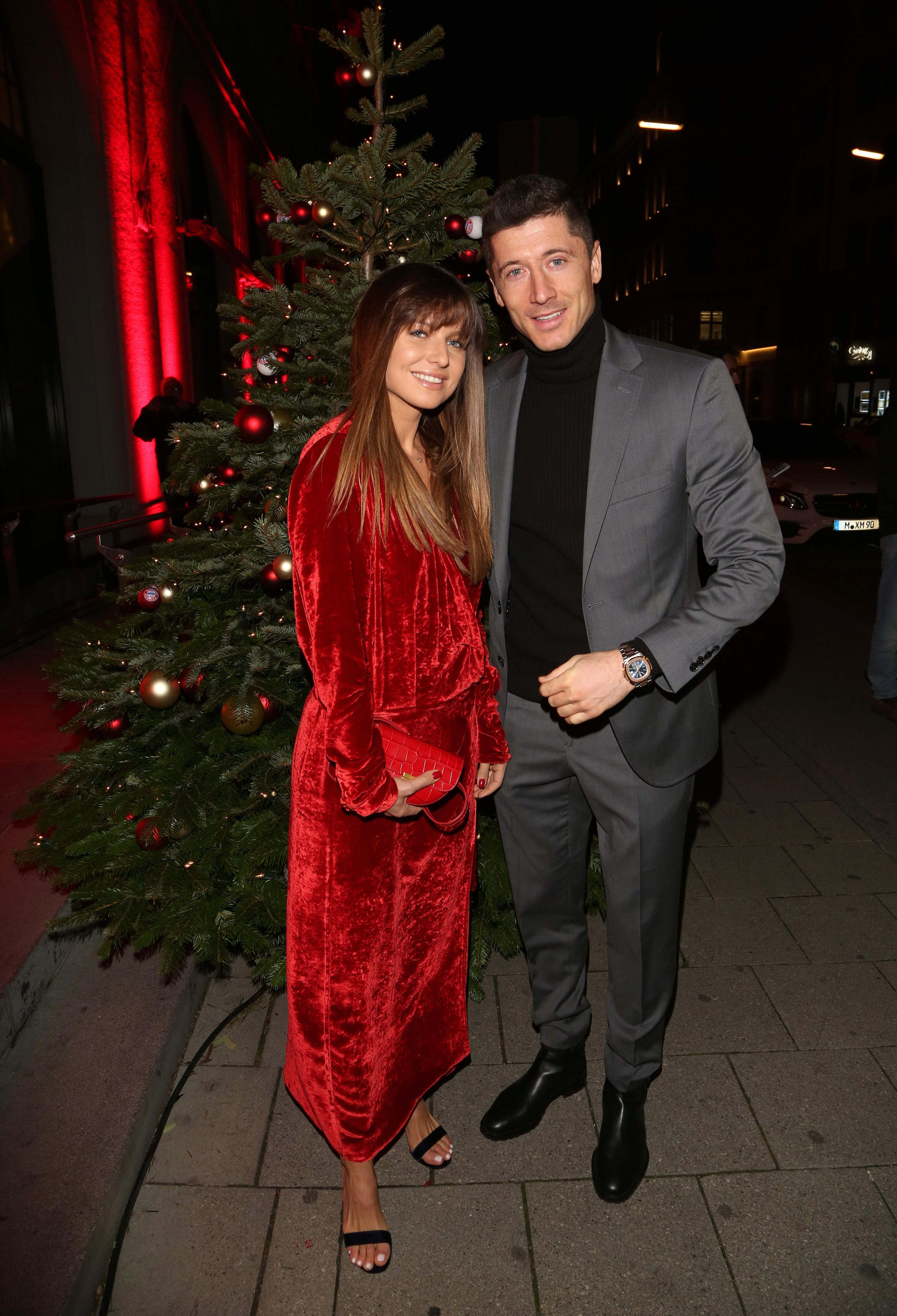 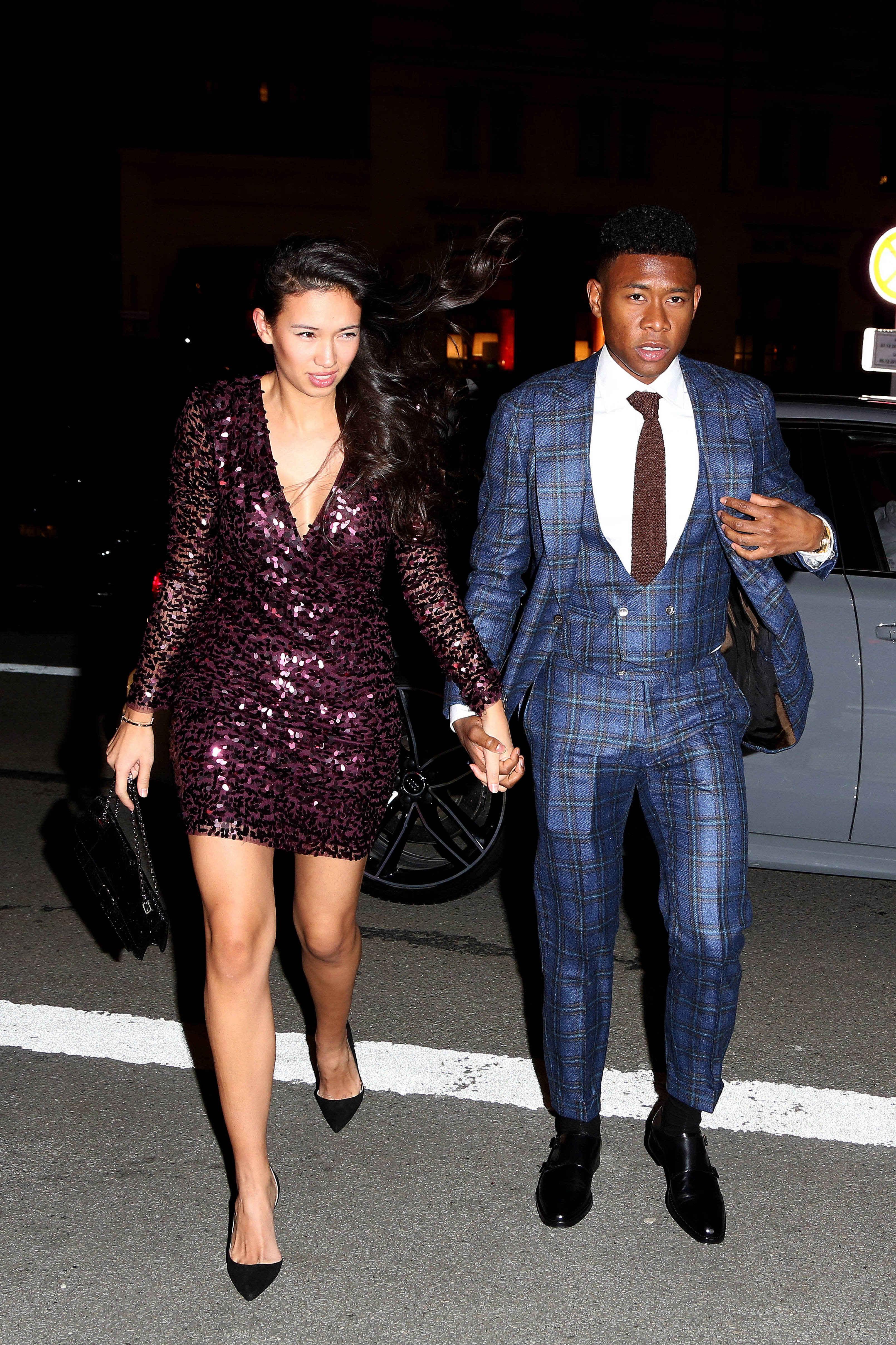 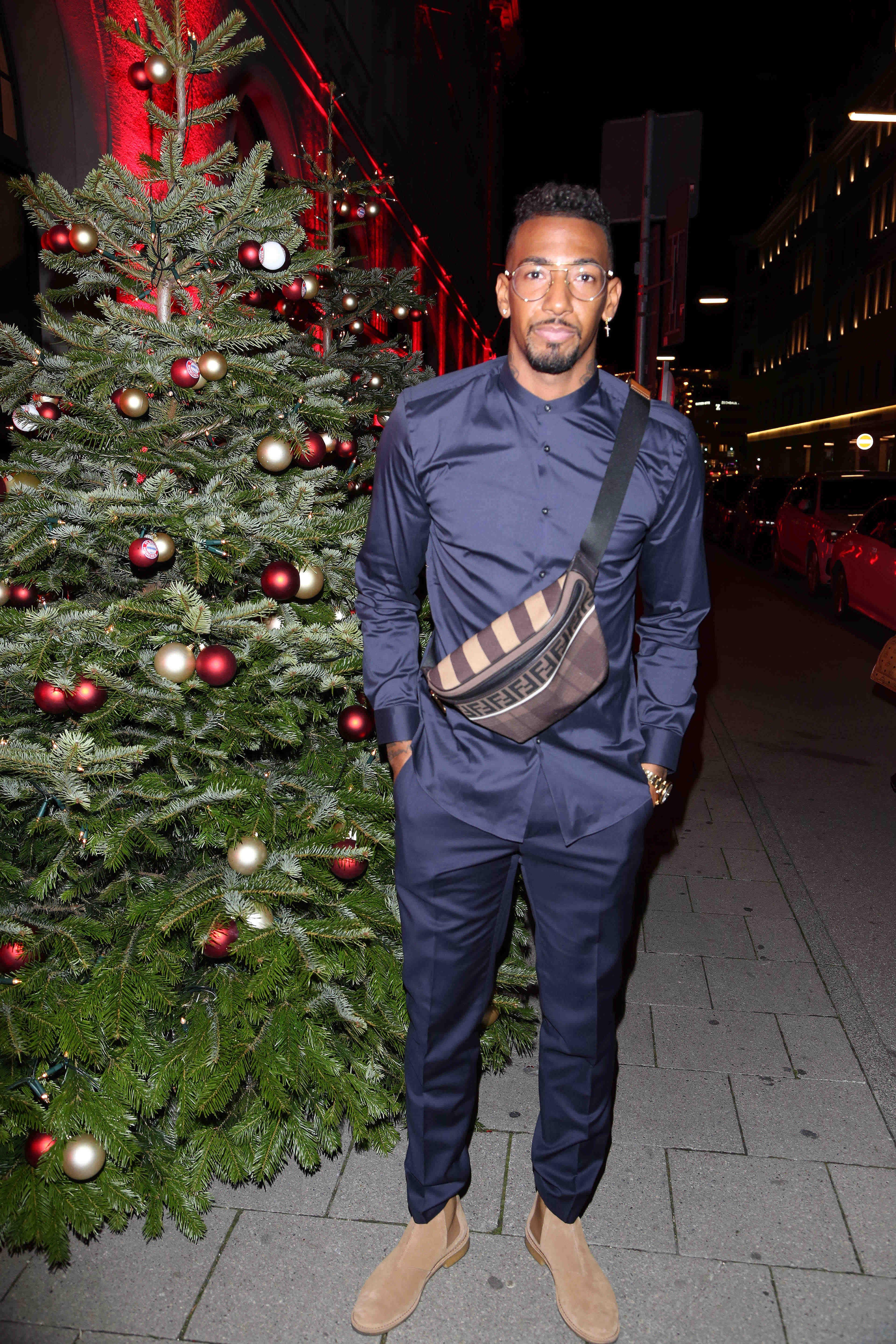 The players were in a jolly mood and happily posed for pictures in front of a Christmas tree.

Defender David Alaba did not fail to impress and looked stunning in a checked blue suit alongside his girlfriend Shalimar Heppner.

Top scorer Robert Lewandowski opted for a grey suit with a black turtleneck, and was accompanied by his wife Anna in a long, red dress.

Arjen Robben, who has announced he will leave the club at the end of the season, went for a blue blazer over a white shirt and a dotted bow tie but made it more casual with trainers. 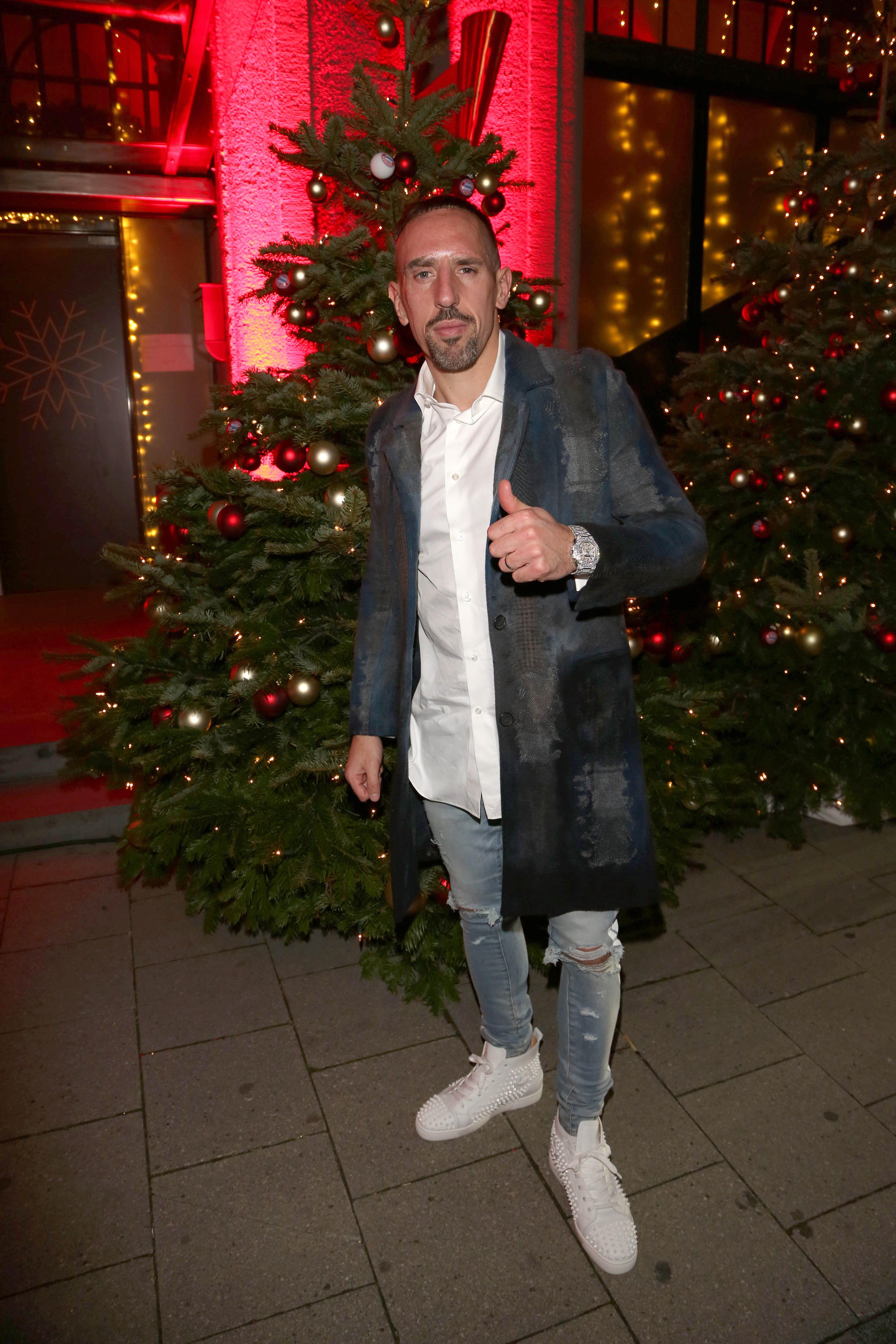 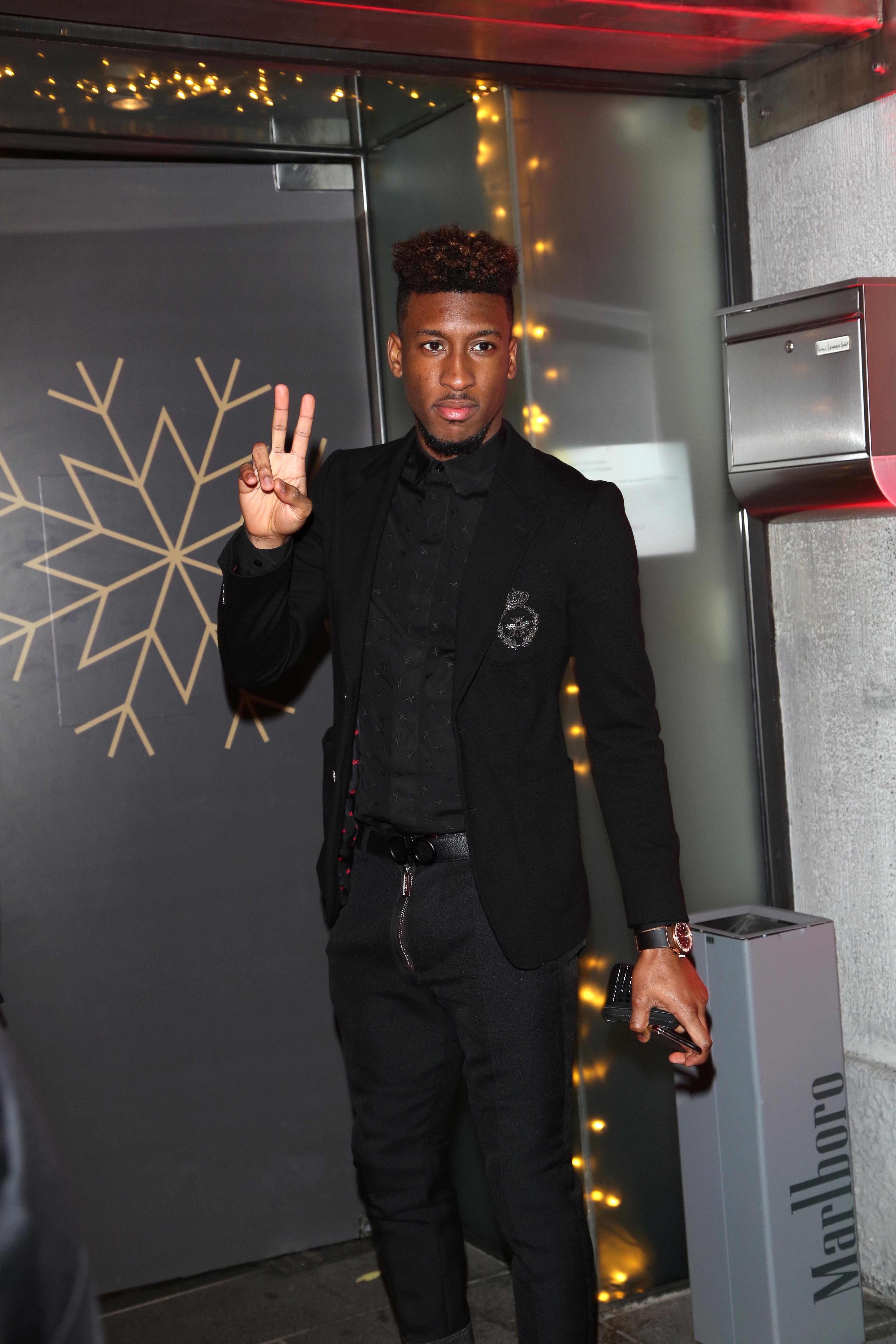 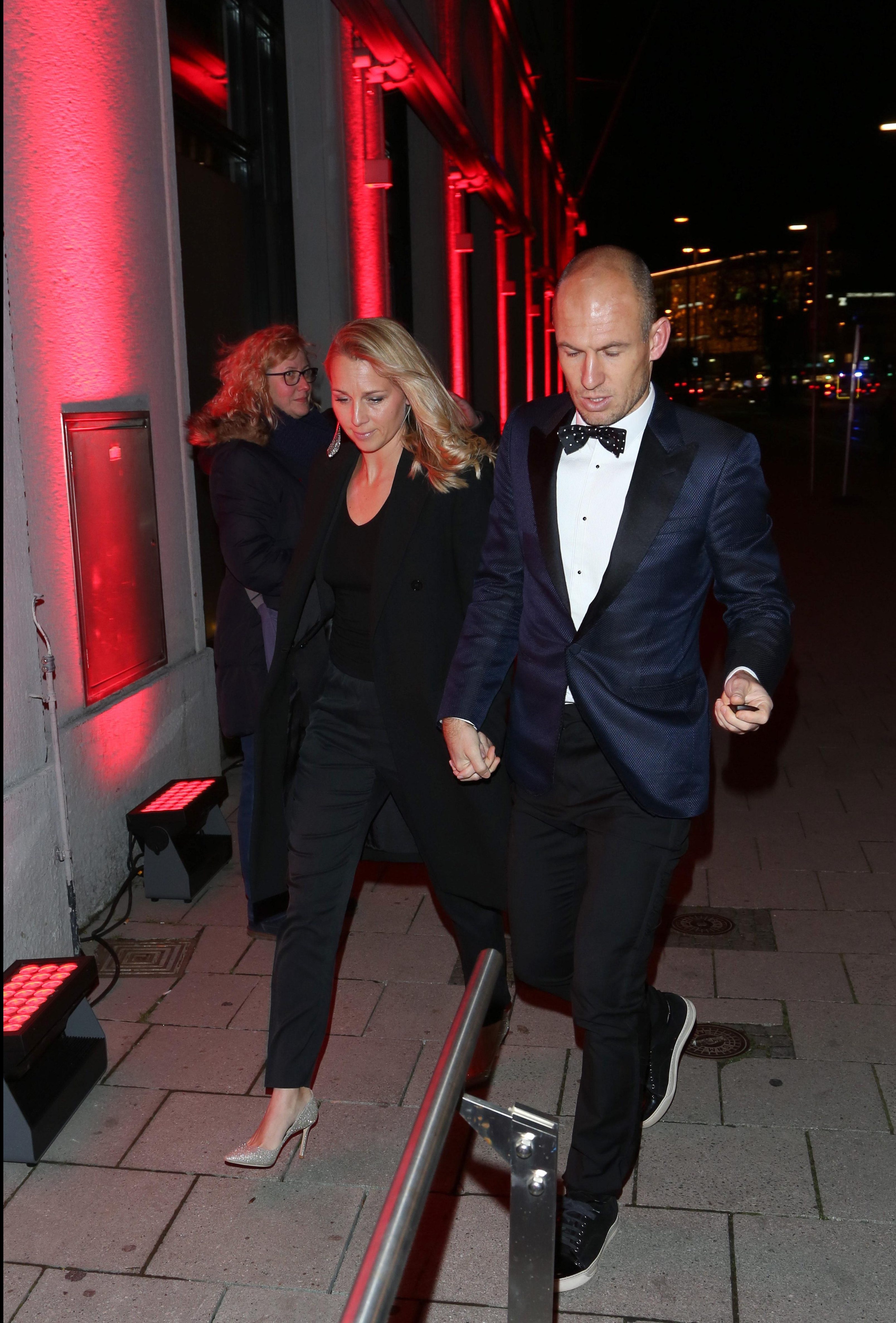 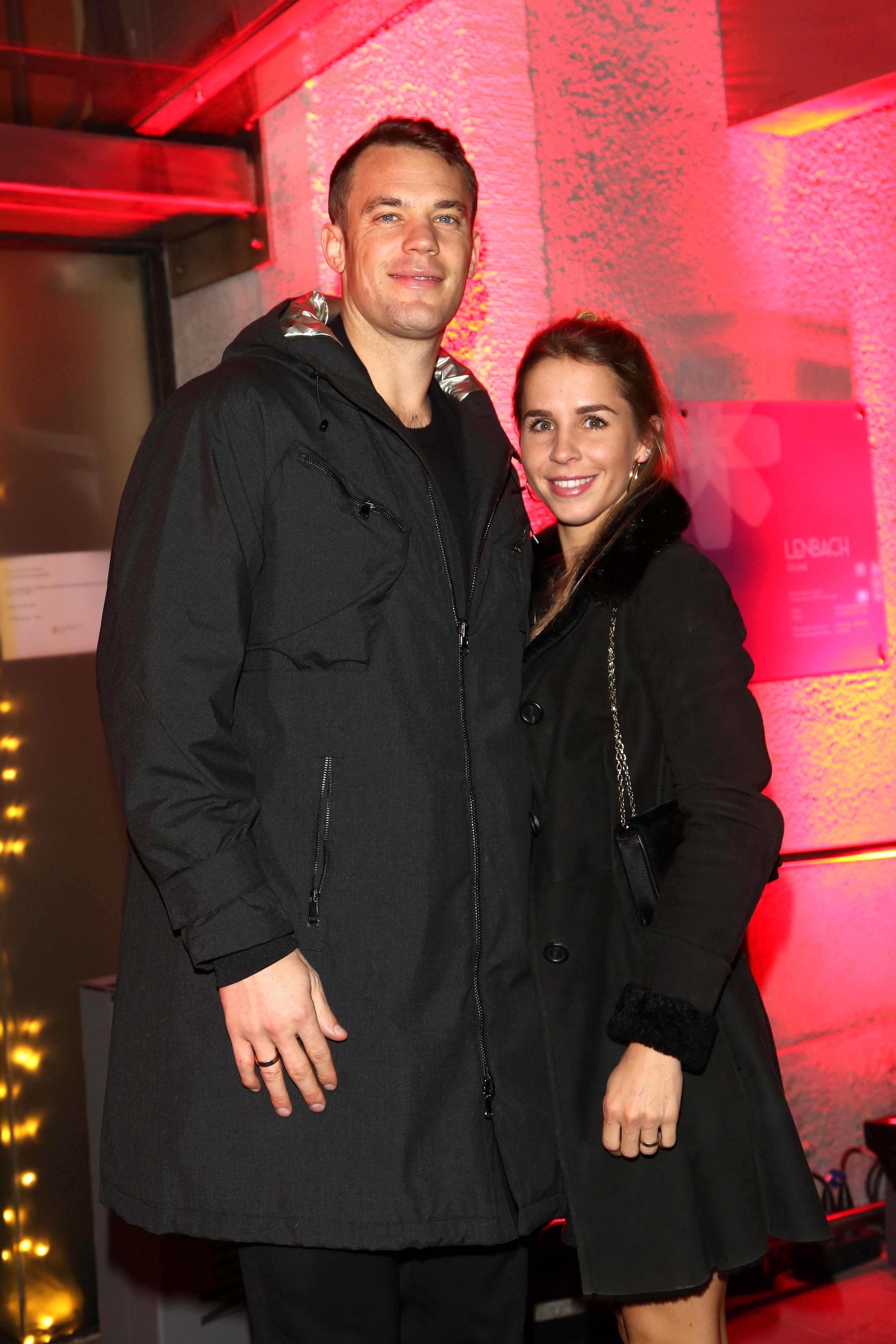 Franck Ribery wore ripped jeans and a long jacket while goalkeeper Kinglesy Coman went for a black blazer with a dark shirt and posed for pictures alone.

Ex-Real Madrid star James Rodriguez was also present despite rumours he is unhappy with his playing time at Allianz Arena.

The players were joined by the club's president Uli Hoeness and his wife Susanne. 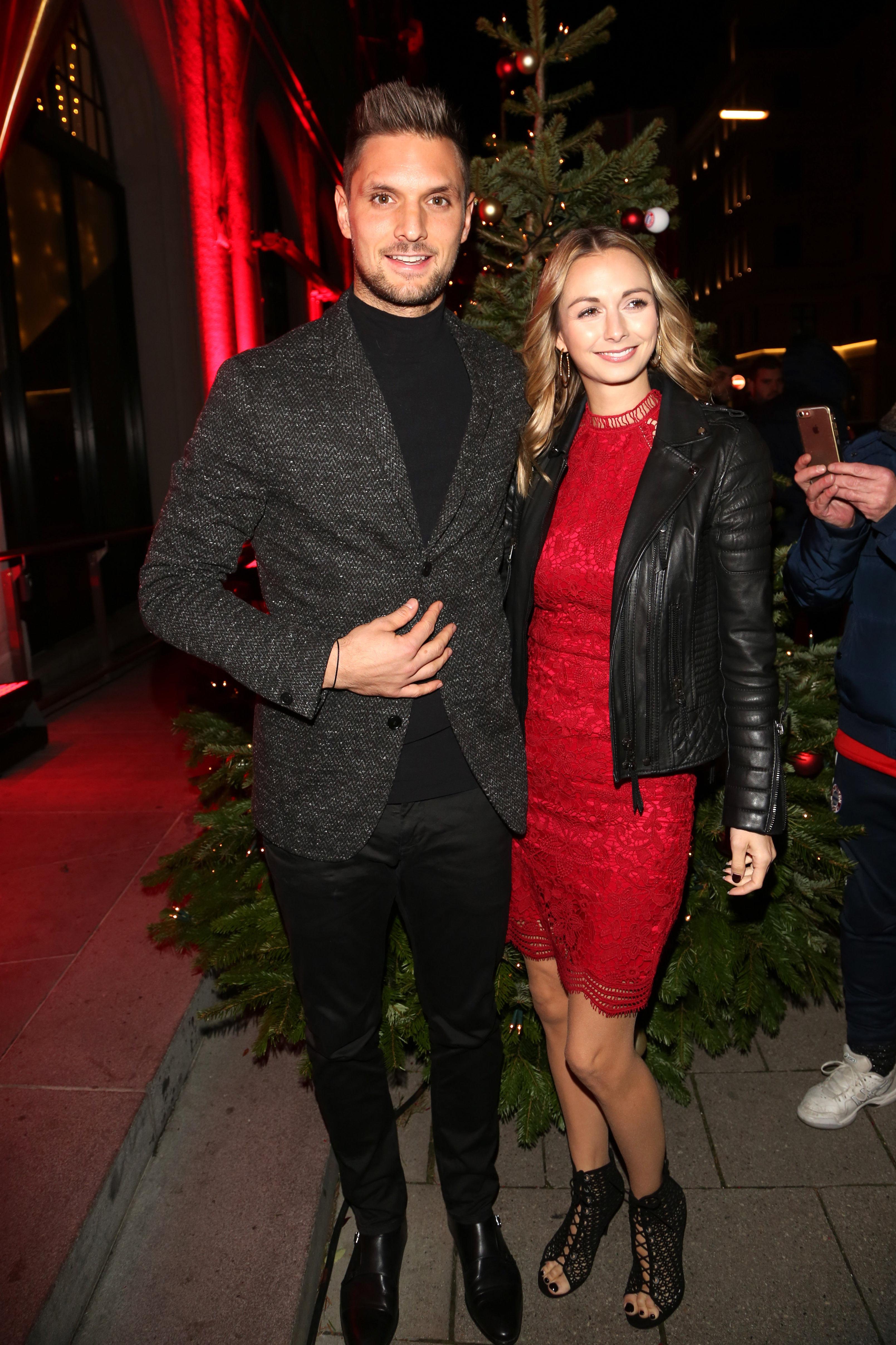 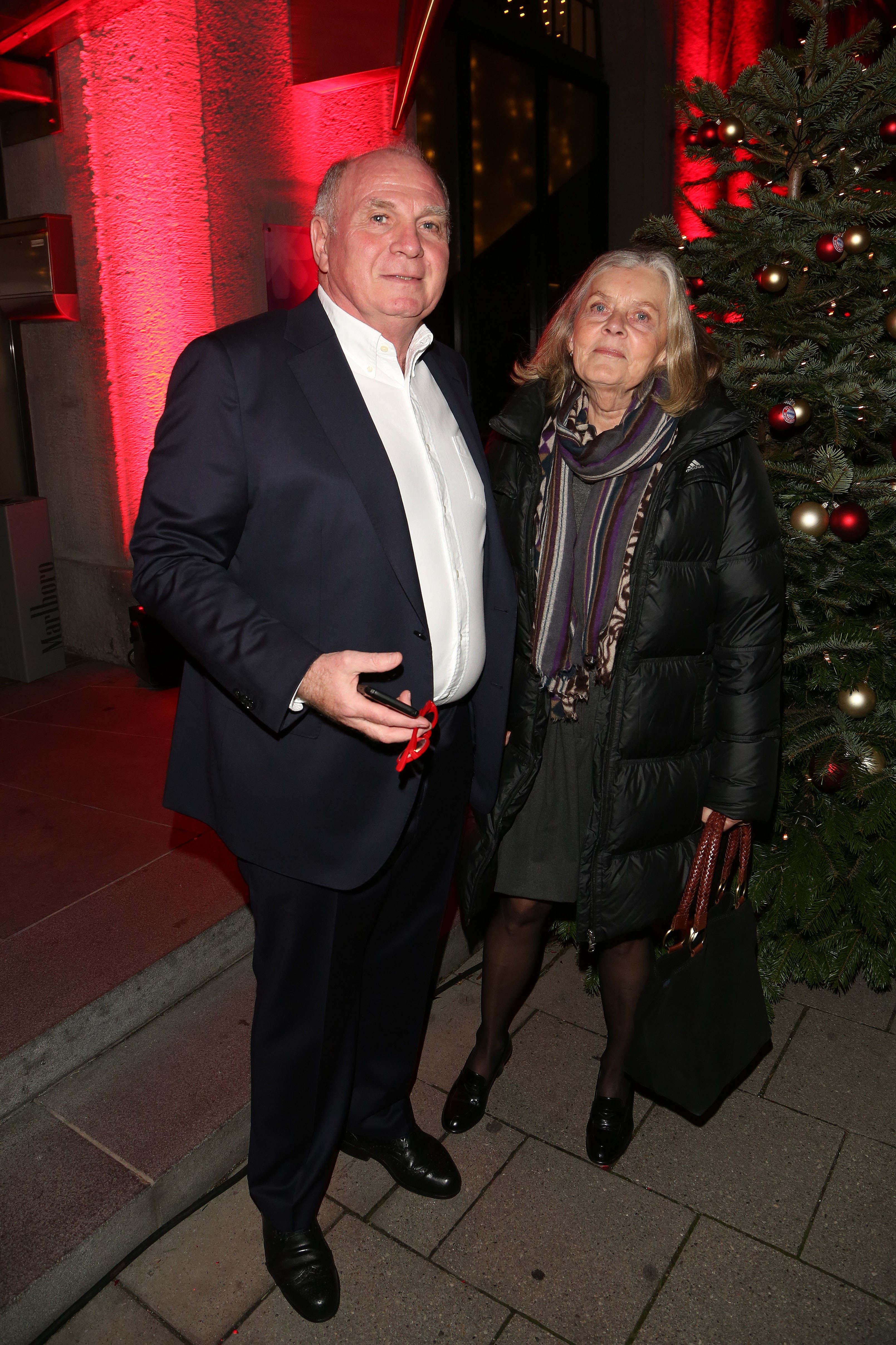 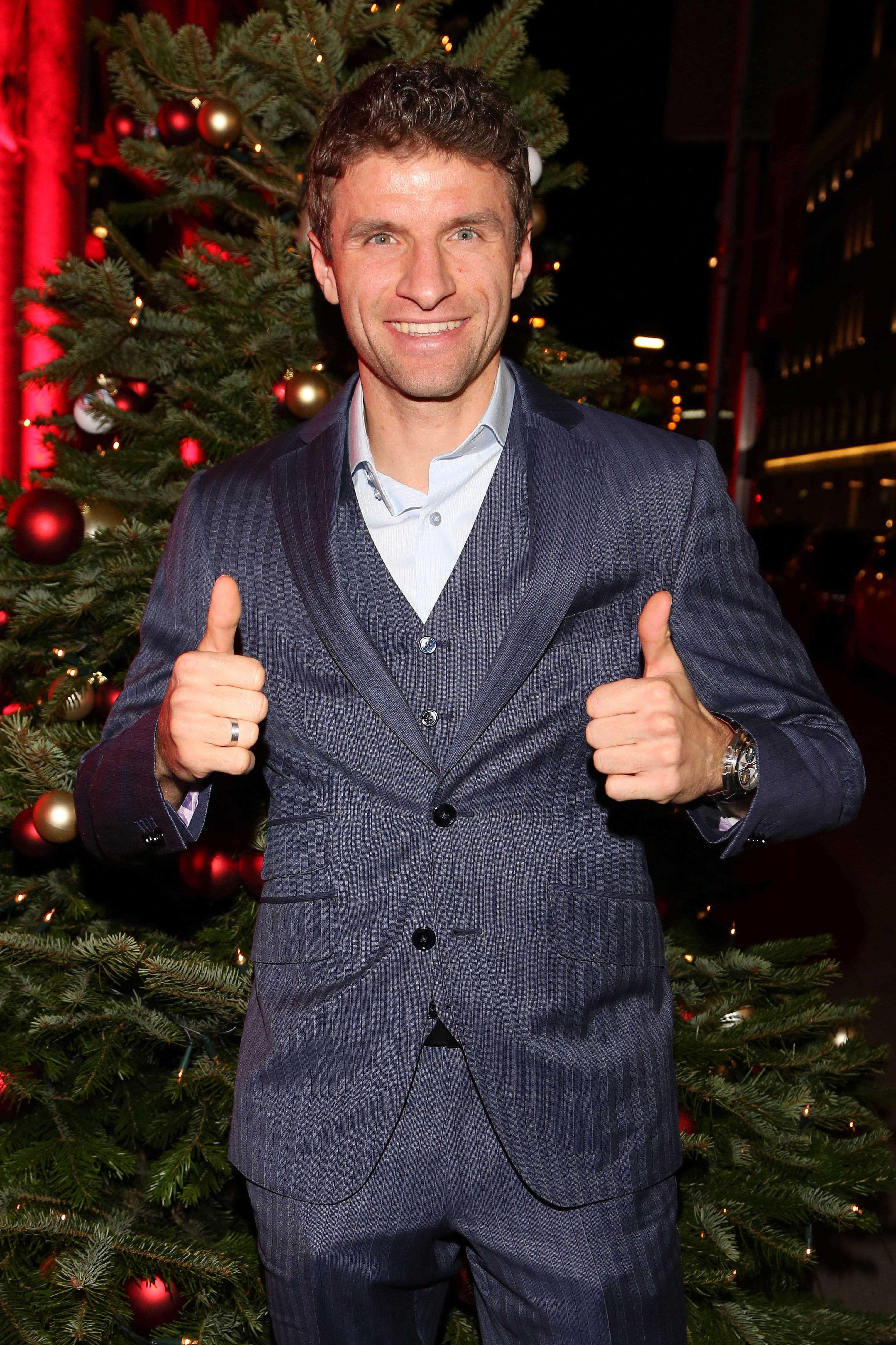 Bayern Munich players felt festive on Saturday, but they are second in the Bundesliga with a wide nine-point gap between them and the league leaders Borussia Dortmund.

SunSport has exclusively revealed the German giants have been pondering a move for the former Arsenal boss Arsene Wenger to replace troubled coach Niko Kovac.