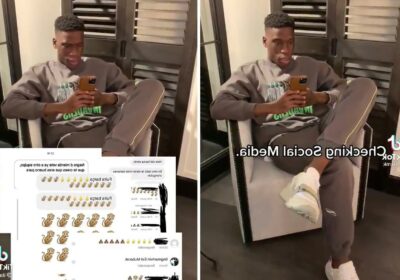 BARCELONA star Moriba has revealed he has been the victim of substantial racist abuse on social media.

Moriba, 18, posted a video on his TikTok account describing what it is like for him to check the messages he receives online. 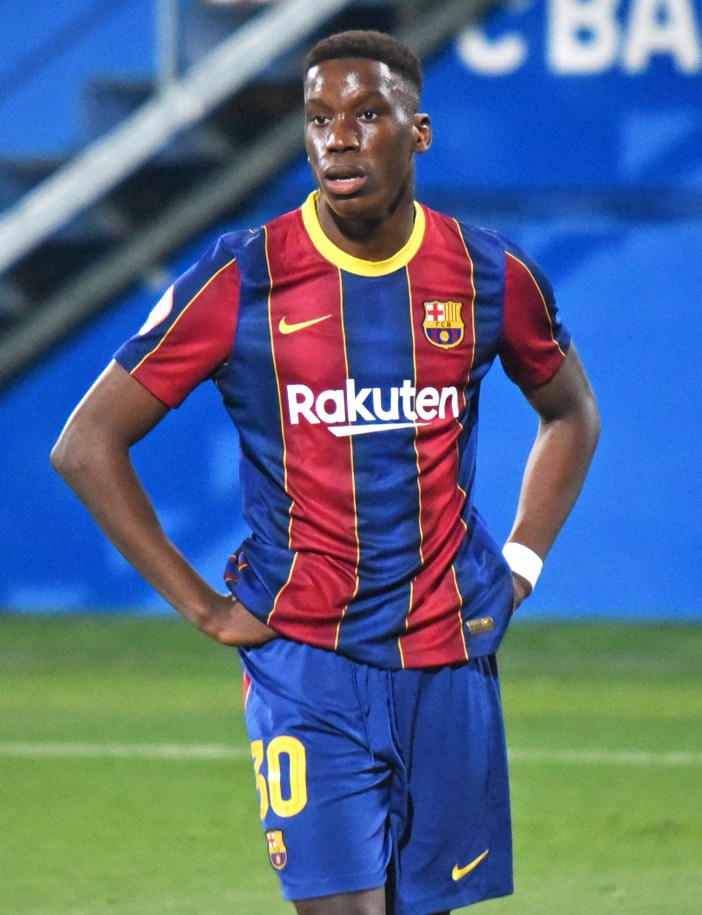 The video continues with screenshots popping up of disgusting racist messages he has received on platforms such as Instagram.

The horrible DMs and comments were littered with Monkey emojis and racial slurs.

Many of the messages appear to be written in Spanish, so could be Barcelona fans.

Moriba captioned his video saying 'Seriously?', as it appears he cannot go on social media without being subject to abuse.

Moriba is just the latest in a long line of black players to receive such horrific treatement.

The midfielder enjoyed a breakthrough season at the Nou Camp last year and Barcelona are keen to tie him down to a new deal as a result.

His current contract expires next year but as yet the two parties have failed to reach an agreement on an extension, leading to Moriba's demotion from the first-team to the B-team.

Moriba was excluded from Barcelona's pre-season friendlies over the past week as a result.