Home » Sport » Barcelona 'suing Neymar for £9m in overpaid wages' after PSG star was forced to hand over £5.9m in unpaid bonus row

Barcelona 'suing Neymar for £9m in overpaid wages' after PSG star was forced to hand over £5.9m in unpaid bonus row BARCELONA are suing Neymar for £9million in overpaid wages, according to reports.

It is believed the Spanish giants miscalculated taxes during his first two years at the club.

And after already forcing their former forward, 28, into paying back £5.9m over an unpaid bonus row, the Nou Camp side are desperately trying to claim back more money.

According to El Mundo, Barcelona reviewed their 2015 financial year taxes and spotted an alleged error.

It meant the club apparently paid Neymar £9m too much.

However, the Spanish Tax Agency told Barcelona failure to resolve the situation will see the £9m classed as a 'donation' to the Brazilian.

It is the latest financial row between Barcelona and Neymar since his world-record £198m transfer to Paris Saint-Germain in 2017 which sees him earn around £600,000 per week.

But the disputes also include Santos, the club Neymar left to sign for Barca in 2013.

Barca's former president Josep Maria Bartomeu – ousted last month – was charged with tax fraud and corruption for his part in the transfer while the club admitted they actually paid £78m for the star – and not the £49m originally reported. 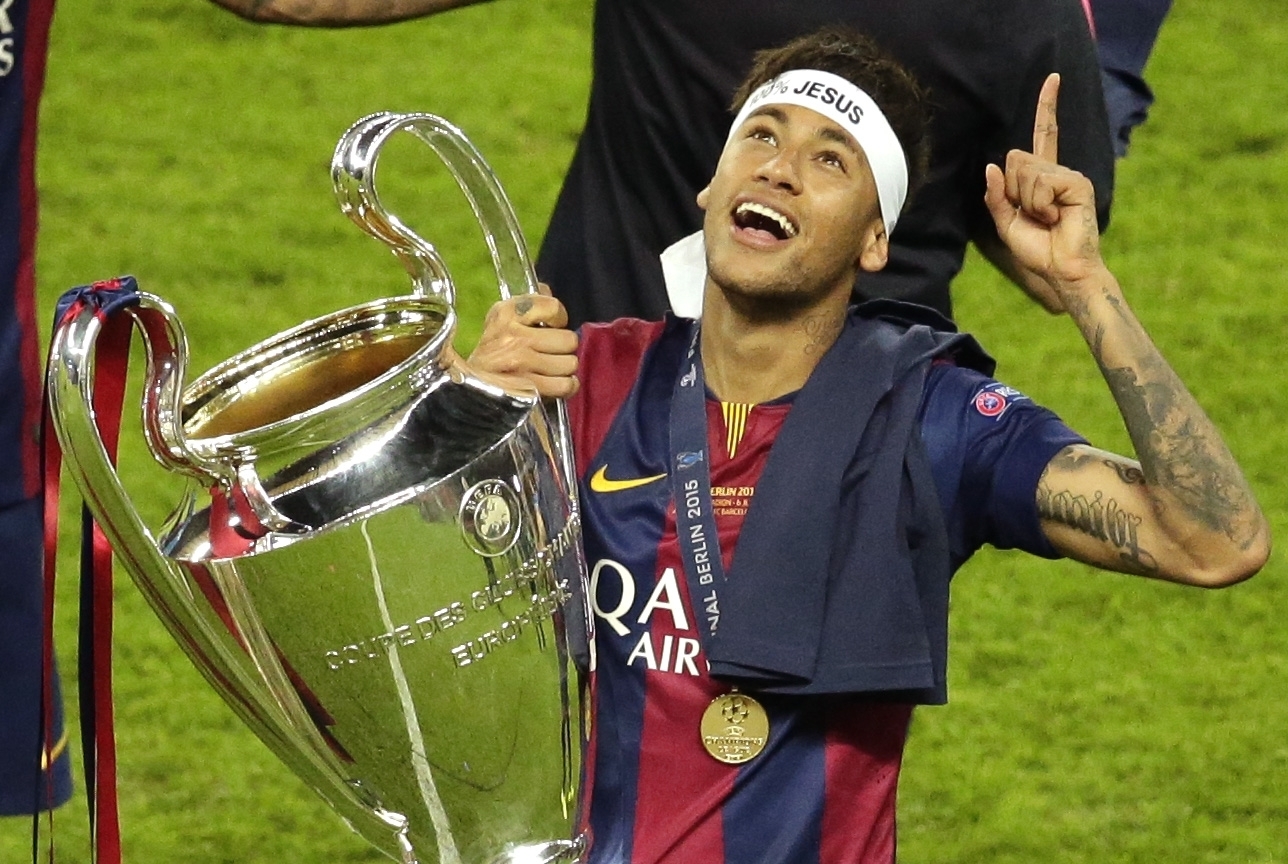 Brazilian investment company DIS then brought a case of their own, claiming they were due 40 per cent of that transfer fee while Neymar's parents reportedly pocketed £34m.

And in February, Santos were still chasing £3.75m they thought they were owed due to a friendly match featuring the 103-cap superstar not taking place.

Separately, it was revealed earlier this year Neymar owes the Spanish Treasury £30.7m in unpaid taxes and debt accumulation.

Barcelona have been hit hard by coronavirus and need to cut the wage bill by around £171million to help balance the books – while player sales are likely.

Stars already accepted a wage decrease, said to be as much as 70 per cent, in the spring amid the onset of the pandemic.