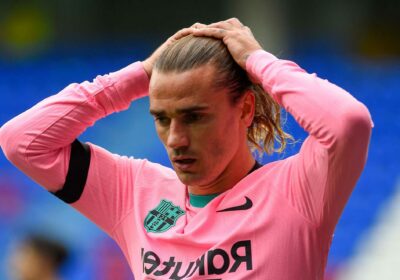 ANTOINE GRIEZMANN has been sacked as Konami's Yu-Gi-Oh! ambassador.

The Frenchman was only hired for the role by the Japanese company last month, a key partner of Barcelona. 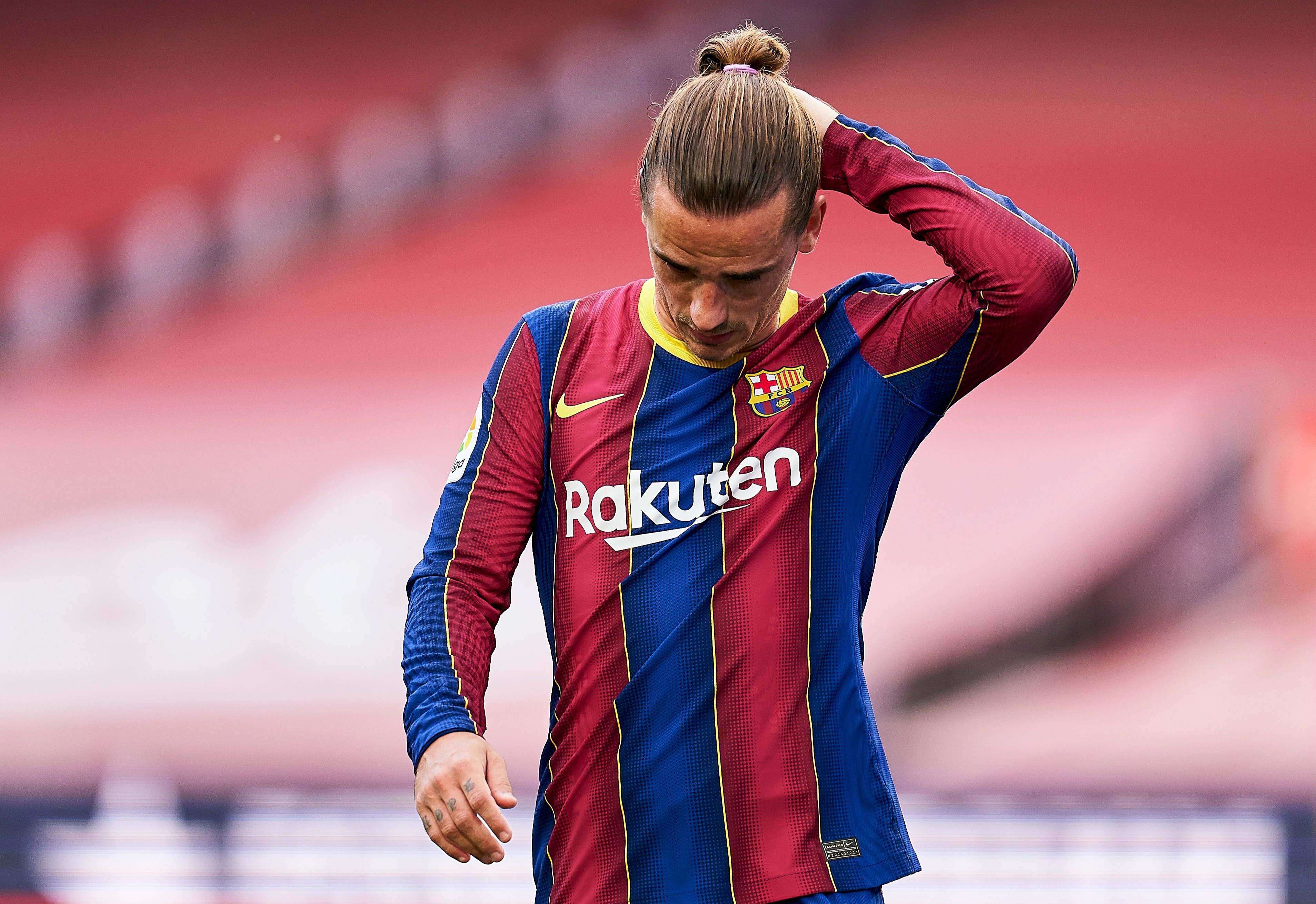 But after a video emerged of him laughing along as Ousmane Dembele appeared to mock Asian workers during a club tour of Japan in 2019, Griezmann has been dropped.

In a statement, Konami revealed that they would be asking the Catalan side for its observations regarding the incident.

They wrote: "Konami Digital Entertainment believes, as is the philosophy of sports, that discrimination of any kind is unacceptable.

"Previously we had announced Antoine Griezmann as our Yu-Gi-Oh! contents ambassador, however in light of recent events we have decided to cancel the contract.

"With regard to our eFootball PES franchise, we will be requesting FC Barcelona as a club partner to explain the details of this case and its future actions."

Among Dembele's crass comments heard in the video, he said to Griezmann in French: "All these ugly faces, just so you can play PES [Pro Evolution Soccer], aren’t you ashamed?" 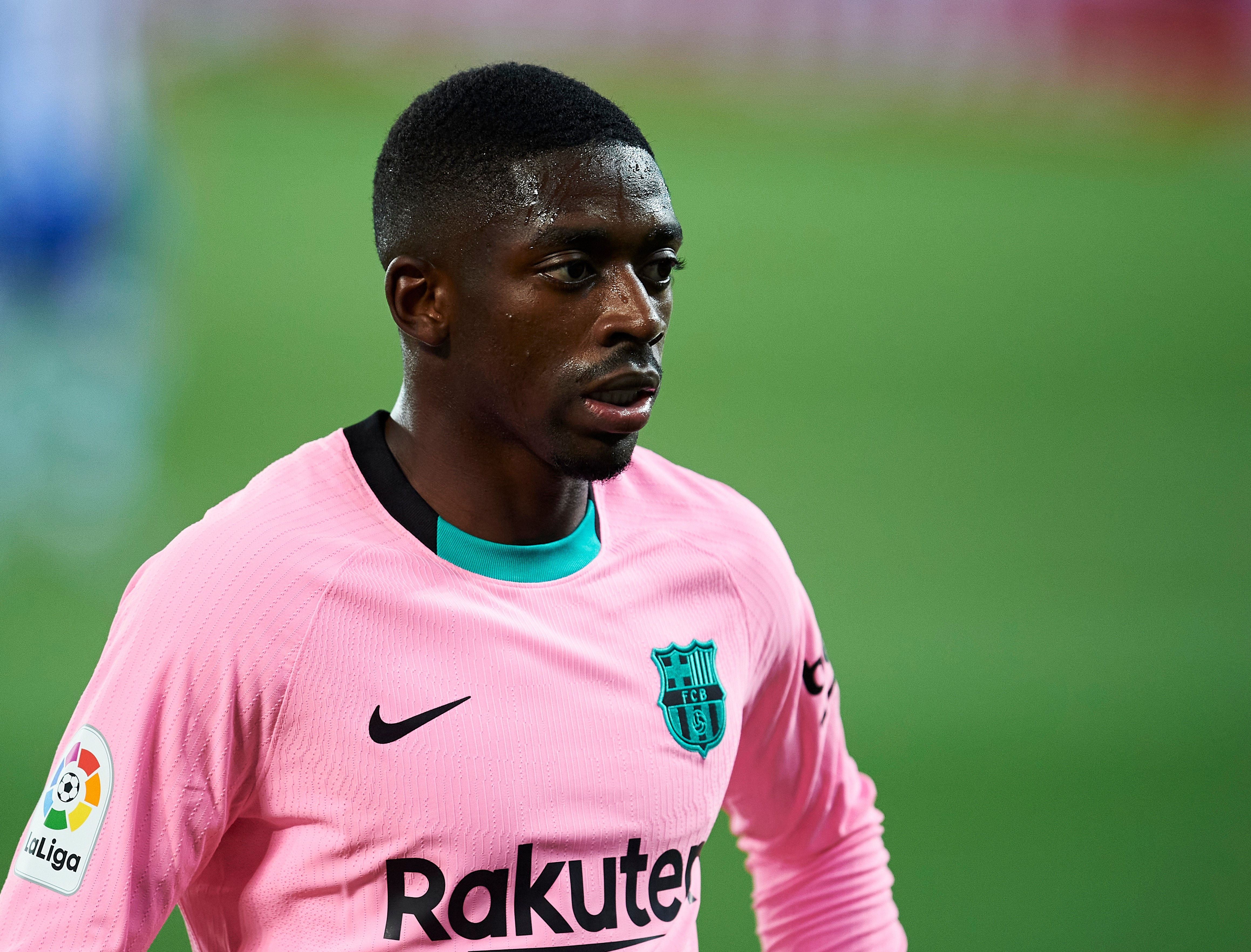 Since the video came to light, both players have issued grovelling apologies, insisting that their language wasn't racially motivated.

Griezmann said: "I have always been completely against all forms of discrimination.

"For the past few days, certain people have wanted to paint me as someone that I am not.

"I firmly refute the accusations made against me.

"I'm sorry if I have offended any of my Japanese friends."

Dembele added: "Hello all, during these last few days, a private video dating back to 2019 has been circulating on social media.

"It all took place in Japan. It could've taken place anywhere on the planet and I would've used the same expression.

"I was therefore not targeting any community.

"I just happened to use this type of expression with my friends regardless of their origins.

"This video has since been made public. I appreciate therefore that it could've hurt the people present in these images.

"Because of this, I would like to sincerely apologise to them."